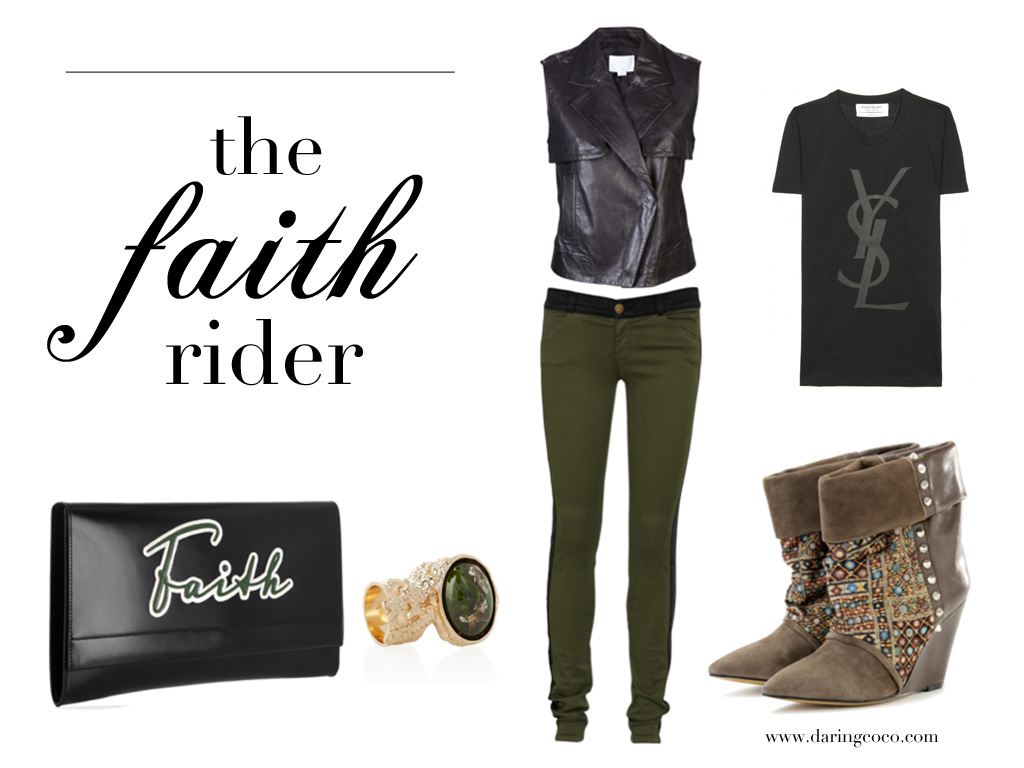 I’m not a fan of ‘designer-designer’ clothing. A term Victoria Beckham once coined in her ‘That Extra Half An Inch’ style book. The term ‘designer-designer’ clothing simply refers to any piece by a designer that unabashedly howls at onlookers that it is in fact a designer piece; mostly via an easily recognisable logo. For me my first ever ‘designer-designer’ clothing item was the iconic J’adore Dior t-shirt made famous by Carrie Bradshaw on Sex and the City. It was a crisp white piece with pink “Dior” monogramed lettering. The t-shirt fit like a dream and it left a gaping hole on my credit card. Back then, it was a terribly expensive investment. One exceptionally idiotic sartorial purchase for an eighteen year old uni student who at the time was working part-time in retail. And when I wore it, which mind you was seldom thanks to the price tag, it left passersby gaping over me and the Dior awesomeness emblazoned on my chest. Simply because it was Dior and I despised all the attention it brought my way.

Since then I have refrained from blatantly plastering who and what I am wearing with those obnoxiously loud and visible logos, because wearing ‘designer-designer’ clothing makes me awfully uncomfortable. And as you can imagine, this was something I’d never contemplate in investing again. That said that YSL logo tee is causing a myriad of chaos in my mind. And I find myself beginning to favour and covet after ‘designer-designer’ clothing. My mind justifying such pieces as not being overly obnoxious, but more as a celebration of the brands heritage. And when it comes to YSL’s impending name change, such a piece may very well be a wise investment for collectors years to come.

What are your thoughts on ‘designer-designer’ clothing?