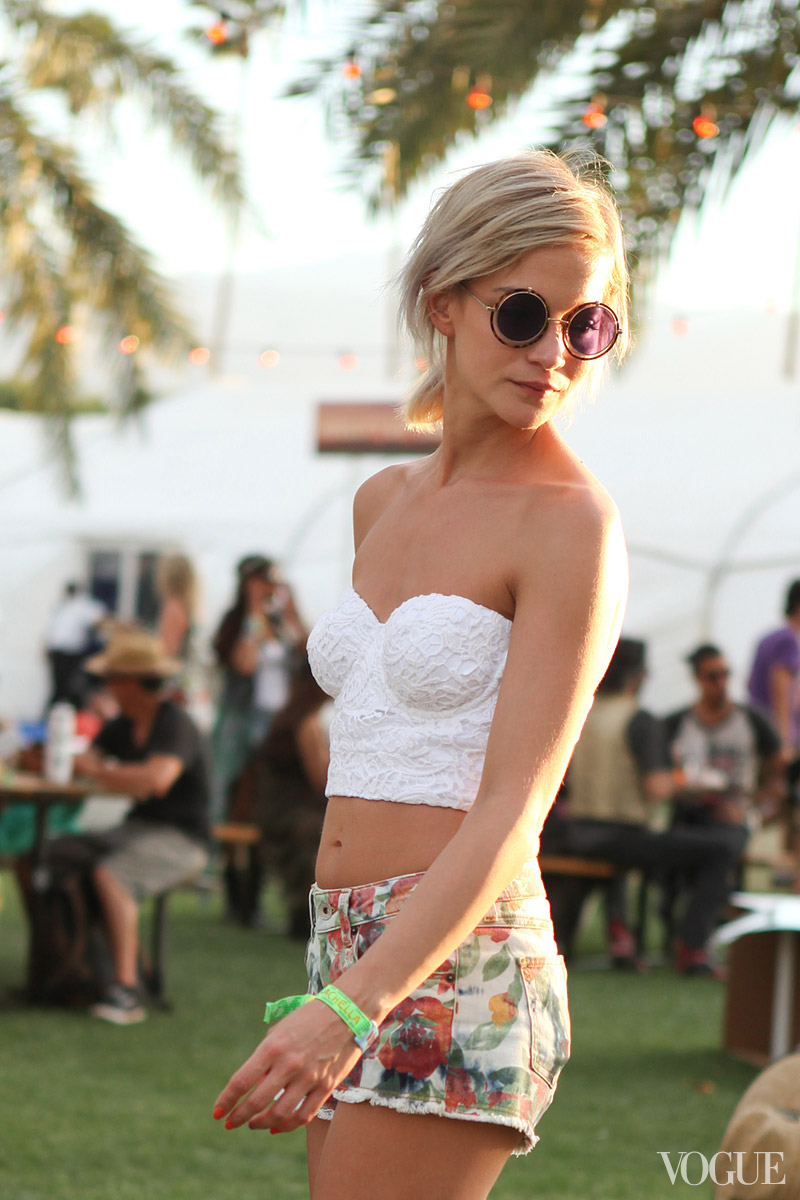 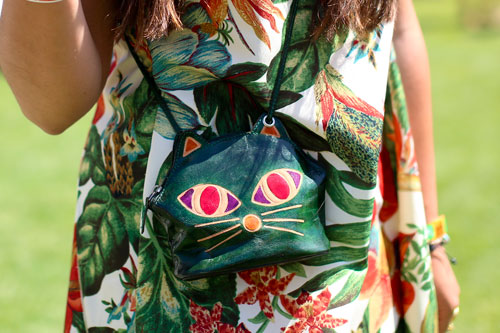 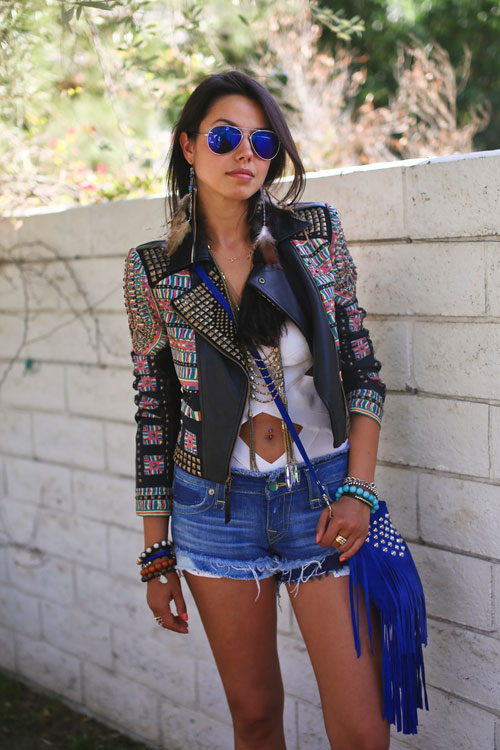 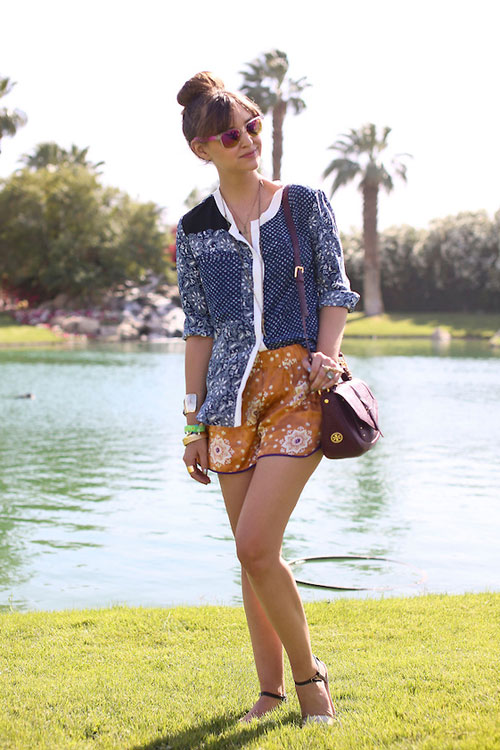 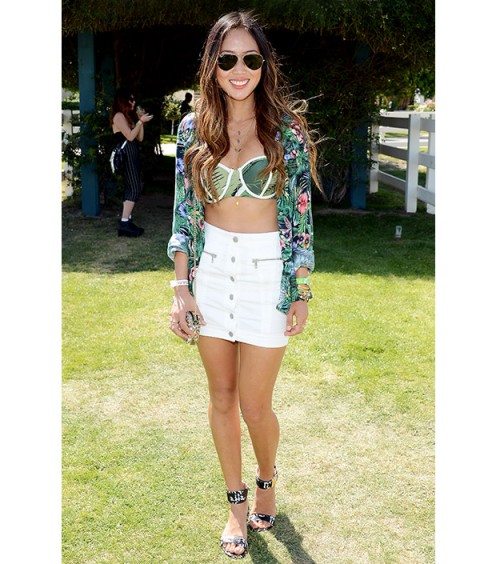 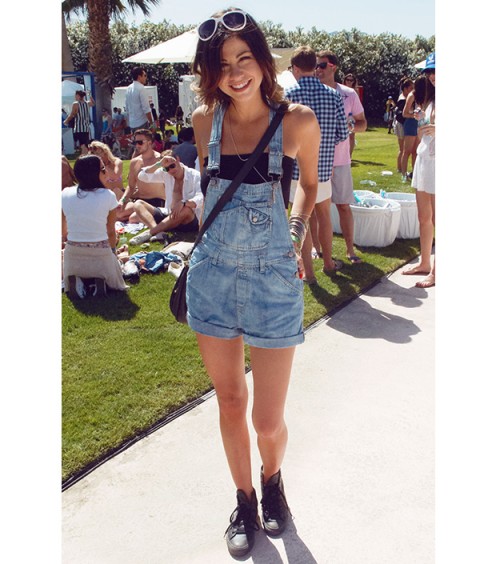 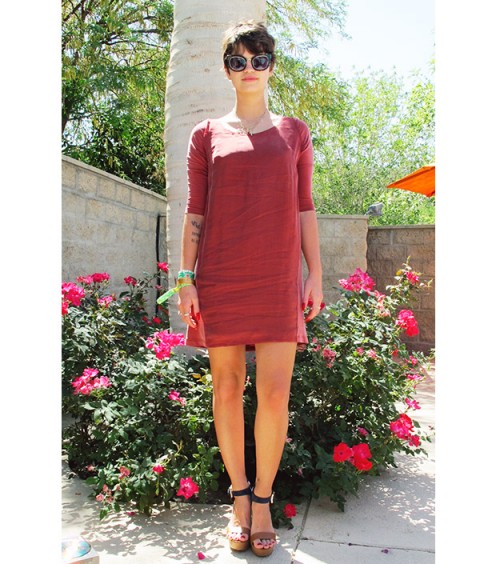 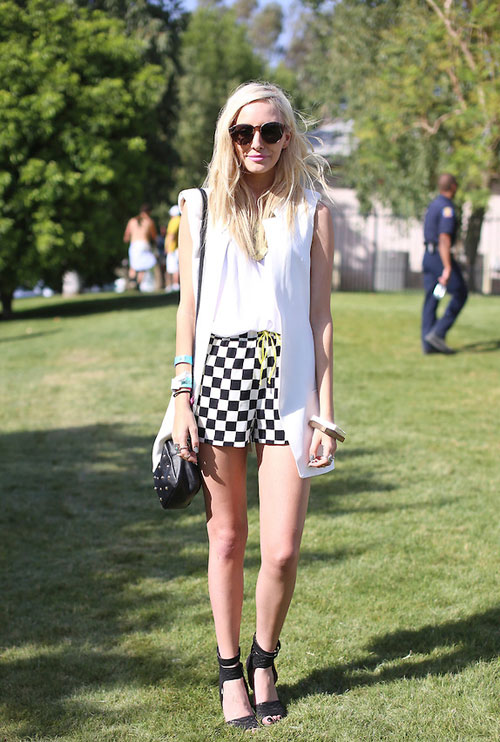 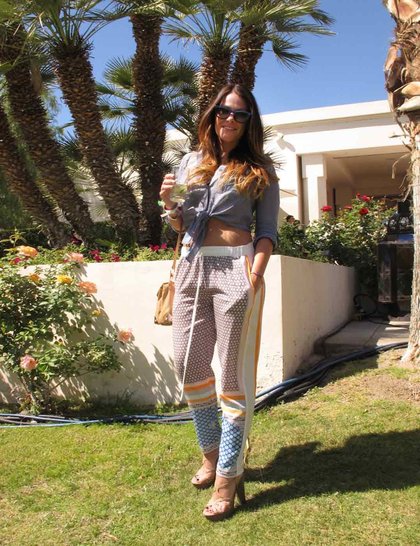 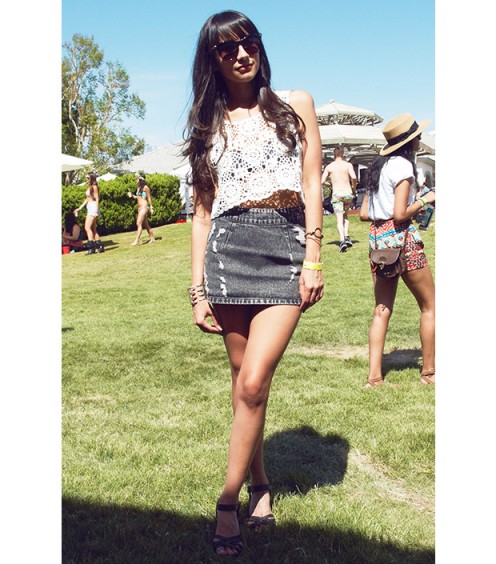 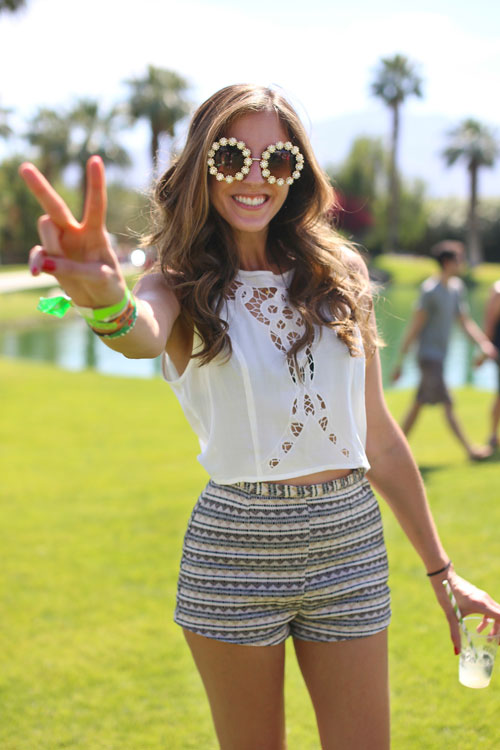 Because, I’d rather be at Coachella. Wouldn’t you?

Aside from the notoriously legendary music line up, Coachella is has simultaneously become infamous for it’s rambunctious fashions. Or as The Man Repeller appropriately annotates, “Coachella is a desert themed Halloween party.” And once you look past its coveted prominent social standing, the envy of those who’d rather be at Coachella, one can’t help but note that it has indeed taken a somewhat sartorially theatrical turn. One in which such obsessions have morphed from the musical side to the who, what and wear of style mavens and festival frolickers. One which is seemingly sartorially based on all things psychedelic bohemia.

So, has Coachella truly become a fashion forward and bohemian event? A pure and humble movement in expressing oneself, or is this simply another case of societies ever increasing narcissism? And by that statement I refer to the persistent need to be noticed; be it through fashion or through the “gram”. So when do we draw a line? Or worst yet, could there ever truly be such a thing drawn at this type of festivity?

I guess only time will tell because trends and fashions are rarely eternal.

And yet despite all this controversy, I find myself yearning to attend, at least once in my lifetime. Mostly for that southern California road trip to Palm Springs. For the ever iconic line up of music and bands, because Coachella is about music after all. But also for the camping slash glamping out on desert grounds and all framed by unforgettable sunsets. And for the myriad of convivially spirited festival goers and no doubt the countless maniacal adventures to be had. Because at the heart of it all, Coachella will always be more than what we see on social media. And seemingly more than the exclusivity of parties and who styled the latest “it” item best.