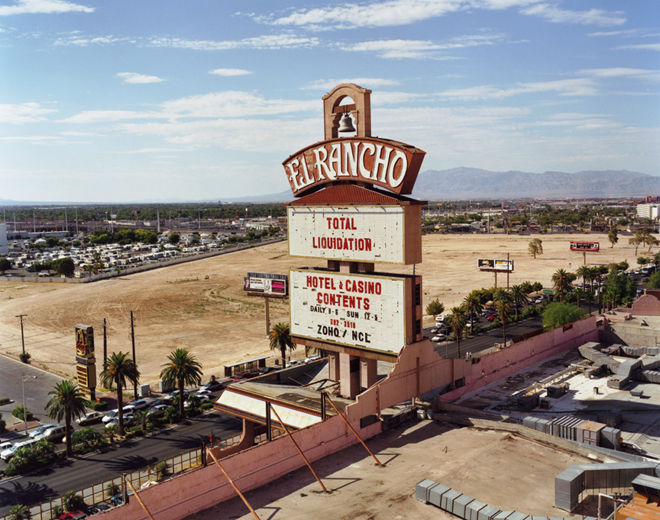 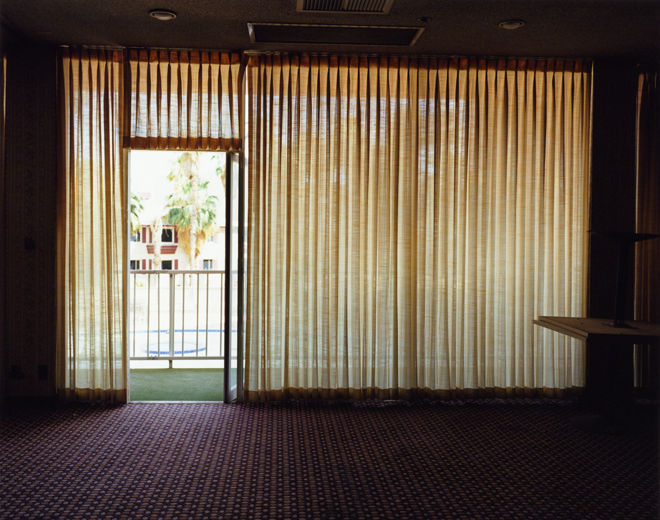 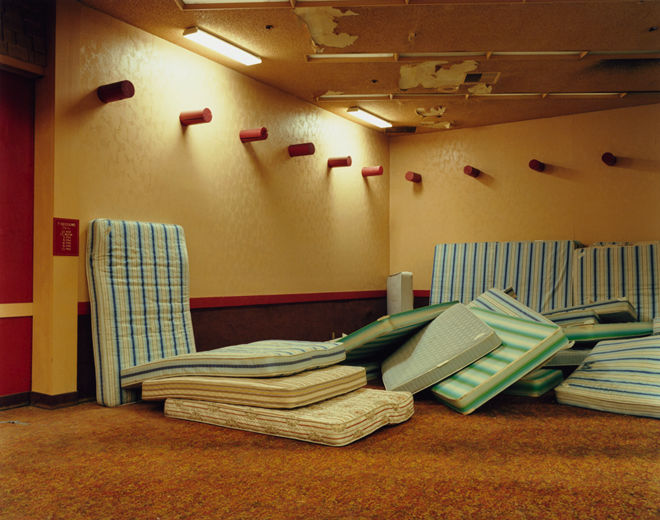 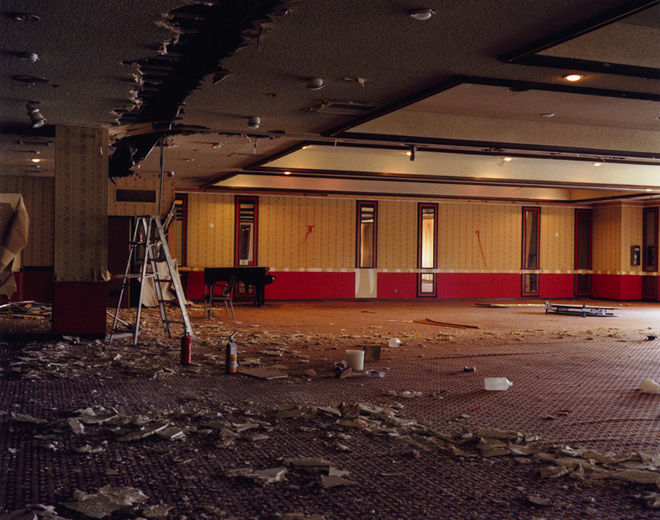 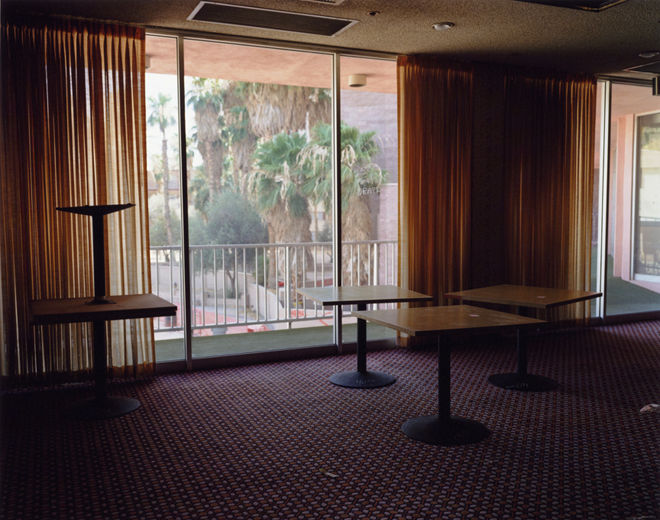 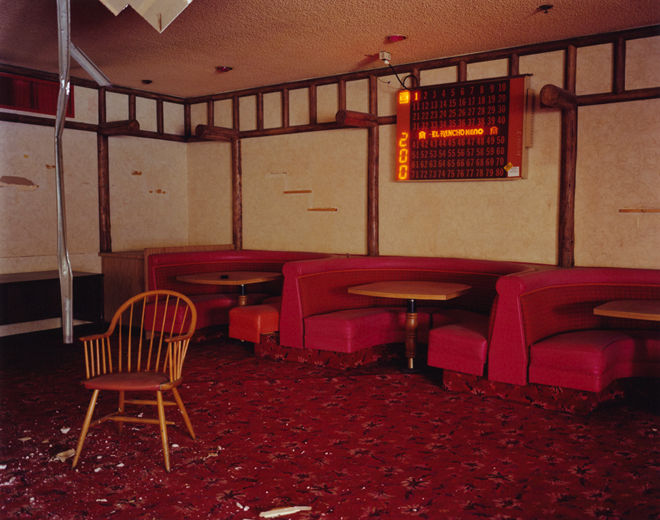 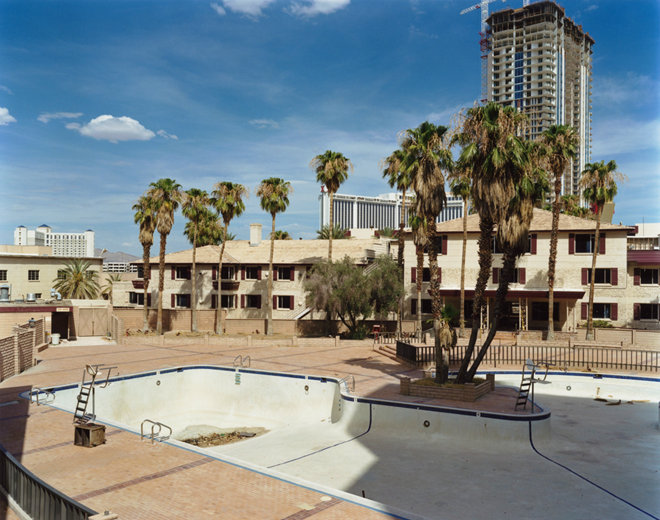 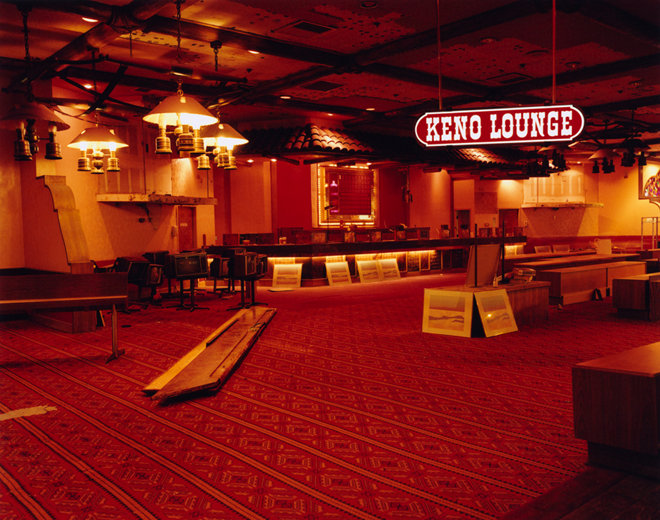 I have been dreaming of a grandiose American road trip for years now. A road trip so grand, one that will see me on a cross country adventure, from one coast to the other, and all using good ‘ole Route 66 as our guide. In truth, I have been planning and routing this itinerary for God knows how long now. Meticulously plotting every single minute and moment while abroad the USA. So when I stumbled upon photographer Jane Hilton’s online portfolio, it was these very candid photographs of El Rancho Casino that spiked such an incredible surge of wanderlust within my soul. Granted the glory days of El Rancho Casino (and these images that were captured in Las Vegas) are long passed, and in fact a casino which no longer remains on South Highway 91, or the infamous Las Vegas strip as it is more known by, it is still an example of one of the inevitably many hidden and classic Americana gems that I expect to encounter en such a voyage by vehicle. For me it is those adventurous wrong turns that lead down deserted roads which transport a traveller to something as unique and ‘American’ as the El Rancho Casino which excites me so. My vision of America has always been fastened by old Western movies over the flashing lights and glitz and glamour of Hollywood. Barren lands and sandy flooring with giant rocky peaks enclosing in the horizon. I yearn for the sheer thrill of standing in unfamiliar surroundings while touching a crumbling facade that society left behind. To listen to the countless silent tales held confined within such structures; walls which yearn to be heard and remembered.