The streets of Paree are a parade of fashion no matter what time of the year or day of the week. A town where sartorial simplicity reigns supreme and a town whose fluent sense of style has earned them their very own fashion terminology title; Parisian Chic. I will never forget my first sojourn to Paris and with that my very first street style encounter back in the mid 2000’s. My ever so dapper cousin Paul was starting our daily sightseeing escapade over at the ever lustrous Lourve. Whilst nervelessly navigating through a pedestrian crossing filled with impatient Parisian drivers and looking like a helpless tourist compared to the ever graceful Parisians maneuvering with grace and ease through the traffic I caught sight of her. There, coming towards me was a beautifully bronzed woman with equally lovely fiery red hair pulled back in a loose chignon and dressed ever so resplendently in a linen t-shirt shift dress and in a complimentary moss green hue. She also donned a simple singular silver bracelet on her wrist and her feet adorned in some simple strappy black kitten heels. She was utterly chic and synonymously Parisian; effortless and minimal.

It is a fond memory that will forever comfort me of a time now gone. A time when blogging was not as grandiose nor as influential as it is today and street style photography was mostly reserved for the society pages of glossy magazines. People dressed to impress without expectations nor care for being photographed or Instagramed. Going about ones business with the occasional sartorial admiring from afar, sometimes meekly kept silenced, other times the utter need of knowing where in the world one would acquire such a bewitching handbag persevered above all else. Fashion was never tame nor any less exuberant as it is today but there was always a beautifully mysterious and silent anonymity surrounding it. People dressed as a true expression of one’s self as opposed to following trends dronelessly. One possessed the ‘It Bag’ but styled it in a way that allowed their personality to shine through. And I suppose as a somewhat private person myself and never one to brag I somewhat miss those days. Walking through a mall carrying my Balenciaga and having one or two people approach me rather than seeking admiration of such a piece through social media. Which I am totally guilty of! Narcissism was far from common and ‘selfie’s’ almost always included a BFF or two. Times obviously change and so we must also.

Which is why I suppose I adore Paris the most, their style remains, tried and true no matter what is dictated through the masses or exuberance that comes a fluttering through their streets. They do what they do and do not allow others to influence. And after the weeks of madness subside the fashions remain, simple, true and always so chic. I hope you enjoy this little edit of my personal favorites from Fashion Week, obviously inspired by the very minimal chic that the Parisians do oh so well and seriously what is Paris if not for copious amounts of black, black and more black? 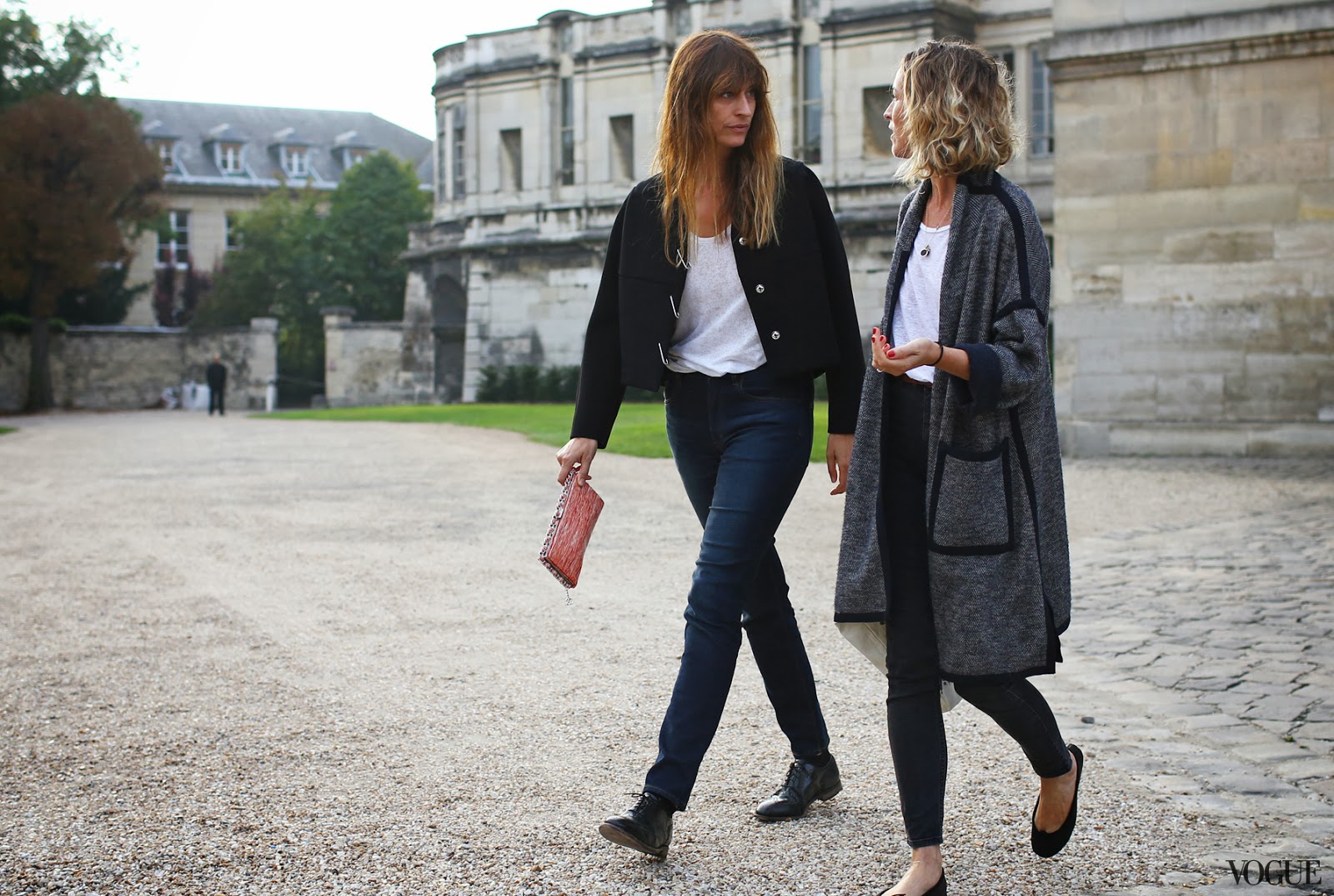 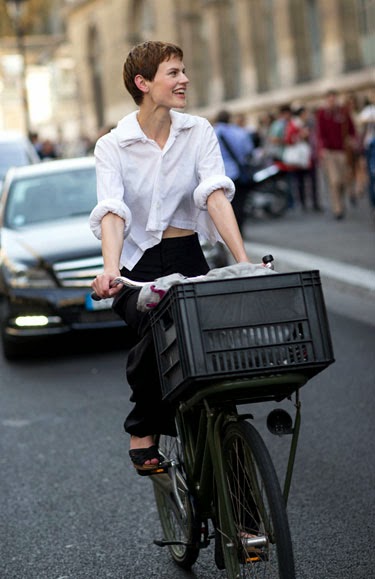 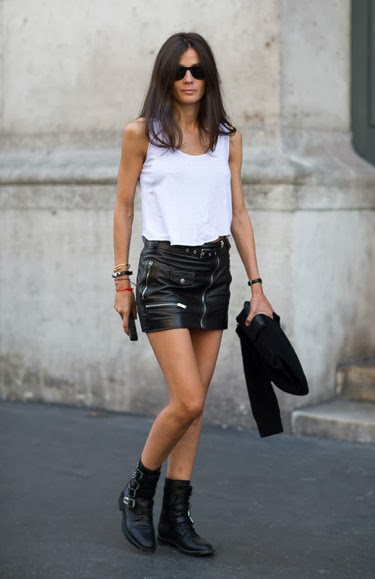 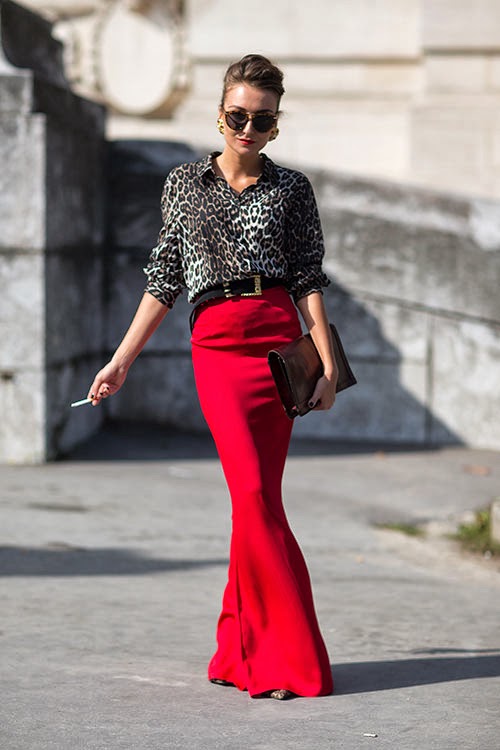 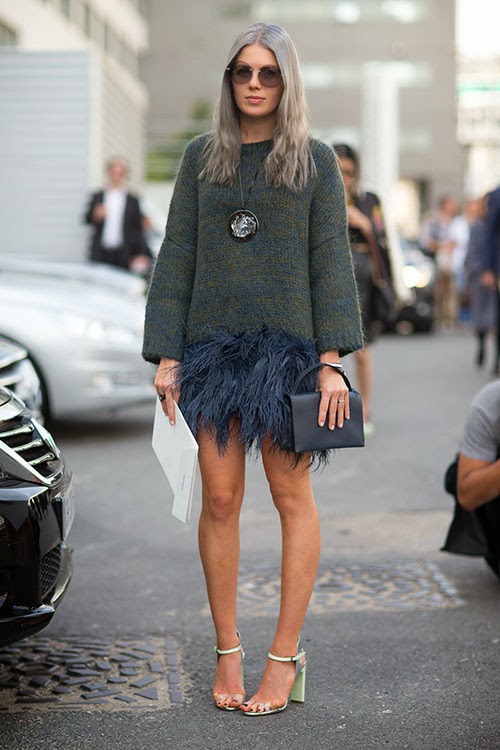 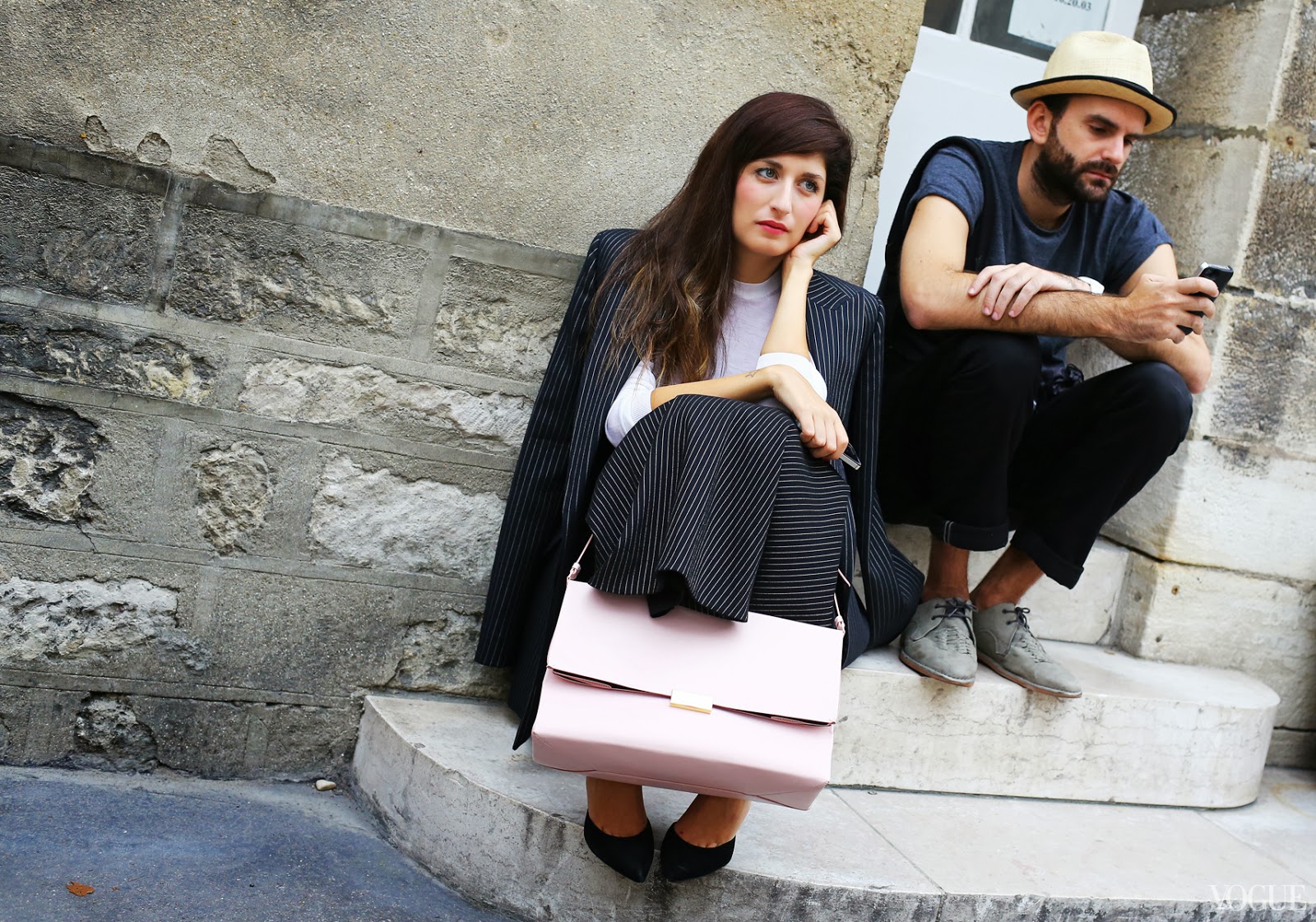 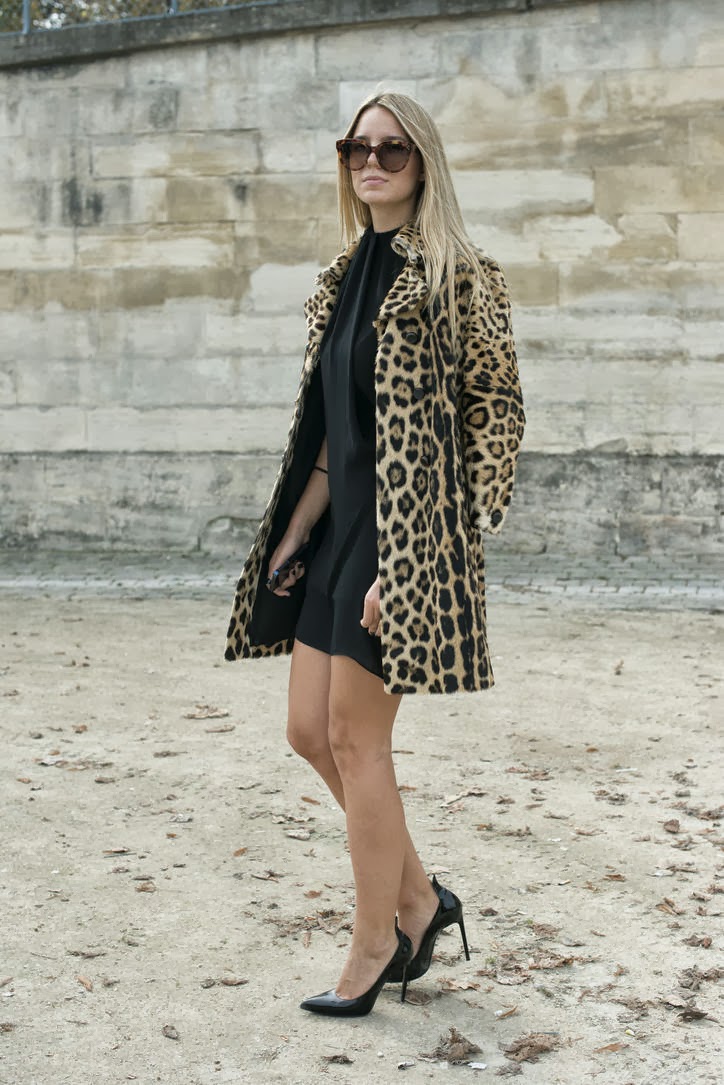 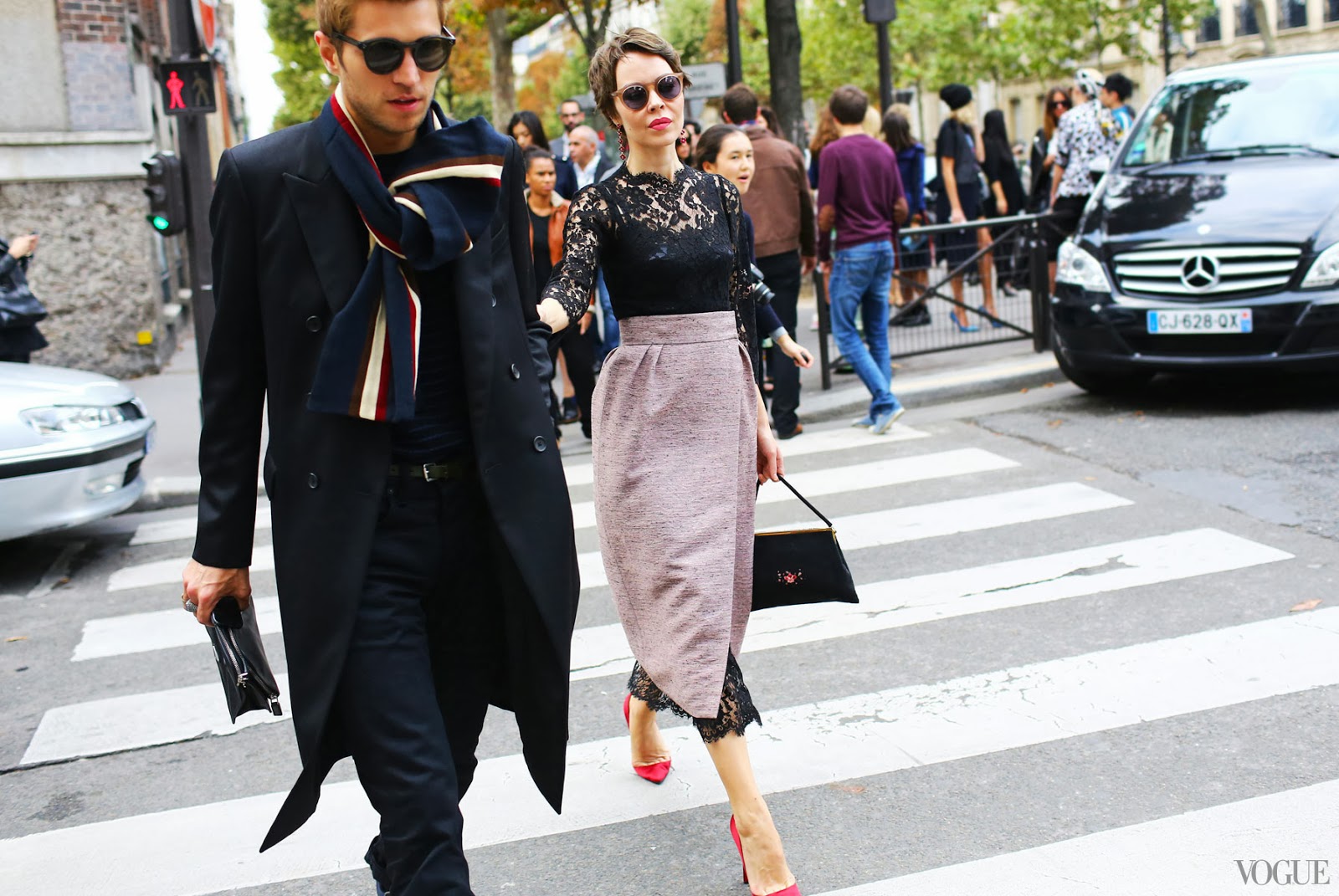 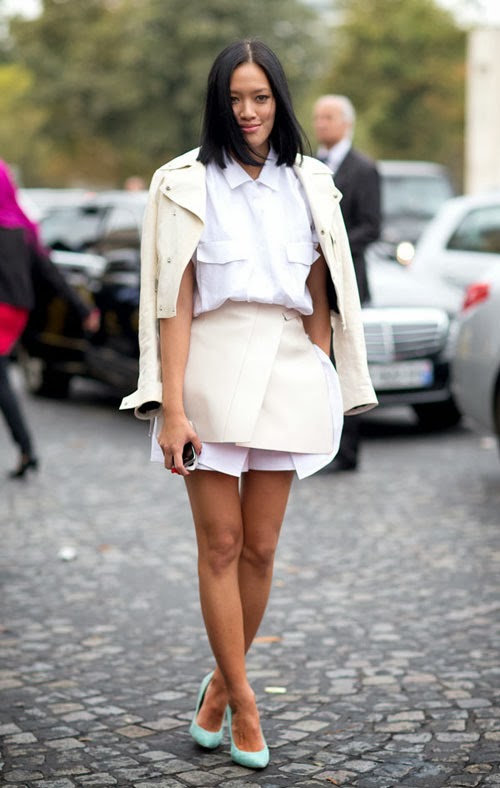 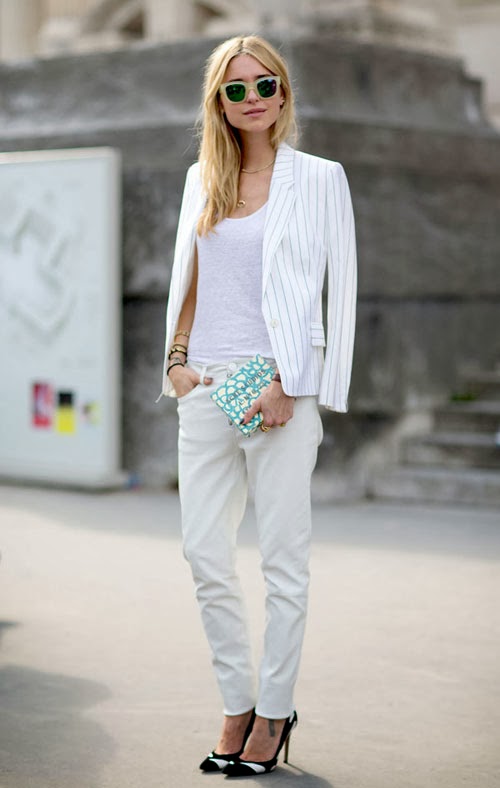 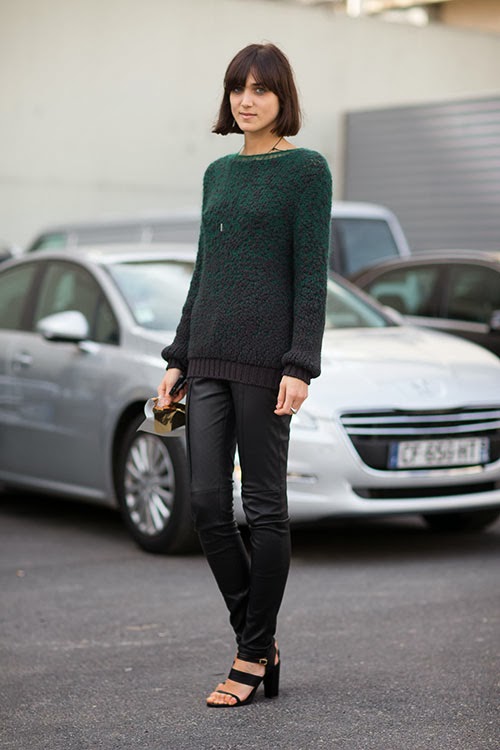 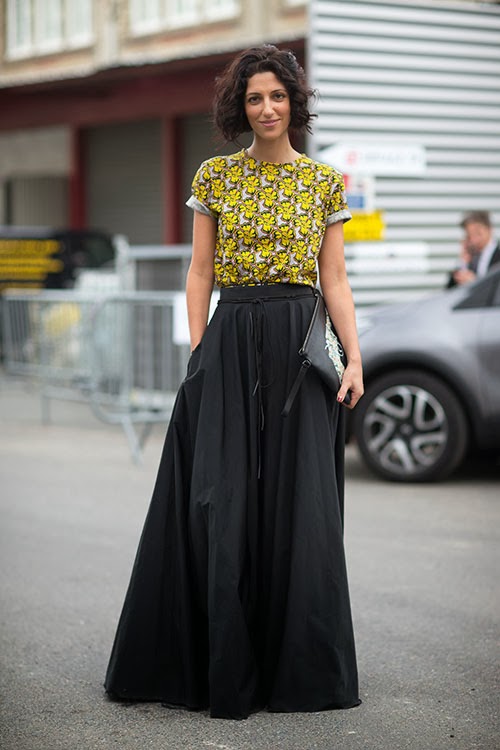 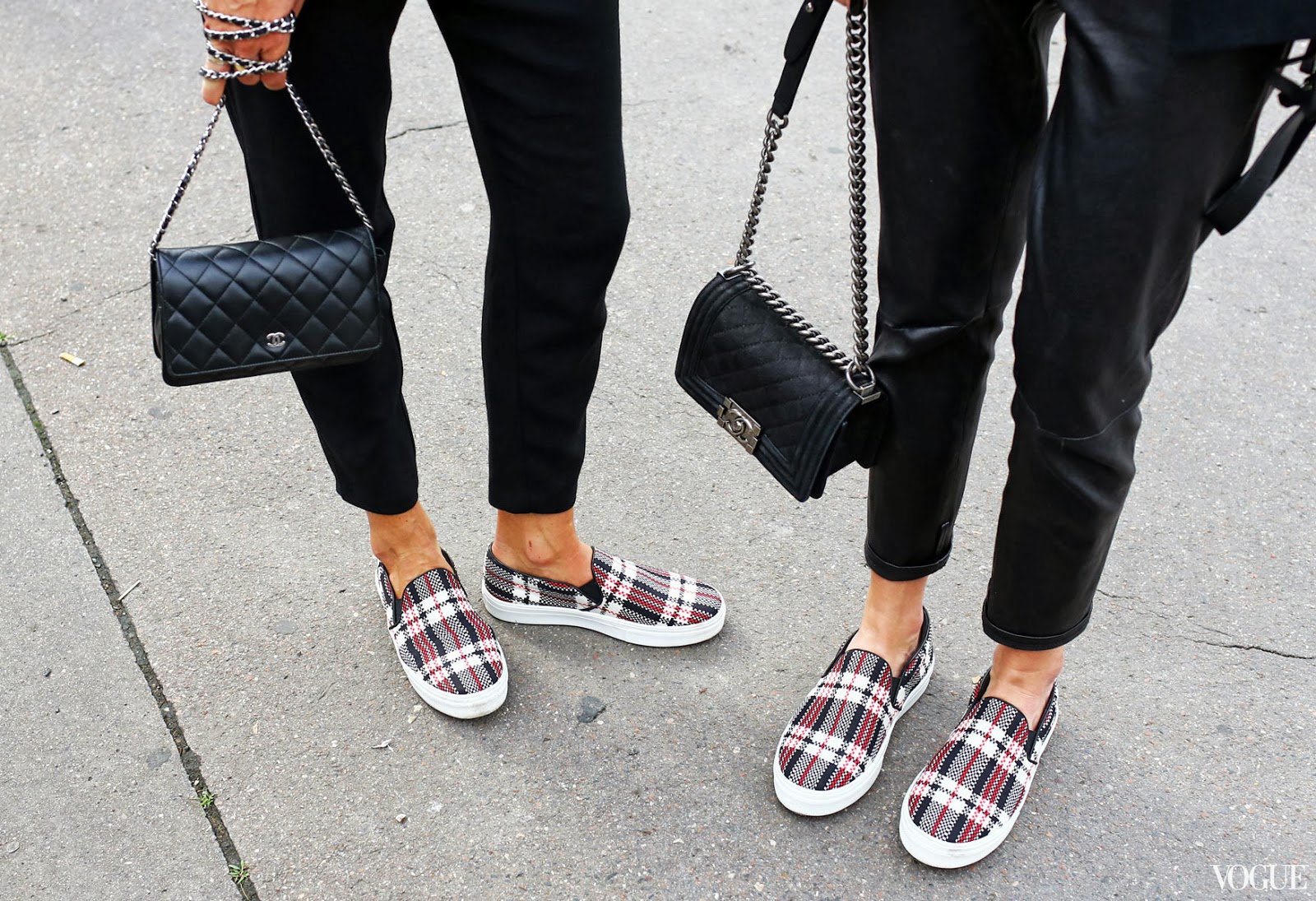 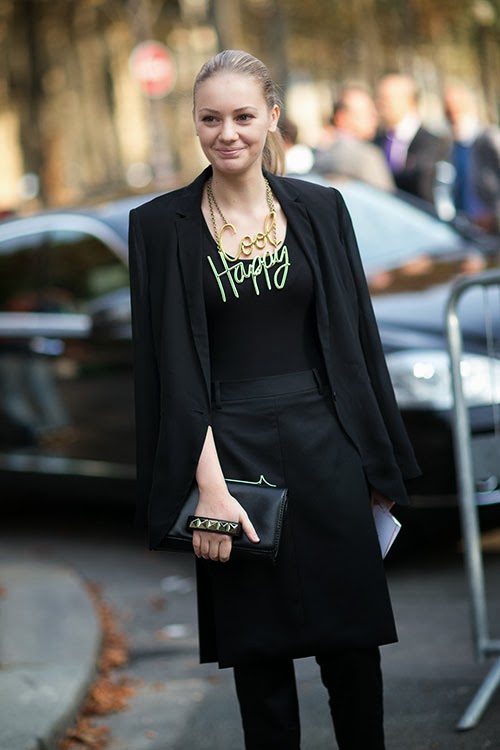 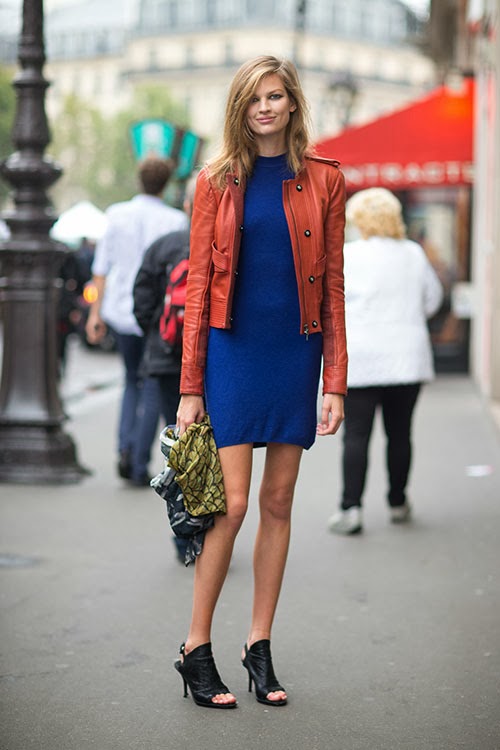 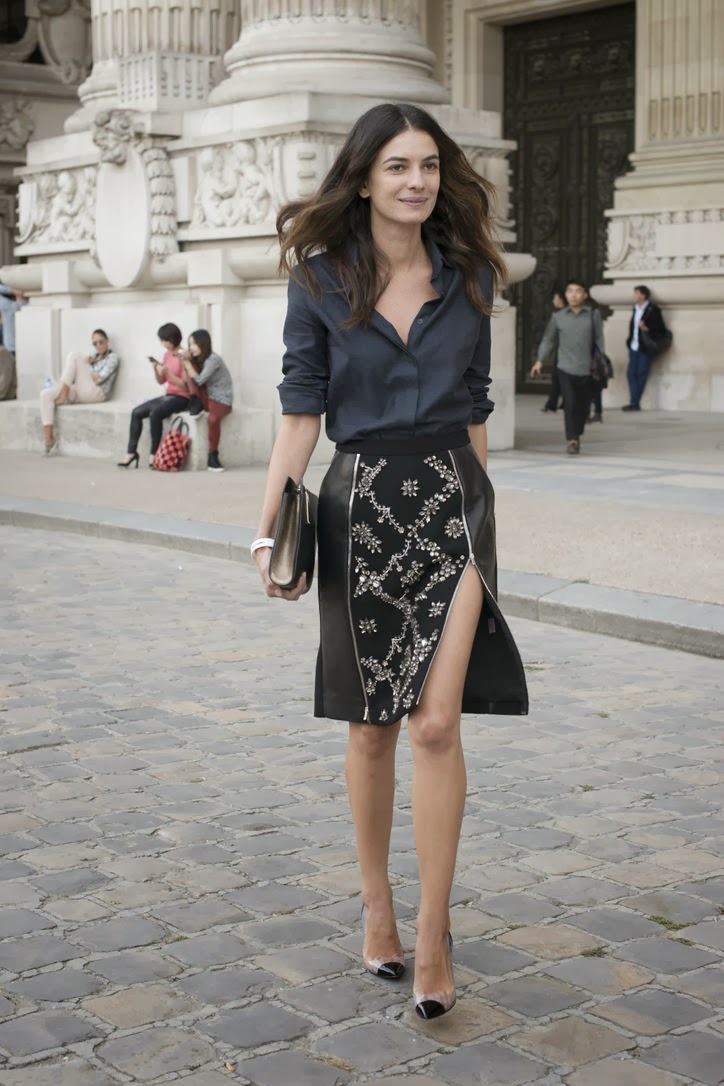 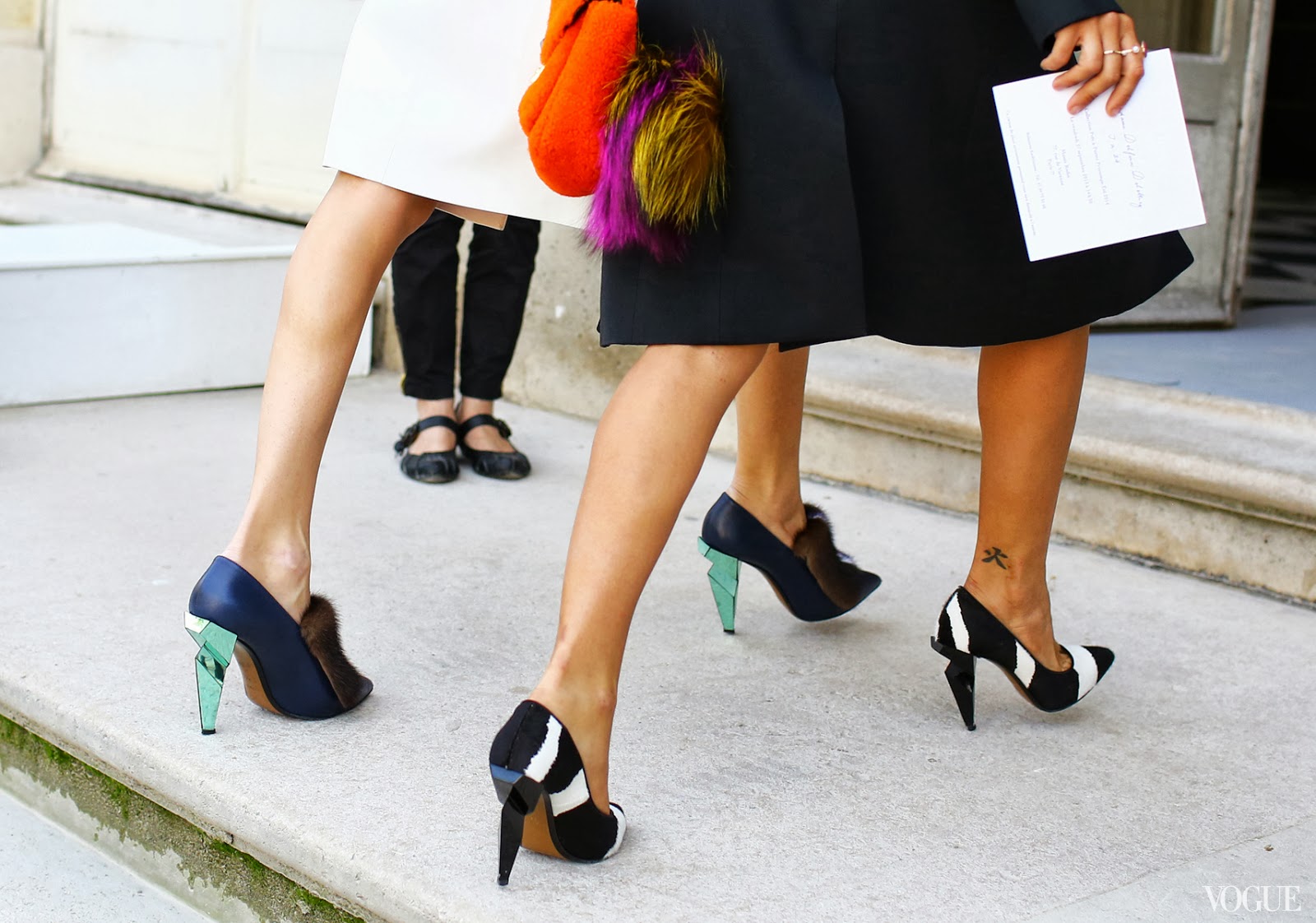 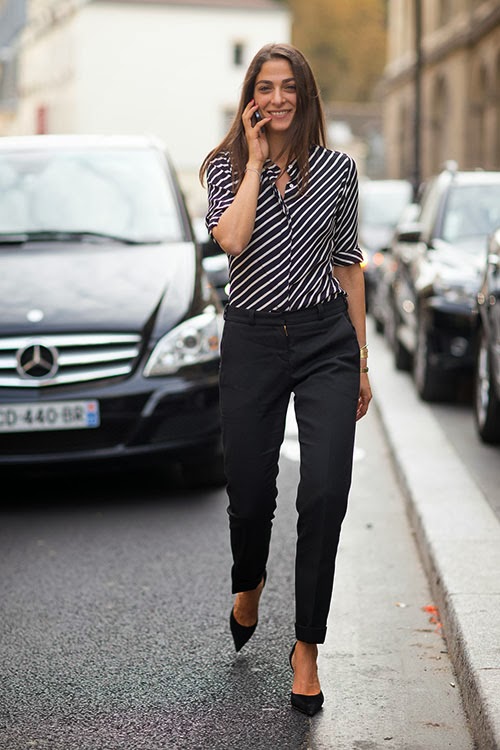 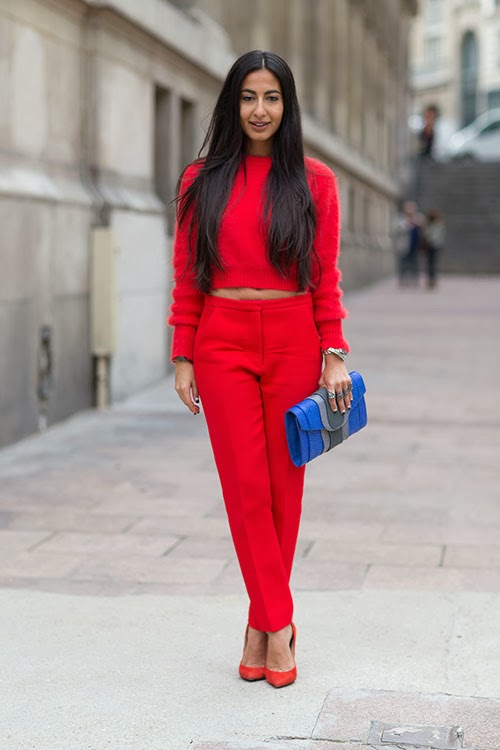 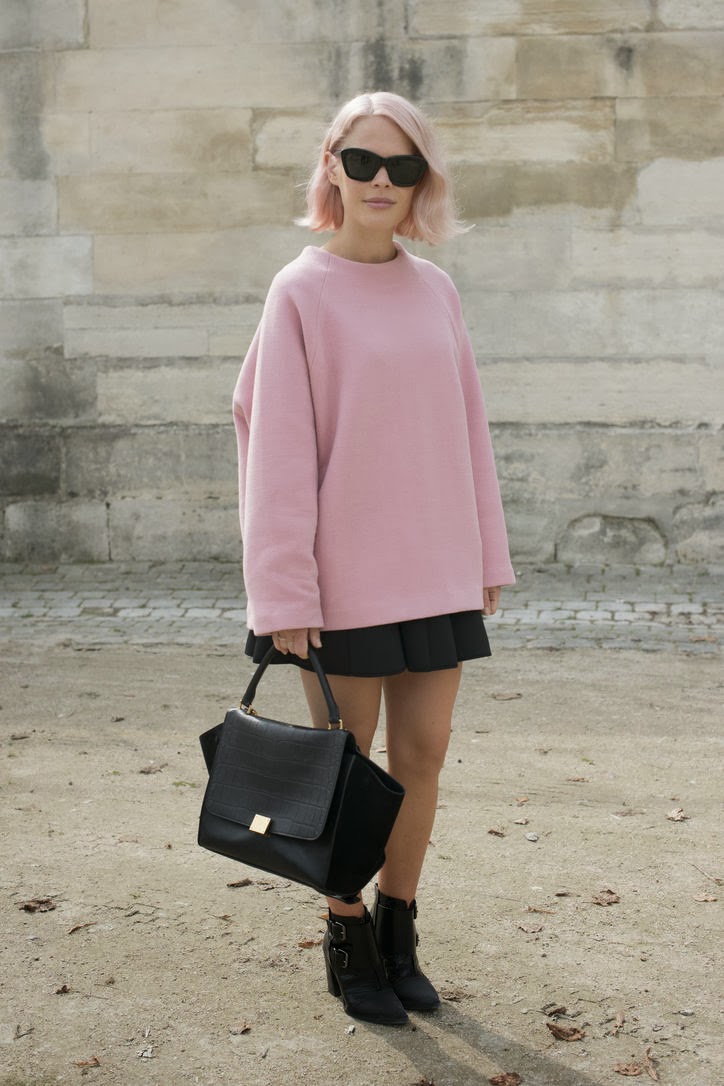 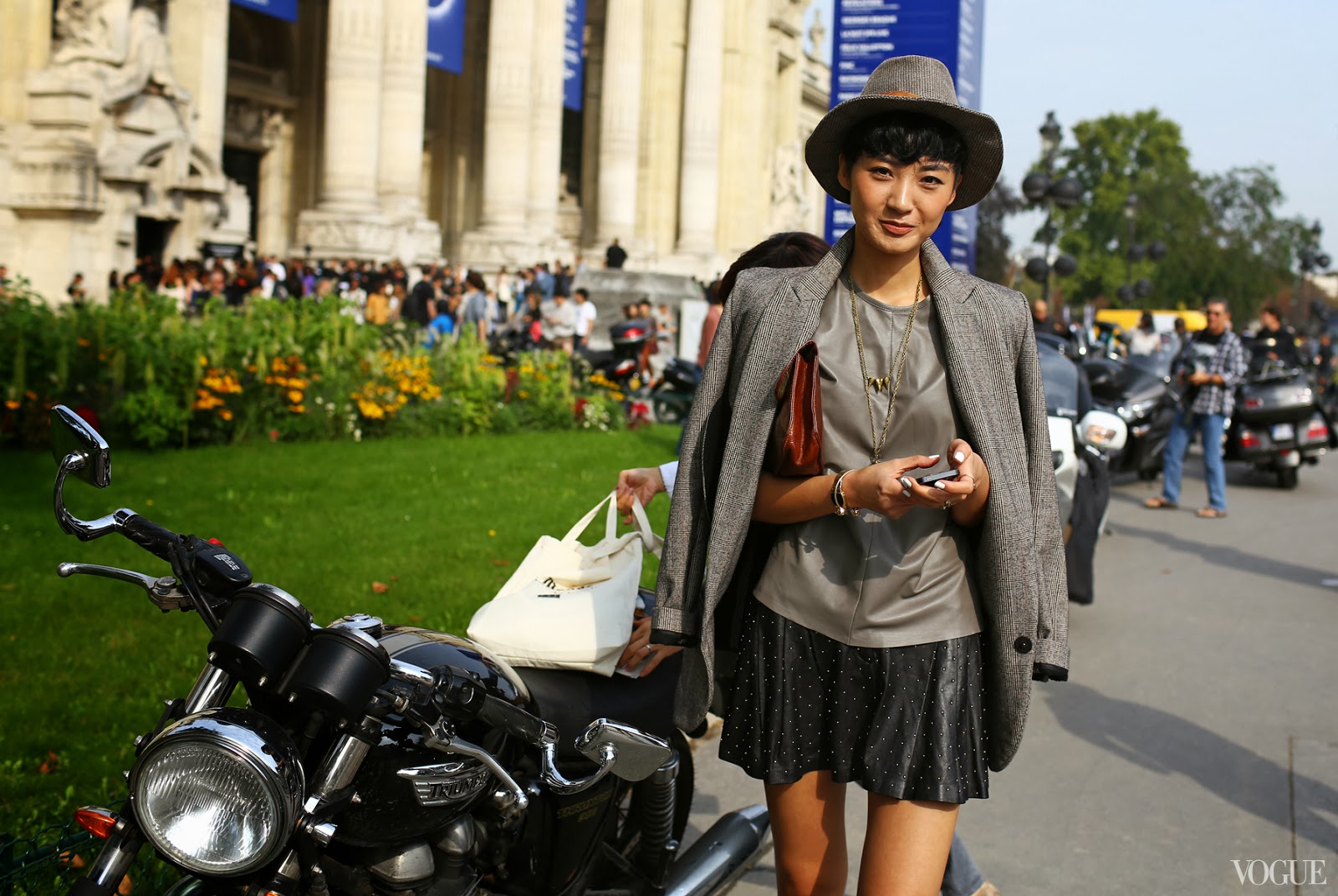 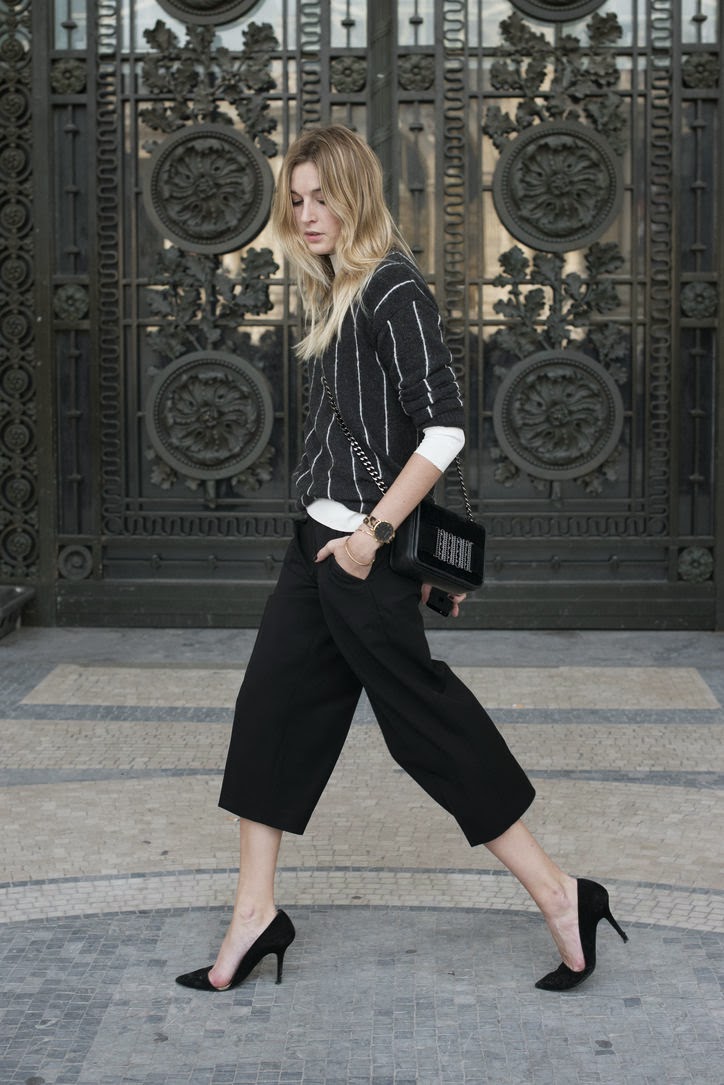 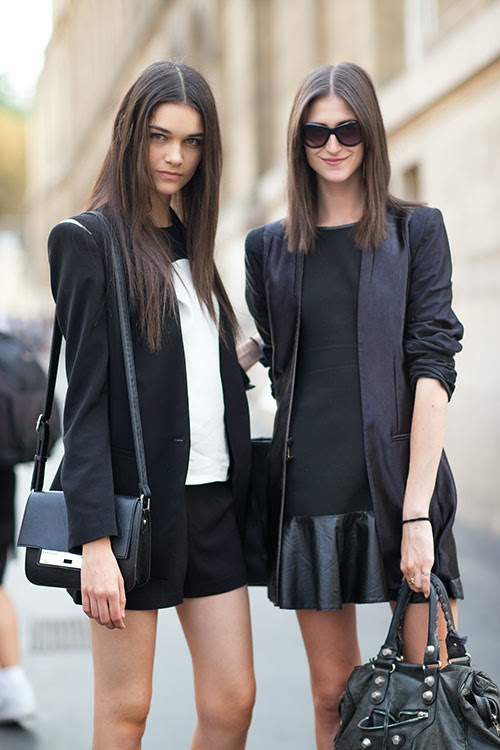 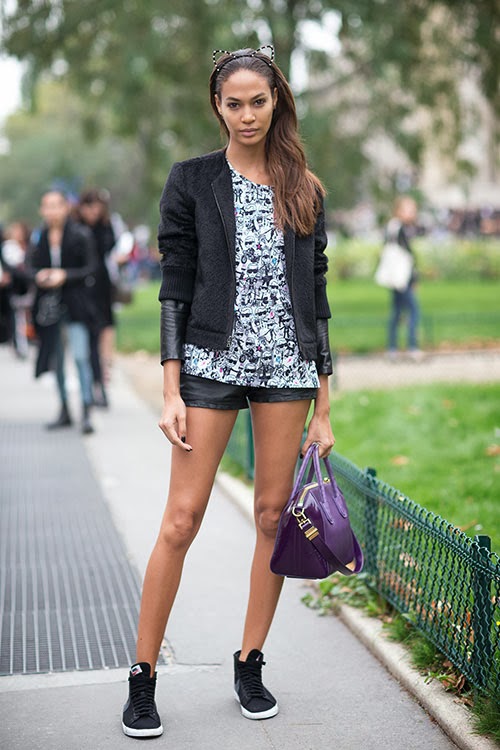