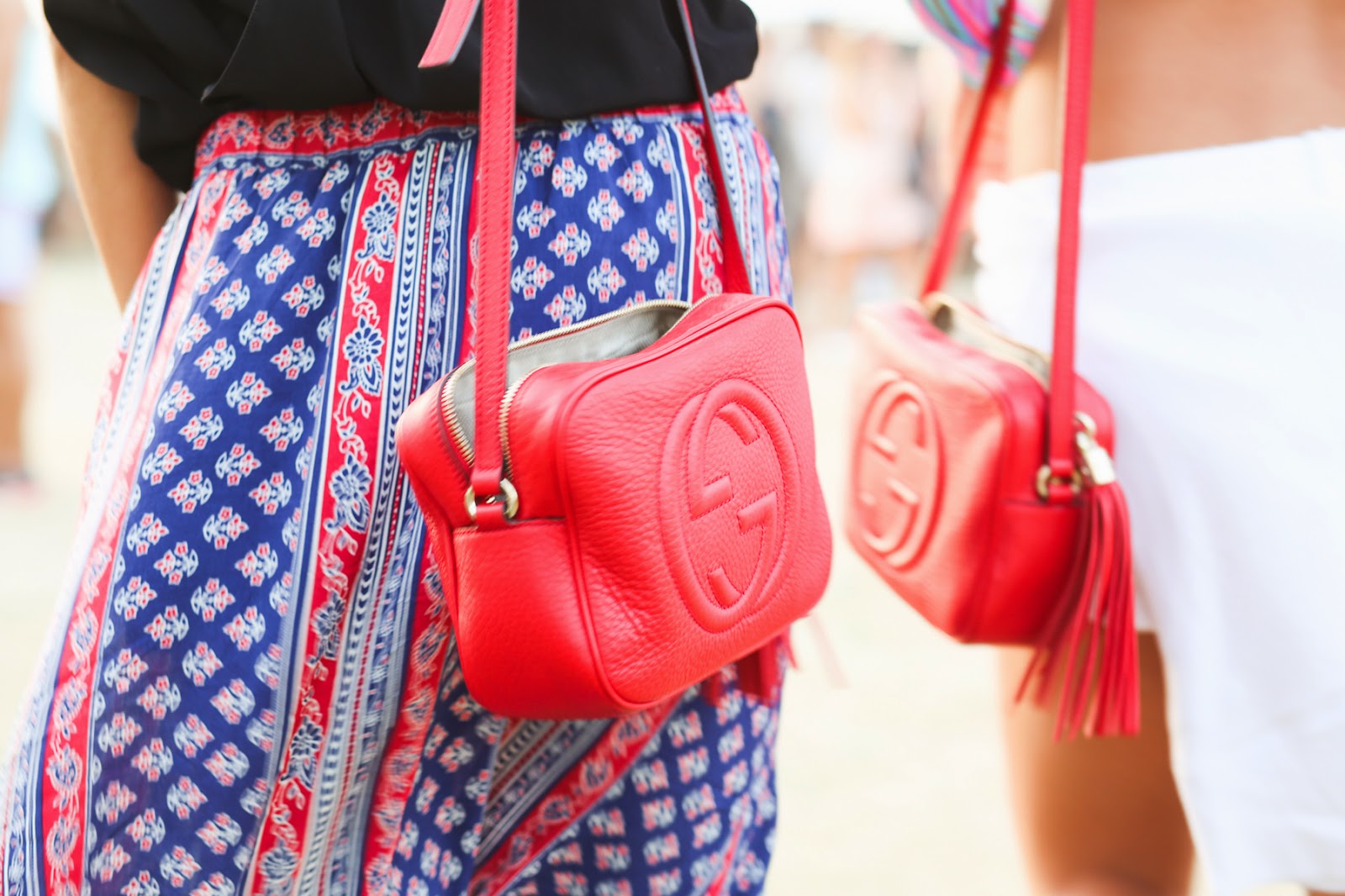 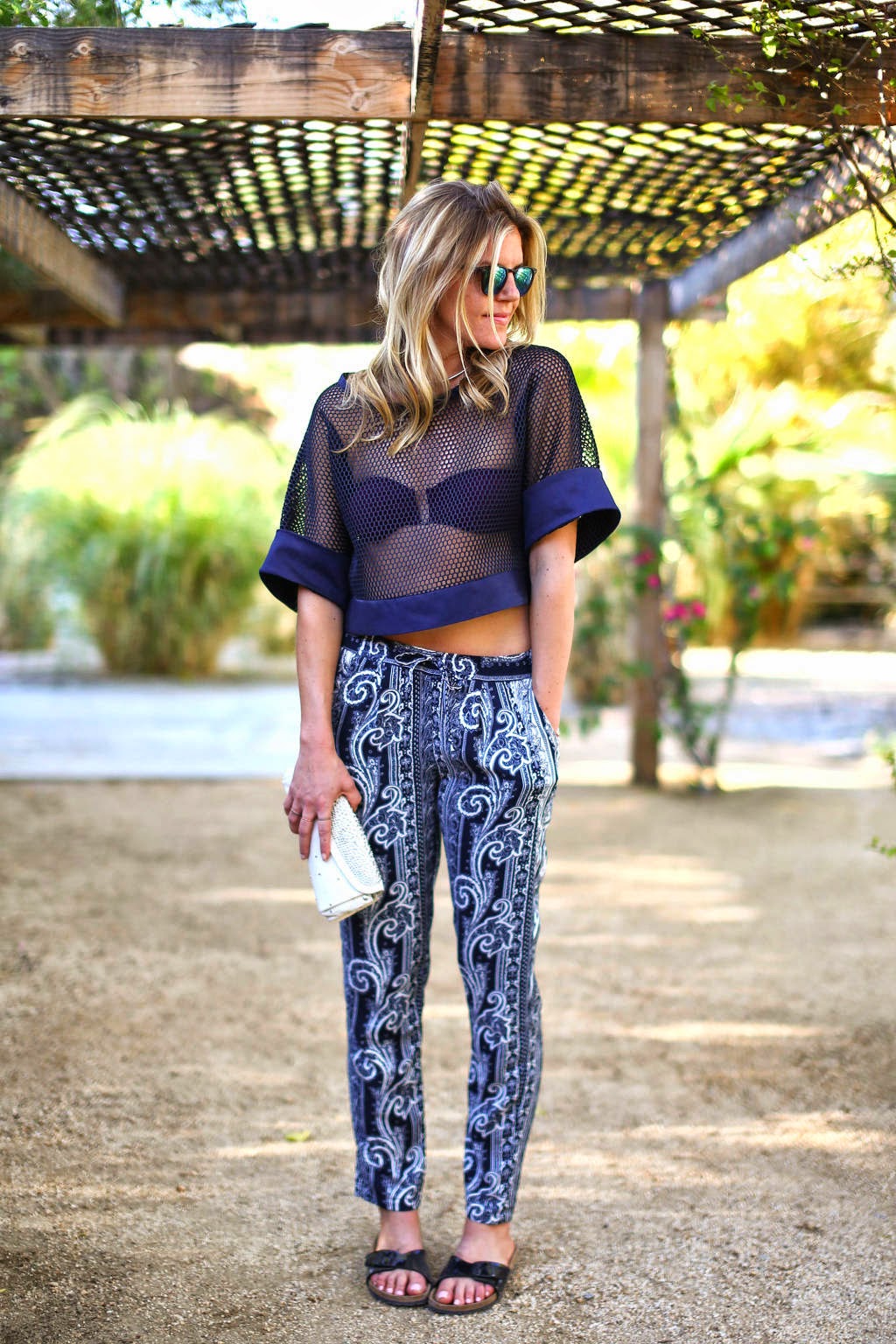 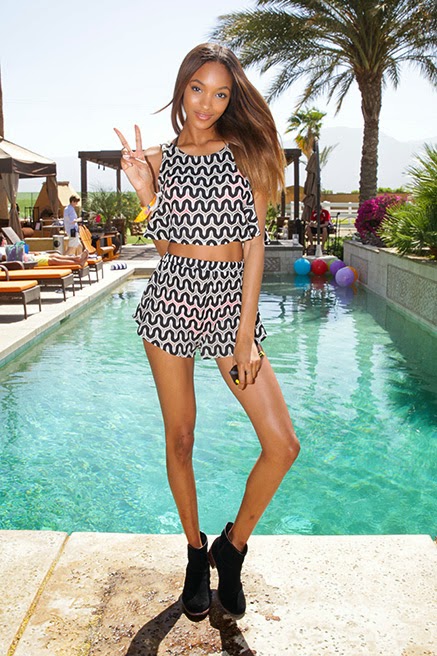 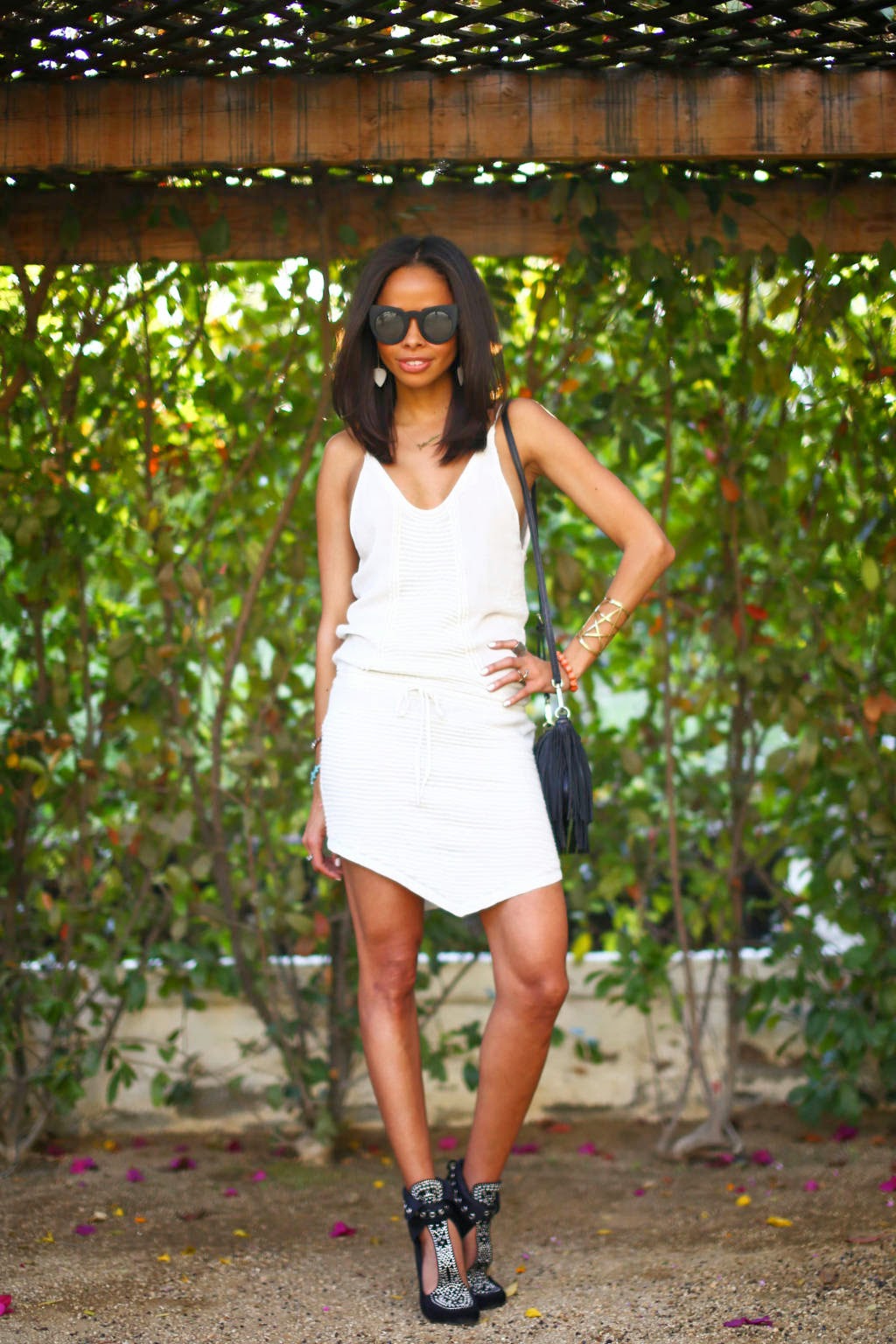 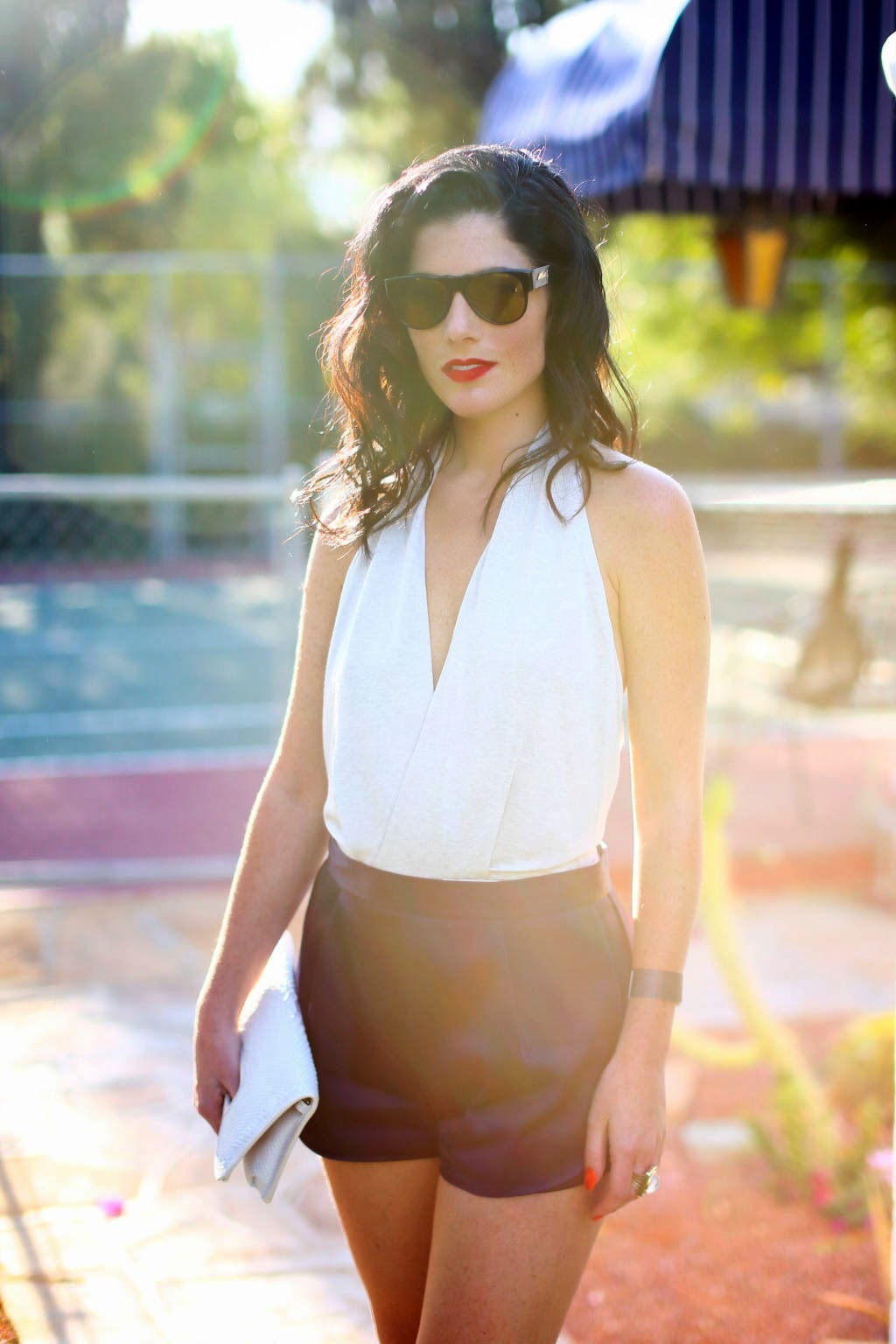 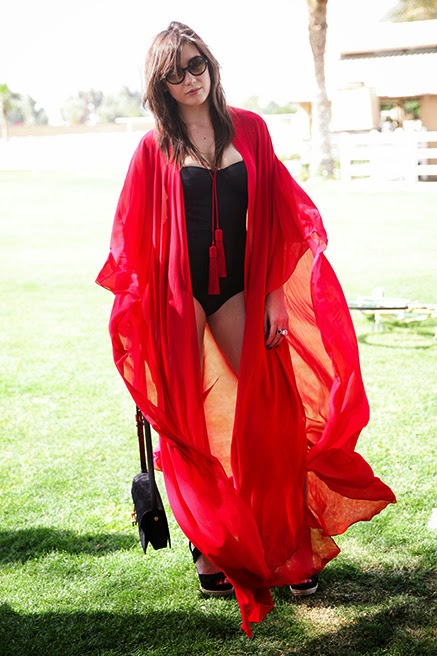 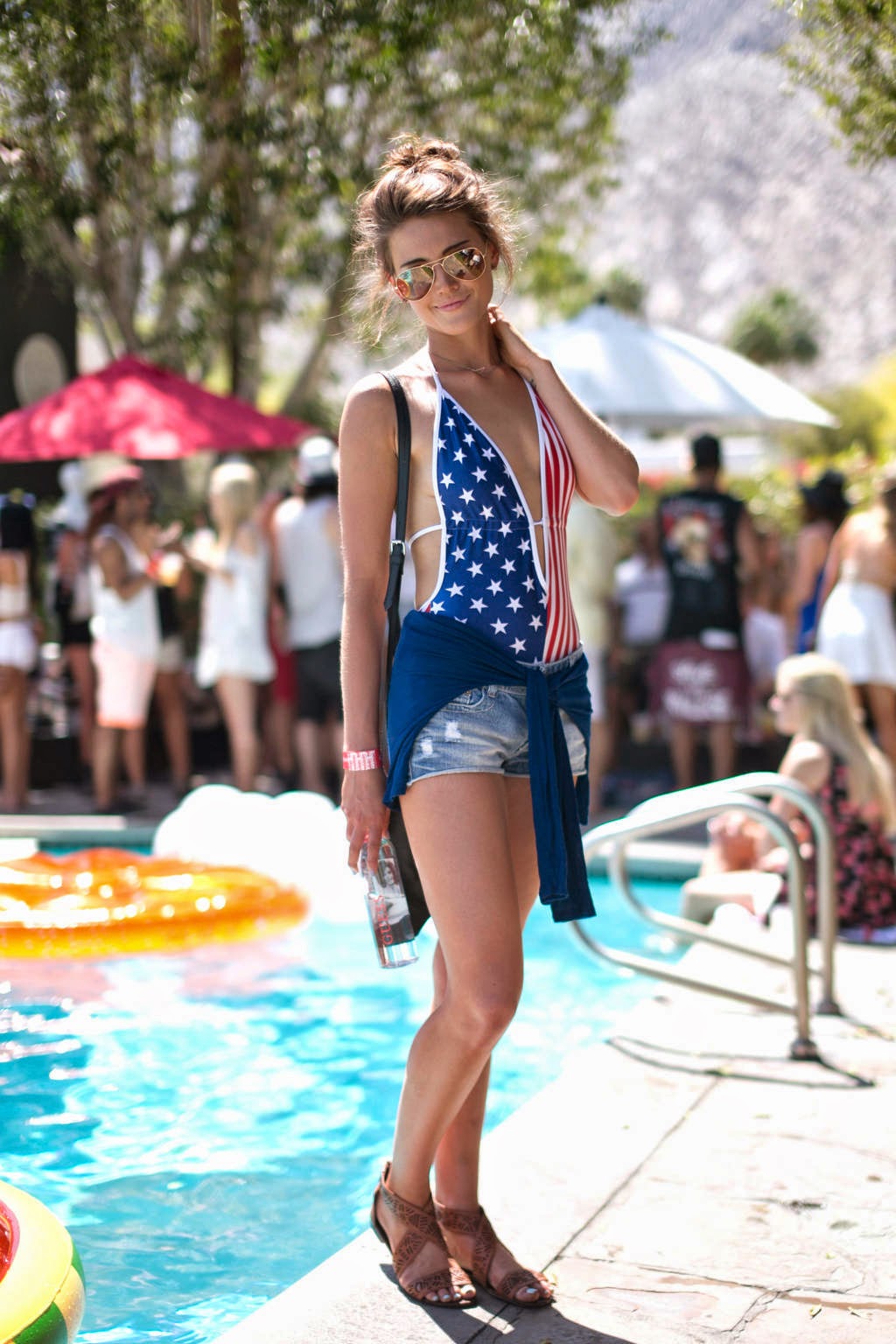 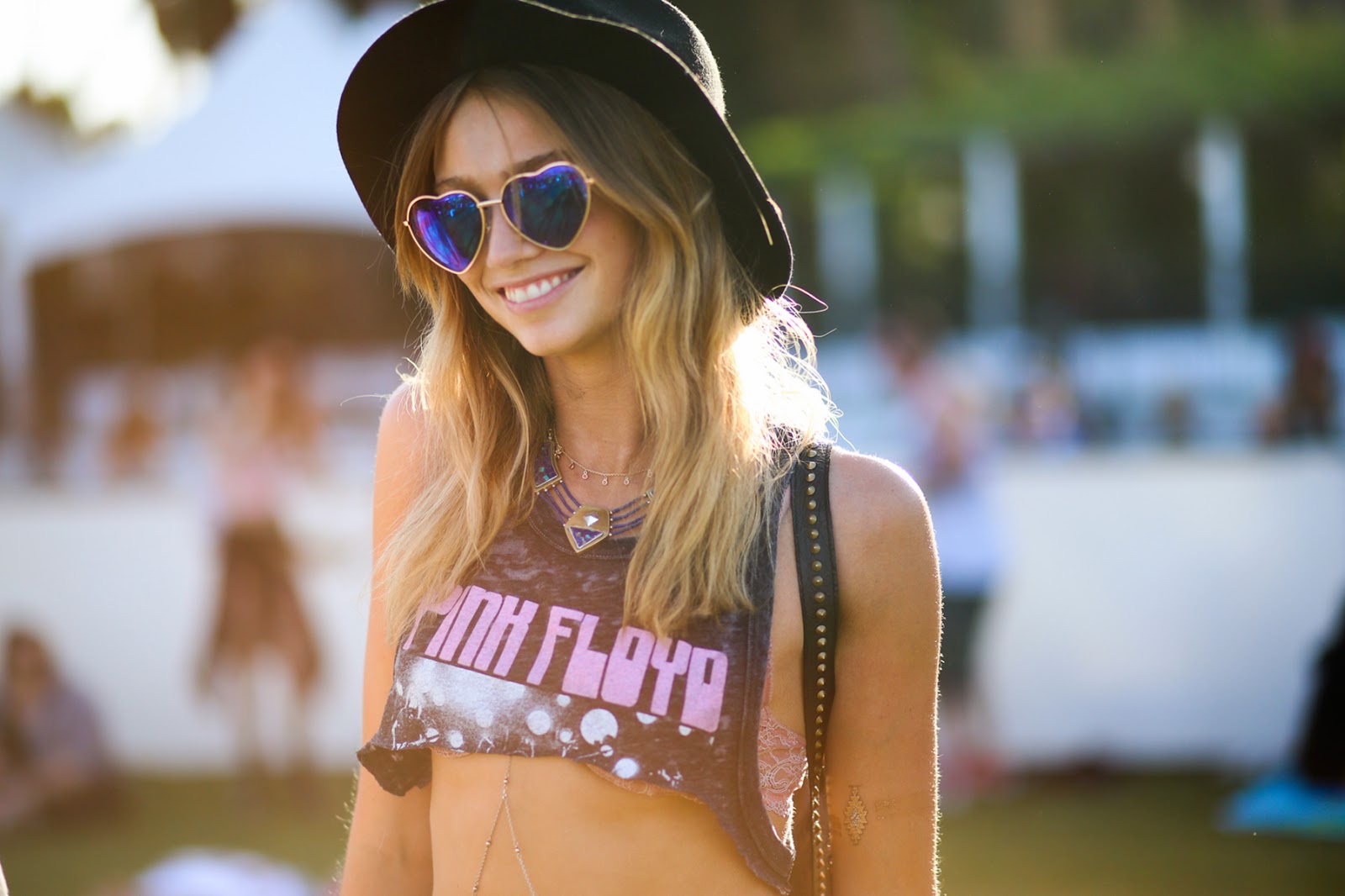 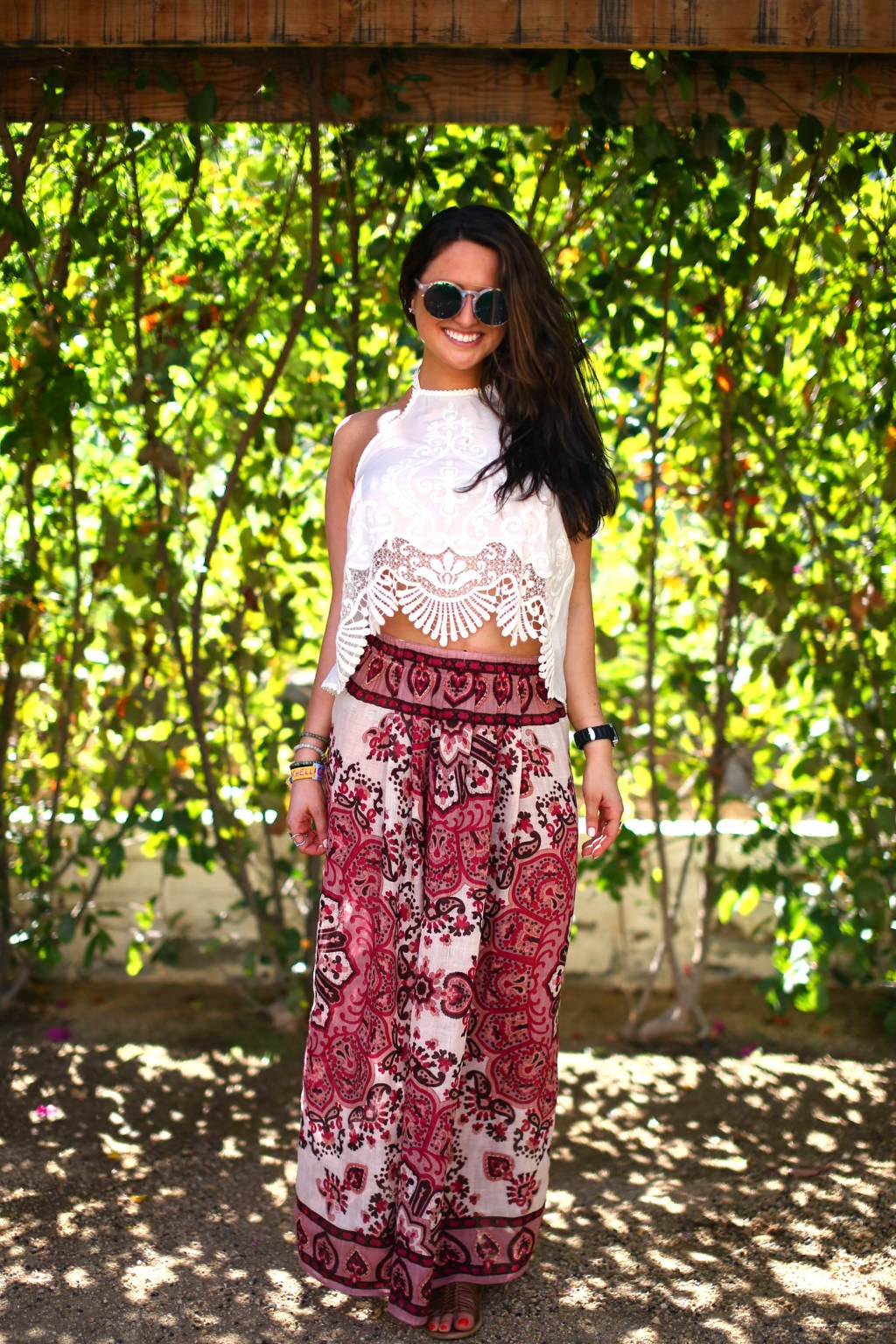 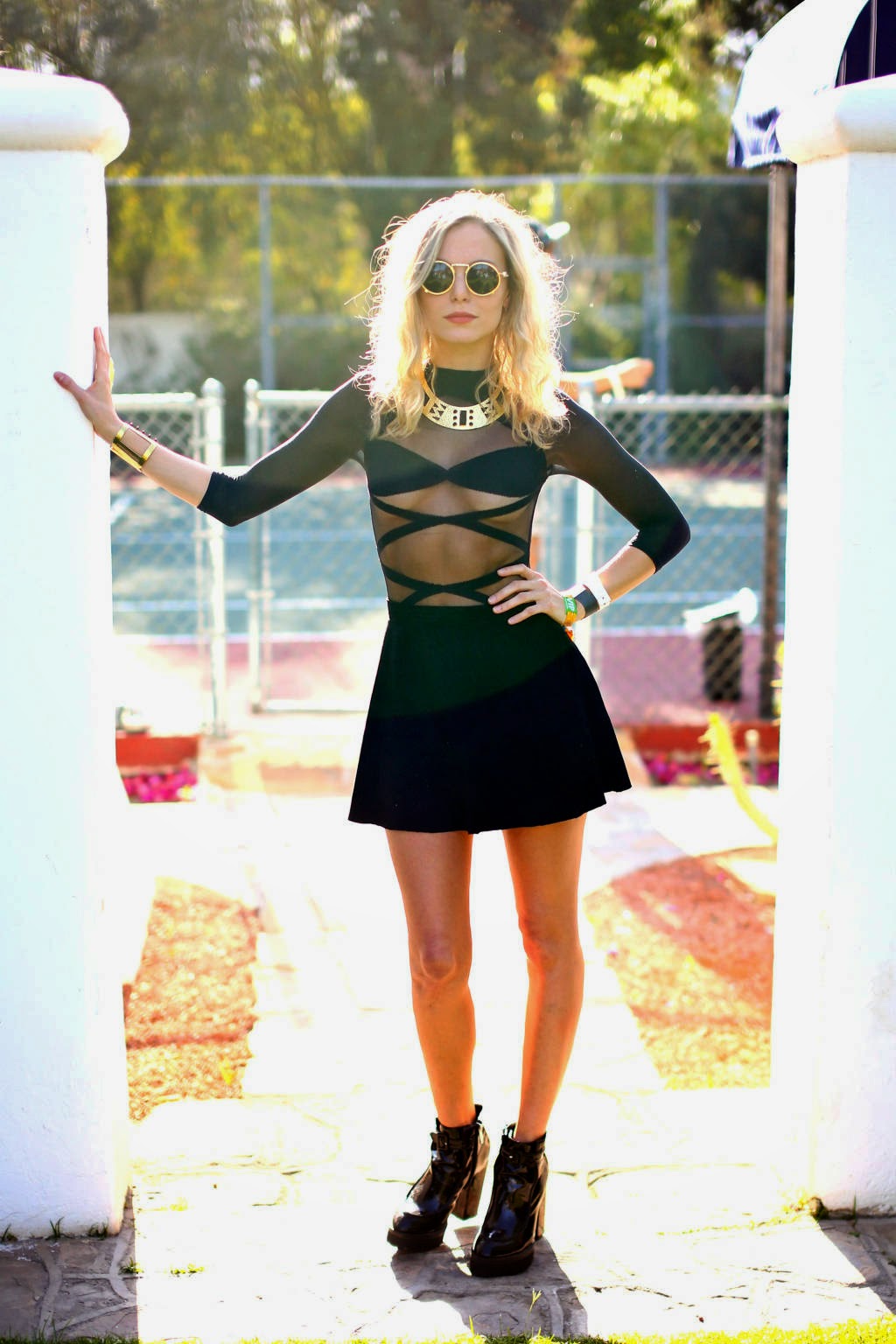 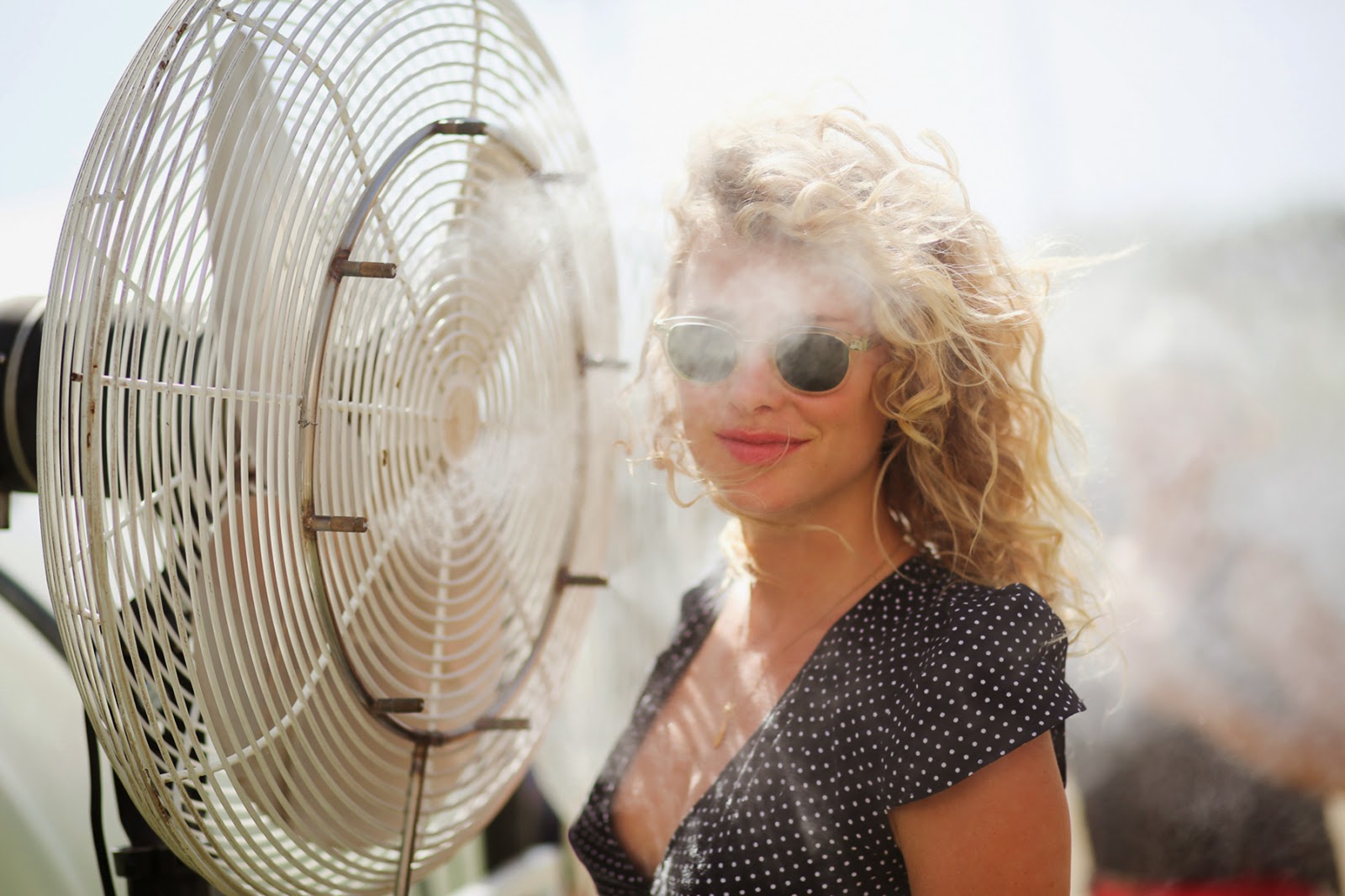 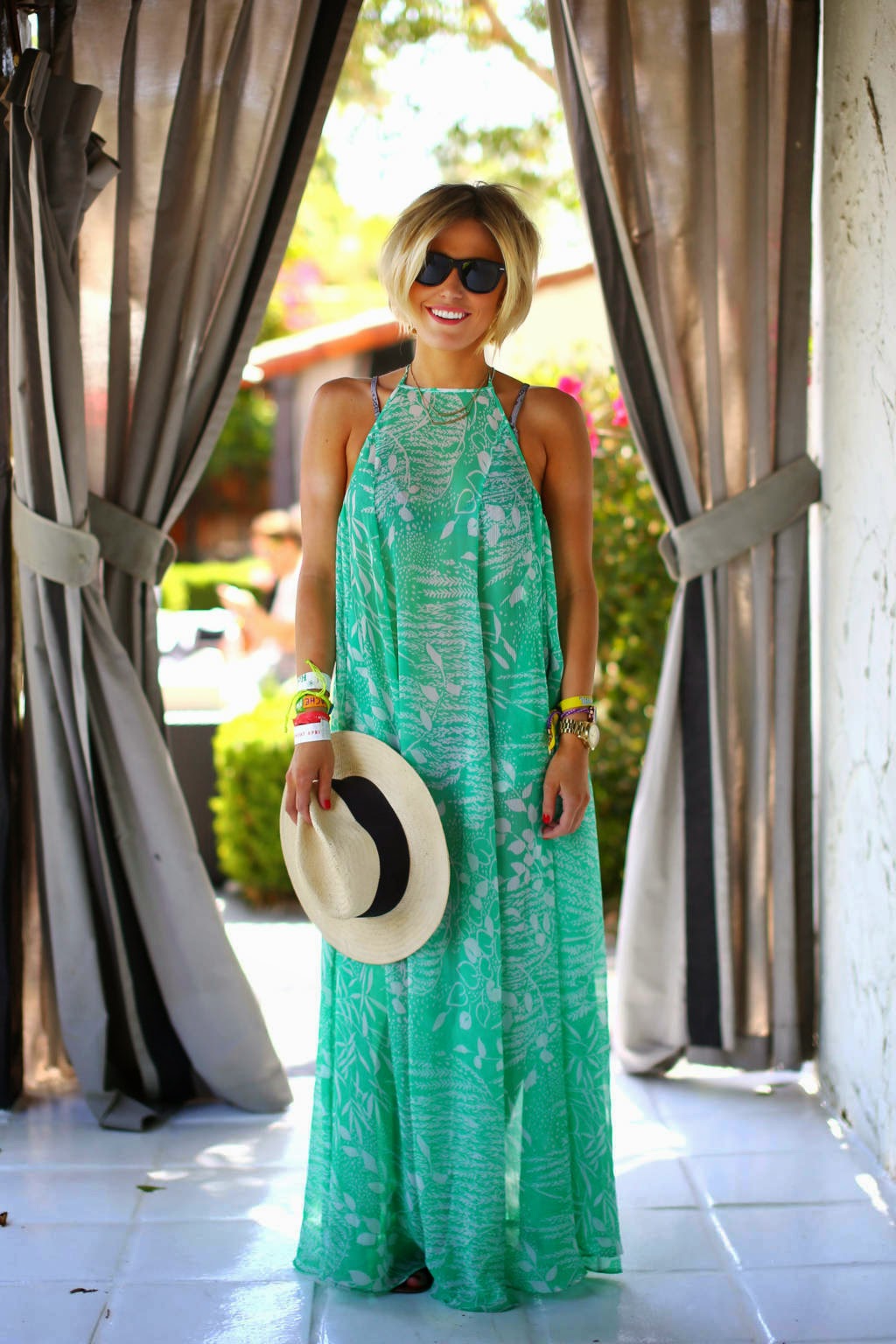 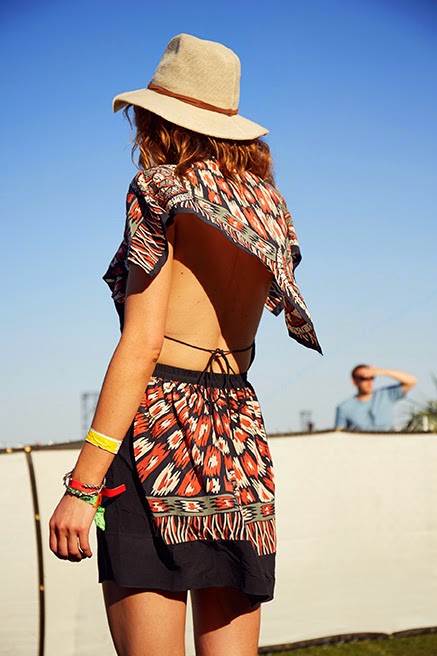 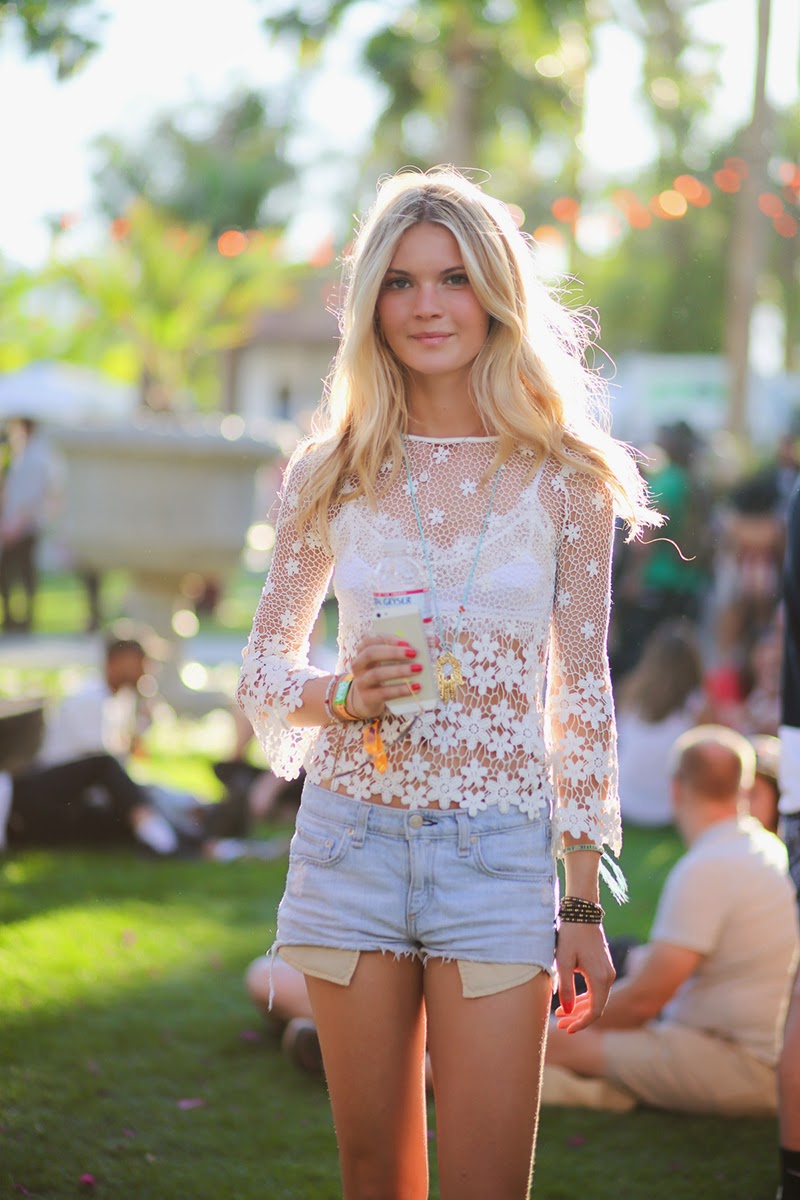 And yet another year done and dusted.

Coachella 2014 was a year where revellers kept us mere cretans continuously updated via their personal Instagram accounts and through the overuse of hashtags. Overall I have to admit I found myself slightly underwhelmed with the sartorial selections. I felt like there was an overabundance of on trend crop tops and round sunglasses. Something which made the masses more complimentary and repetitive as opposed to beautifully contrasting. This post became an insufferable process, trying to find ensembles that stuck out and made real statements for all the right reasons. Everything kind of amalgamated.

This article from Refinery29 talking about how the Jenner’s and their ‘hipster’ get-ups was anything but a breath of fresh air. I couldn’t help but feel overly relieved that someone was brave enough to make such points. Seemingly they’re not the only one with such thoughts. This obnoxious new era of faddish ‘hippie’ style dressing strictly reserved for celebrated music festivals, has sadly morphed into notorious costume parties. Coachella 2014 was a never ending swarm of hippie bell-bottoms and “vintage” rock band tees. The kind that ninety percent of music goers would never don, let alone listen to, in their everyday lives. And it all just infuriates me for some unknown reason. If you recall this past post here, such feelings are nothing new.

So what ever happened to the music? Which, correct me if I am wrong is what this festival is based on isn’t it? Dressing like “hippie’s”  is seemingly for the sake of opportunistic photographic captures and for gaining more likes and new followers on Instagram. And then there are those comparing Coachella 2014 to Woodstock? Sure Woodstock was all about getting naked, but they also frolicked in mud. They were getting high whilst being at one with the music and the nature surrounding them. There was an actual point and message to that three day festival. And it broke records and brought on a new age for a reason.

Because it was all peace and love and not narcism.