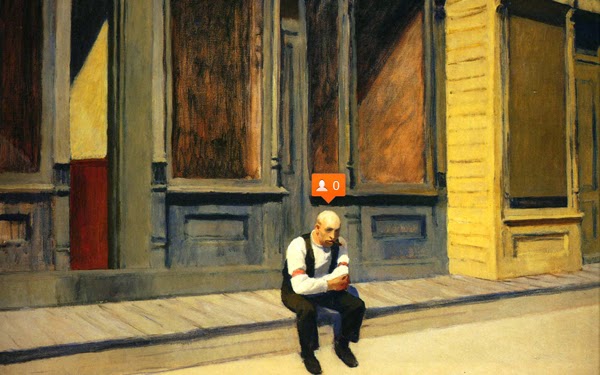 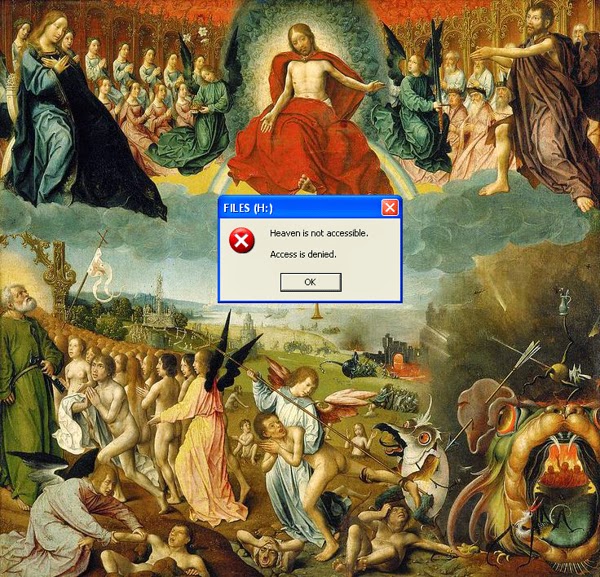 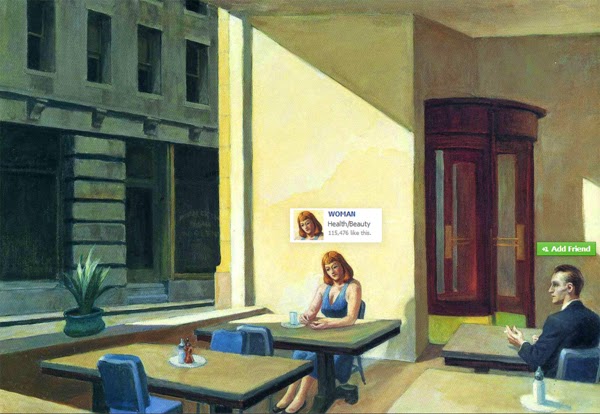 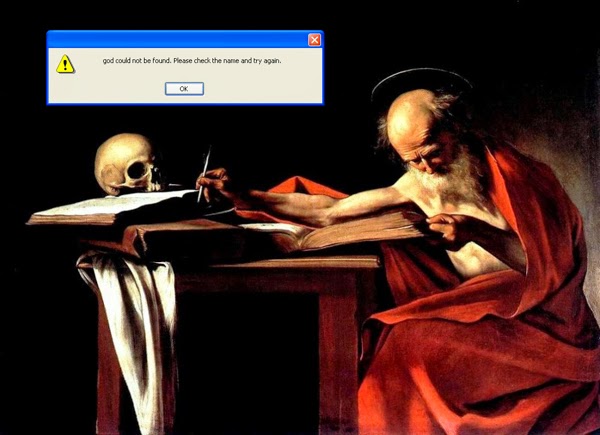 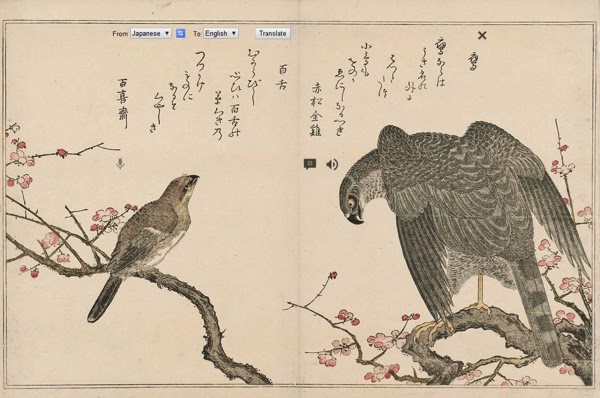 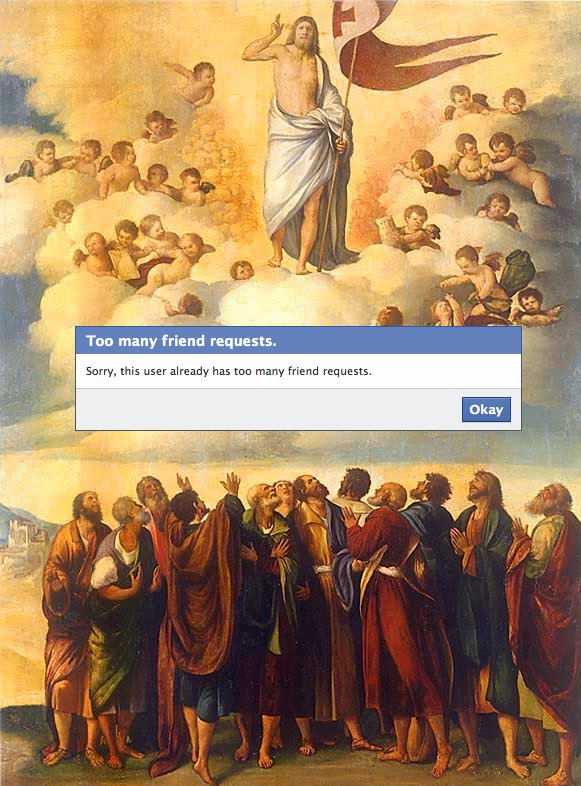 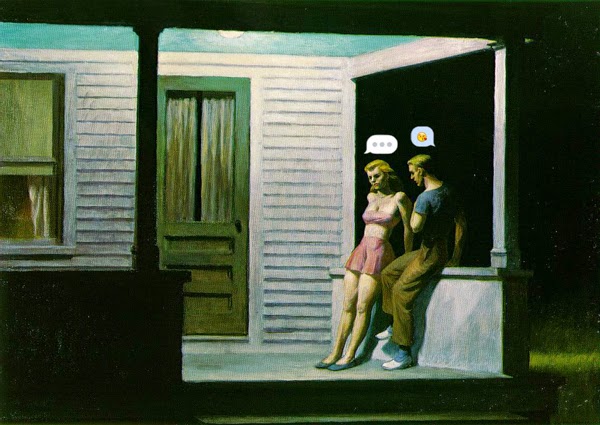 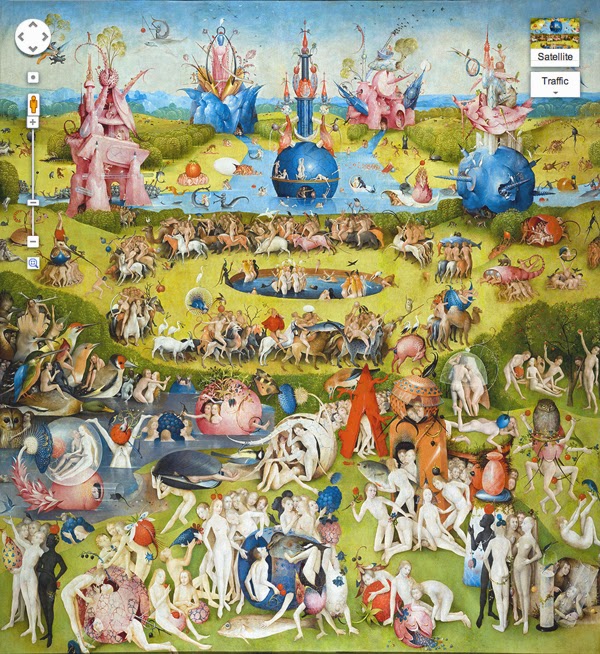 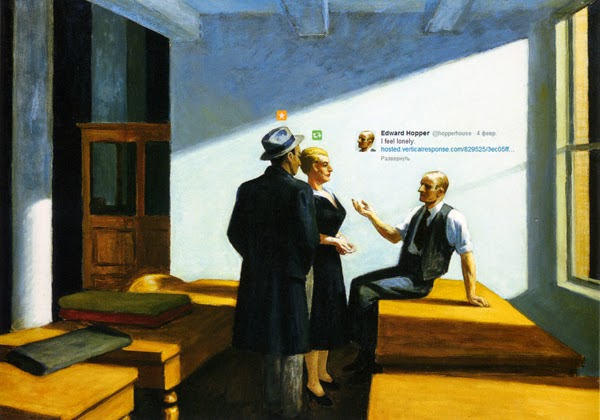 Where in the world would we be if not for Pinterest and spontaneously stumbling upon surprisingly random and seriously crazy-cool artistic creations? Words fail to describe how much I am crushing on Nastya Nudnik’s Emoji-Nation series of artworks. They’re utterly exceptional, and much like the piece I wrote about transforming unapproachable and domineering classical sculptures into present day hipsters, this is yet another feat of synonymous marvel in successfully combining iconic ancient works of art with technological symbolism of the twenty-first century. It’s essentially an “Artwork for dummies”, manual, easily giving viewers a cleverly clear and concise way of interpreting iconic art. Though personally I hope this remains solely as facetious internet humour and not a sudden movement that sweeps into galleries worldwide, attempting to modernise the experience by adding an emoji alongside the placard detailing the title and artist history.

I firmly believe these recreations need to be admired properly with ones devoted attention. The hidden meanings and analogies for modern life and the impact of social media can leave one pondering for hours. I’m also having quite the trouble in trying to elect just one favourite. Out of the above I do think the first of Edward Hopper’s paintings, Sunday, warms my heart most. A pensive man with Instagrams “no new followers” badge looming above is pretty amusing, yet totally relatable since I’m sure most of have felt that way at some point in our social media standings. And another Edward Hopper artwork, the Conference At Night depicting the “I feel lonely” tweet is rather confronting in its relevancy alongside the favoriting and re-tweeting motifs of his companions. Shedding a sad but very realistic light into societies way of excessively and publicly expressing emotions, yet somehow despite it all, we are slowly becoming isolated and disconnected with each other.