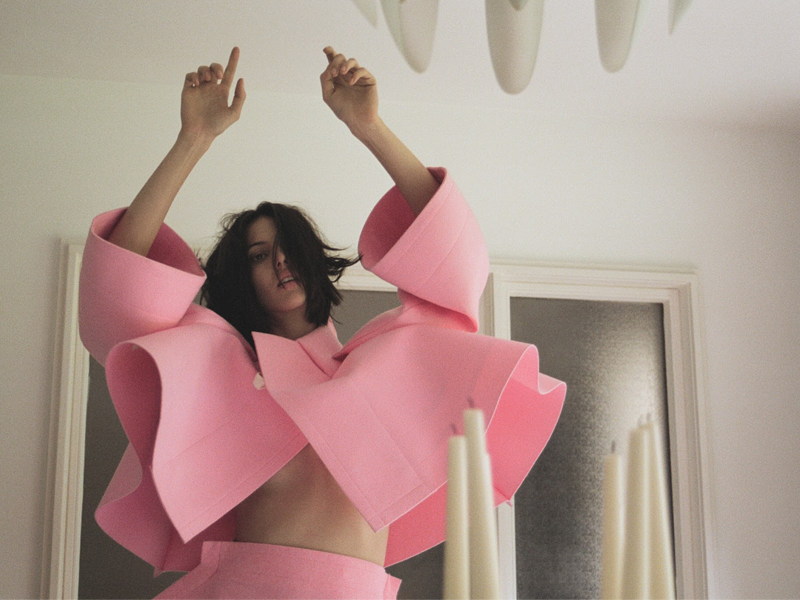 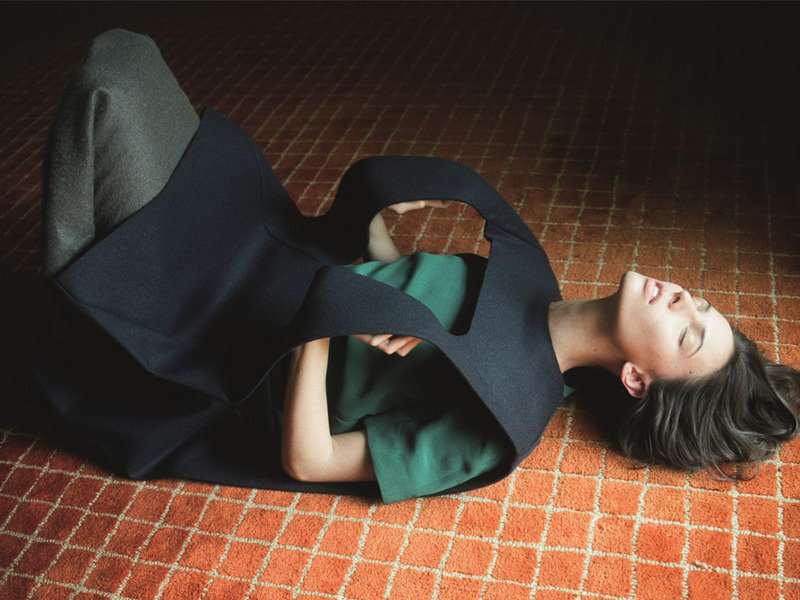 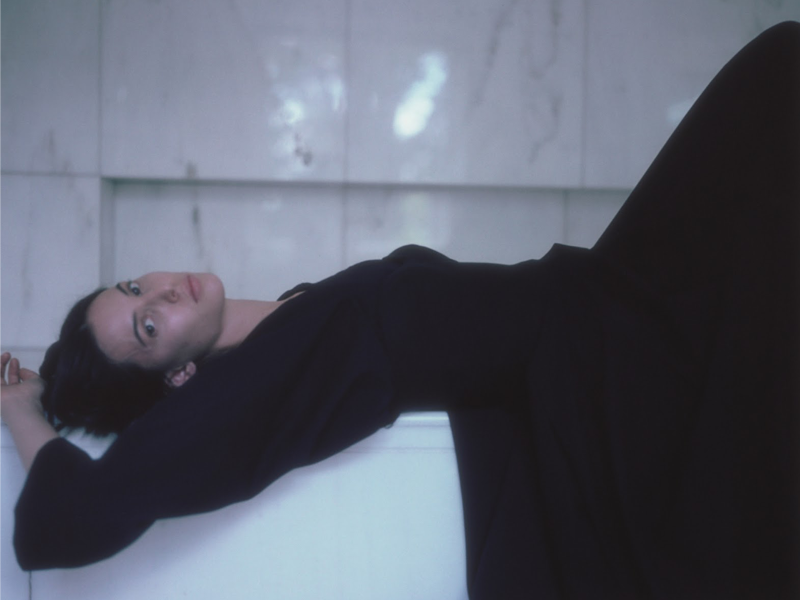 “there’s a wonderful fragility that runs through the work of photographer lina scheynius, and her latest shoot “melancholia” with model ruby aldridge publicises both that and the effects of such despondency – the confinement to a room, the absence of natural light, the glazed eyes, the lie ins and most of all, solitude. it’s both intimate, yet slightly uncomfortable to be shown something that people refrain from talking about in reality. 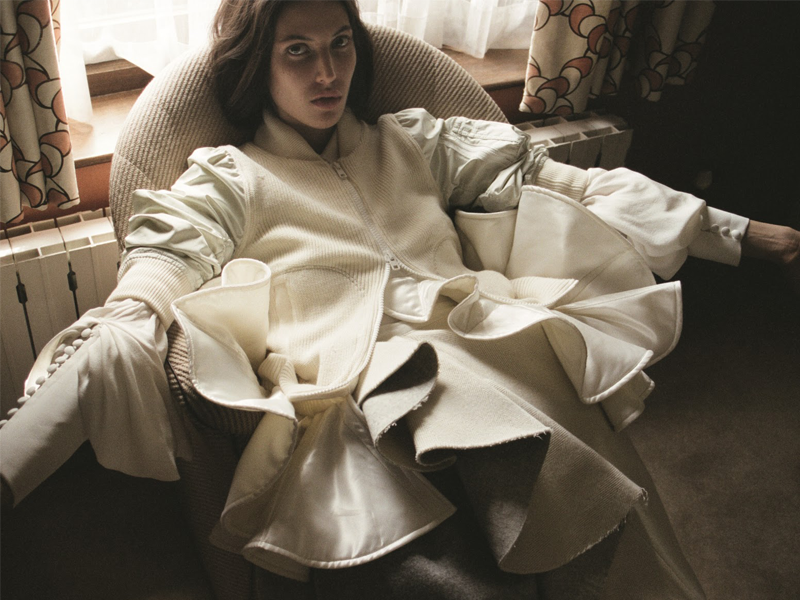 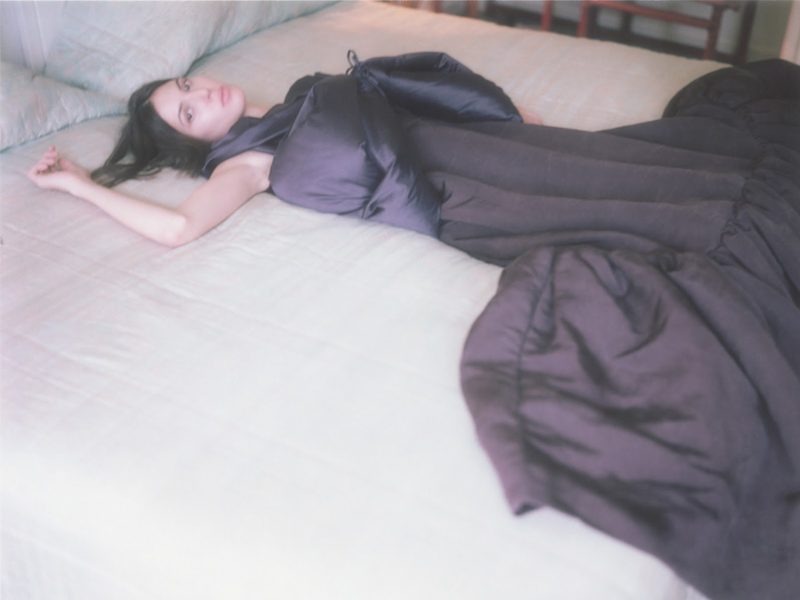 Ruby Aldrige photographed by Lina Scheynius for the Novemeber 2012 issue of Vogue Turkey.

This editorial beautifully captures my present state of mind. And that being how I just don’t feel like doing much of anything despite being utterly inundated. I am lethargic, feeling that melancholia, a little under-inspired and a whole lot of overwhelmed. And maybe this listlessness pertains to my birthday which looms a mere few days away. Or maybe it’s just Mercury in retrograde; causing havoc and doping me with some seriously lousy mojo and melancholia.

I found these images over on The Poor Homme and fell in love with the rawness of the photography. Something in them resonated with something deep within myself; something I was unable to describe. But as I began to read I was taken aback with the writing. His words intricately dissected the melancholia, putting words down that I was unable to articulate myself.

That last line though (see quote above between images). How we refrain from speaking of such things. How much rings true of today’s society and in particular the online world. We are compelled to camouflage those shadows that uncontrollably linger about; hide away our melancholia. We feel the need to obscure what darkens our days and all because they just doesn’t filter well on Instagram. I find myself sickened by this perpetually fake perfection we strive to portray. That life comes only in shades of flawless white with zero tones of grey or black. While I’ve been guilty of the former I certainly don’t mask those shades of grey and tones of black in my own writing. In truth we can’t photoshop the negative away in reality so why must we here?

And I think this is why I’ve abstained from social media the last few weeks. I’ve opted to focus on what is actually around me, the good and bad, as opposed to absorbing myself further with this farce. Oh how depressing it can be constantly bombarded with shiny new Gianvito Rossi’s and Chanel’s that are unrealistically out of ones budget. Especially when you reach a point in life where you can no longer throw caution to the wind and choose fashion over practicalness. Life gets in the way, health deteriorates and other nuances take priority, as they always do, so why must we hide the bad in our lives? Why are we so ashamed to admit that things are not always impeccable? That life is not a picture perfect editorial? It’s actually during those painful times when we need the most “likes”. Not because we’ve brought that handbag the masses are coveting but when it’s darkest before dawn, that is when we need the most support.

I’m on the precipice of getting older. And while I’ve noted favorite bloggers of mine openly and proudly announcing they’ve reached their thirties, I’m perplexed over their wonderfully cheery and optimistic nature. I don’t know how they can be? Pray tell. I can’t help but wince at the number twenty nine, feeling like it is the most horrible, ghastly thing ever. And with that number I feel like my time is up, that I am now far too old to pursue my passions. Worst still, if I haven’t accomplished what I set out to do then I never will. There’s also the extraordinary pressure to “settle down” and go through those mundane motions of getting married and having kids. Hell, I am in no way ready for that for a good decade or so and because of my age I feel like I have to make a choice and make it now. Career or Family?

I don’t think I’ve ever really been quite so honest or open to you all. I am generally a private person so wearing my heart on my sleeve like this and being so vulnerable is utterly scary. Especially in a world where we glorify perfection, strive for grandeur and covet the rainbows unicorns shit out of their asses.