Paris darlings! Paris fashion week will forever be my most anticipated and most admired sartorial event on the fashion calendars. Not only for the exquisitely whimsical couture and creations formed by ever opulent fashion houses who cascade them gracefully and artistically down fairytale runways but also for the polished scenes playing out on the streets. And in particular, the French themselves. Their peerless way with style is impeccable and currently seems to be the topic du jour. In fact purely being French and how one can mimic such tendencies has many eager to discover their secrets. Like why is it that they don’t get fat? Or how to emulate that Parisienne je ne sais quoi? It would appear to those of us without a permanent French address that this is equally as mysterious as the meaning to life itself.

I completely understand the hype, having spent a mere few days in the City of Lights myself a few years back I was completely transfixed and in awe of everything and anything limestone clad before me. There really is something magical about the French and it’s no wonder we’re so in admiration of them. But we act as if their refinement is simply and irrevocably unattainable to the rest of us. Truthfully, it isn’t. The thing is the French do what the French want to do. No explanations. No justifications. And when it comes to fashion and ones sense of style they don’t drown themselves with frivolous hype and passing trends. They don’t feel the inexplicable need nor pressure to conform either. Nor do they continually reinvent themselves with dramatic fervor. They effortlessly express themselves through fashion by being true to themselves; by being themselves. They’ve discovered what works for them and they know what they like and wear it proudly, be it in vogue or not. In a way they are fearless with fashion by making their own set of rules. They dance to the beat of their drums and do it ever so proudly and that my friends is the key to their style prowess. In fact that is the key period. Know what you like and just wear it. 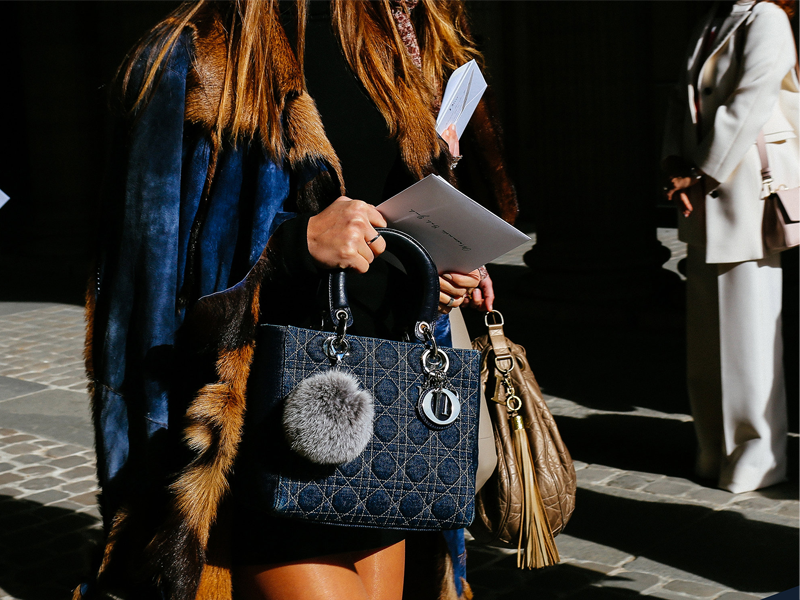 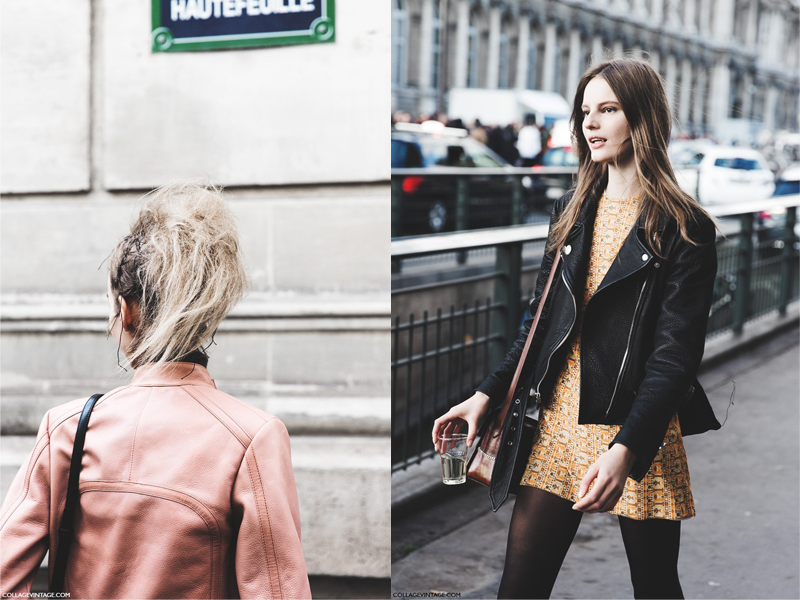 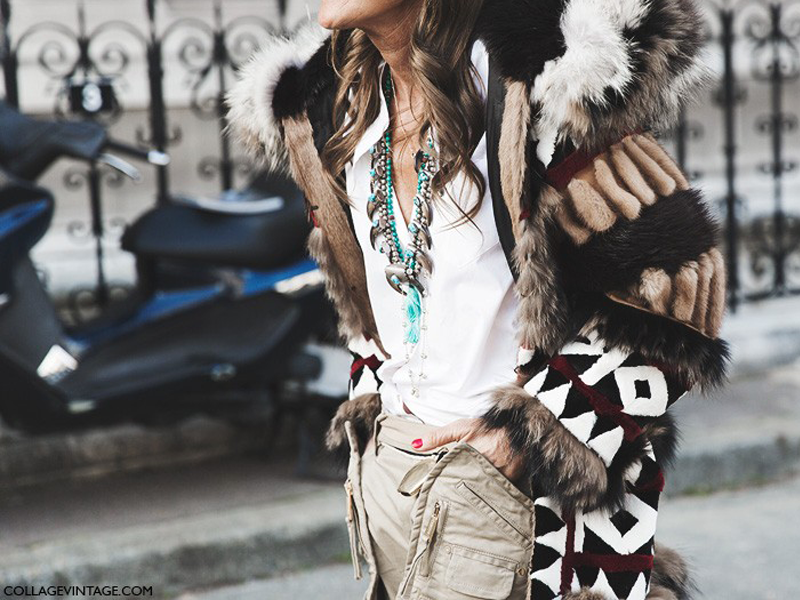 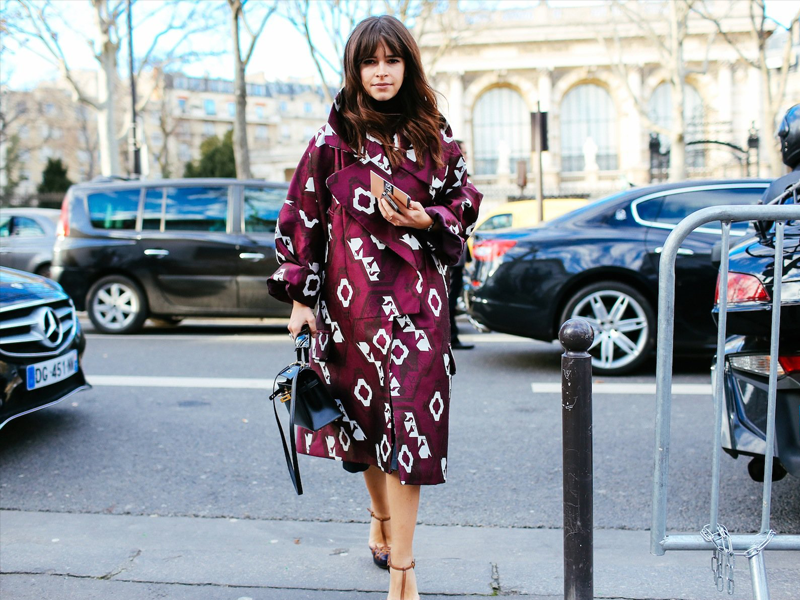 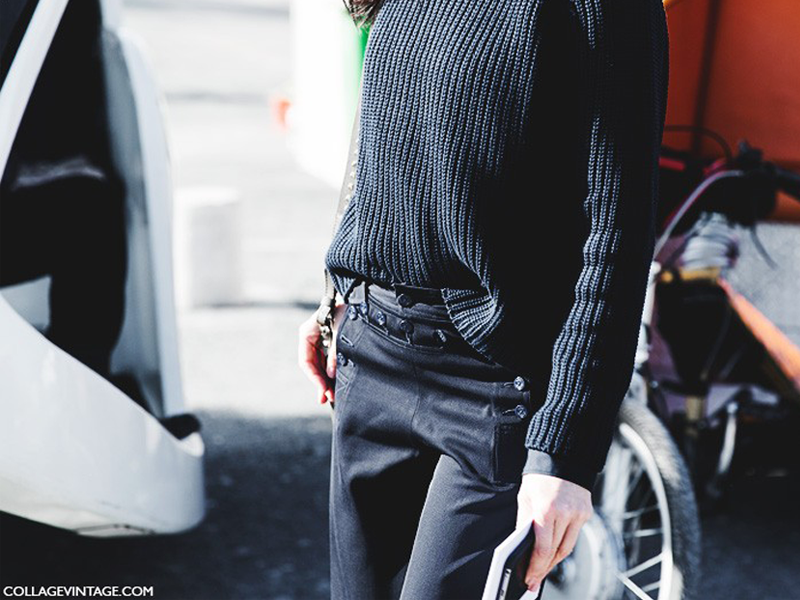 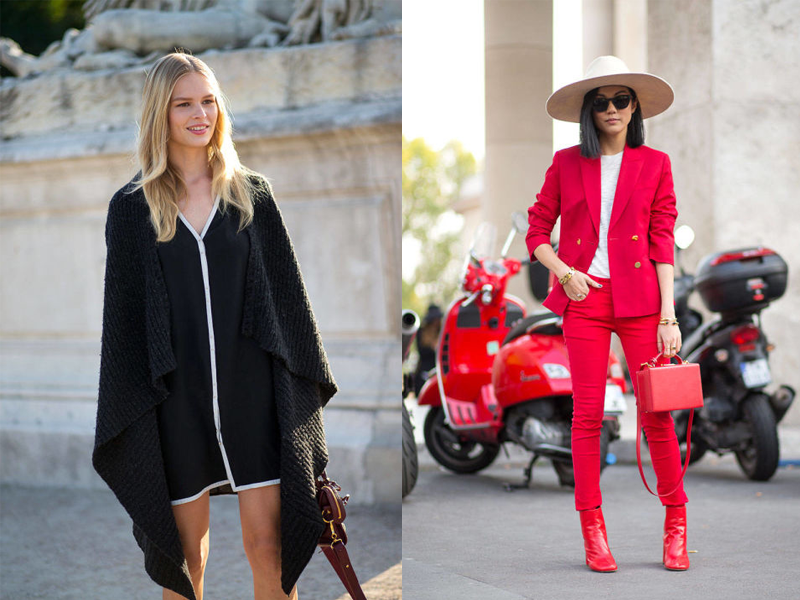 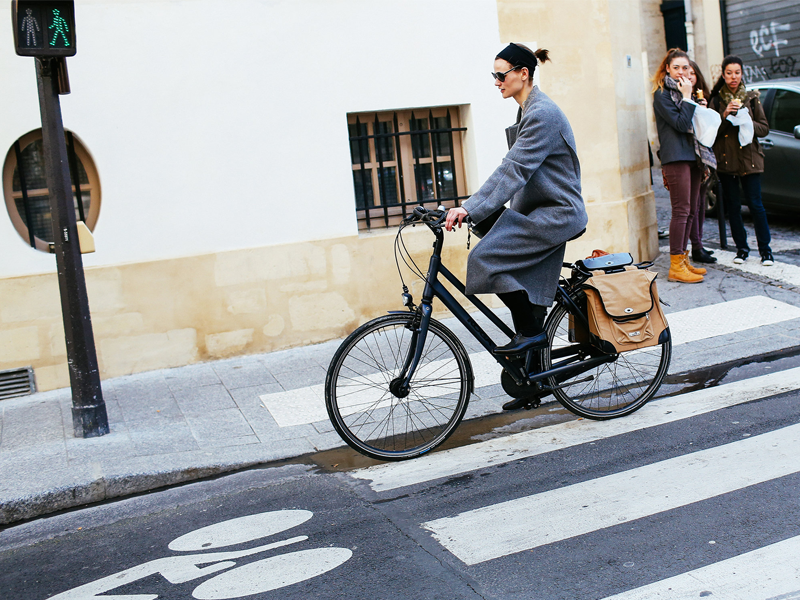 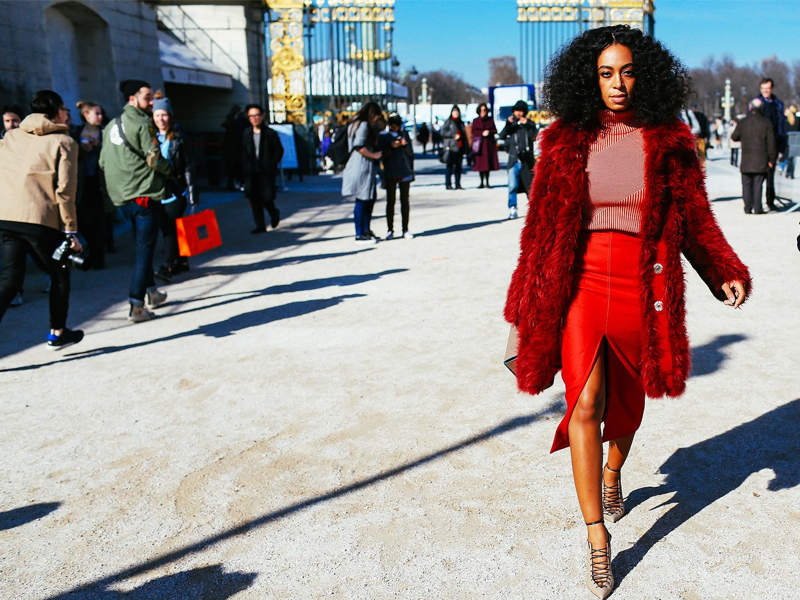 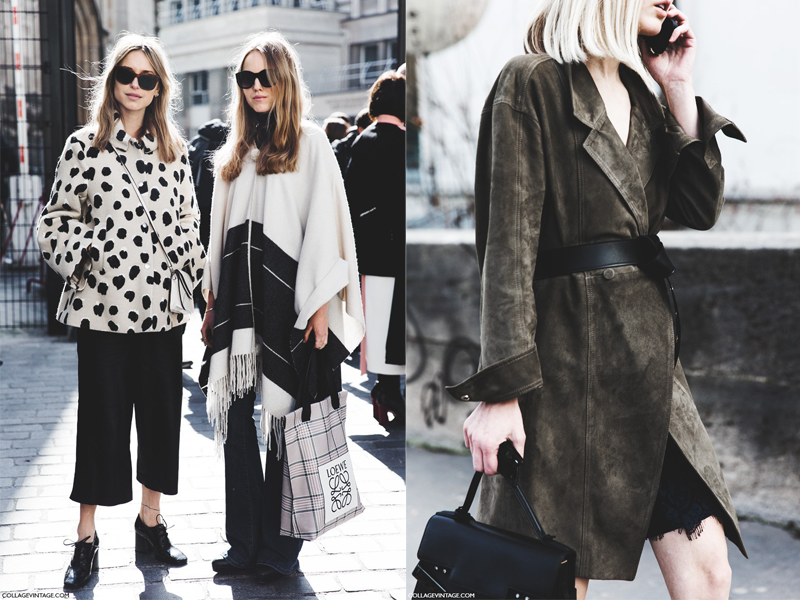