WEARING  a parka (similar here) and these torn up denims, because it is super cold in Melbourne town this morning. And I don’t refer to the usual cold snaps and regular temperaments that is widely known to be Melbournian. This weekend we’ve been graced by an arctic vortex and we’re not the only ones, the Eastern part of Australia is feeling it’s icy embrace, and icy it sure is. Seriously, I must look like such a goose (both in the literal and humorous aspect of the word) seated at my desk right now with this wooly mammoth enveloping me. The air is intensely raw right now and all the heating in the world couldn’t get my bones warm enough to function as they should.

LOVING  my little poochie-pie silly. Baby girl turned nine the other week and I can’t stop giving her cuddles while vying for some attention. Lately she’s become too engrossed with her new unicorn toy and I’m getting jealous. Love me damn it!

READING  girl on a train by Paula Hawkins . Technically I haven’t cracked it just yet, but I have every intention of doing so tonight. Or maybe this afternoon if the heavens continue to let loose and this house warms up a few more degrees. And if I were a tea drinker I’d have a cup to go with it but since I am not I’ll settle for some cucumber infused VOS at room temperature.

LISTENING  to Black Pistol Fire. No idea how I came across these badass dudes but damn am I praising the music Gods for bringing us together. I can not get enough of their rock ‘n’ roll and blues fused tunes. Alabama Coldcock and Hipster Shakes are on high repeat right now.

FEELING  somewhat motivated to write some more, especially on an idea/novel I’ve had in the works for a good four years now. I’m feeling like it is high time I extended beyond that one chapter and ceased obsessively editing it too.

USING  snapchat again. Honestly this damn app has changed considerably since I last used it and I am having the hardest of times trying to decipher it. I opened it up a few months ago and surrendered almost immediately after previewing the baffling changes and have once again decided to venture into complicated territory. I’ve been playing around with it these last few weeks and still have no idea how to add people despite successfully adding three friends thus far. I’m also trying decide which handle I’d like to use, my name which is what I use for social media in general or my blog name. What do you guys think? For now you can find me on soniademacedo

OBSESSED  with nude lip shades. I’ve been searching for the perfect shade for my complexion and hadn’t really found anything I like. I wanted something that matched my natural lip tone but also had a vision of a beige based hue. Thing is those beige based tones don’t seem to work well on me, not like they used. Or maybe I’m just being overly frivolous and supercilious. Thankfully I did find a shade from the Audacious range by NARS that I’m content with. I don’t know why I strayed in the first place, NARS is and always will be my one true beauty love. 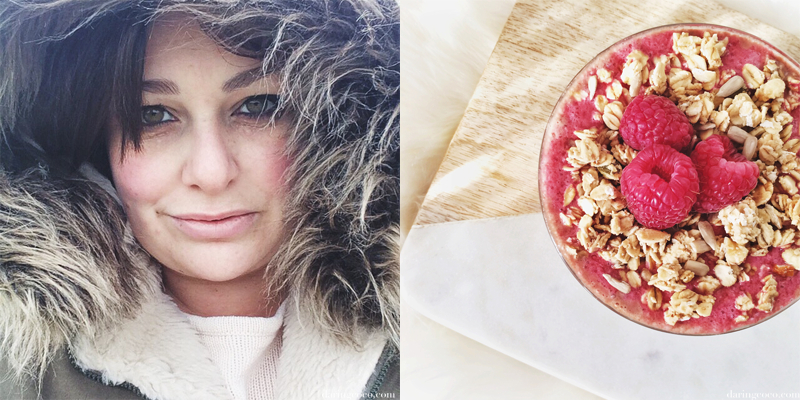 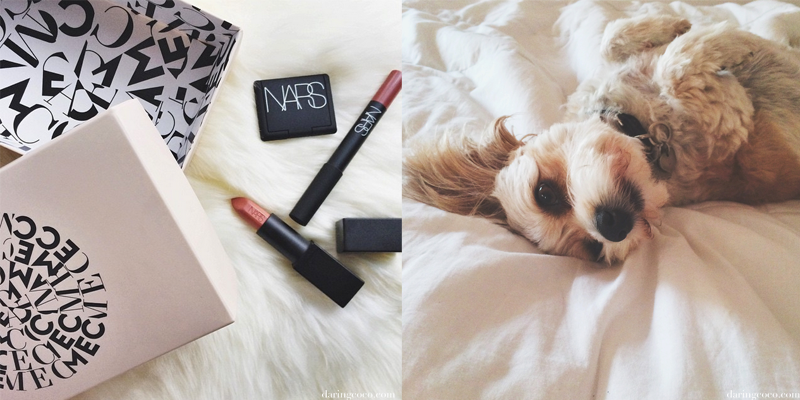