The voice of the sea speaks to the soul. The touch of the sea is sensuous, enfolding the body in its soft, close embrace. // Kate Chopin.

There is something enchanting and most endearing about the ocean. How majestic a small droplet can be, but when gathered en masse effortlessly collects hues and reflections, like perfectly capturing the heavens above so brilliantly. There’s also a sweet serenity, despite its angry howls. Those thunderous whooshes against callous surfaces and those waves that seem to hiss, collecting but softening as it approaches the shoreline. The whole experience when one allows themselves to be present and still has a clever way of imbuing our souls.

The last two weeks, work-wise, has been overly hectic. Last weekend I was tasked to venture into Port Melbourne. A truly resplendent part of town, should you ever be down this way. But it is a part of town I no longer frequented; not like I used to in my early twenties at least. The weather was surprisingly luminous, all blue skies and no clouds. And as I passed through the Esplanade, a long stretch of road accompanied by sea and sand to its left, a considerable part of me wanted to throw caution to the wind, along with my responsibilities for the day and pull over to physically embrace the boundless beauty that spanned before me. To somehow cradle those palm tree clad footpaths and a body of water so halcyon and blue that it rivalled the cerulean skies above.

Sadly, I did no such thing and it left my Aquarian sprit and hungry soul pinning for a taste of salty air and the feel of sandy feet.

But as fate would have it, I was called back a few days later. And though the day was far from picturesque with grey stratus clouds blanketing the marvel beyond from view matched with gale force winds that threatened to dismantle my hastily drawn top knot, the pull remained. And driving through that boulevard the pull become greater. This time I halted and wandered over to the shoreline promptly. I stood there and felt the biting power of Mother Nature as she tore through town, sending snipping shards of sand into my face. It was beautiful and I felt so alive. Watching the the waves continually and rhythmically kiss the shore, while overhead palms rustled and puckered savagely.

The whole experience was especially recharging, despite being so short and sweet. A part of me yearned to reach into my back pocket for my phone. Something that has become somewhat defaulted into my system every time I am graced with something of beauty; as if capturing what lies before me makes it physically tangible. I stopped myself because I knew that once I flicked my thumb upward on that screen, that small device would draw all my precious attention away from what was actually before me. I would have become too consumed with photographing the ideal image, the one that would garner the approval of social media strangers and capture the hearts and “likes” of many. It would have served as proof that I was indeed here and that my life was a fairytale of Sunday outings by the pictorial seaside and not one that involved a sporadic weekend work event.

It would have selfishly peeled me away from the present and into that land of glossy perfection.

I’ve come to realise that I need not prove myself. And certainly not to the world of Instagram or Snapchat. Being present and revelling in the wonder that was before me; one that was so easily attainable and complimentary no less, was what was important. Not fickle “likes”. This has been something I’ve come to struggle with, finding that healthy balance in being present, truly present while also being ambitious. 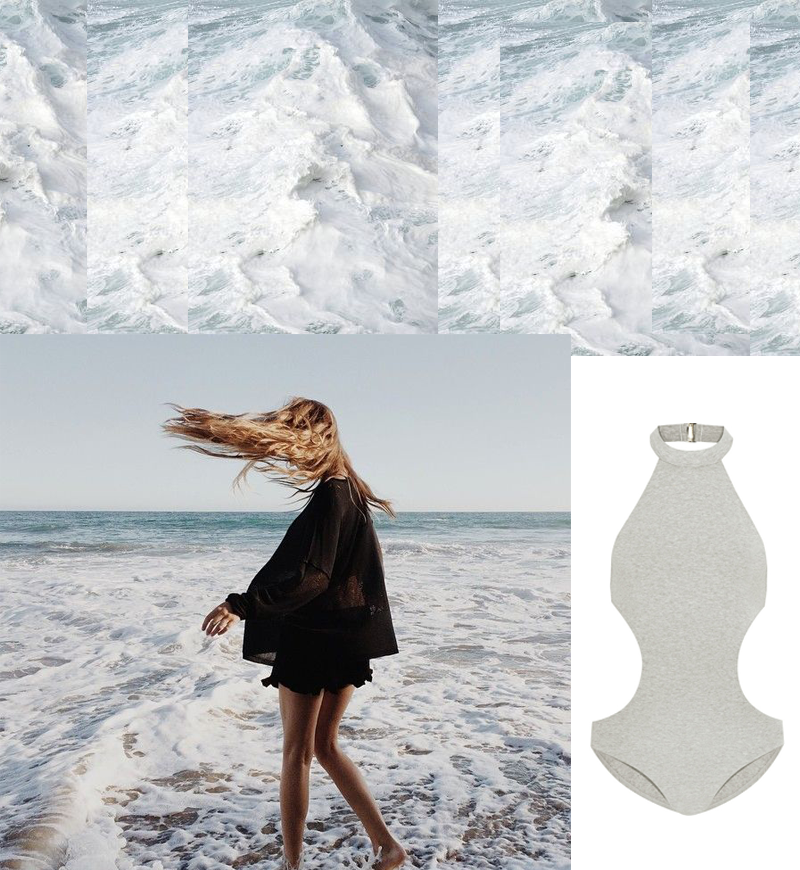