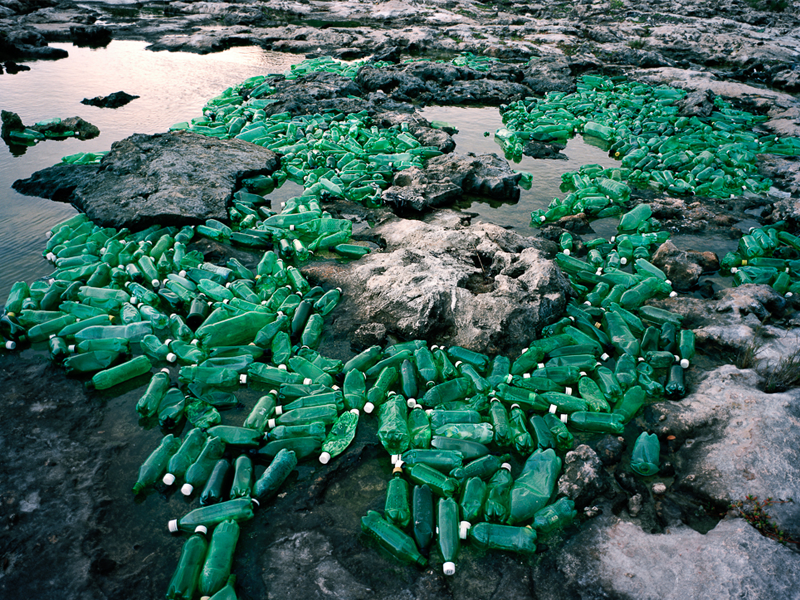 “over the course of this project, i have identified plastic waste from fifty nations on six continents that have washed up ashore along the coast of sian ka’an. conflating the hand of man and nature, at times i distribute the objects the way the waves would; at other times, the plastic takes on the shape of algae, roots, rivers, or fruit, reflecting the infiltration of plastics into the natural environment. more than creating a surreal or fantastical landscape, these installations mirror the reality of our current environmental predicament. the resulting photo series depicts a new form of colonization by consumerism, where even undeveloped land is not safe from the far-reaching impact of our disposable culture.
// alejandro duran 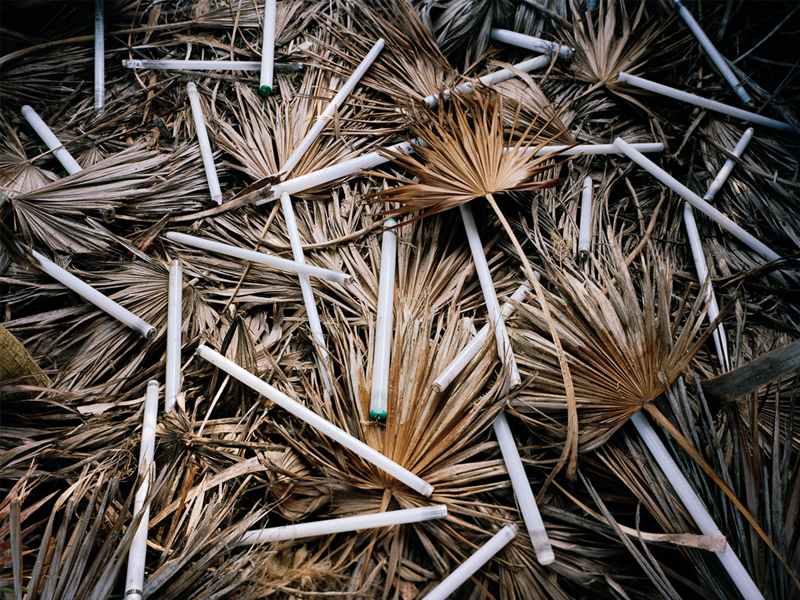 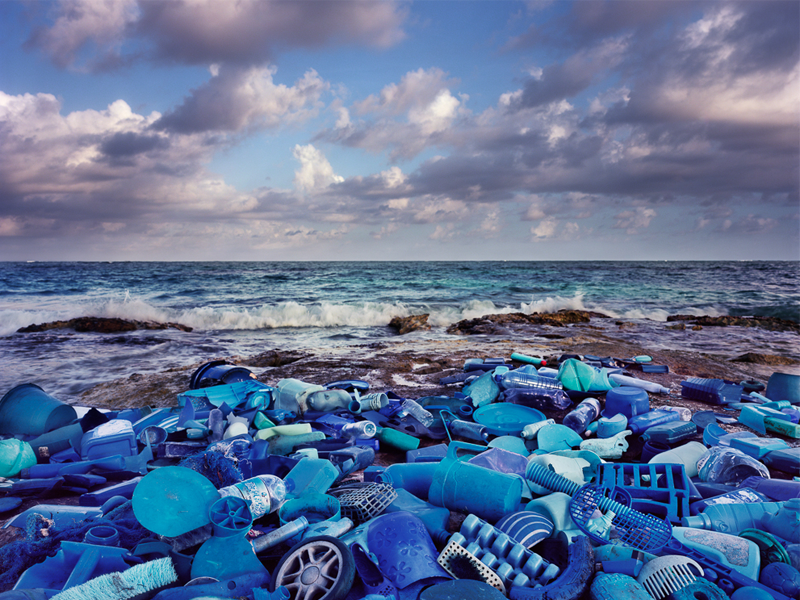 When I first came across this post on Style For Mankind, I knew these images would forever be cemented into memory. Because as eerily beautiful as these images are, the reality of which is certainly cause for perturb and trepidation. The amount of waste that now lines and engorges our oceans is disturbing at best. Especially that which ends up being washed up on our shores. Plastic, while convenient is probably our worst pollutant. And while I like to describe myself as a “recycle nazi” I was mortified to learn (read the article here) that I was still contributing to this problem by using beauty products containing microbeads.

That word probably sounds familiar to you right? That’s because it is. Microbeads are microscopic fragments of plastic that are found in beauty products which aid in exfoliation. Harmless yet effective on the skin, only to end up washed down our drains and into the ocean to further coagulate. 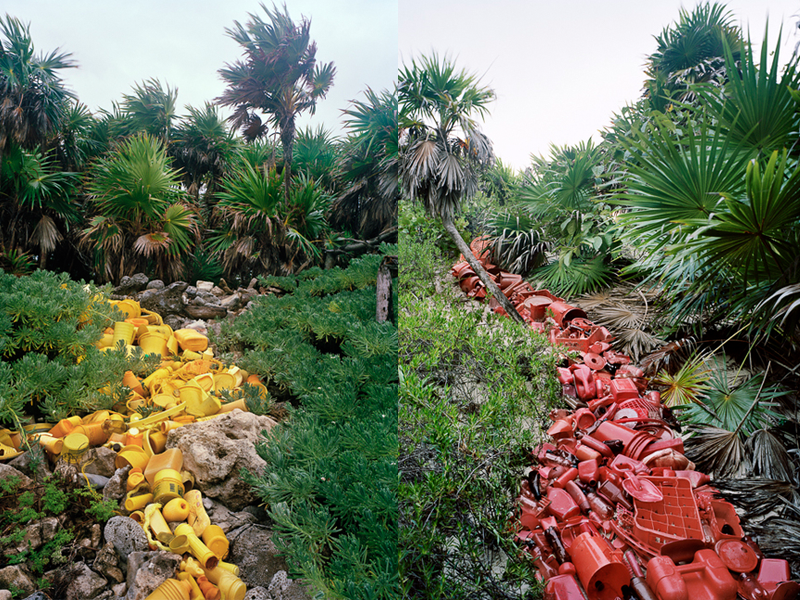 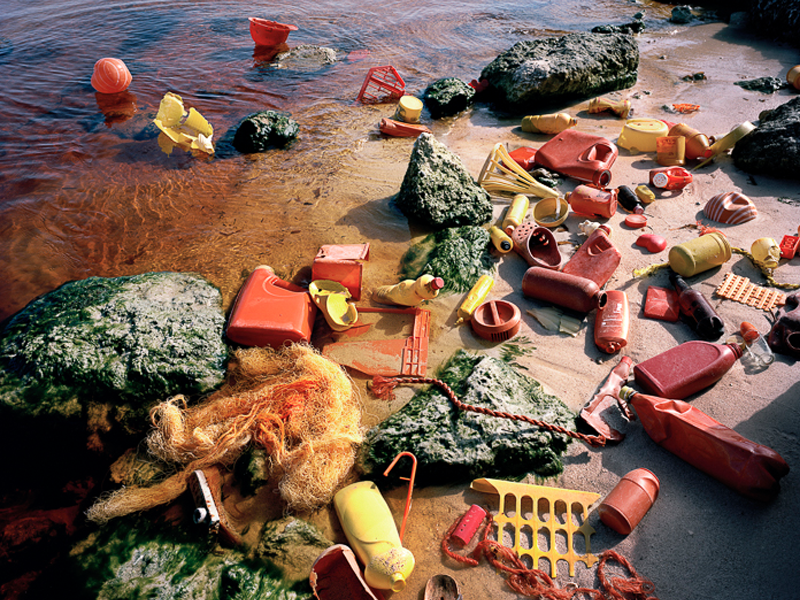 “we’re facing a plastic crisis and we don’t even know it.
// stephanie green 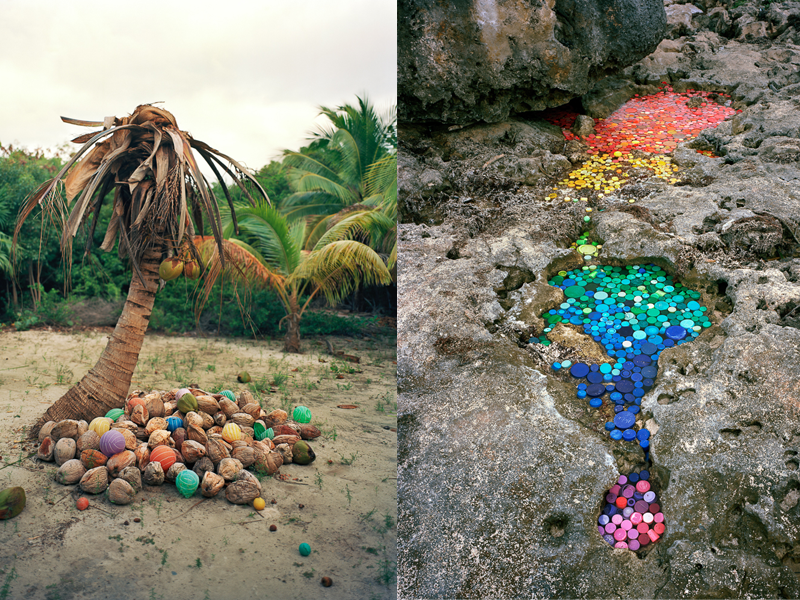 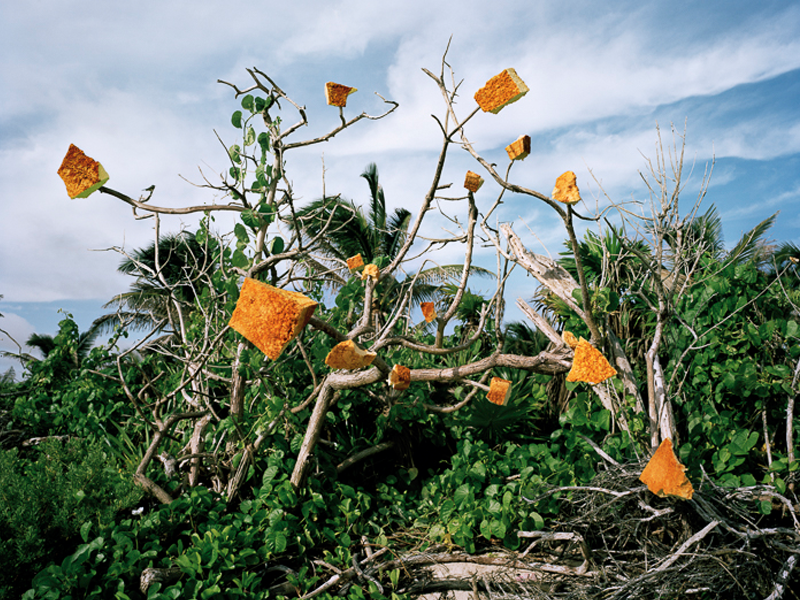 We live in an incredibly fast paced society, which has zero intention of slowing down. We are always pressing for convenience. Finding ways to “better” improve daily life that we forget to delve deeper and see just how such conveniences may and are effecting our planet now and in the long term. Not just in regards to the impact to nature, one which we have irrevocable, undisputed responsibility for, but also for the wellbeing of ourselves too.

Surely you realise by now that all that chemically laden plastic waste that seemingly drifts ever so tranquilly in the ocean is tainting that very water in which fish thrive upon. The same fish that you no doubt consume and in turn, unwittingly devour, unsuspectingly ingesting said toxins. If that doesn’t make you sit up and contemplate your own impact to this planet, then shit, I don’t know what will.

We’re not only annihilating our planet with consumerism but we are destroying ourselves no less. We engross ourselves with frivolousness and take more than we need. Our apathetic attitudes to waste is shameful and irresponsible. Out of sight, out of mind. Let someone else pain over this. Decades of neglect is now finally catching up to us. Like Glass Beach in California, a beach used for dumping garbage in the 1940’s (which happened to be the norm), now houses a fine collection of curated polished glass which has washed up over the years. Sure, it’s a resplendent and unique marvel but just envision the geological damage and atrocities such stupidity has actually caused.

Worse still is what we shamefully dub as the The Great Pacific Garbage Patch. If you’re not familiar with it you’d probably remember seeing decomposing images of an albatross carcass; stomach overflowing with plastic junk. In this part of the worlds ocean, it is essentially a vortex of abyssal waste floating in the heart of our oceans. Which is an utterly grim and sorrowful site. Not to mention the heartbreaking impact to wildlife who have no say in the matter. Photos of deceased birds, surviving on adrift plastic rubble remnants is truly distressing and an embarrassment to the human race.

The Washed Up Series by Alejandro Duran is poignant to the issue and much too powerful for us to simply ignore or admire as art. It’s a revelation, a fierce call to arms, to action. So let us no longer bury our heads in the sand. Who is with me?

//
You may also enjoy these articles: how to make your home more eco-friendly +  embracing the urge to shop