Plaid is something of a staple for me; it’s something I’ve always had dangling about in my wardrobe. I’d runaway with it, were he to approach me in the dead of night with such a proposition. It’s one of those universally flattering styles, effortless at best and the definition of transcendent. Much like your beloved white tank.


Truthfully, these were taken a few weeks back, I just hadn’t had time to cull and edit. Because life you guys. The past several weeks have been overly hectic and how I’ve managed to keep this blog updated is nothing short of miraculous. Seemingly other outlets have taken a backseat, like Instagram. However my Snapchat game (soniademacedo if you’re wondering) is on fire people! It took me a while to warm up to it, having drastically changed over time, but I’ve finally figured it all out. (This will only makes sense if you use Snapchat mind you), except for regurgitating rainbows. And munching on imaginary crisps. I don’t know why I can’t do this? I’ve updated as much as my phone allows me to. Damn it, I just want to expel rainbows and make scary faces. Is that really asking for much? I don’t think so.

Photos by Elizabeth Oro and myself. 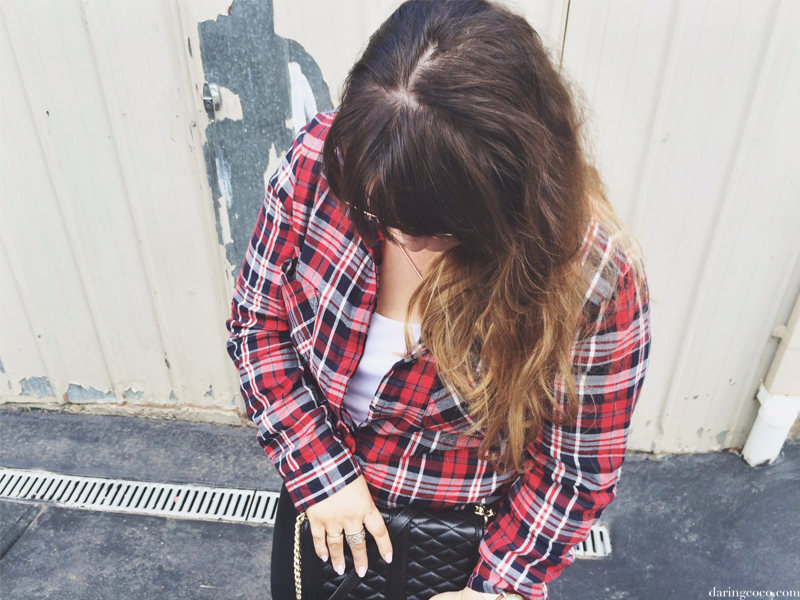 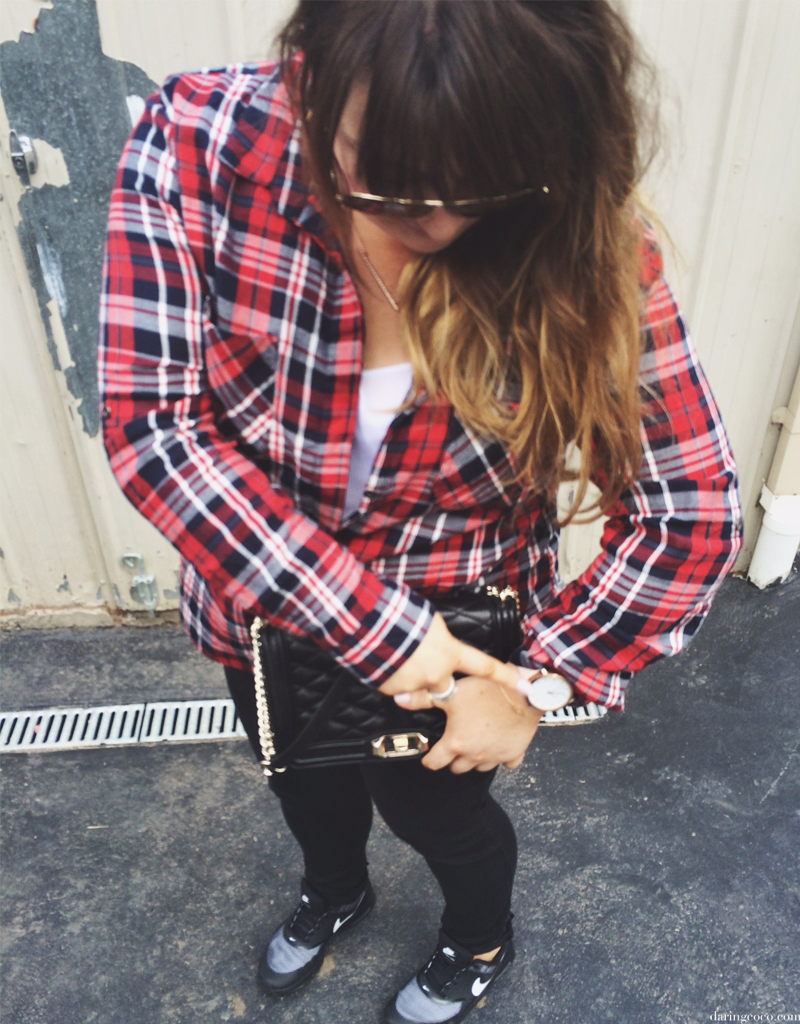 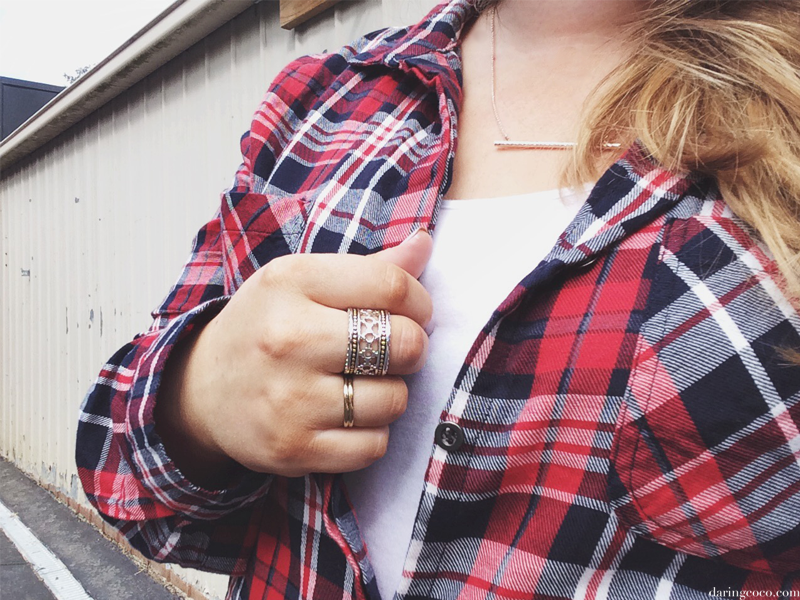 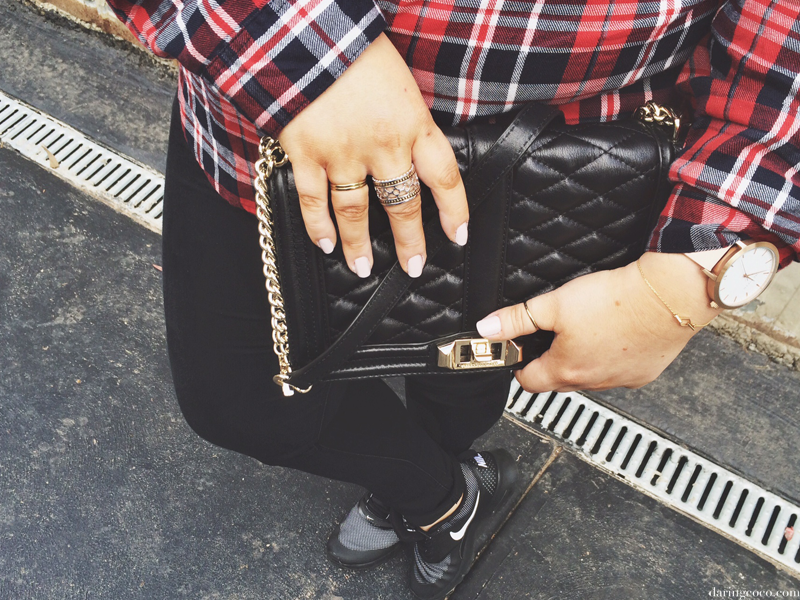 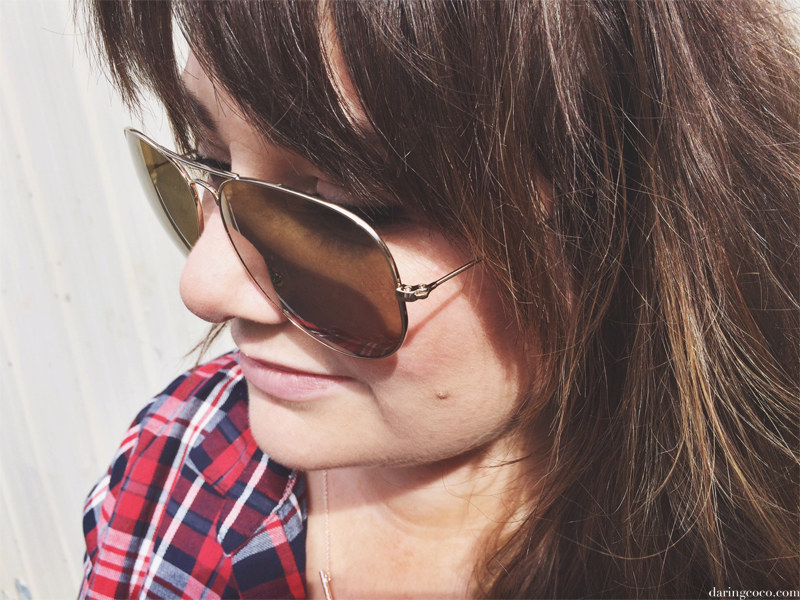 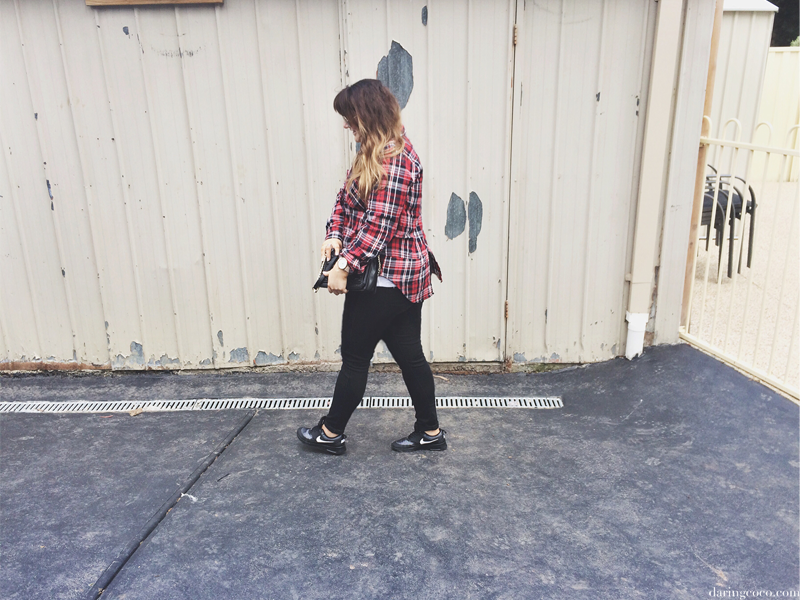 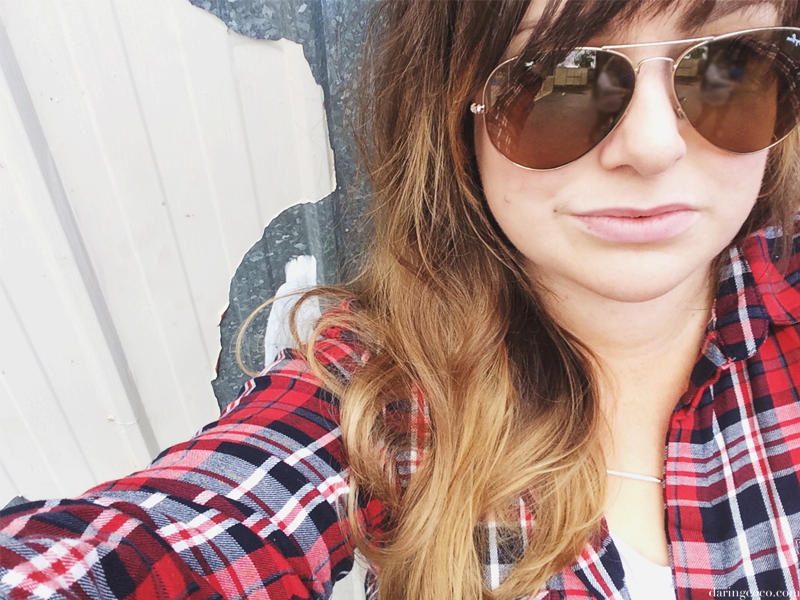