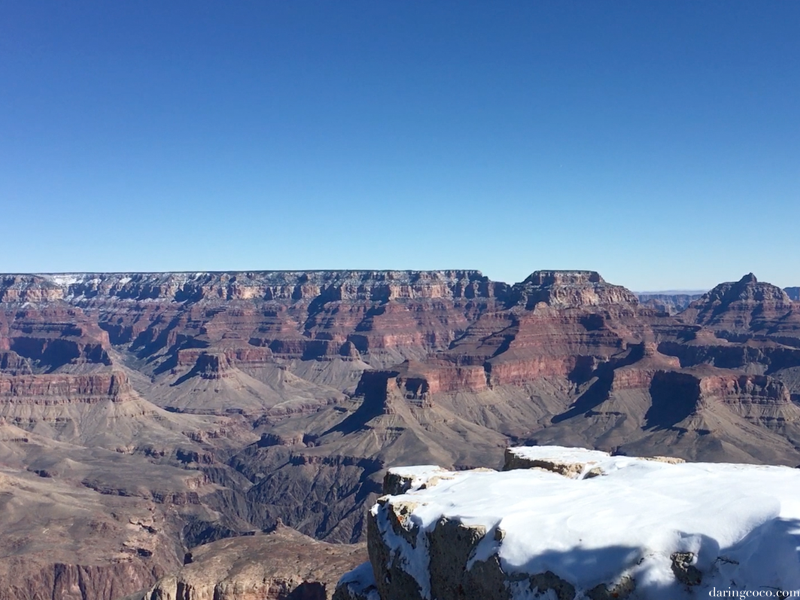 First and foremost, many thanks to my friend Jessika Smith for her patience and help in shooting some of these scenes for my West Coast travel video. Unfortunately some countries have been blocked in viewing this and I do hope this video is purely muted and not completely inaccessible or imperceptible. I could have chosen different background music but this song “You were right” by Rufus is just too perfect. If no sound is playing, go and stream the song (it’s actually pretty amazing) and play it simultaneously with the video.

I feel as though I majorly failed when it comes to blogging and documenting my recent sojourn to the USA. And when I say fail, I mean how absent and disordered my posts have been. In an ideal world I would have chronicled each foray as I went; keeping this blog and my social media consistently updated. As life would have it, that was not the case. And now having returned home I find myself yearning to share every single precise detail, big and small, and yet completely uncertain on where I’d accomplish such a task. I mean, how does one even begin to tackle the copious imagery saturating ones iPhone photo album? Or to somehow find the specific wording to fully depict such a mesmerising journey? It’s an arduous task at best and yet for some bizarre reason I chose to focus my attention on assembling a West Coast travel video instead. A task so much more grander than having to simply select a mere few images for editing. And yet this could not have been a more ideal way to introduce you all to my adventure.

And it was an adventure that I’d been dreaming of for so many years now. Not so surprisingly was that it did not fail to hypnotise. It had me utterly transfixed with the sheer magnitude and wonder of nature. A coastline bordered by dazzling blue ocean while being encapsulated by majestically soaring mountain peaks. It was that very mountainscape that had me bewitched. From the adumbral peaks enslaved to the horizon to towering chimerical beasts along the highway; I was caught in it’s spell, as it no doubt depicts in my West Coast travel video above.