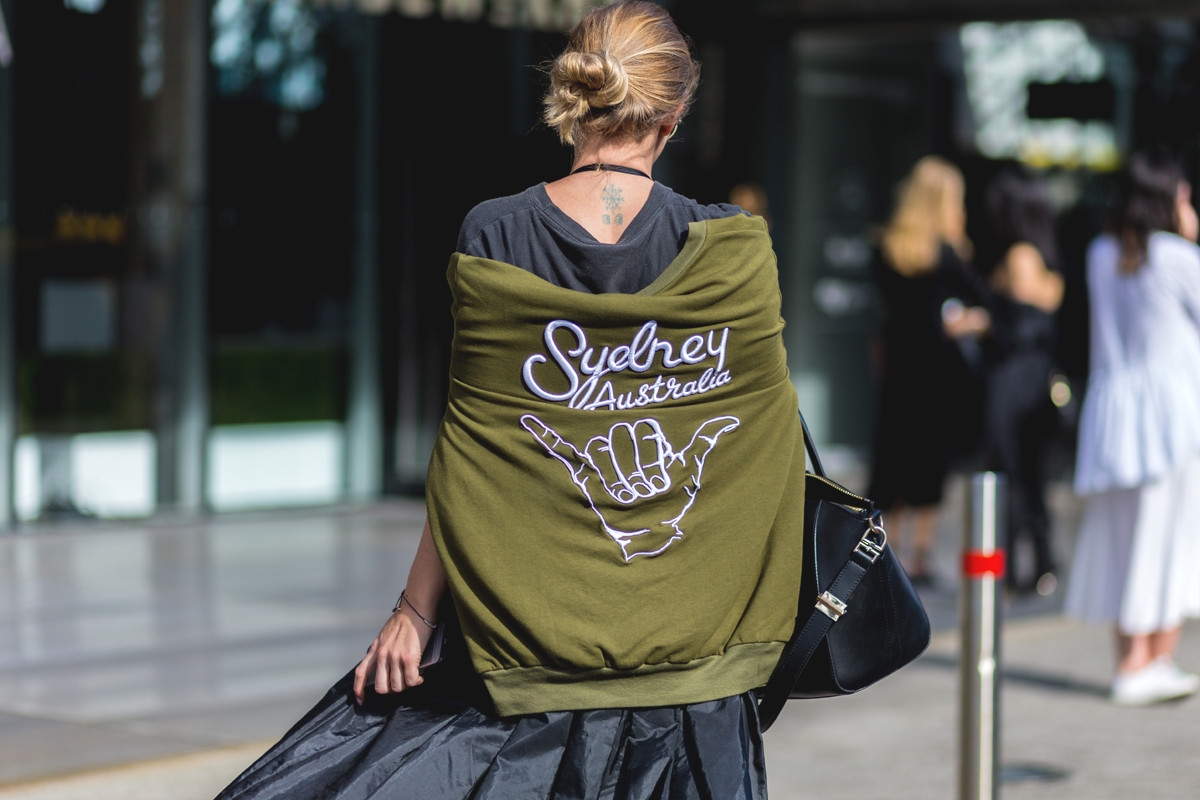 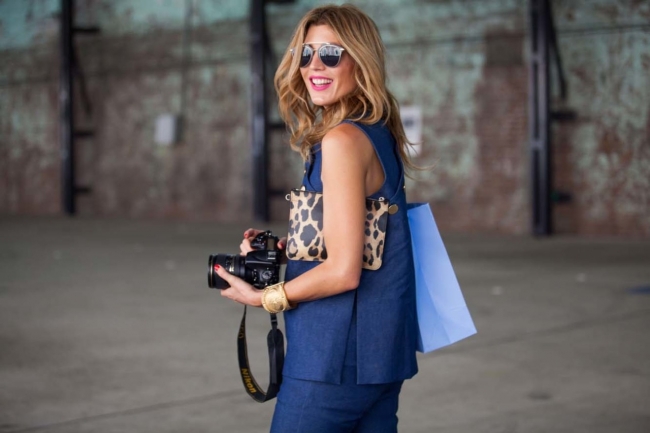 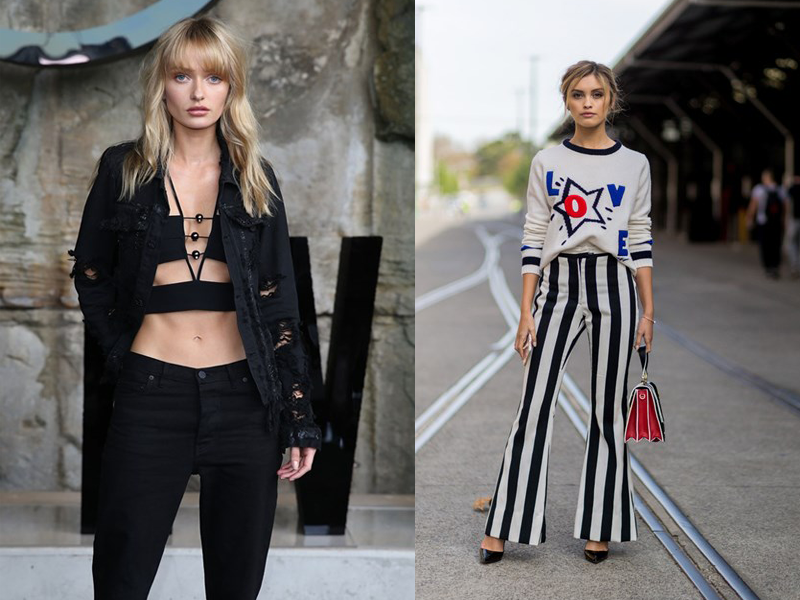 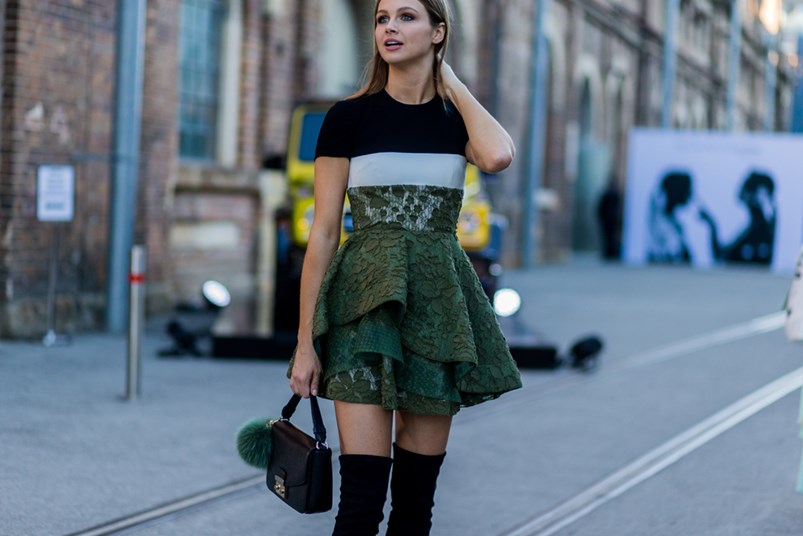 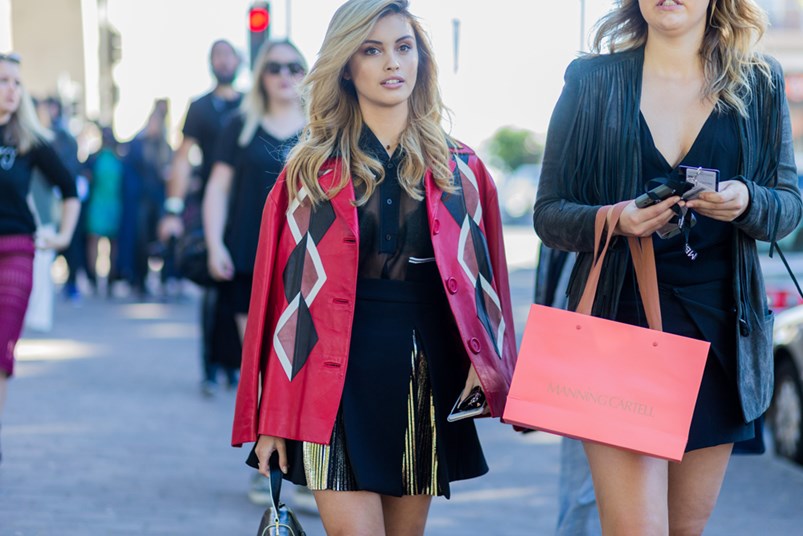 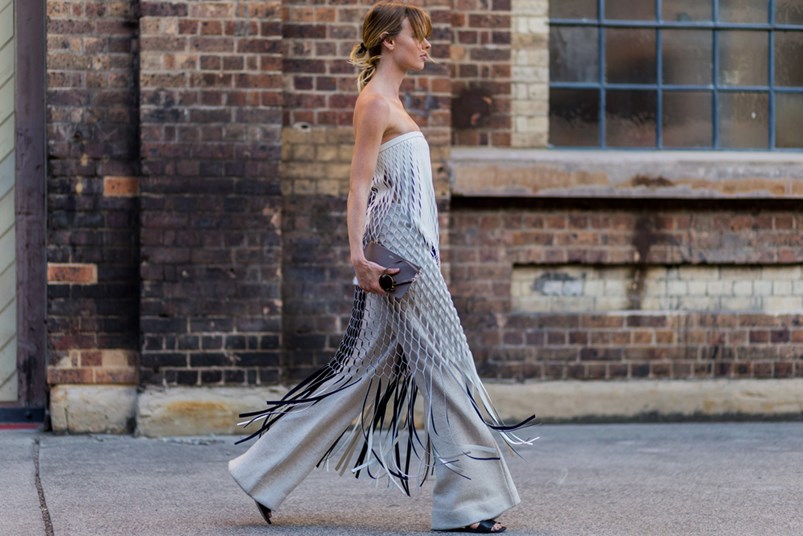 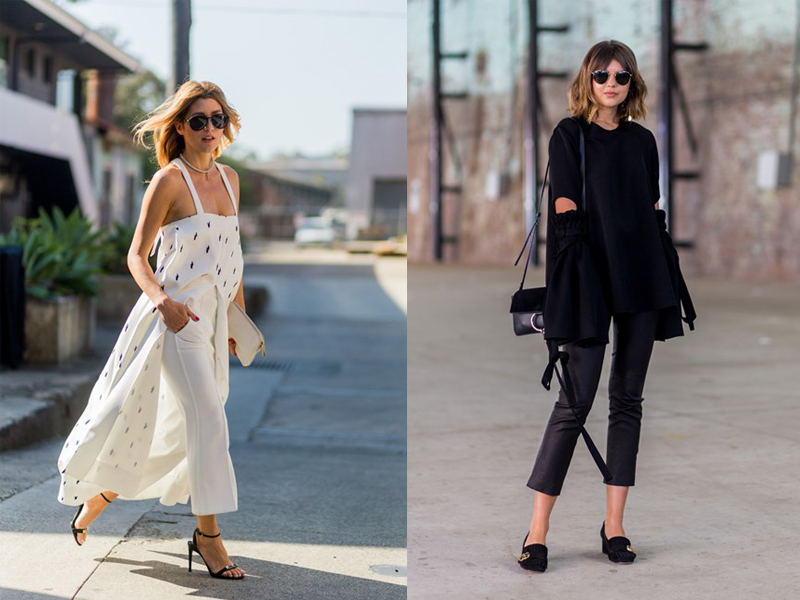 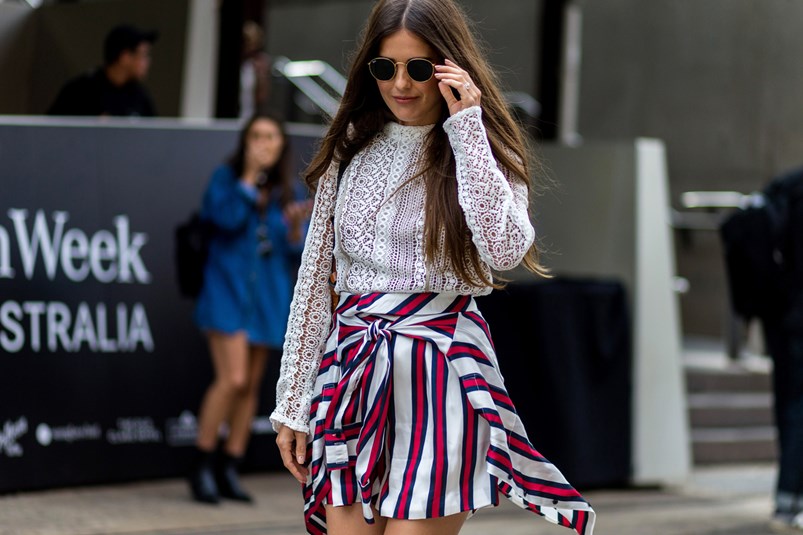 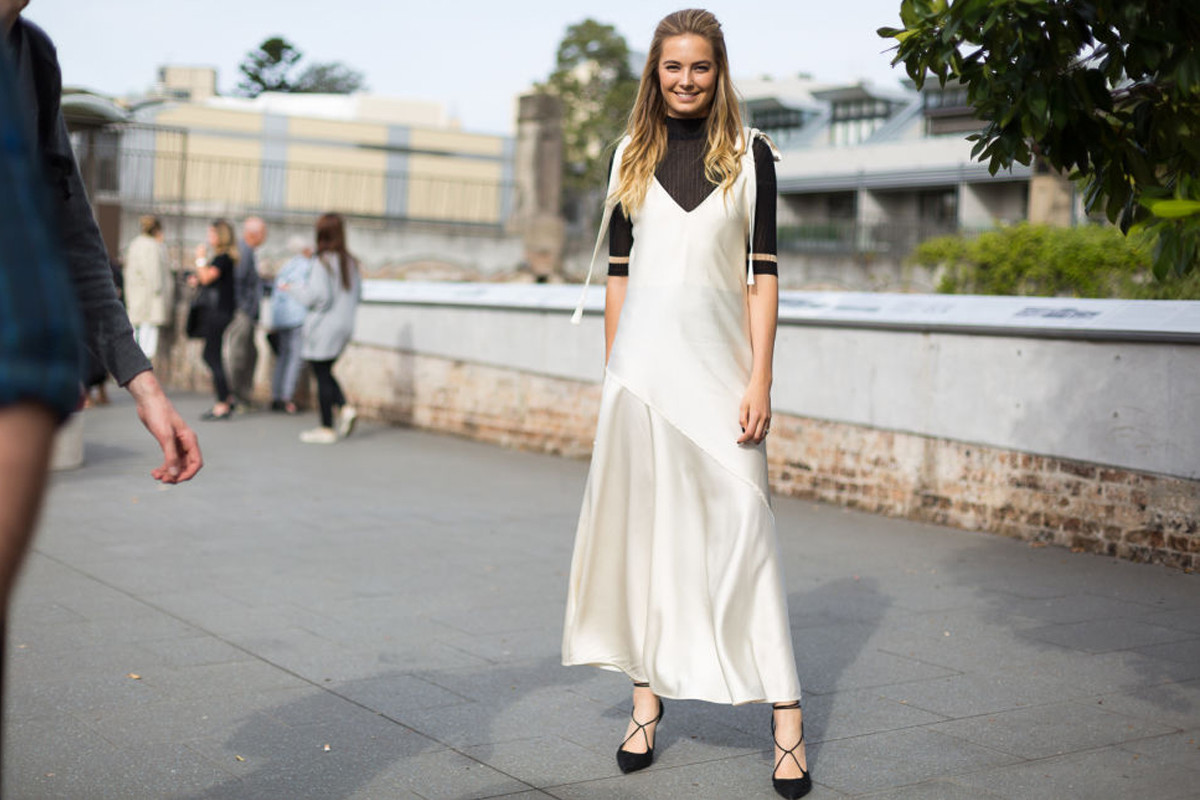 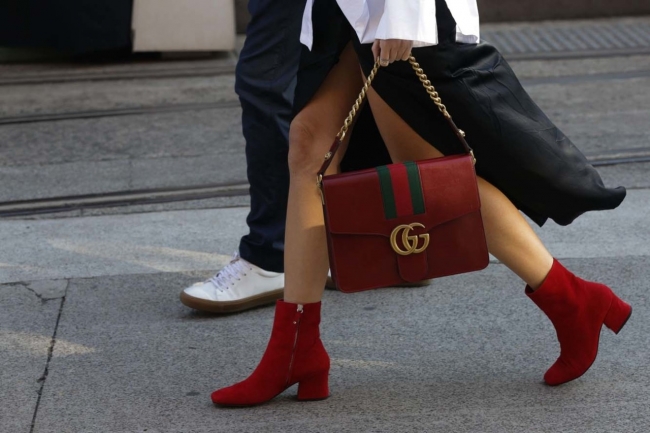 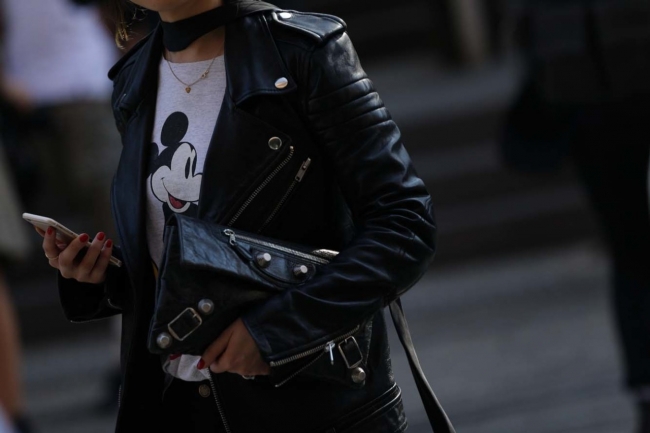 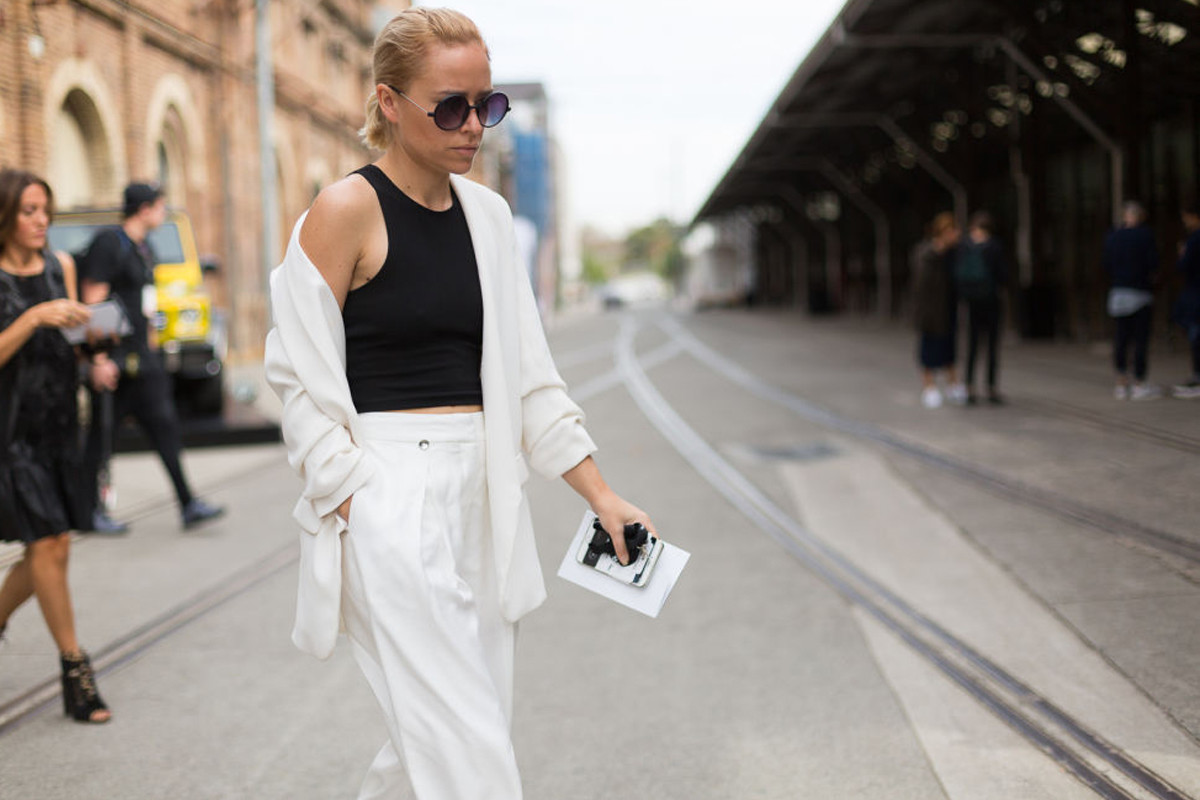 No sooner did MBFWA Sydney 2016 begin then it ended. As always Fashion Week in Sydney featured a whirlwind of incredible Australian designs; both on the runway and out on the streets. There was a certain air of unknown, of what to expect. However there was the promise of whimsical exuberance at Romance was Born which they delivered. And yet again, Dion Lee did not disappoint with his astounding designs. Let’s not forget how Bella Hadid broke social media with her opening walk for Melbourne label Misha Collection. A surprise which kicked off MBFWA Sydney 2016 into the proverbial record books and one which will be perpetually reminisced over for many years to come in the Australian fashion world.

And while Bella Hadid may have stolen the “show” and limelight for MBFWA Sydney 2016, out on the streets, the style scene was a different story. And while I failed to show so in the edit above, this year the style on the street consisted of a horde of brights and unique silken bomber jackets. It actually was a showcase of colour, regardless of my edit. I am always more drawn to the monochrome and darker hues in the spectrum. There’s just something undeniably and irrevocably chic about being clad in an all black ensemble. I lay blame for this sartorial street style infatuation solely on my black Melbourne heart.

What were your highlights?