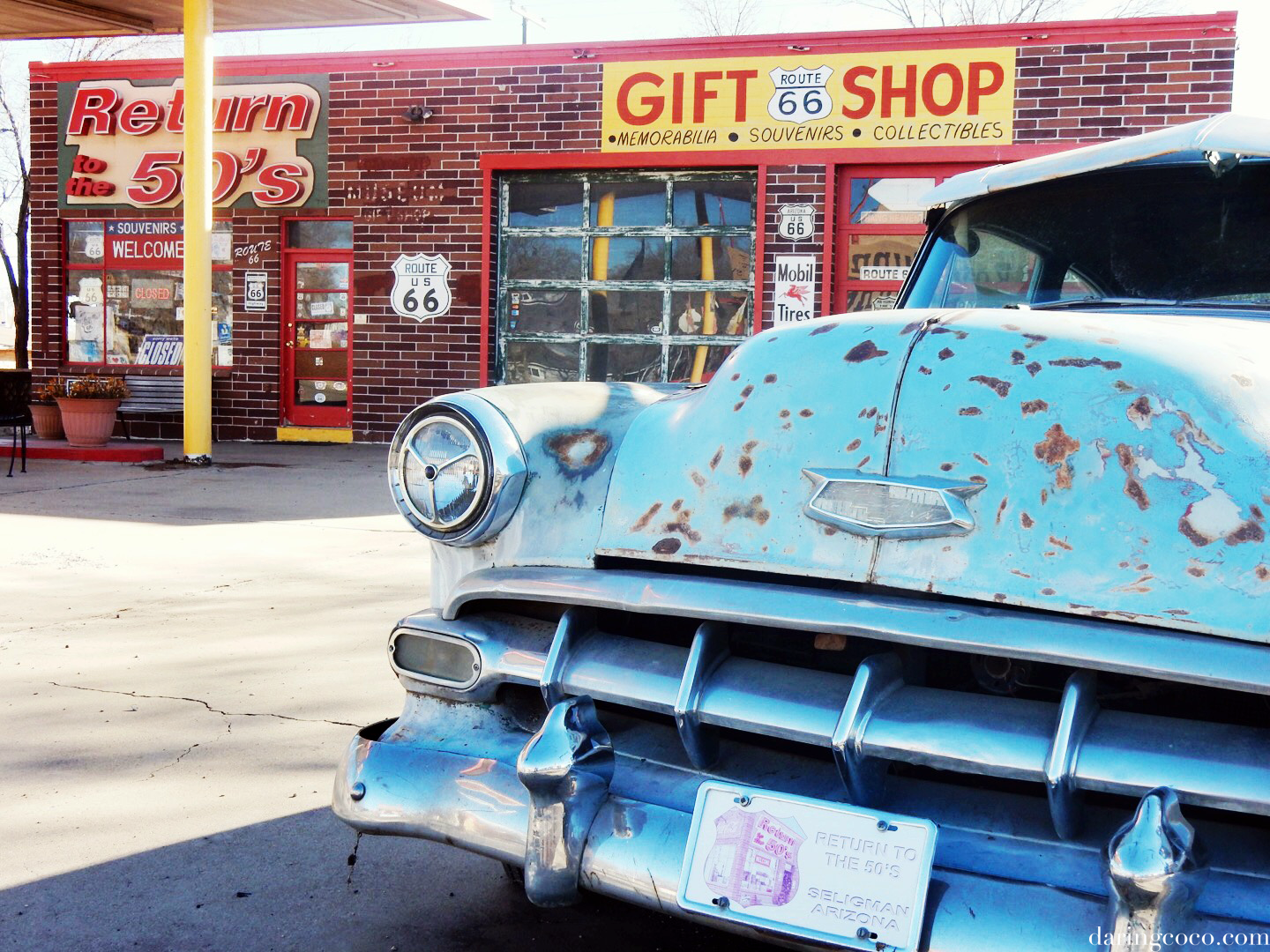 The drive back to Los Angeles from Flagstaff, Arizona was going to be a lengthy drive. My unfaithfully outdated GPS system informed us it would be a six plus hour drive. And of course with me behind the wheel I knew to add an additional extra hour or so for incorrect turns, unexpected detours and petrol and toilet slash food breaks. In an attempt to make this commute less painful I decided to research points of interest along the way. I successfully located a few, however they were clustered in proximity to either our departing destination or juxtaposed to Los Angeles, leaving us with a dreaded large gap of nothingness.

Which wasn’t exactly ideal and yet could not be helped. 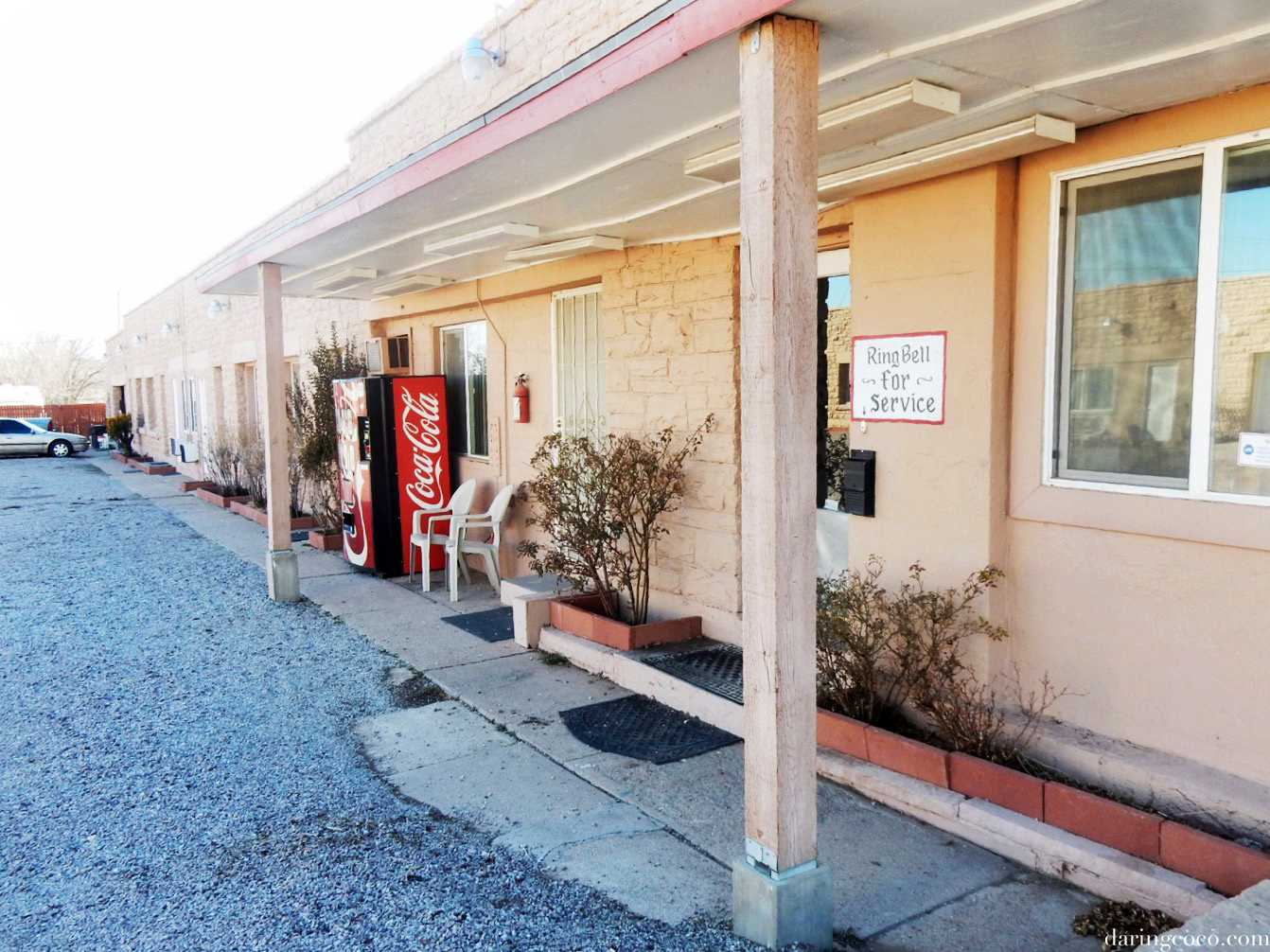 We began with the town of Seligman; a little over an hour from Flagstaff and the actual birthplace of Route 66. This borough is beyond charming and so full of character and life. And in not having traversed this road fully, this was something I did not expect to find after driving for miles on flat desolate plains dusted in snow. But oh what a joy it was to see such radical change as you approach that proverbial city limit and then boom, you’re hit with a magnificent kaleidoscope of colour fused with vintage old Hollywood paraphernalia.

There’s not a dull spot or moment on this strip. Each block housing something of interest. The majority of these points are something that will also entice your camera lens. From quaint cottages to weathered murals, retro neon signage to mannequin humans and horses, it’s absolutely picturesque. Even having those last remnants of snow from a previous days storm still hanging about was marvellous; utterly rebellious and relentless, much like the route itself. A common theme in this town is obviously the multitude displays of antique roadsters. While I am no car enthusiast, I couldn’t name each one I saw, but I did have favorites. Like the cerulean blue model found at the Return to the 50’s Museum (see first image). And of course a jade green Kombi van parked out the front of Copper Cart. Adorned with thousands of signatures and love notes, seemingly I felt compelled to leave my own, unimaginative tag of “Sonia 2016”. Unbelievably I couldn’t think of anything more creative, though I do did hope to return one day soon and leave a more prominent mark; either solo or perhaps accompanied by a lover.

I’d also be very curious to see if my original signage remained, if I could locate it that is. There’s also a strong sense of community in this town. None more evident than where we stopped for lunch; the Road Runner, another charismatic and amiable locale, both from the outside and in. This cafe is deceivingly spacious housing a large gift shop and collection of artwork and novelties created by the townspeople. The cafe itself has a vast selection of treats, from hotdogs and pizza to salads and sandwiches. I ordered the Caesar wrap with a side of chips which was actually really fresh and delectable. There’s room to dine both in and out, seemingly with the cold we choose to eat inside, which also gave us the opportunity to continue conversing with the staff. While the interiors and gift selection memorabilia are worth noting so are the staff who are truly delightful, friendly and knowledgable. Though if they ask if you’d like to see some Rattlesnake eggs, say no. Then again you only live once so do it, say yes. 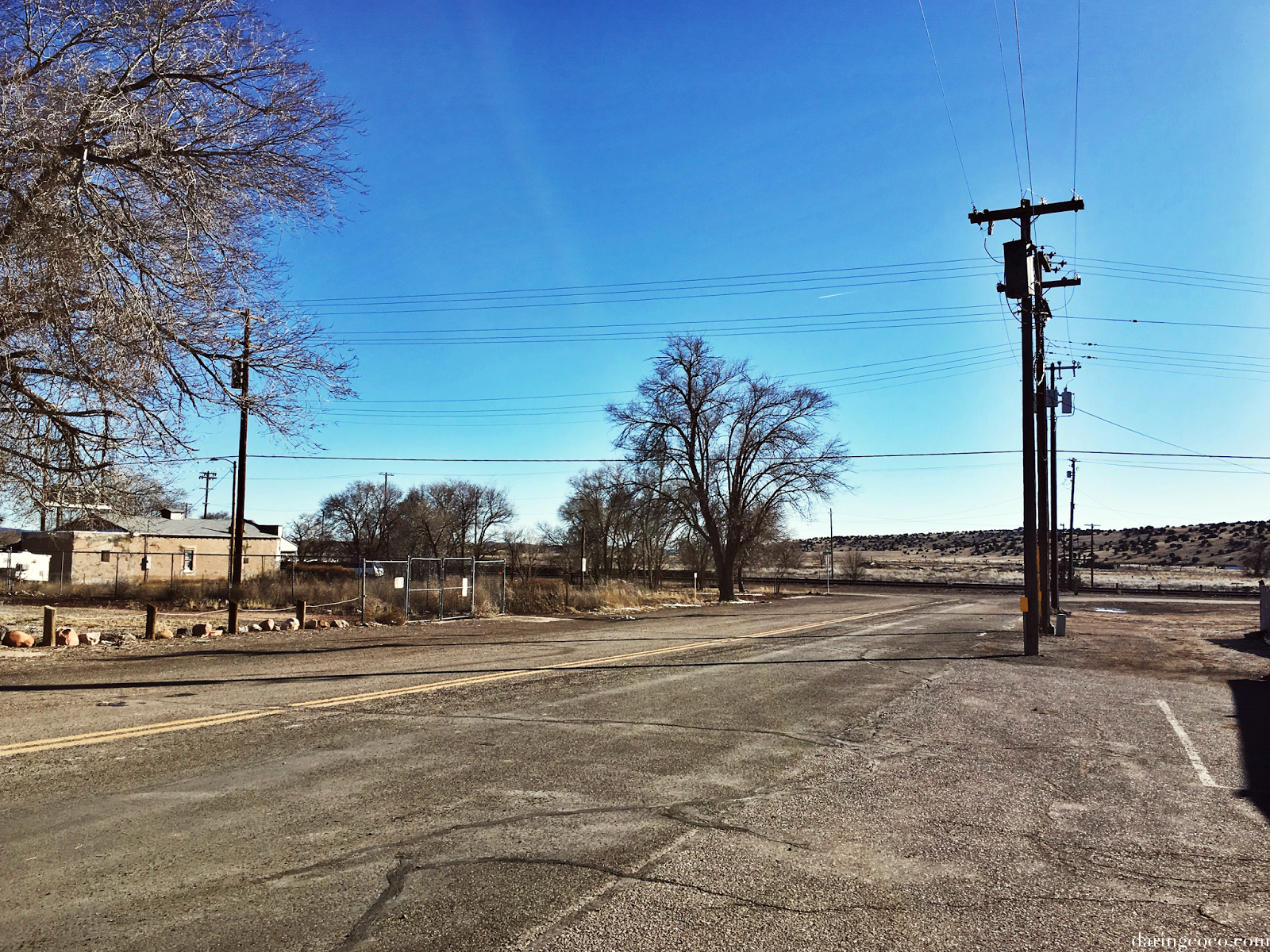 The strip is incredible photogenic with a plethora of wonderfully antique buildings and points of interest. There’s a wonderful bohemian-western fusion about it, a kind of Americana kitsch that is no doubt reserved solely for Route 66.

As time began to wither away and with hours upon hours remaining until we reached our  final destination in Los Feliz, we reluctantly had to push forward and I physically had to halt myself from stopping the vehicle at every captivating site (which was plentiful). Sadly I didn’t get a chance to thoroughly explore the town, something which I felt compelled to do. I desperately wanted to get off the main road and peruse those beaten tracks leading out towards those mountainous ranges on the horizon and get a real feel for life out here.

I’ll leave that for another day I suppose. 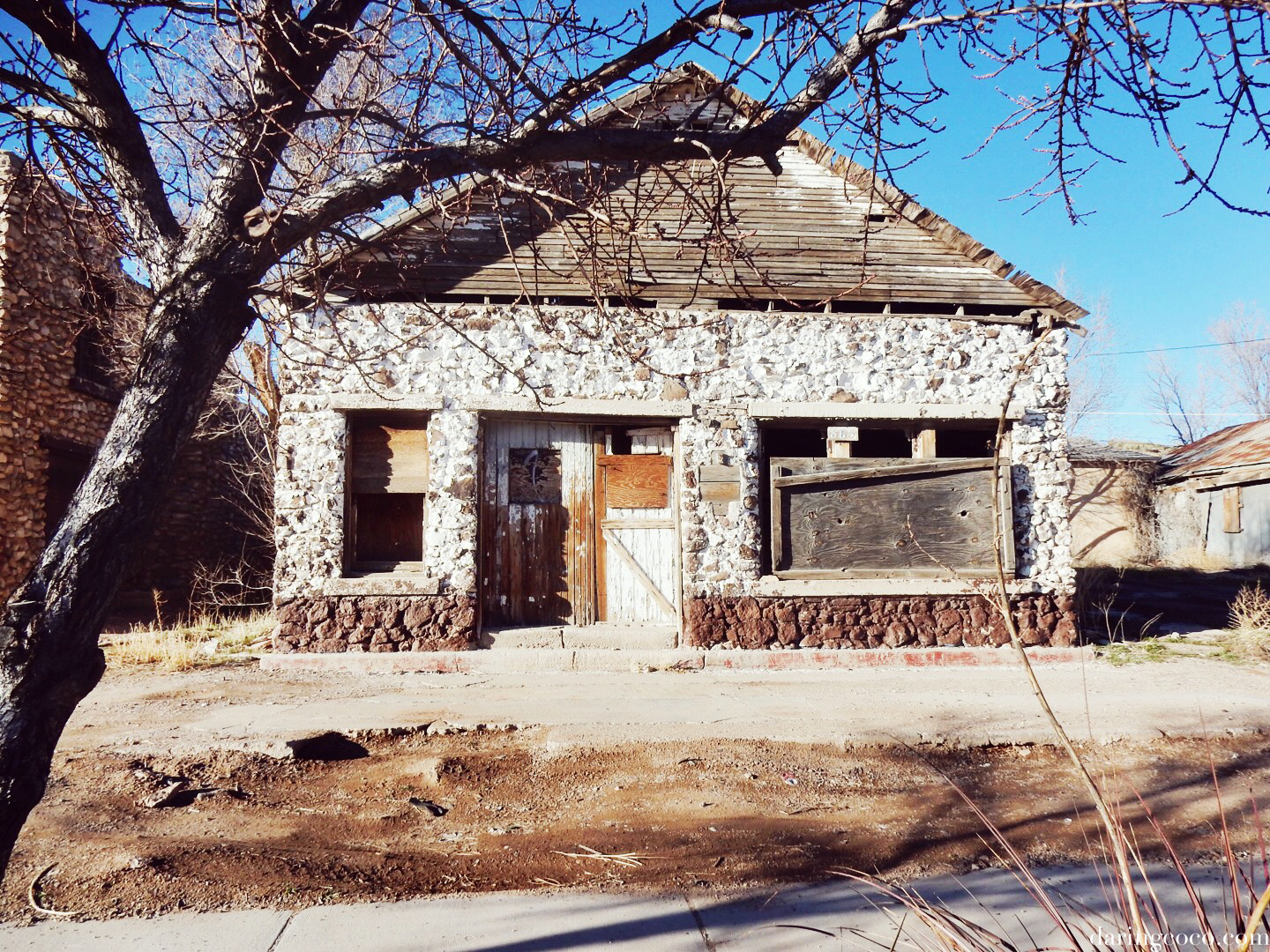 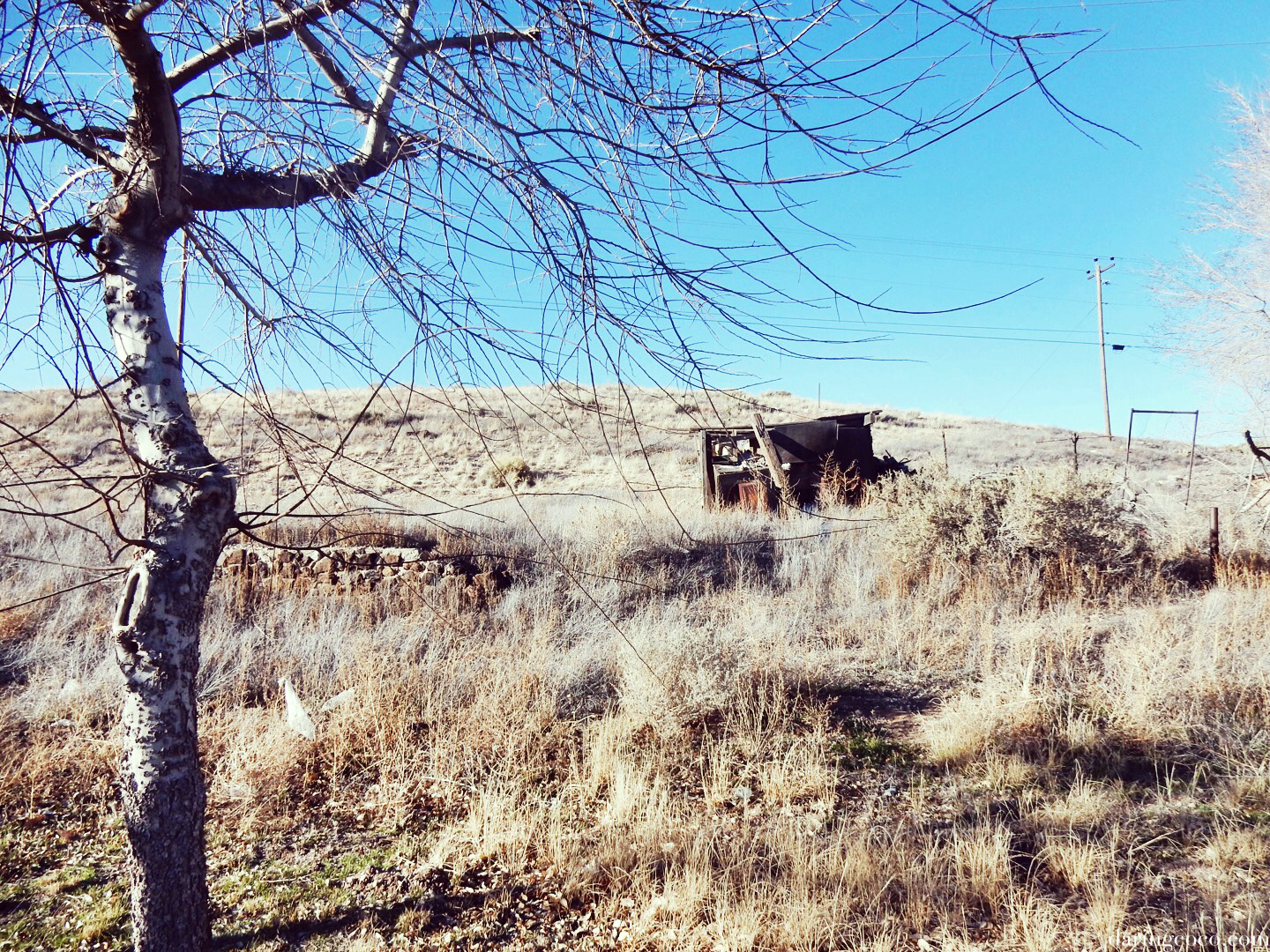 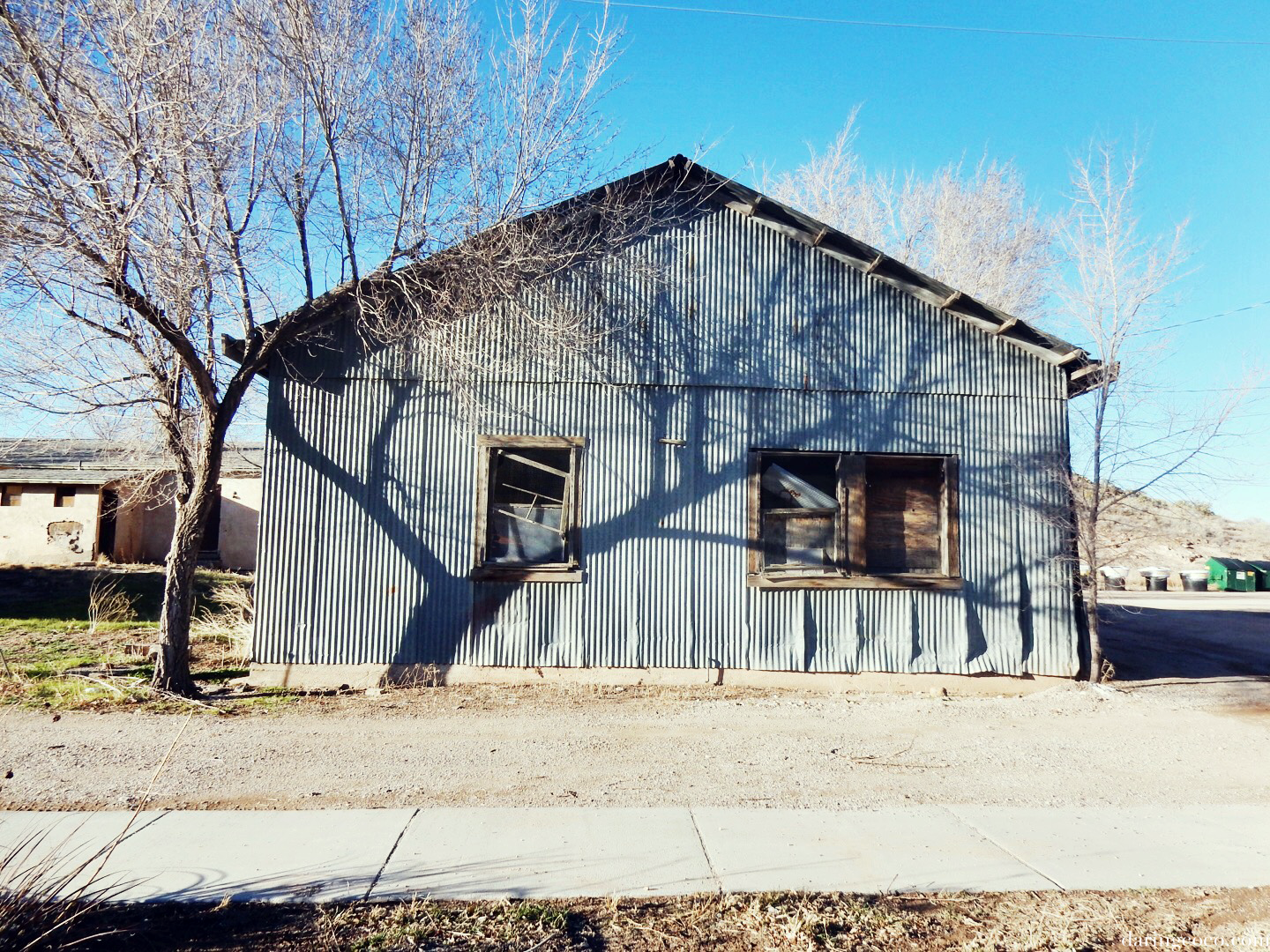 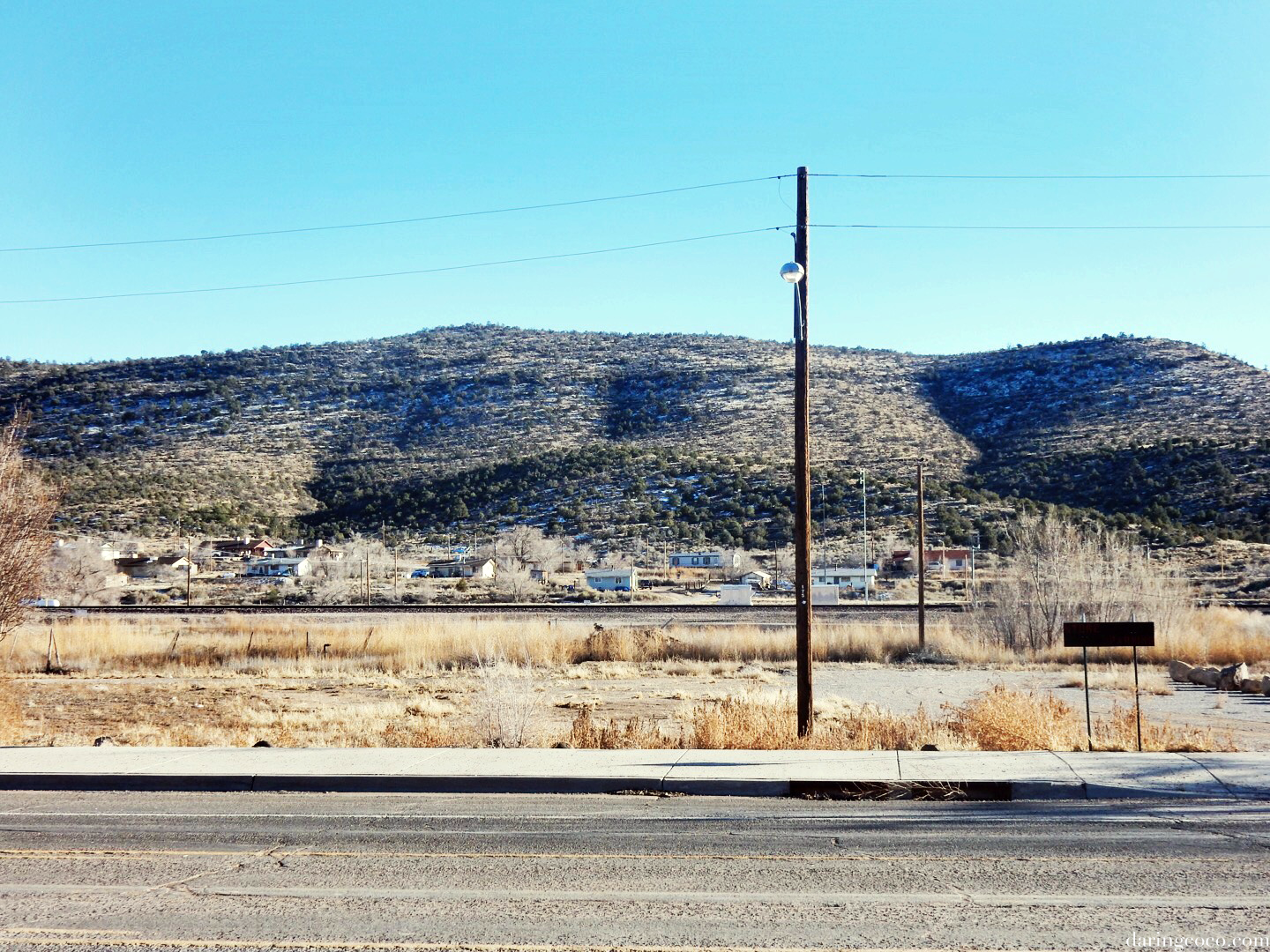 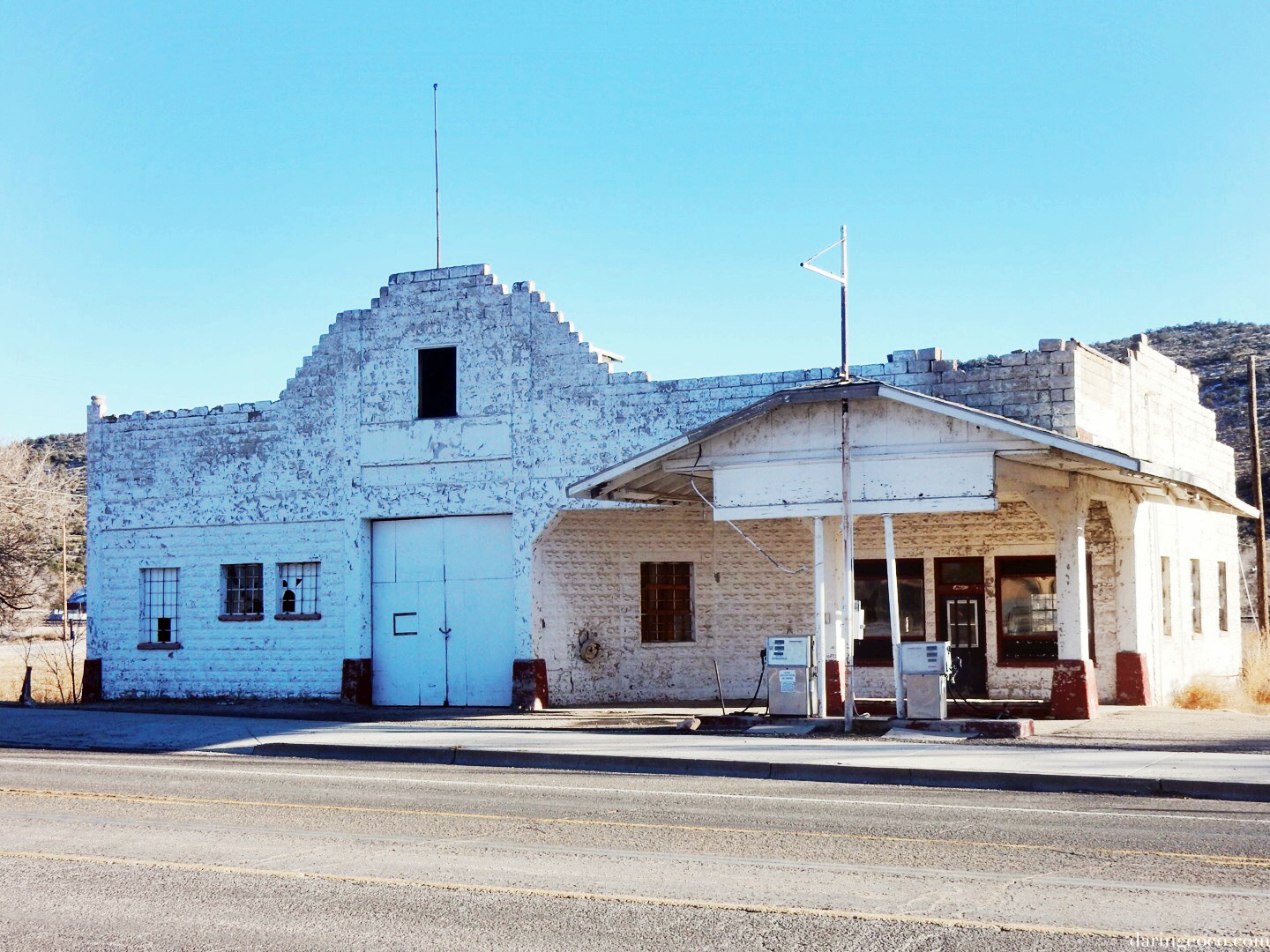 The next stop was Peach Springs, a town which inspired the backdrop and setting for the Disney movie Cars. I had extremely high hopes for this town especially after being irrevocably enamoured with it at the Cars section at Disneyland, but I felt a little underwhelmed. Perhaps that had more to do with the limited amount of time I had or the fact that we stuck fast to Route 66. The main road did hold a lot of promise with a scattering of discarded and neglected buildings. My favourite was a Mission style petrol station with flaking white paint (see bottom of the post).

Sadly I didn’t get near enough to further explore.

While this was a spontaneous and much needed detour, these two towns have left rooted impressions within. Many places we visited held special places in my heart, but these two are in a league of their own. This is the kind of Americana I had been savouring for years now. The kind I obsessively pinned and swooned over on travel and photographer blogs, incessantly wrote and dreamed of. It’s a one of a kind experience and something so far removed to my norm. I still dream about traveling Route 66 in its entirety, from one end to the other, and now more than ever do I yearn for such things. Though in having visited merely two sites out of countless others, I suspect such ventures will be somewhat challenging for me and require time, lots of it, given my frivolous pace and need to savour ever single moment. Regardless, I do look forward to undertaking such adventures.