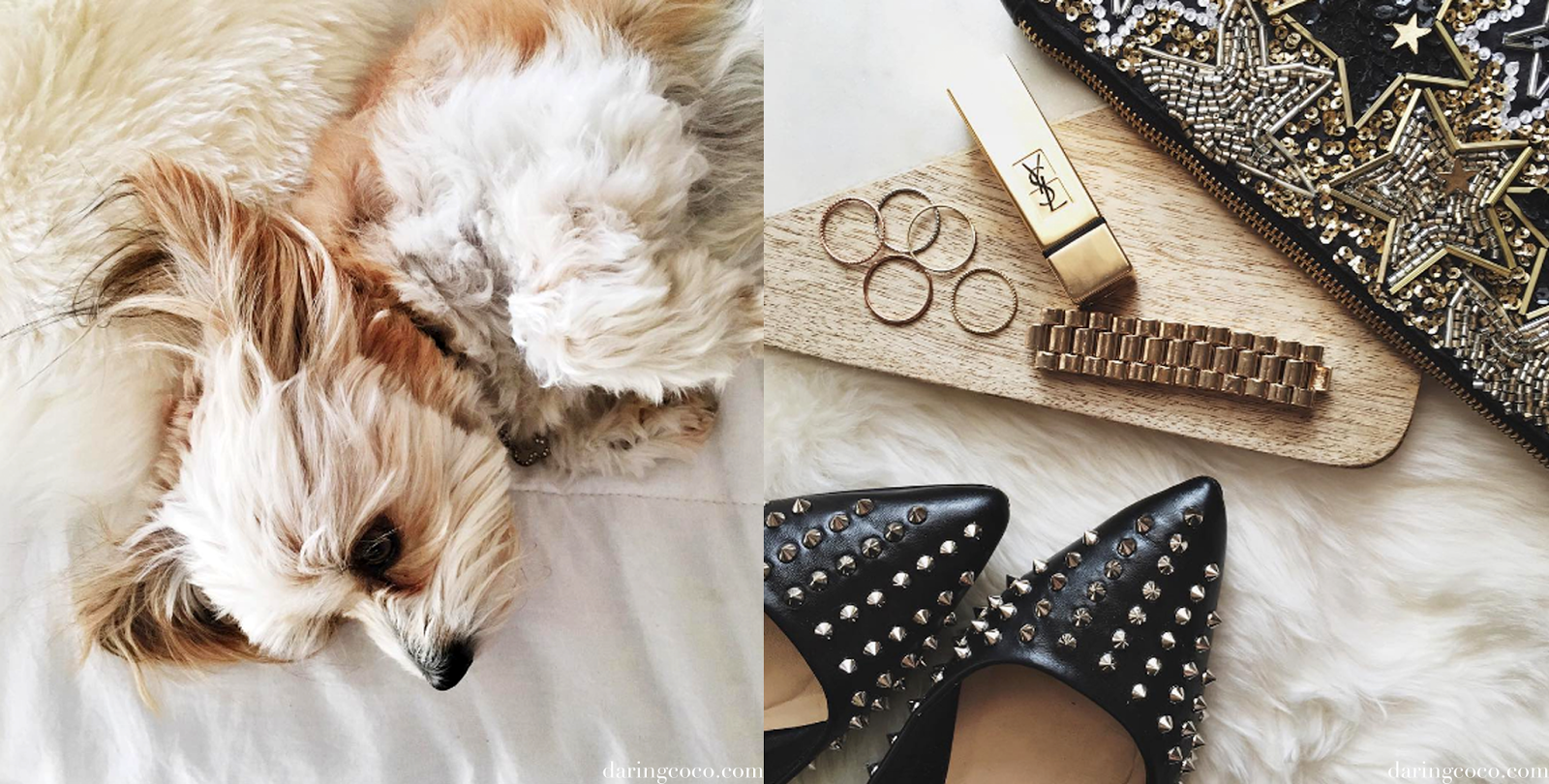 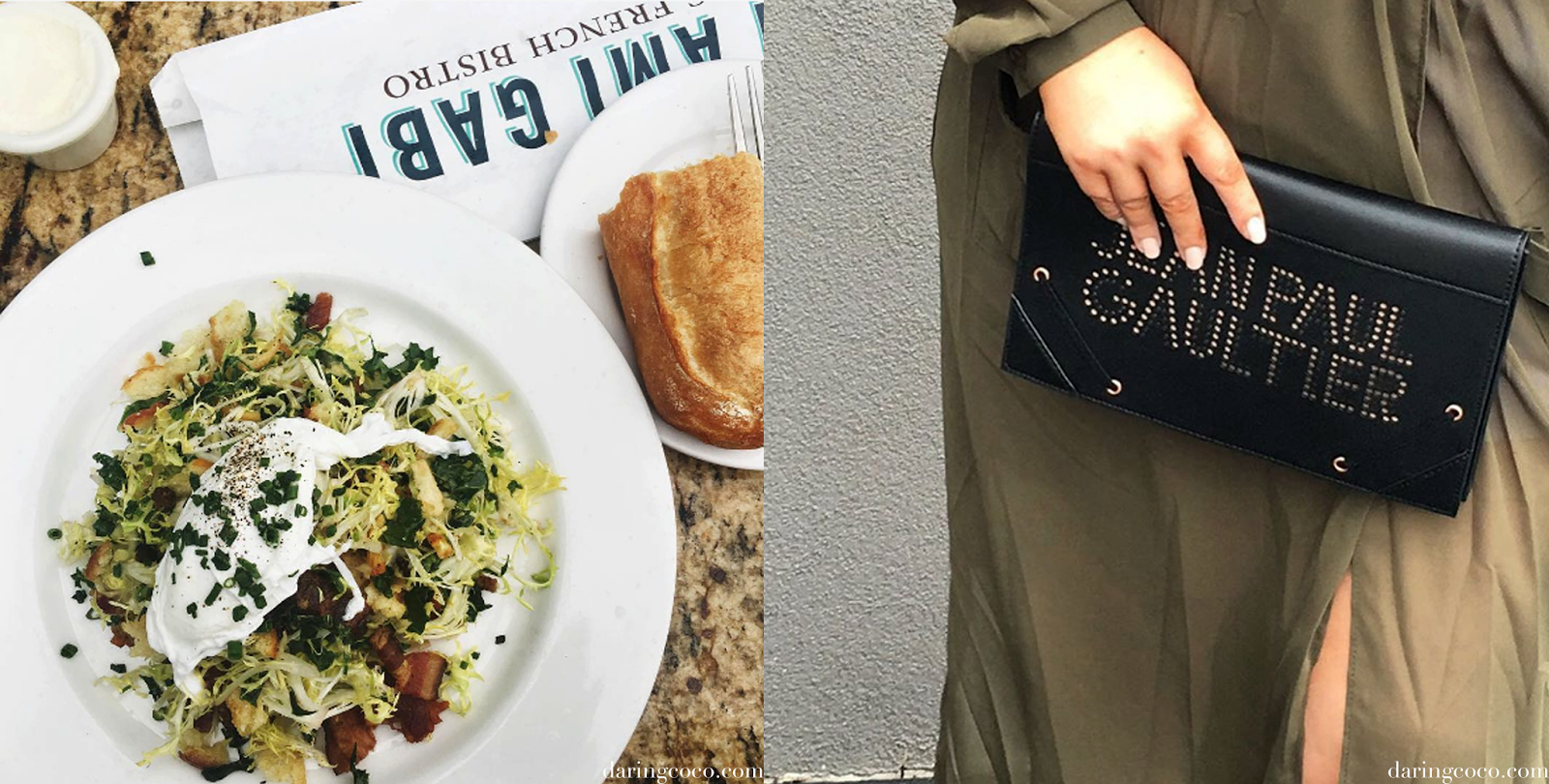 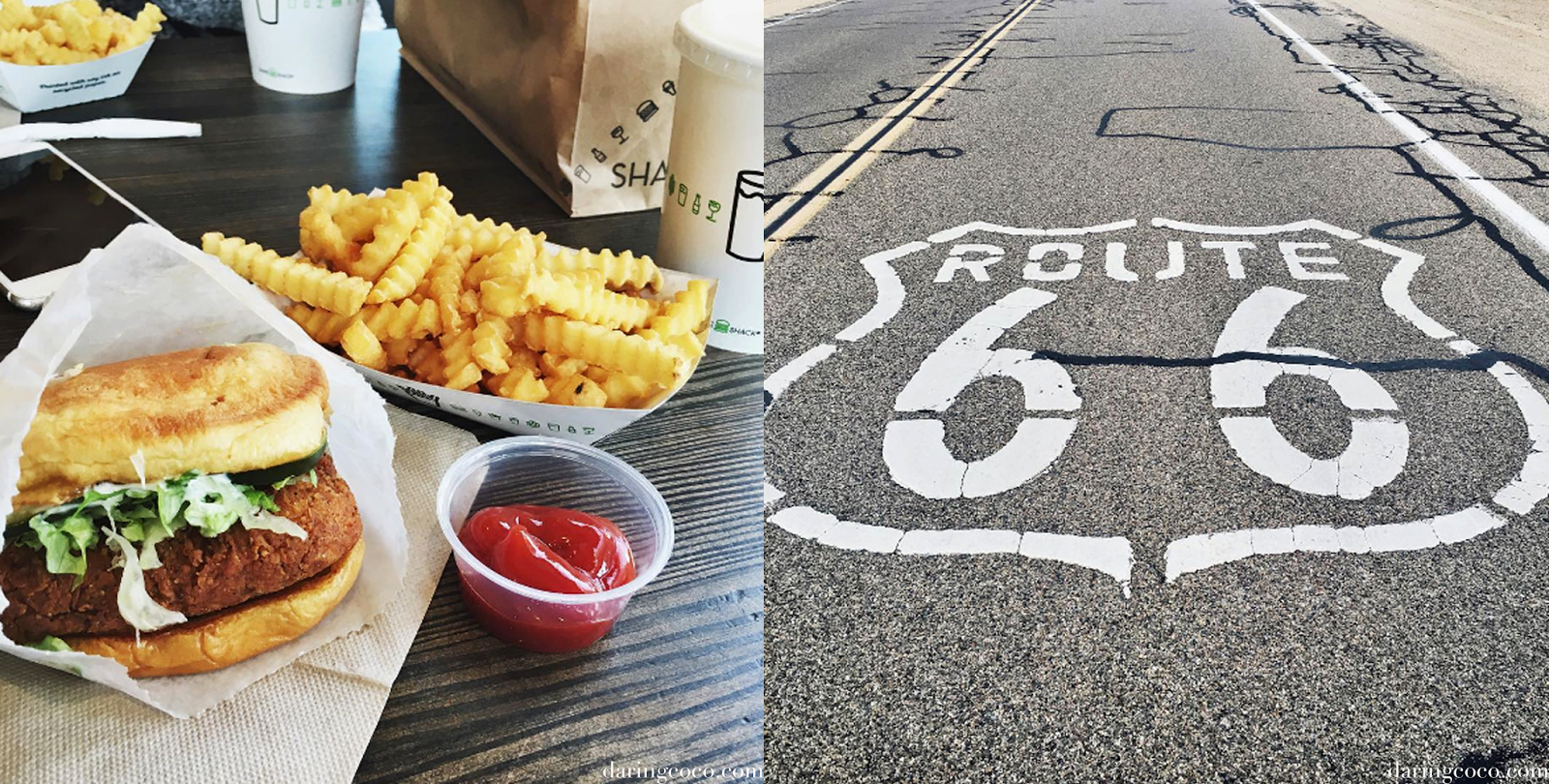 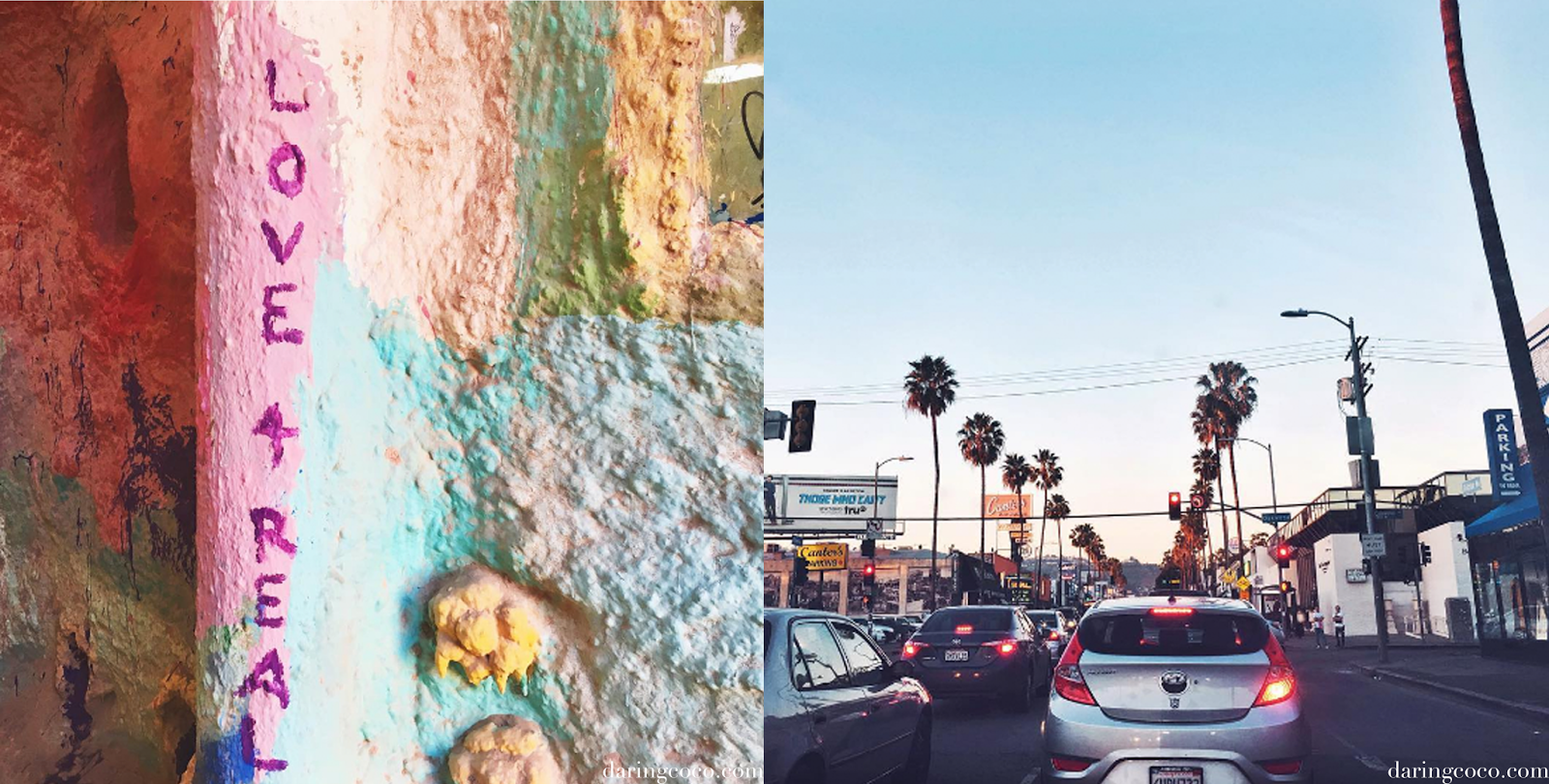 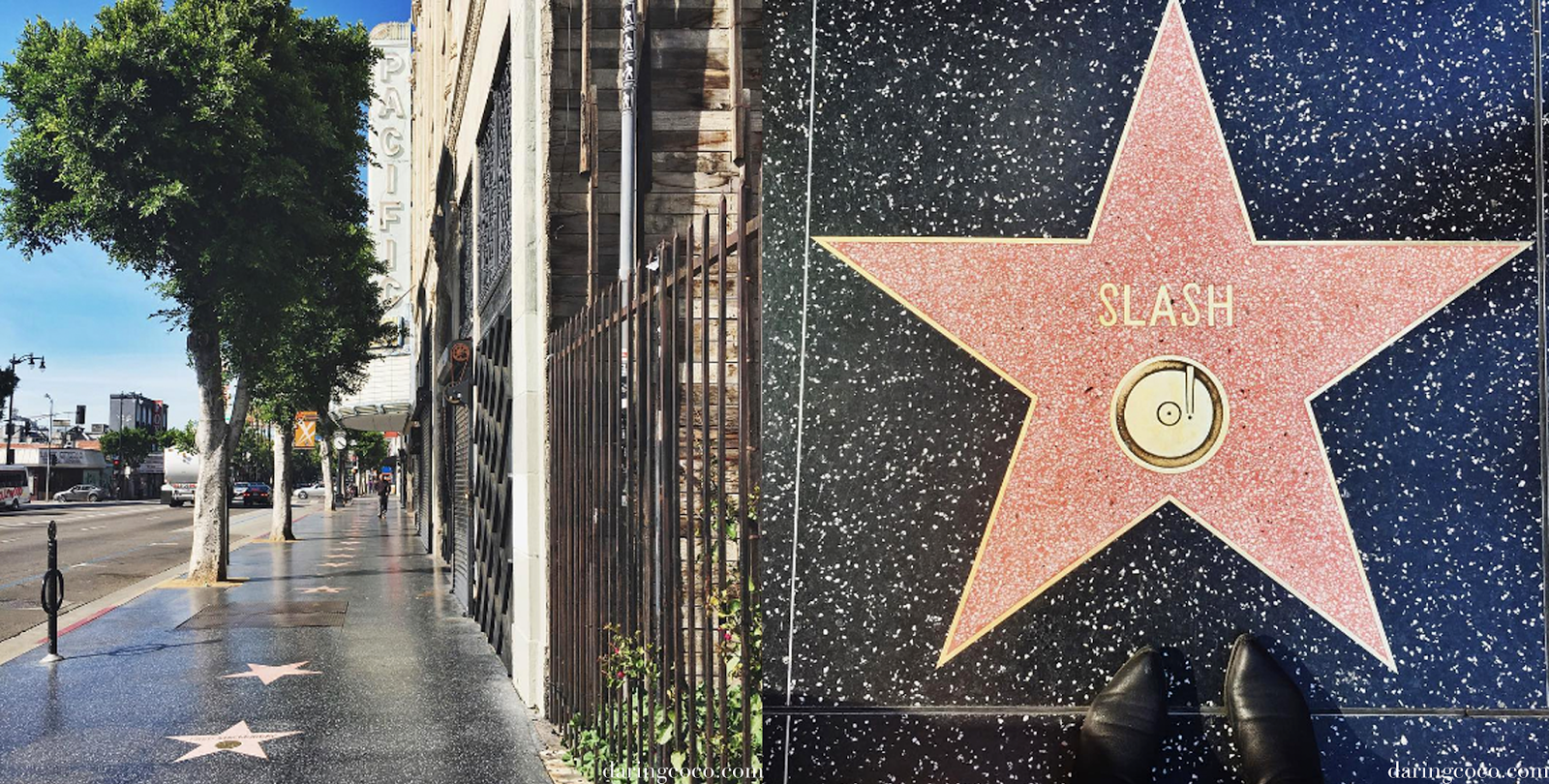 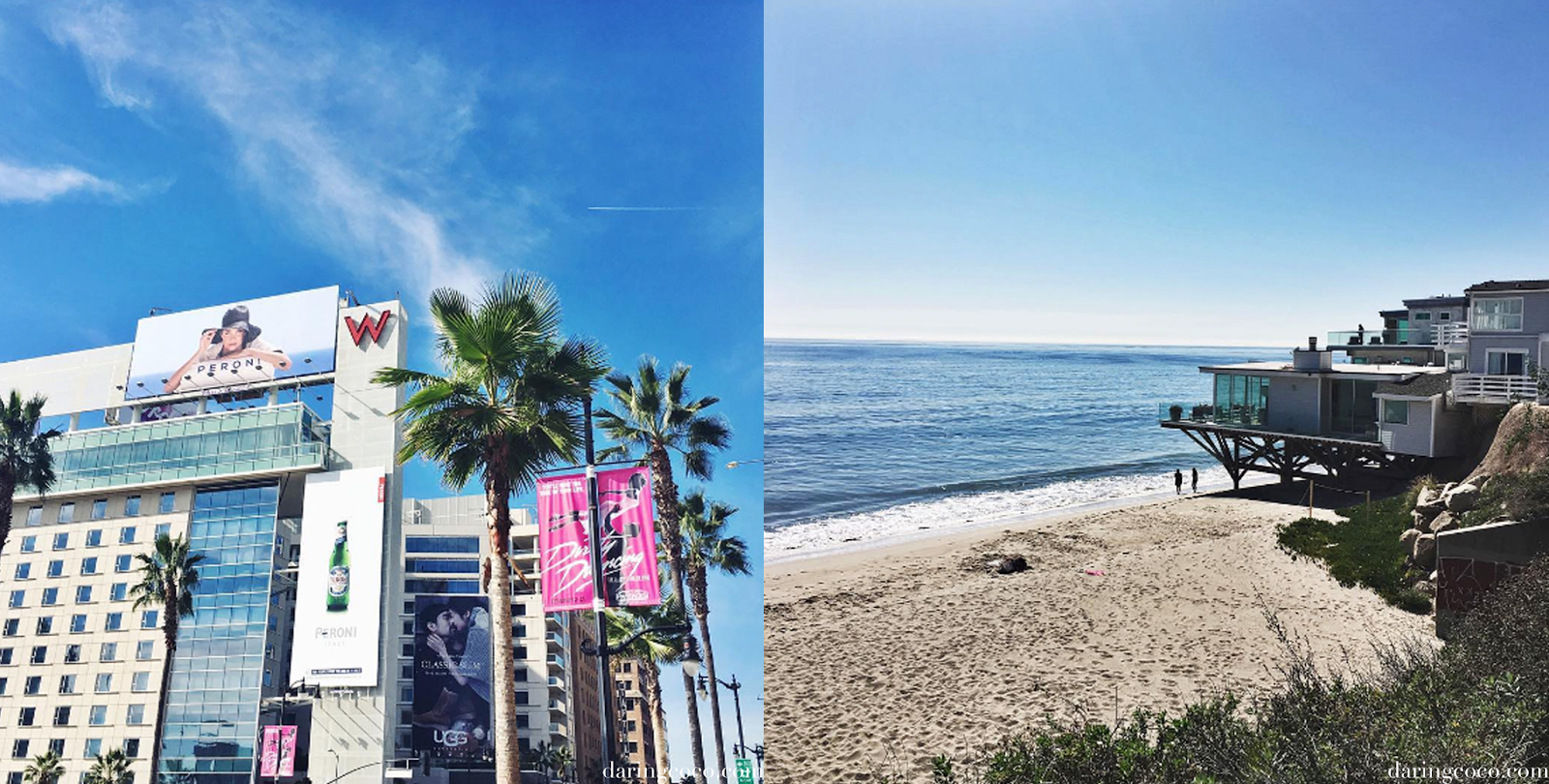 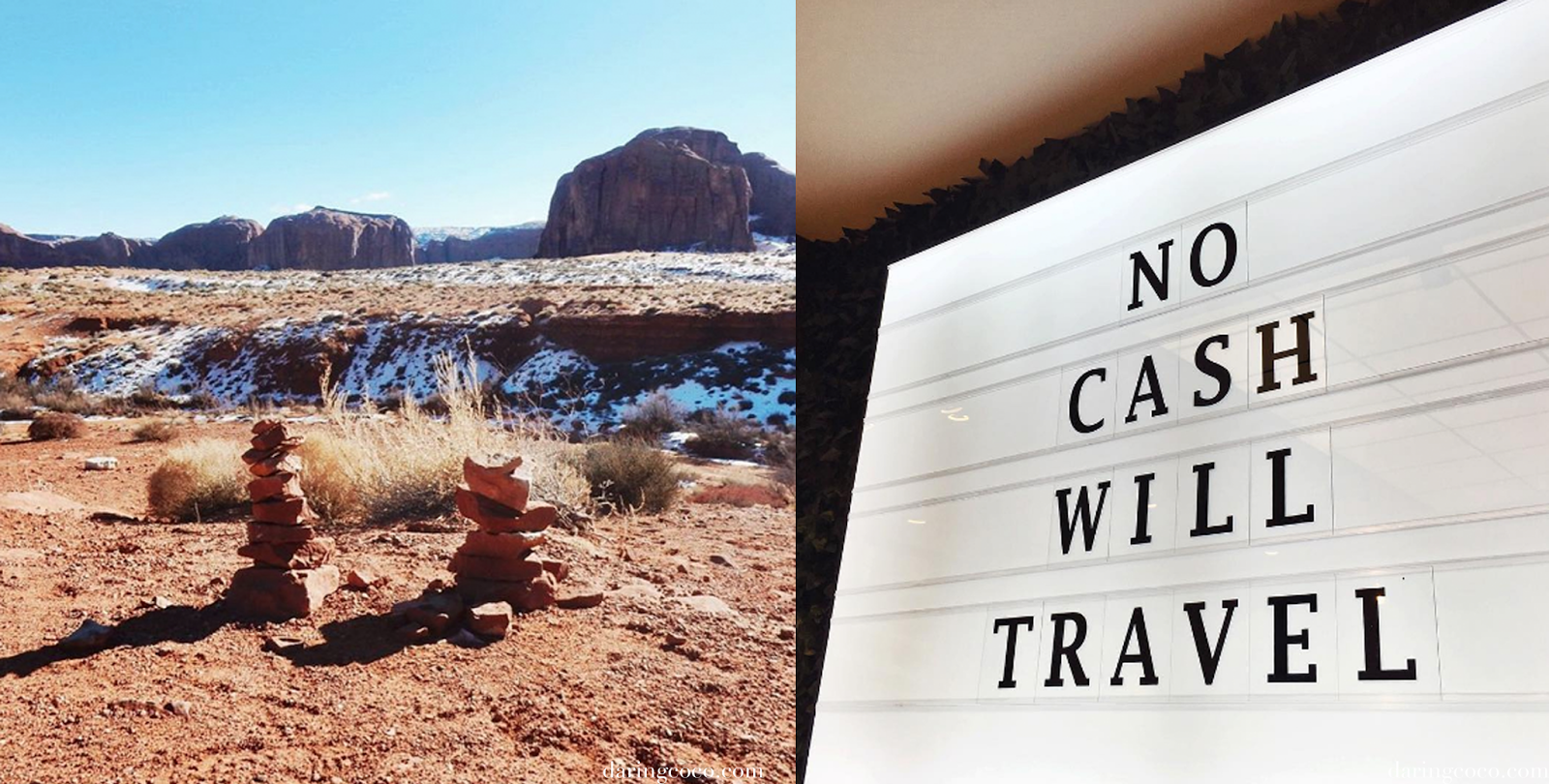 I took a much needed break from Instagram late last year and since my return I’m having difficulty getting back into the Insta game; which isn’t such a bad thing really.

You see, before said break I found myself persistently glued to my iPhone screen; perpetually checking for notifications, likes and updates. And even if there were none, I would still feel compelled to open up the app and check regardless. I became far too obsessed with figures; to the point where it essentially began to dominate my days and emotions. The process became systematic and all inspiration and enjoyment I once associated with Instagram became overwhelming and too upsetting. Especially with a new found FOMO continuously causing great anxiety.

I realised how unhealthy this infatuation had become and decided to allow myself some breathing room; not just from posting but from perusing also. And it was one of the best things I could have done for myself because in stepping away I managed to gain some much needed clarity. I realised just how much Insta had no longer become an enjoyable process. From the personal pressures of attaining followers to creating a meticulous display in certain hues and themes. That overwhelming need and extreme pressure I placed on myself to perform, gain and create an impeccable feed was simply absurd and not great on my own mental health.

In having returned back to Insta, I noted that I wasn’t alone with such an absence. There were a handful of ‘grammers who also felt constricted and needed a time-out. Having taken some time away from Insta, it’s amazing how much I truly adore the fact that I am no longer compelled to check my phone every few minutes. My battery life has also enjoyed the change of pace, blessing me with an extended life span. And while I may have returned to social media my presence remains inconspicuous. Something which once would have distraught me terribly, now phases me not. I’m still getting used to the annoying algorithms and the new Snapchat-esque “Stories” feature. Though I can’t say I am a huge fan of the latter.

By nature I am a perfectionist, so the need to curate a visually vibrant and immaculate display remains; albeit sans the extreme pressures. And while posting may be sporadic, feel free to check me out over on @soniademacedo

//
You may also enjoy these articles: 2019 blogging year in review slash some past favourites  +  when social is not so social anymore