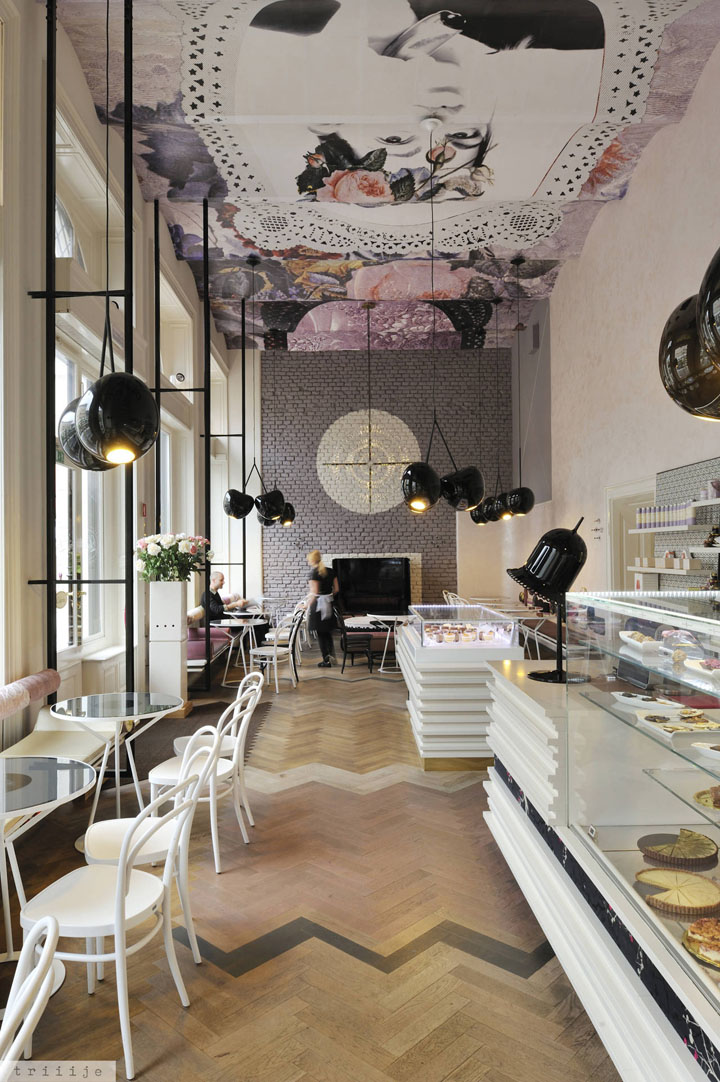 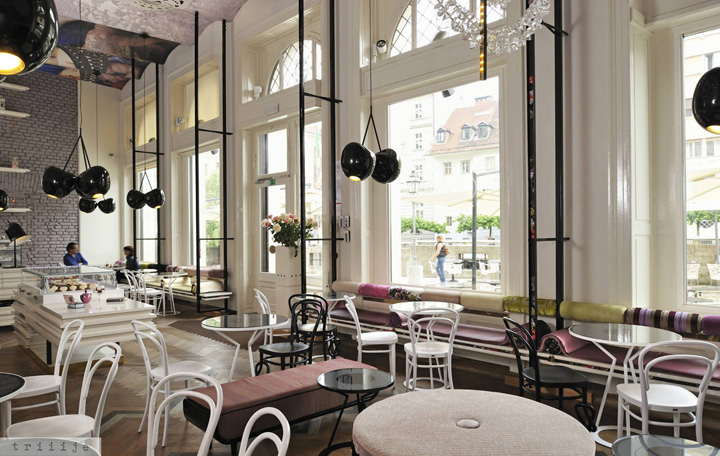 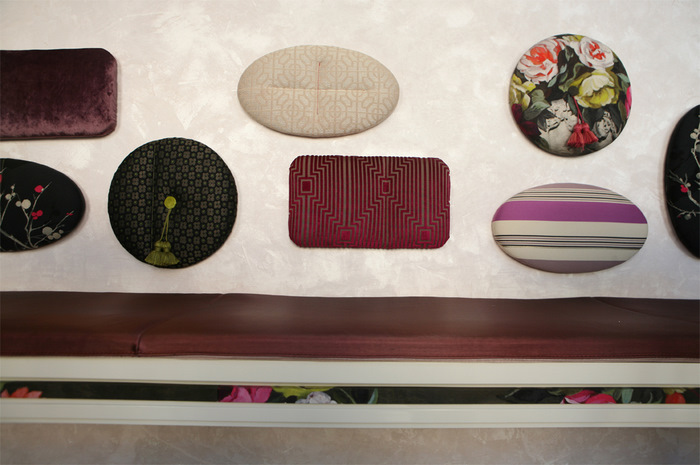 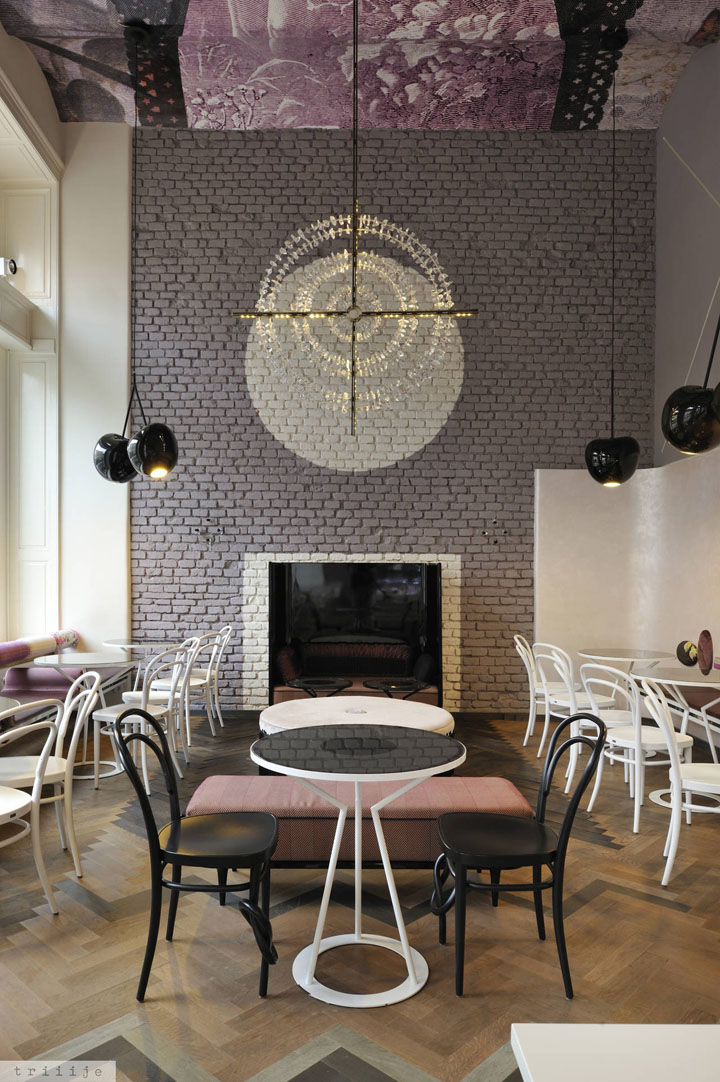 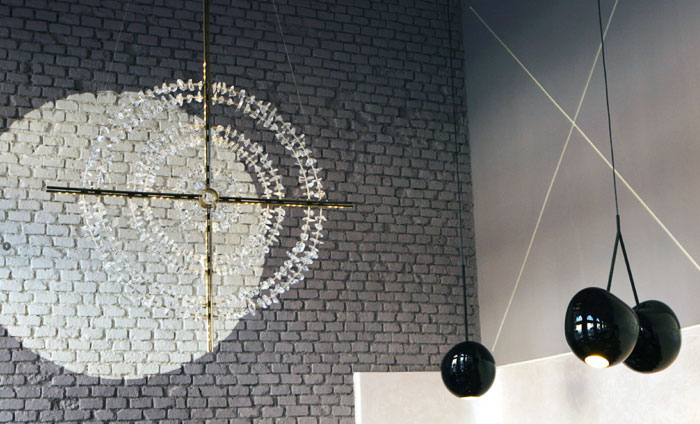 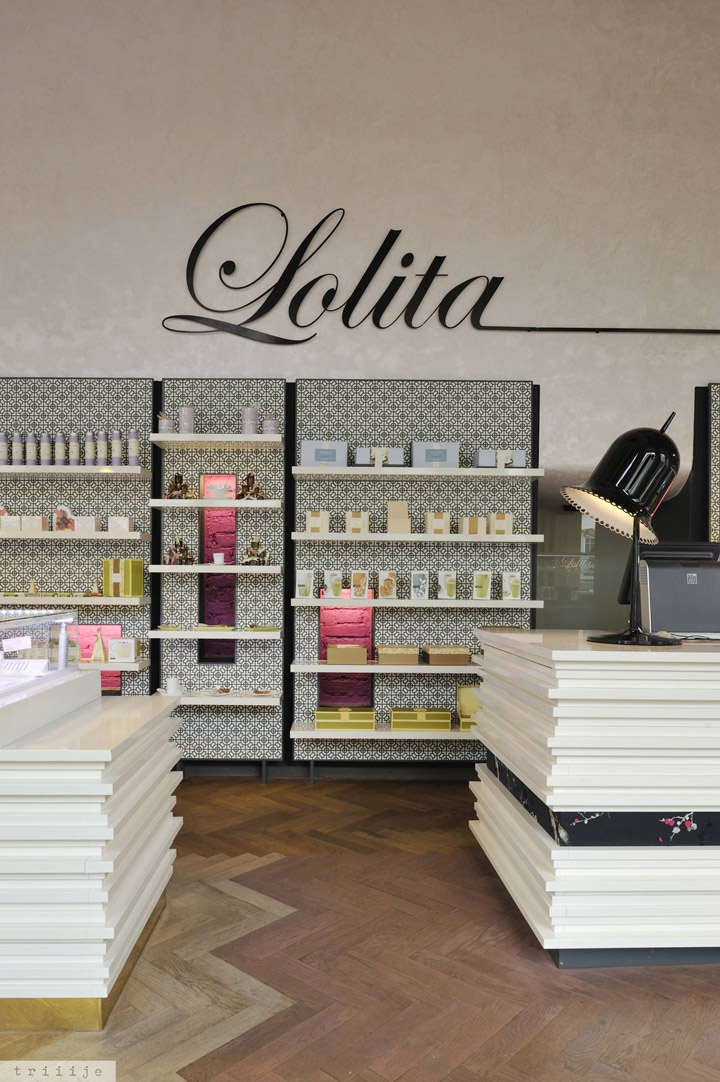 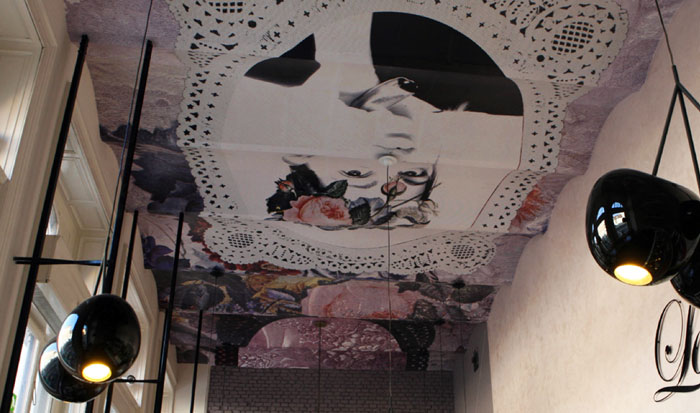 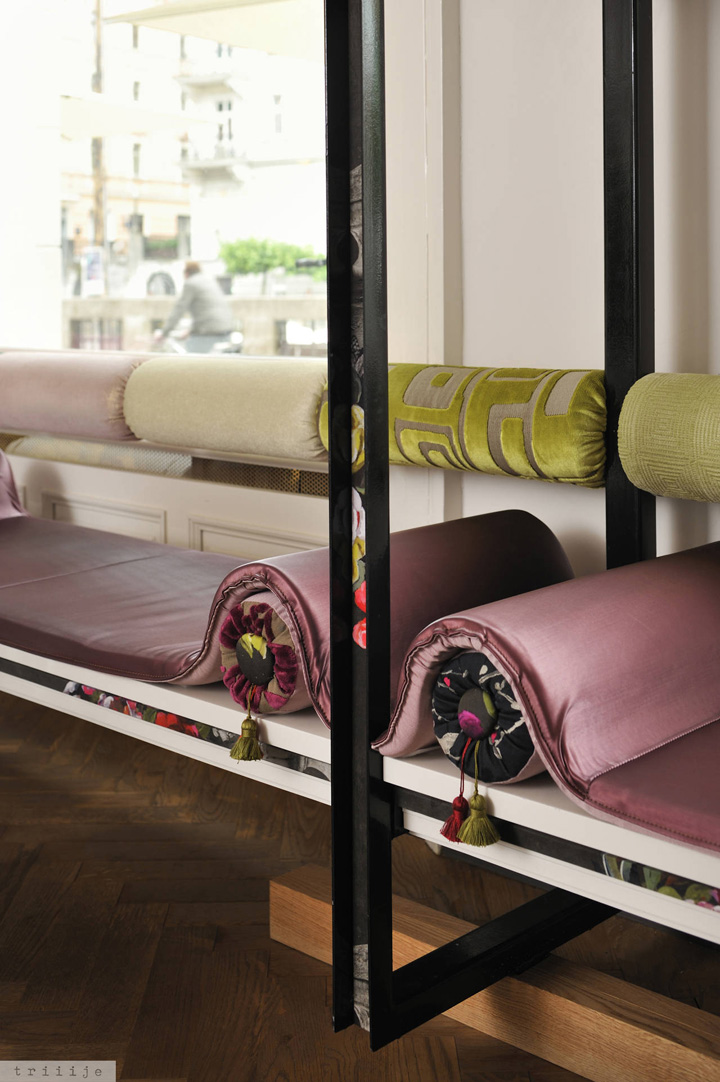 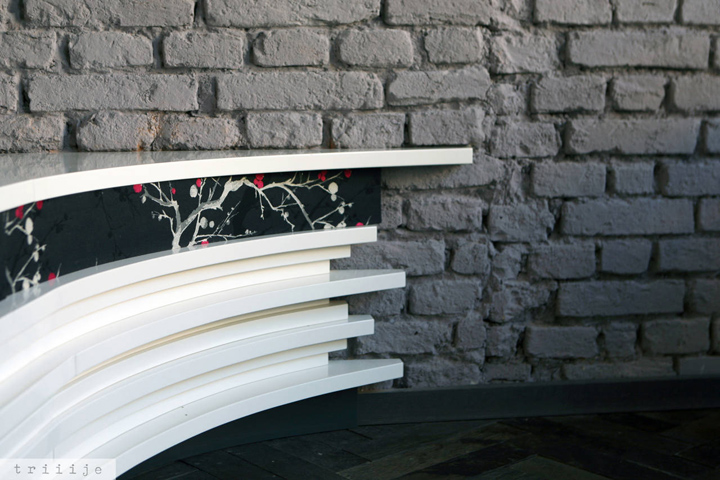 The space that now houses the delights at Lolita cafe was once previously a former warehouse space. And architecture firm Triiije have successfully transformed a (presumably) dilapidated and tired area into something youthfully eclectic and distinctly effeminate. Something that perhaps is influenced by its namesake and illustrative of a character in Nabokov’s classic story.

Inspired by oriental textures and prints, the contrast of East meets West sets the tone for a most whimsical setting. There is something rather refreshing when one encounters an interior space that seemingly pushes the boundaries and defies those interior norms and expectations. Lolita Cafe in Ljubljana, Slovenia’s capital city has a vehement uniqueness with its interior. And I’m curious, as I know I have a few Slovene readers, has anyone had the pleasure of calling into Lolita Cafe yet? Is it as dreamlike in person as it is with this online presence (feel free to share below)? My favourite parts of this setting include the parquetry flooring, bespoke designer pendants, including that towering, rounded crystal chandelier and the opulent splay on the ceiling. The latter is such a quirky and imaginative take on the classic wallpaper or artistic print. Overall I feel like the essence of such a magical setting makes this perfectly fit for a modern day Marie Antoinette. That commingling with a distinct fusion of Harajuku and whimsy. And in keeping some parts of the original structure, like the brick wall and possibly the parquetry flooring, merely adds further to the appeal and character of this space. One which makes this an undeniably convivial and the perfect setting for hearty gatherings with good friends. And no doubt many a conversation starter no less.