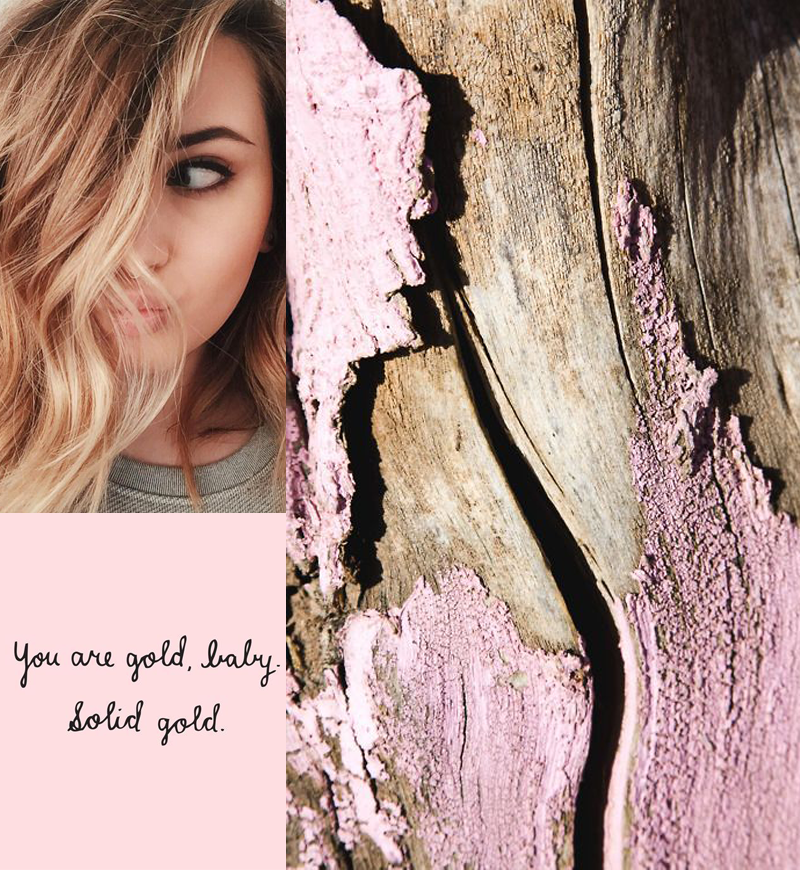 “no amount of security is worth the suffering of a mediocre life chained to a routine that has killed your dreams.
// maya mendoza //

I’ve always felt there were two kinds of humans on planet Earth. Those afraid of what may lie outside the square mould of conformity. And those repelled by the notion of perpetually pausing inside such a deceptive facade of security.

I’ve also pondered if the enlightenment of the latter was something everyone eventually stumbled upon during their lifetime here. Be it in the first few years of ones life or at a much, much later stage.

Being someone repulsed by conformity, it’s interesting to observe a loved one as they blossom with this inner change; morphing from a caterpillar to an even more resplendent butterfly. No longer content remaining in that overcrowded wave pool, they yearn for the real thing. Artificial anything no longer suffices. There’s a sincere glint in their eye and an earnest bounce in their step as they pursue a more meaningful life; one bountiful in happiness and purpose.

It’s glorious to finally have a comrade, someone who now understands the highs and lows that come with pursing dreams so far beyond the norm. There’s also a faint personal pressure to guide accordingly and impart as much wisdom as seemingly possible. You’re torn because you don’t want to see them fumble and fall as you once did and yet you know that such lessons are essential for their own personal growth and journey.