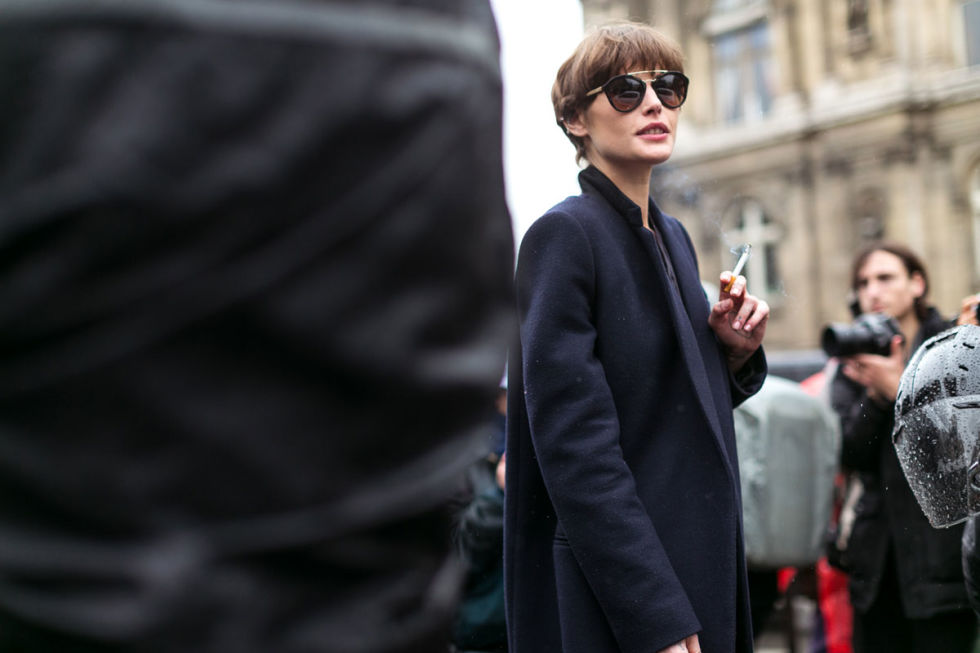 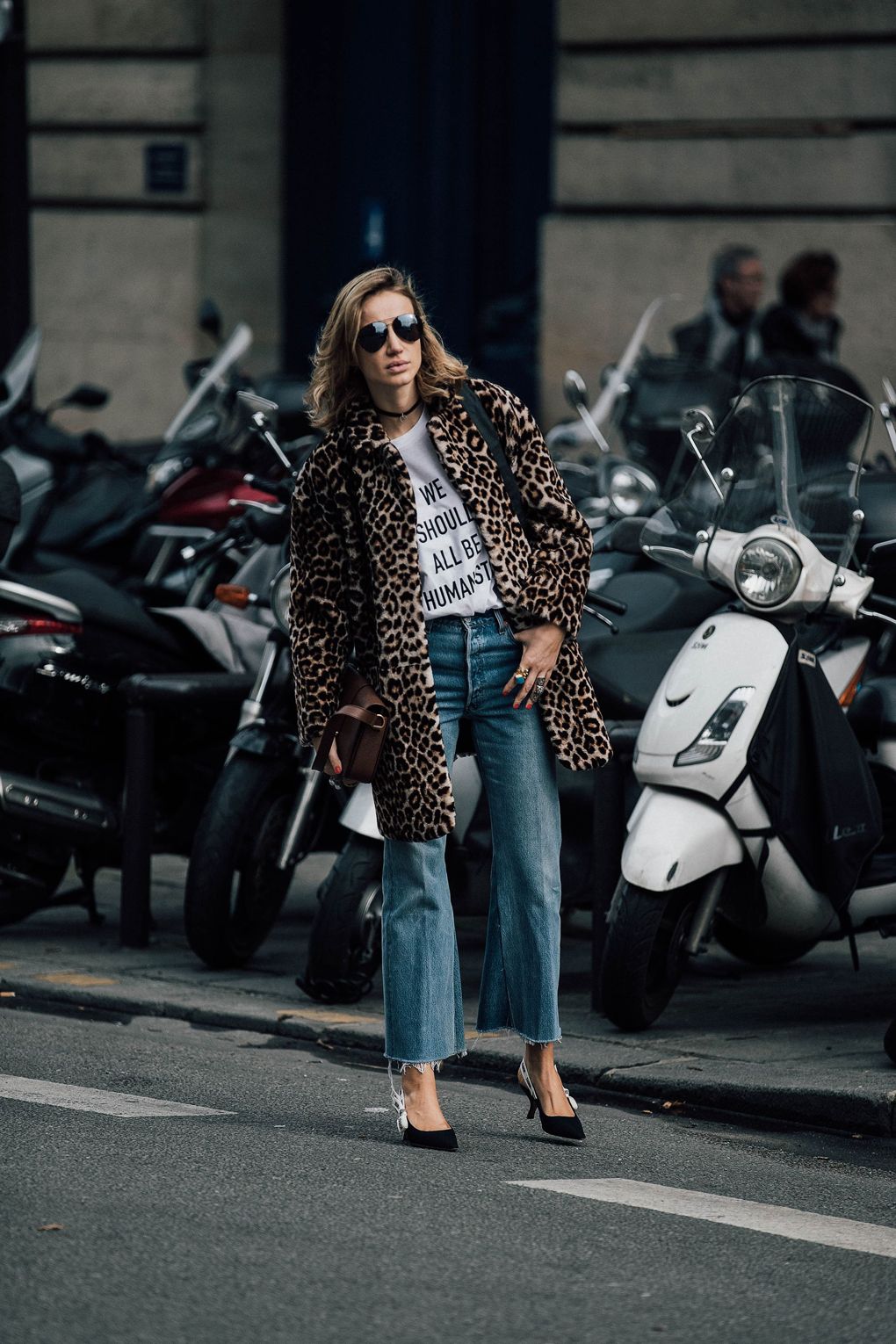 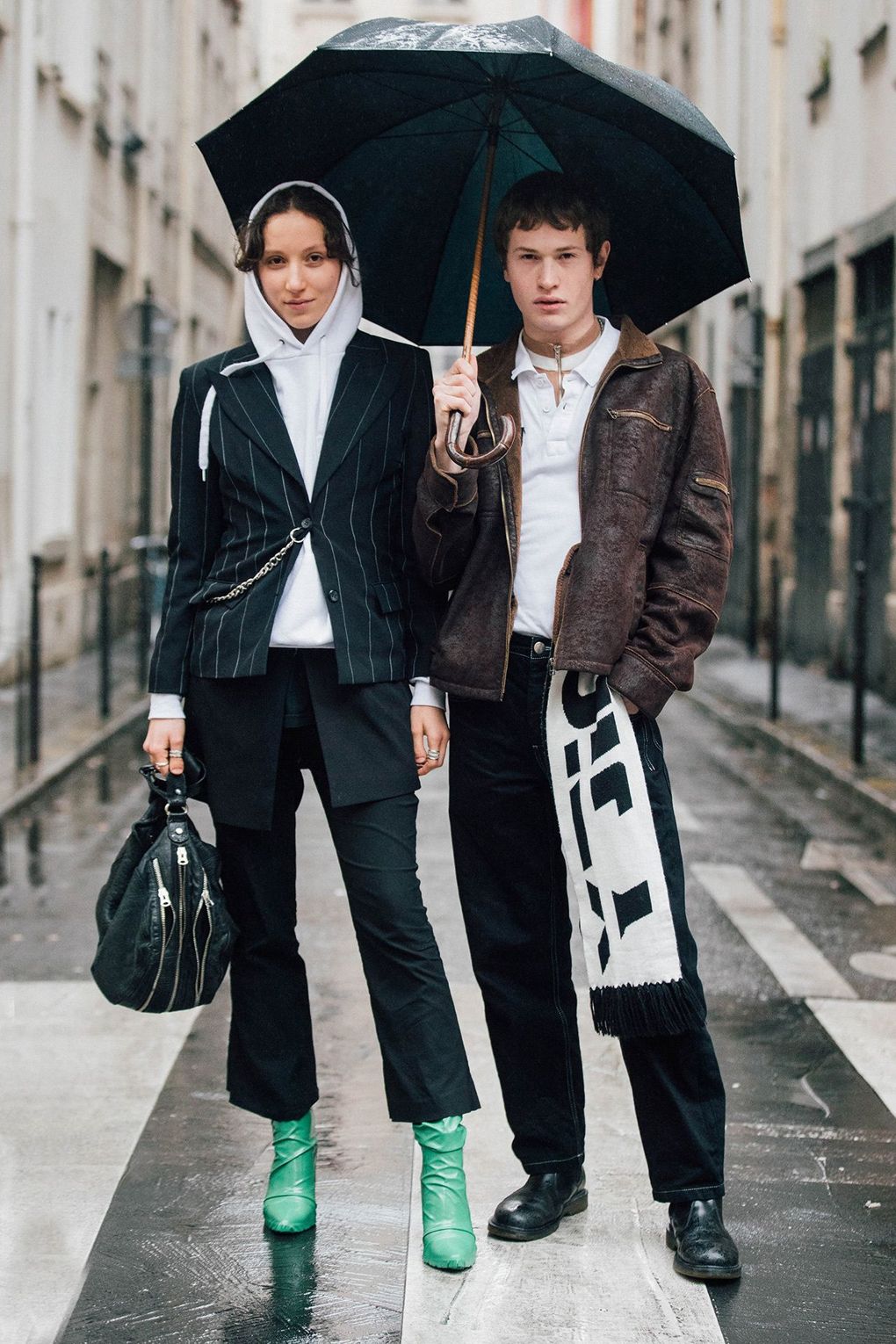 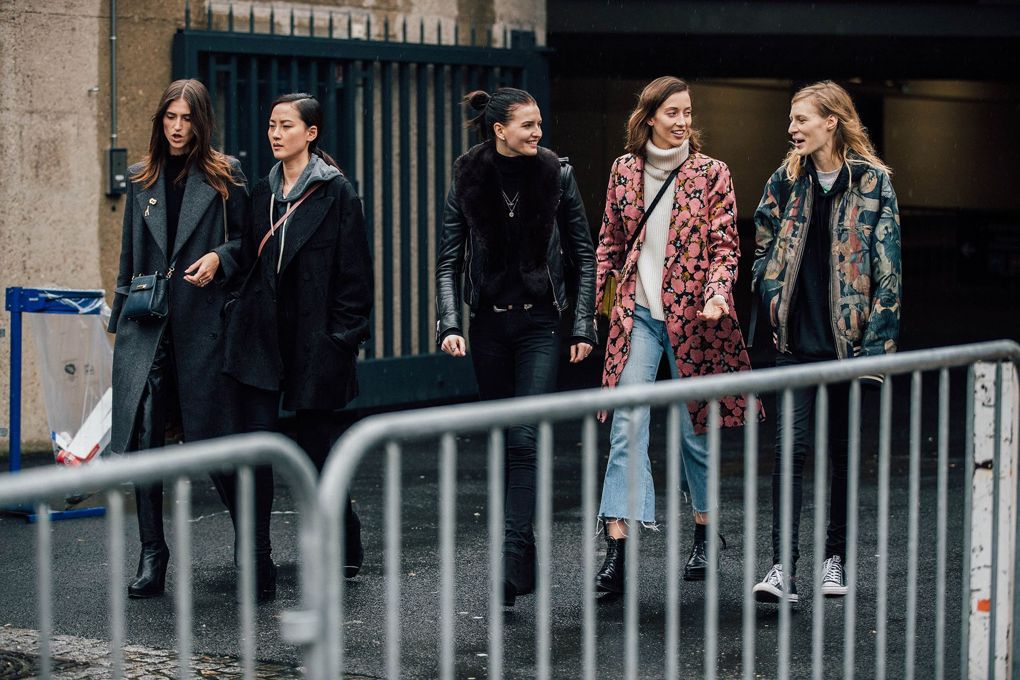 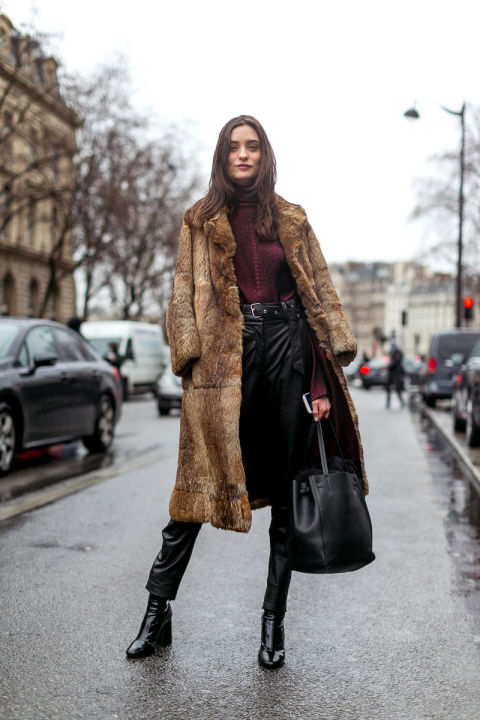 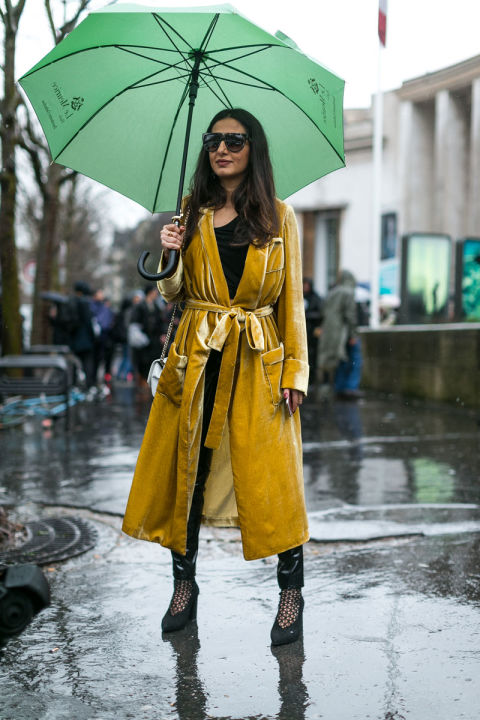 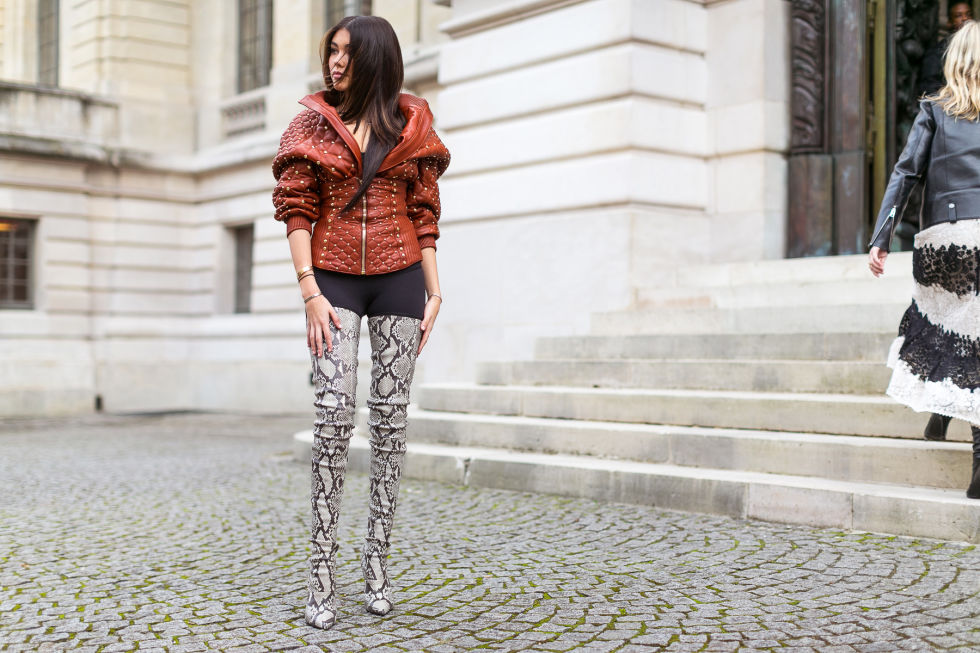 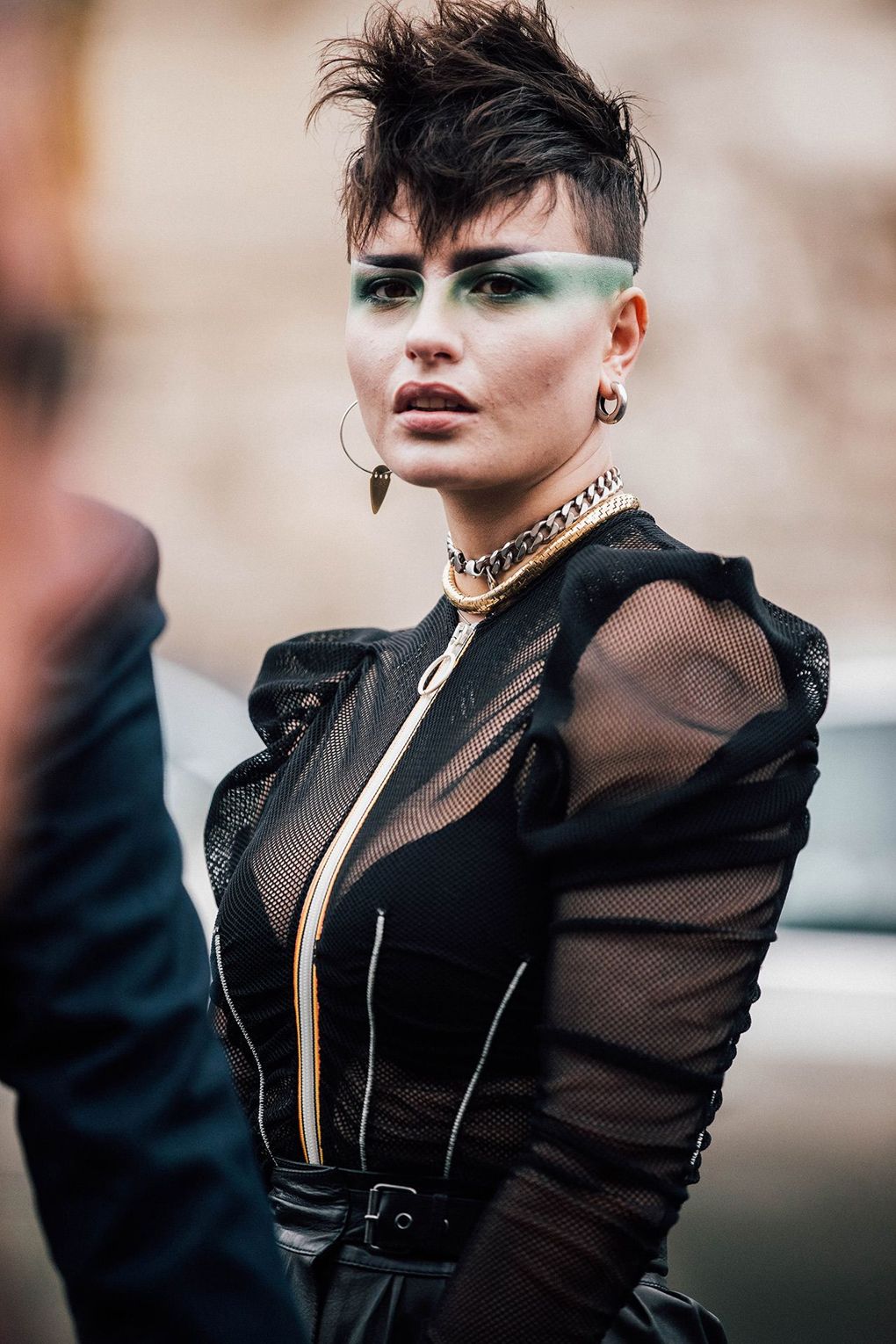 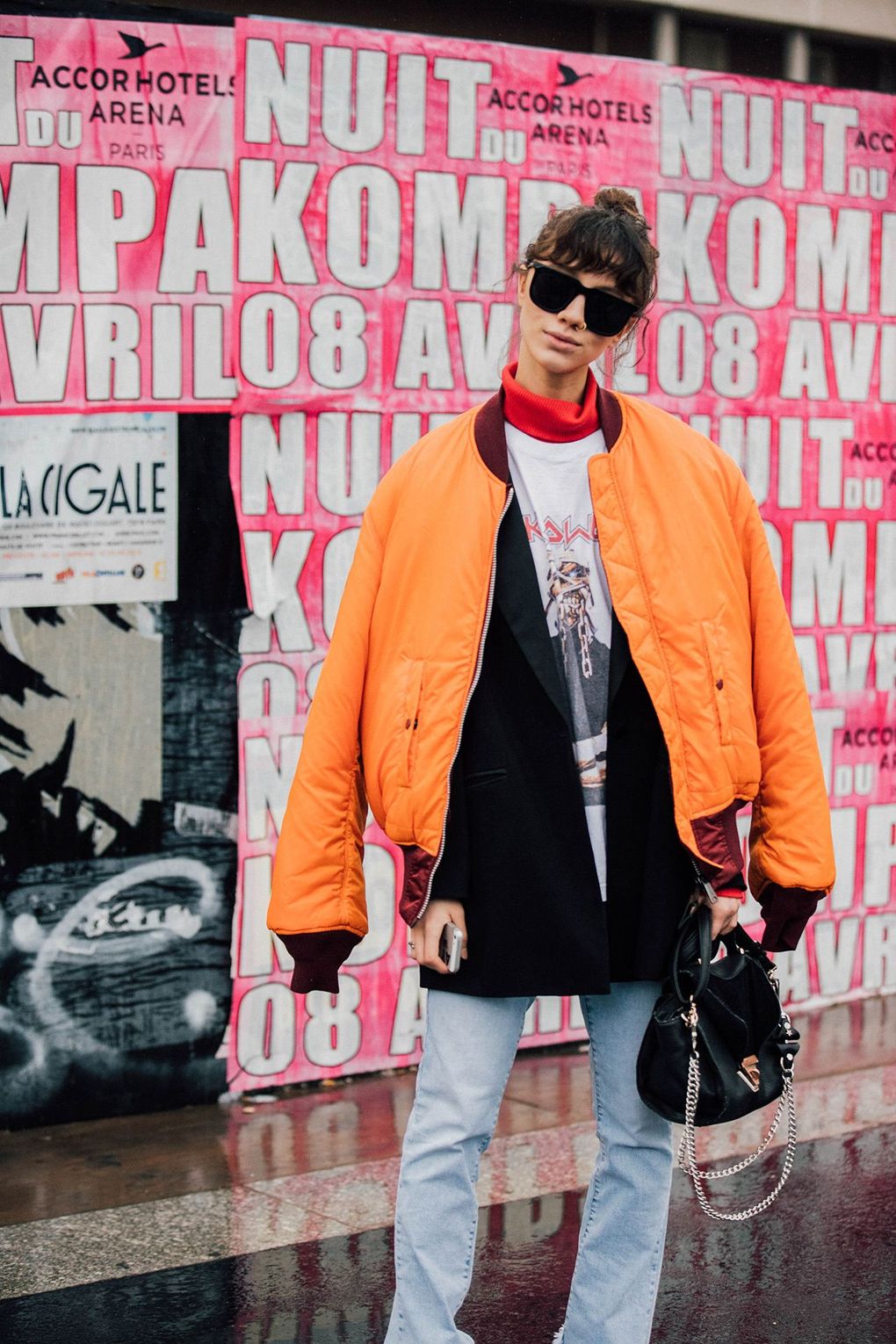 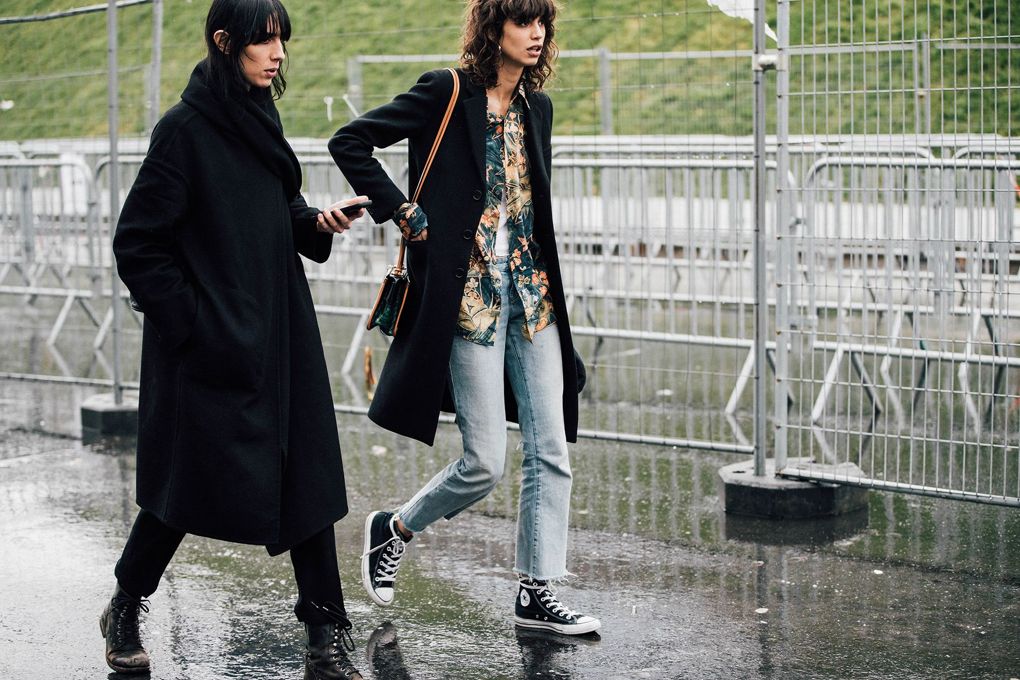 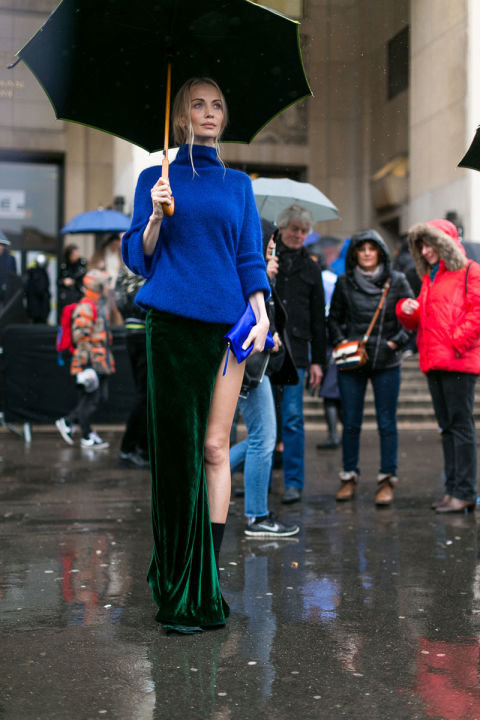 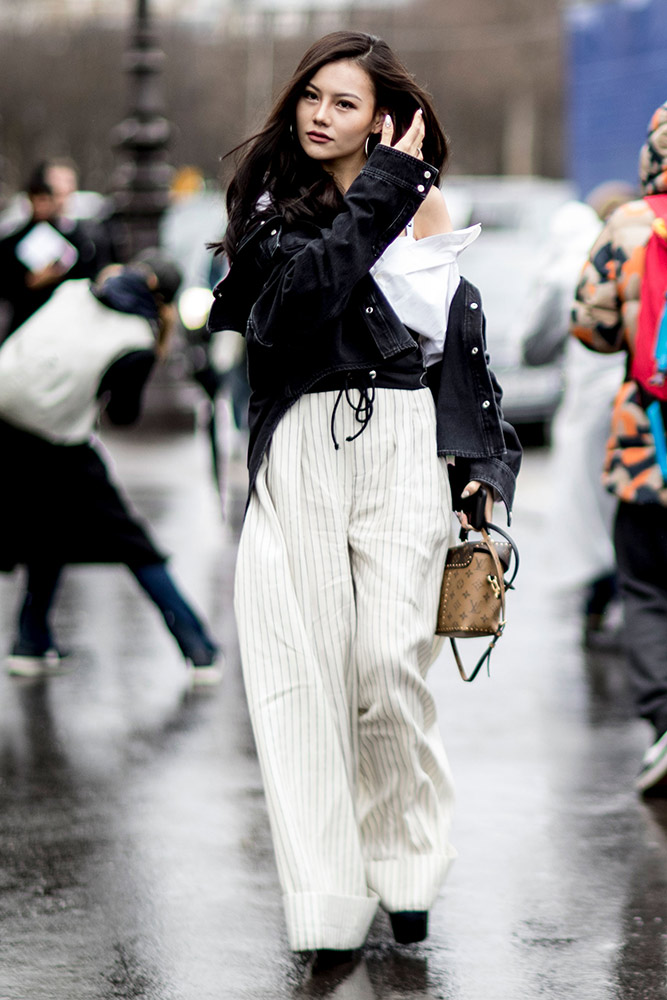 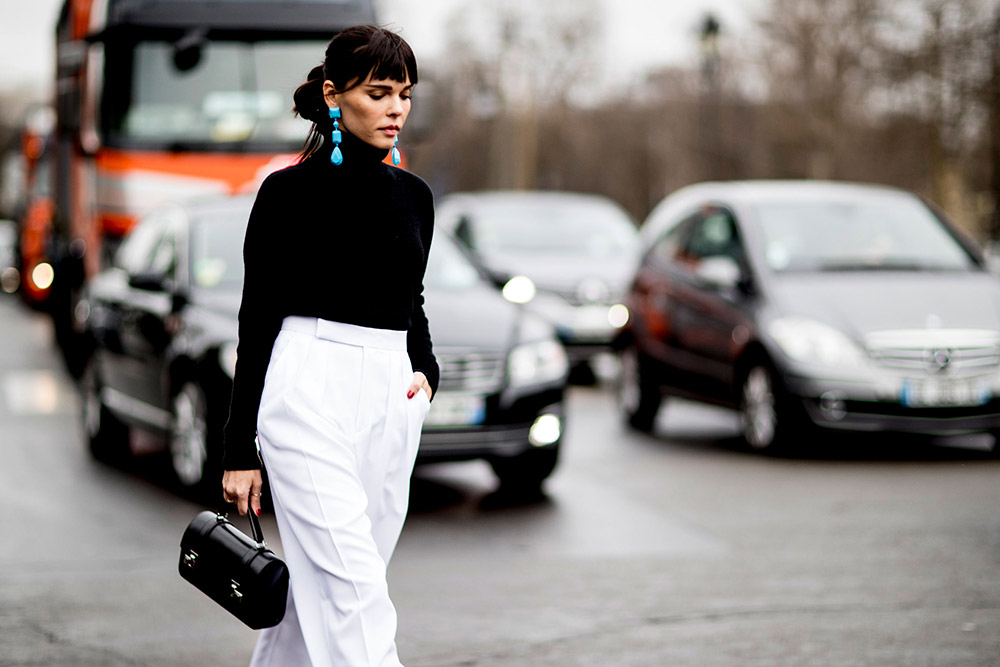 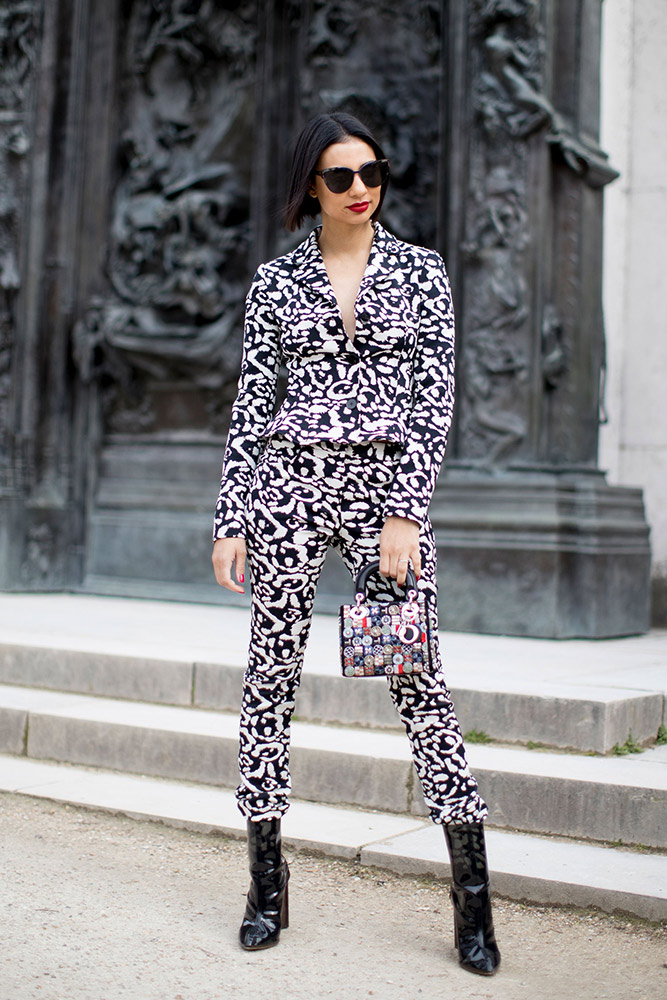 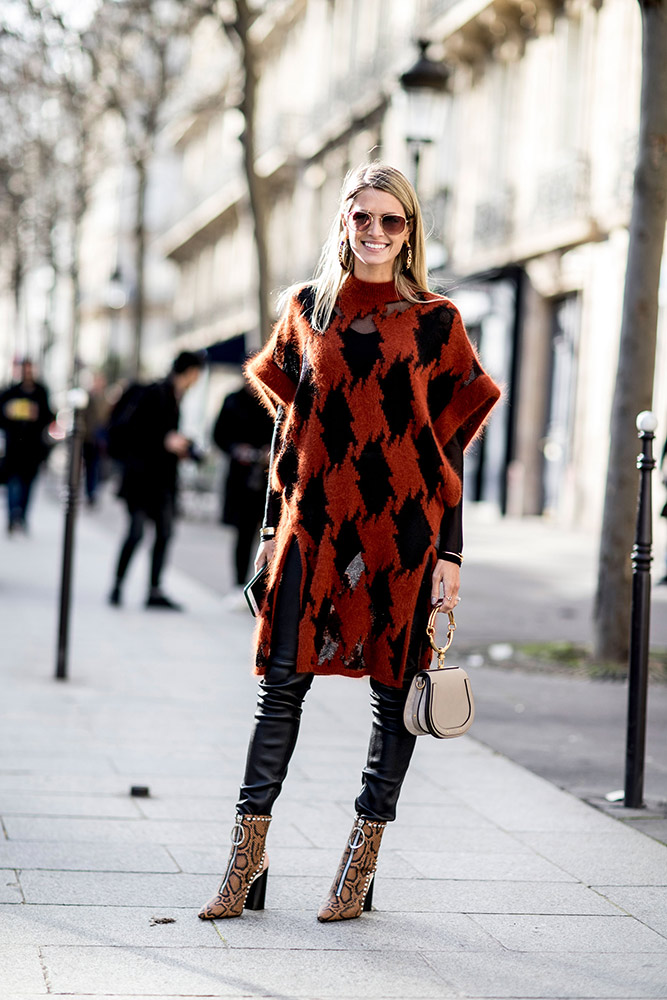 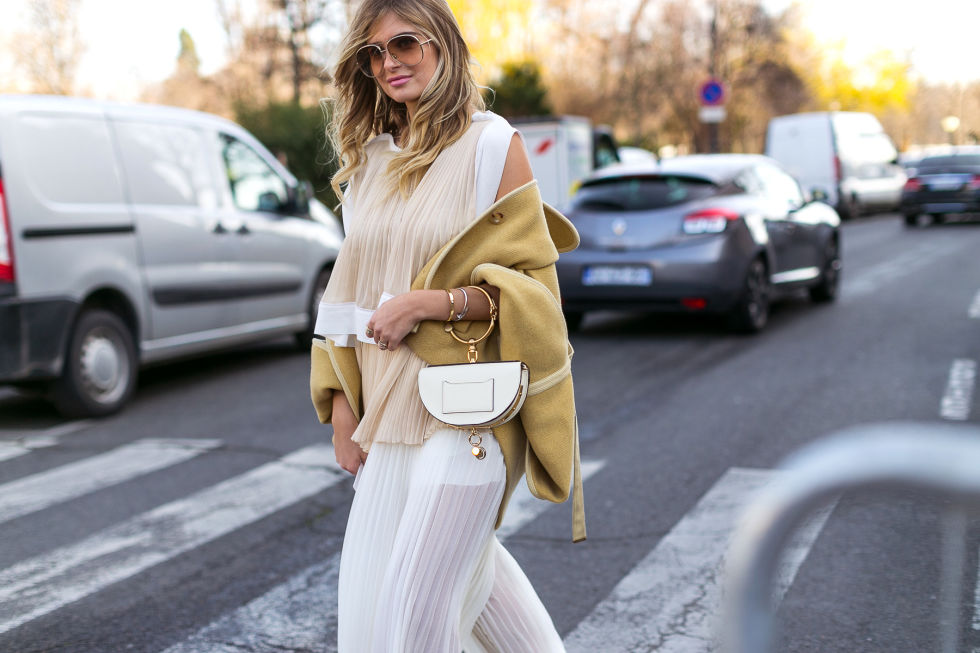 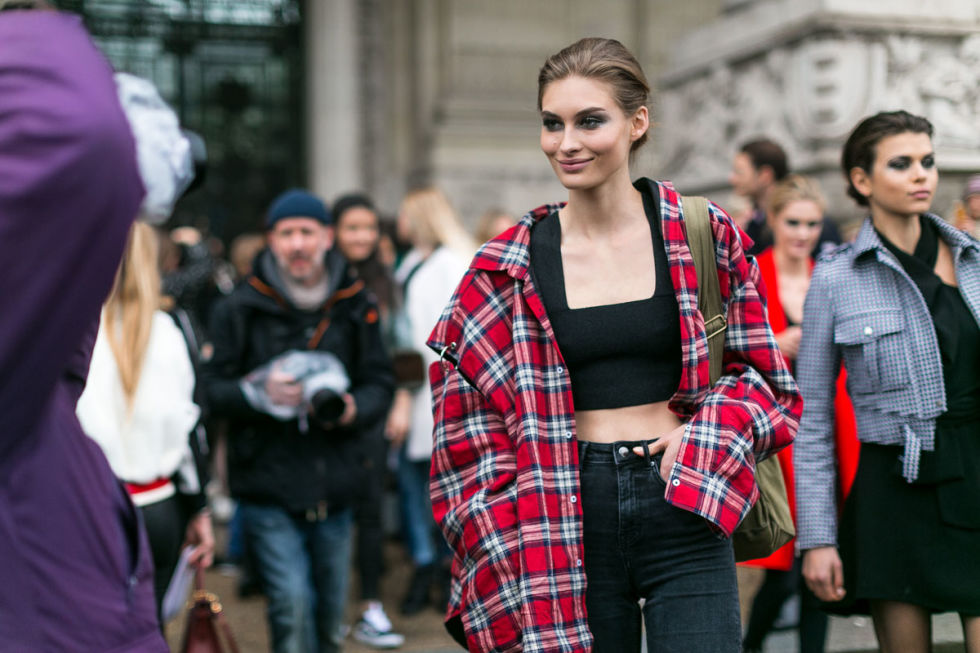 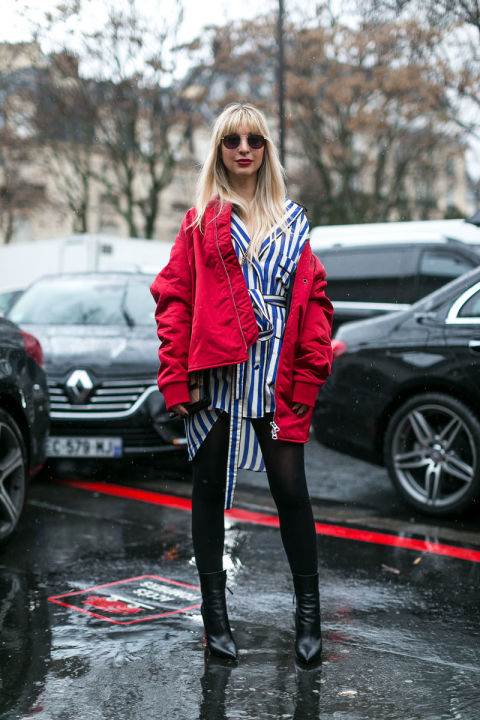 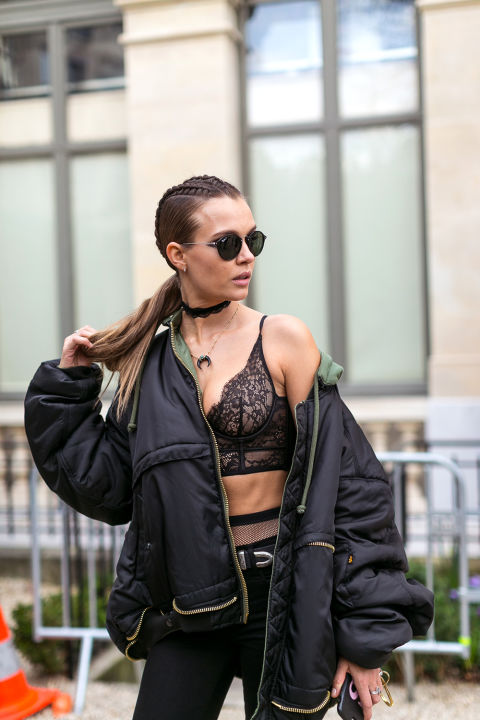 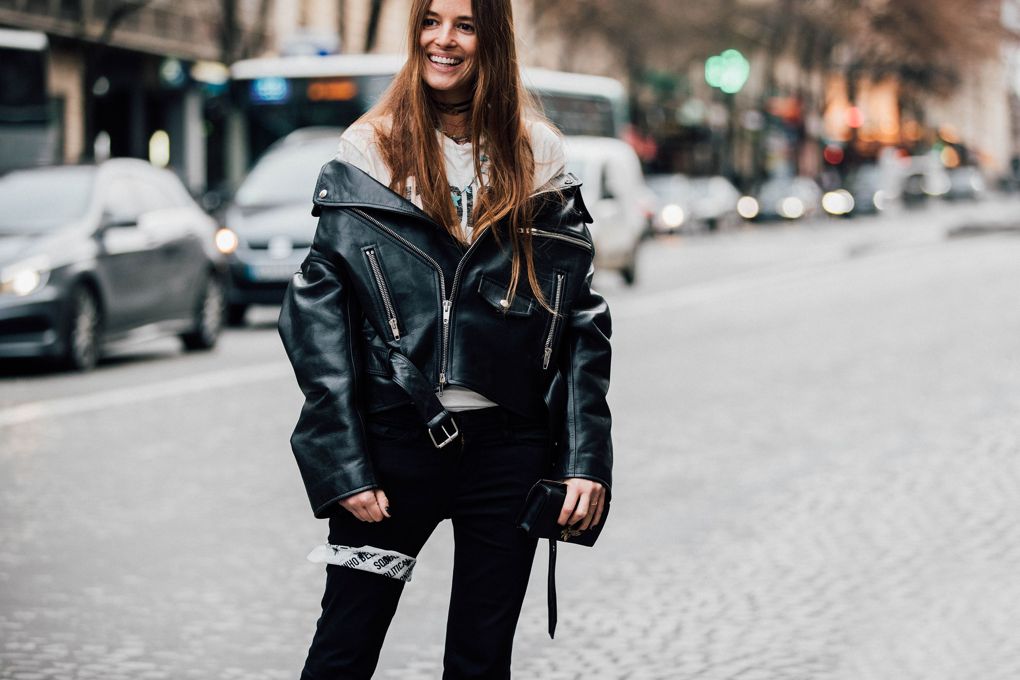 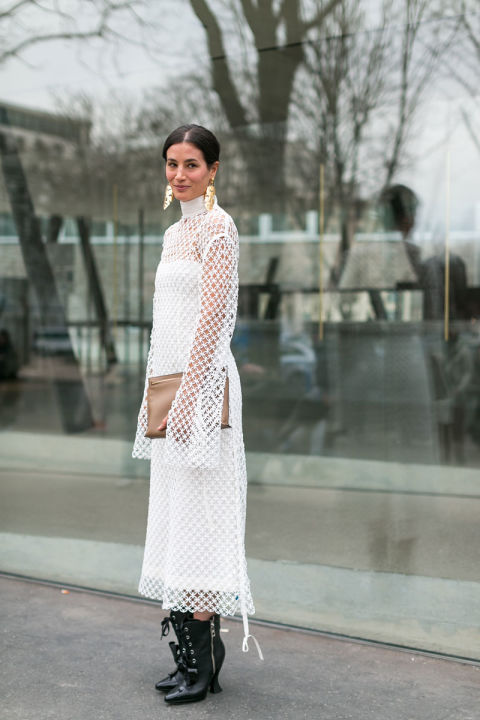 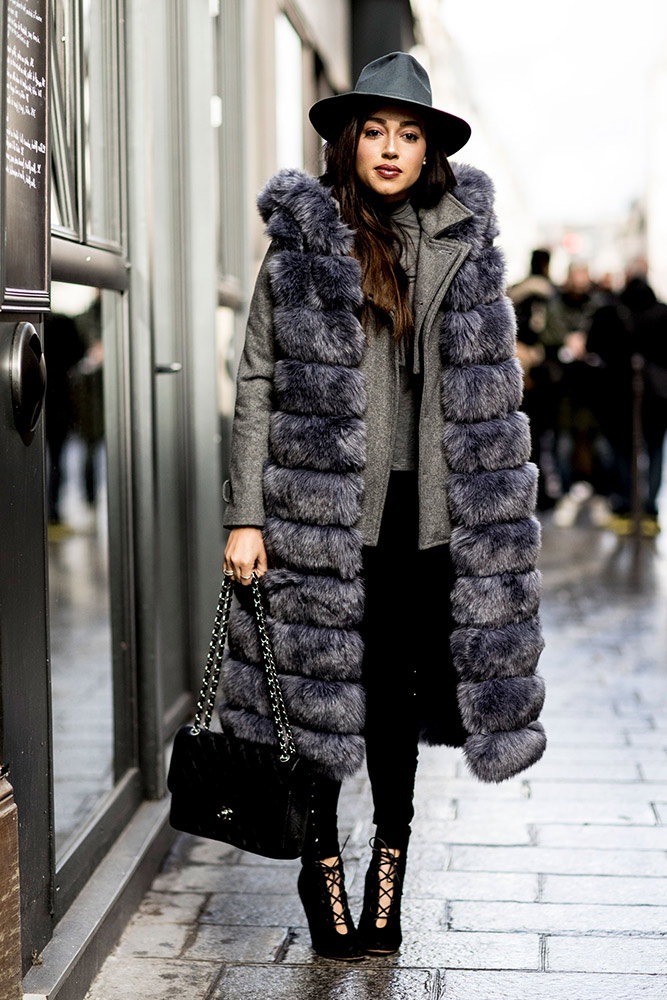 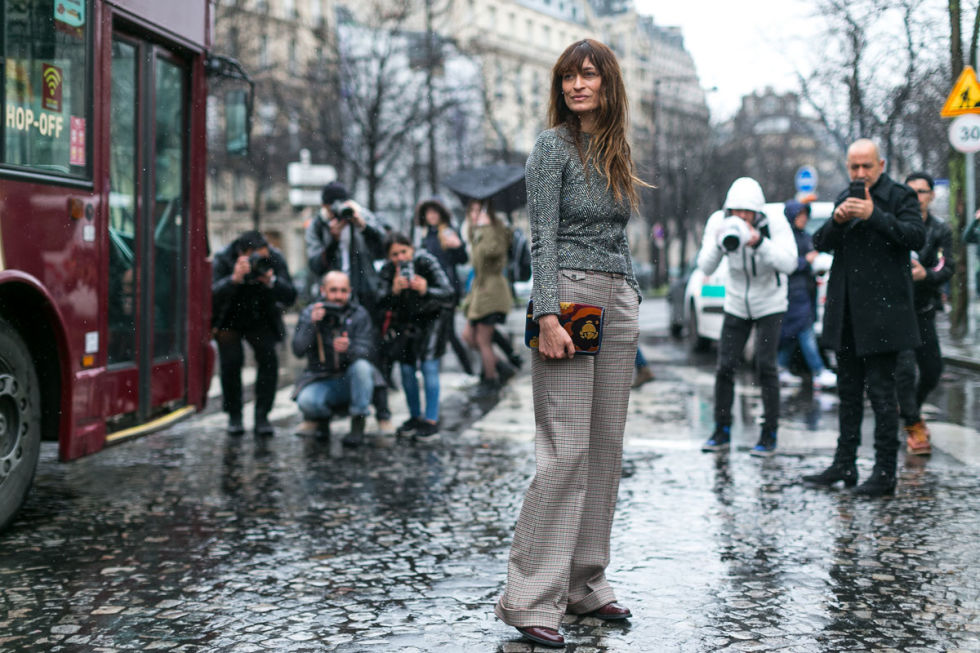 Paris Fashion Week, where minimalism reigns supreme against a backdrop of opulence and limestone grandeur. What may seem as a stark contrast to the untrained eye in reality a bewitching composition and metaphor for life itself inside the City of Light. The amalgamation of fusing conspicuous pieces with clean lines and architectural details with sleek androgyny coalescing with extravagant French Baroque. From monotone ensembles to a melange of prints, sock boots and references to the infamously unconstrained Woodstock and the seventies rock scene. Outerwear seemingly prevalent in various tones and textures with whimsical Moschino bomber’s to velvet and flocculant layers.