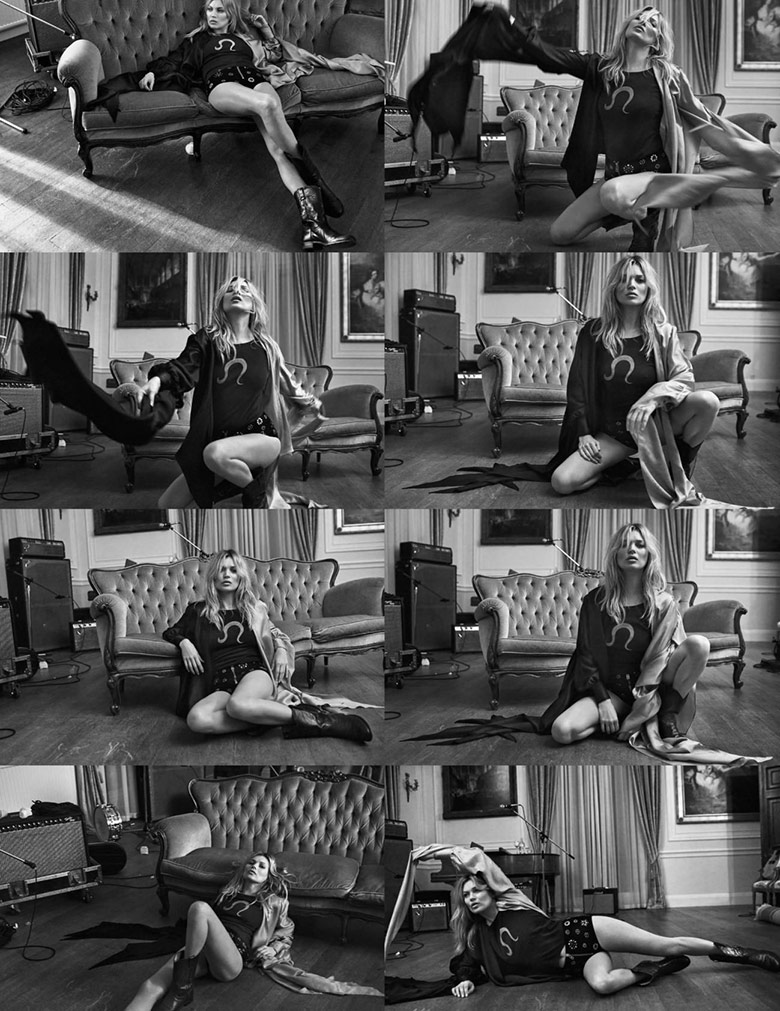 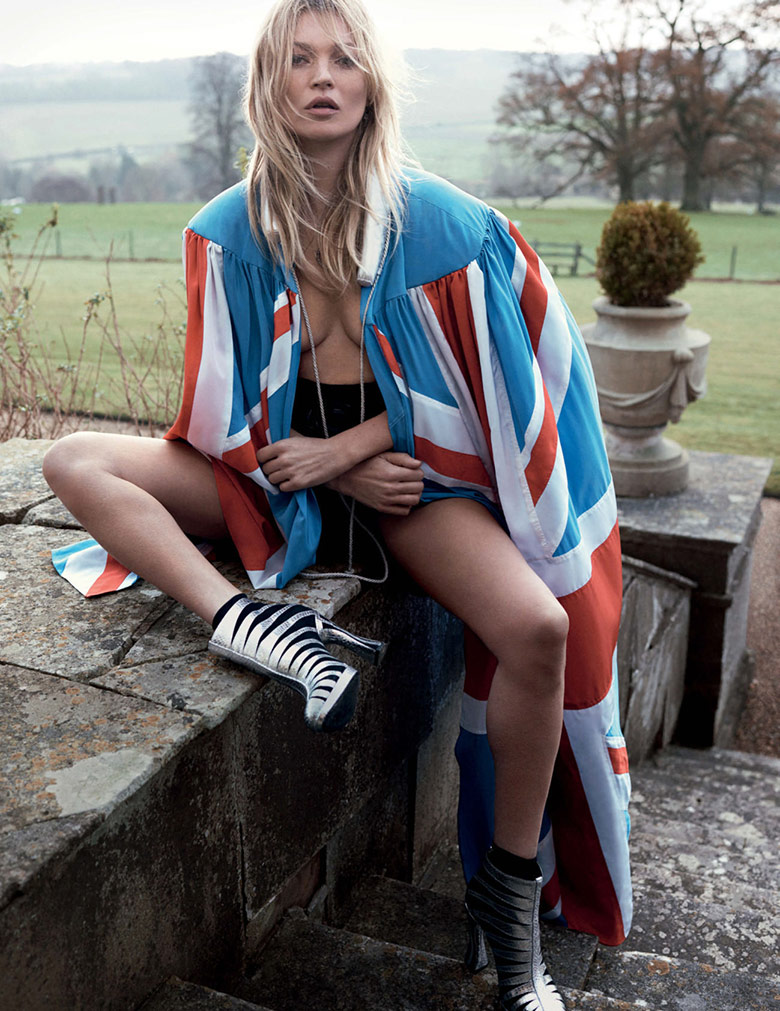 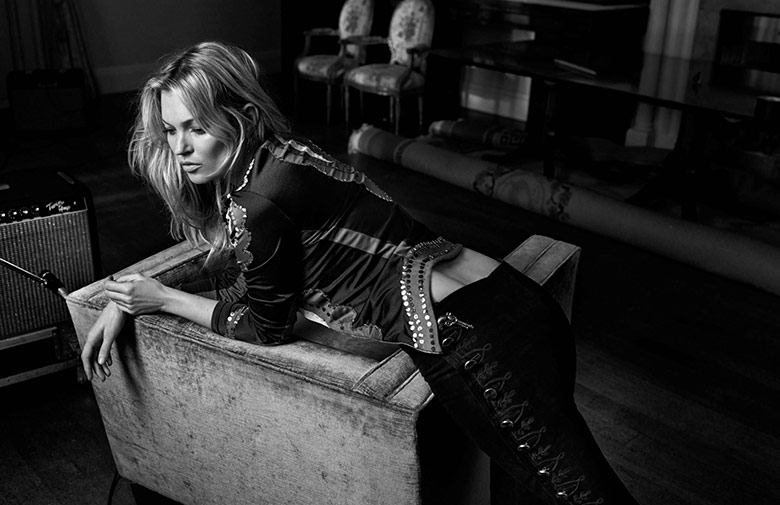 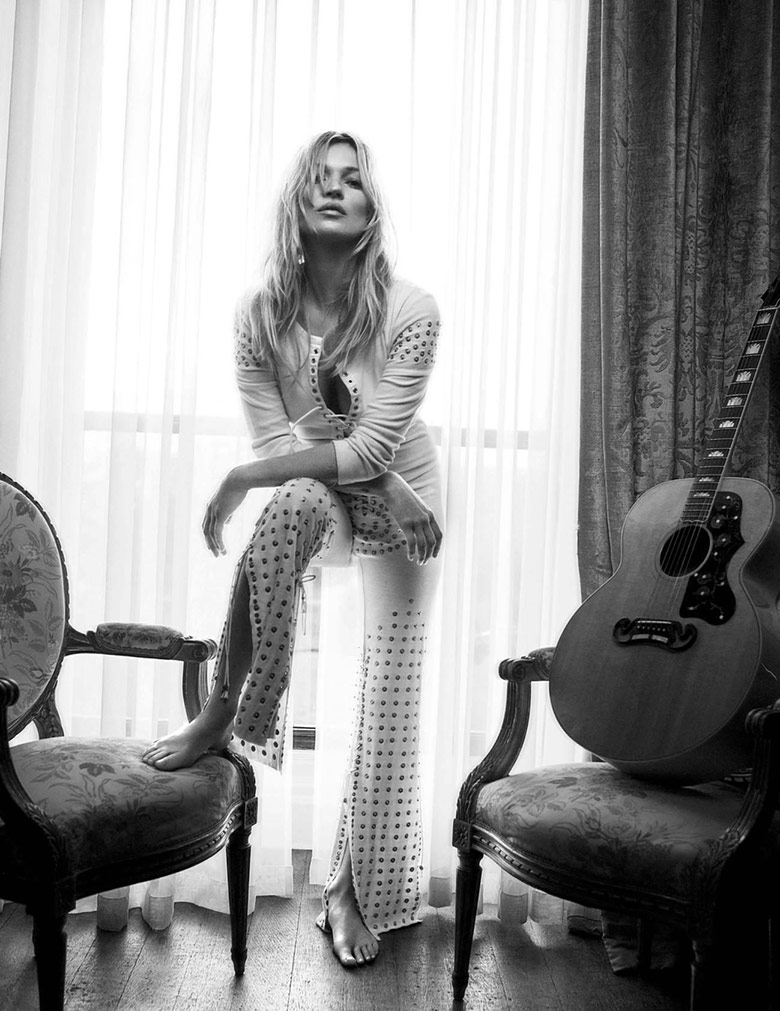 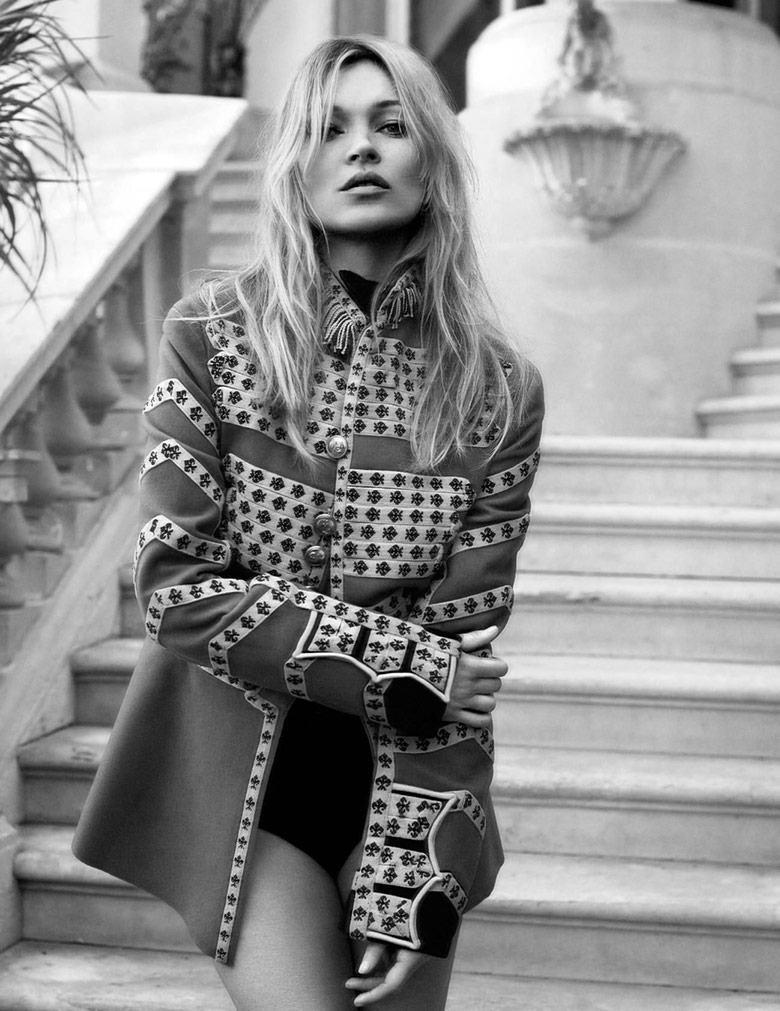 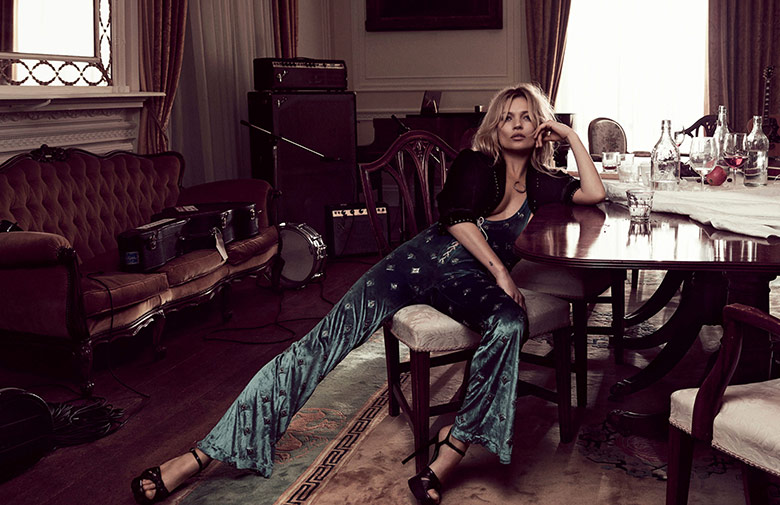 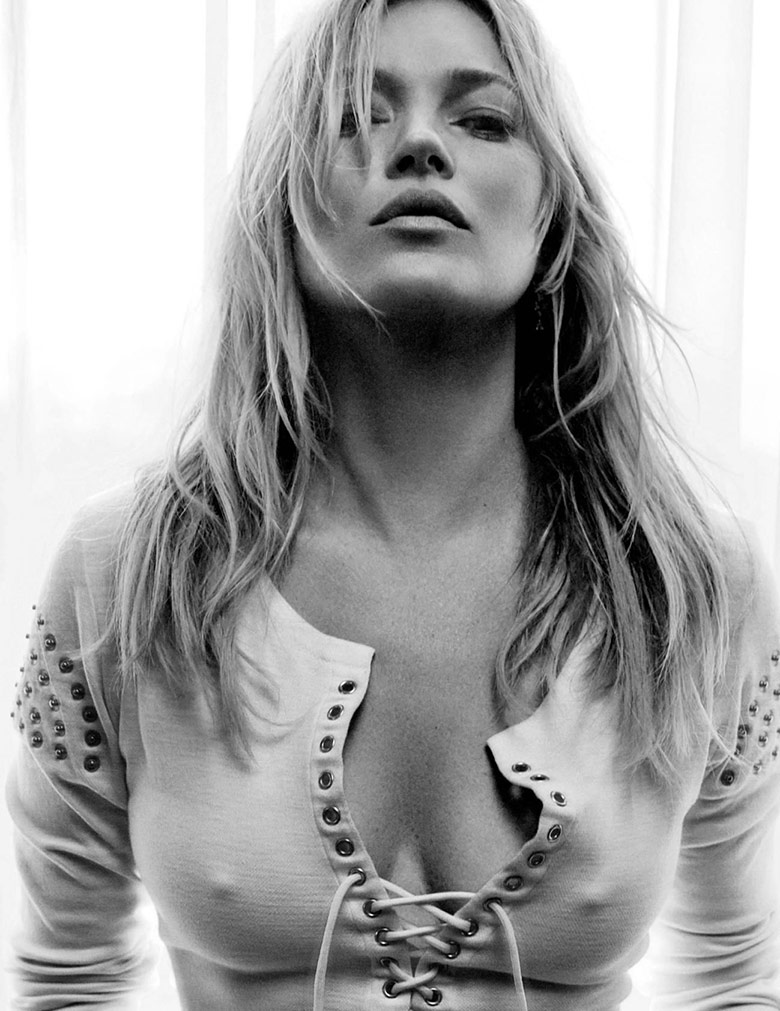 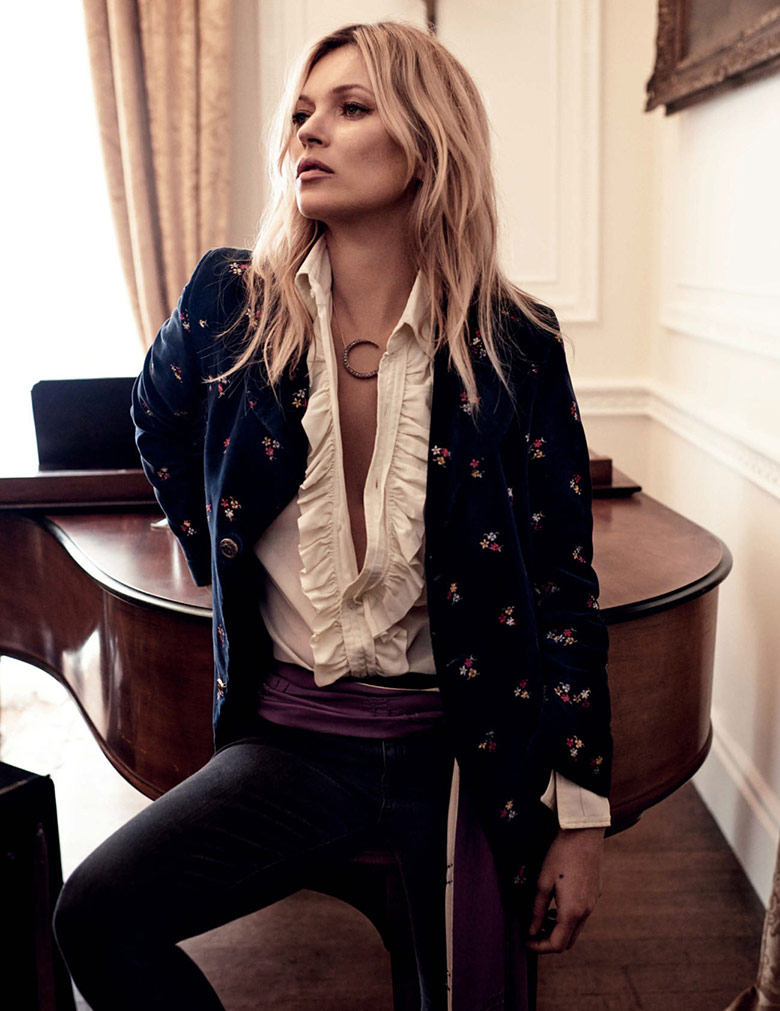 Kate Moss photographed by Craig McDean for the May 2016 edition of Vogue UK.

Kate Moss, like a rolling stone is an indisputable style queen and icon in her own right. She is the epitome of one who walks to the beat of her own drum and perhaps even of Britannia herself. An unprecedented pint sized gem of our time; a charm and grace uniquely defined as her own. Worshipped and praised by my many, and an inspiration to most. Kate Moss has always been a style icon in my eyes. Her anomalous persona, that British rock chick ease and a champion for petite’s worldwide. Not to forget her blonde locks, which have convinced me once or twice to make the drastic move from brunette to blonde.

This editorial is seemingly fitting for such a style icon. The opulently English surroundings, inside and out and a wardrobe and styling to match. I adore the velvet jumpsuit and fine embellished detailing. The military jacket with the flair for objet d’art while remaining poised and commanding. Most of all it is the bohemian notes from Woodstock commingling with the London punk scene. And Union Jack capes paired with metallic. So perfectly contrasting.

//
You may also enjoy these articles: flashback friday // sexy as kate moss +  the rock muse