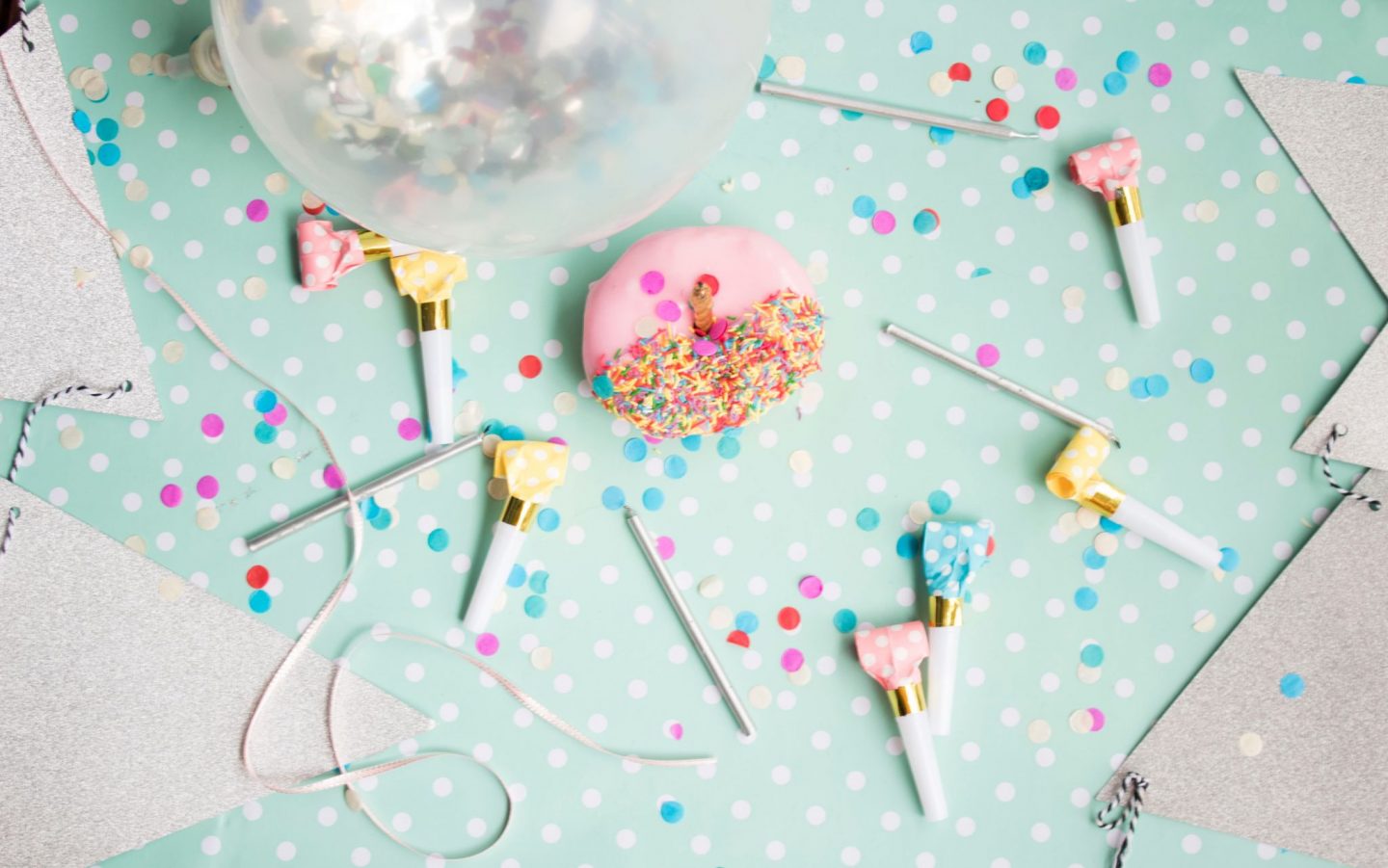 When the task of throwing a birthday party for a friend falls to you, it’s the start of a rather long, drawn-out process. And one that might be more taxing than you initially expect.

The reason for this is simple: you’re planning a party for someone else and, no matter how well you know someone, you’re not them. While you might think you know someone well enough to make decisions on their behalf, the truth is that you’re never going to be able to secure a 100% record for making the right choice. And the possibility of making the wrong decisions can feel like a huge amount of pressure. The added difficulty of trying to plan and throw a birthday party all while maintaining the surprise element just makes this task all the trickier.

Of course, it’s also an honour; a wonderful way to be able to show your friend how much you care, and to try and put together an event that you’re confident they will love. There’s a huge amount of satisfaction in being able to use your knowledge of your friend to create a spectacular birthday celebration in their honour.

So, there’s upsides and there’s downsides to being the go-to planner for a friend’s surprise birthday party. How can you cope with this rollercoaster of emotions, while still staying clear-headed enough to plan the party to your satisfaction?

The answer is thorough planning. And here’s how to do it.

Check your friend is actually okay with surprise parties

Surprise parties are a staple of TV shows and movies but in reality, they’re nowhere near as popular. The reason for this is simple, a huge number of people hate the idea of a surprise party. They would rather have the time to think, plan, and anticipate a party rather than having it sprung on them without any warning. So, before you begin making any plans for throwing a birthday party, you need to actually be sure that your friend is okay with the idea of surprise parties.

There’s a number of ways you can do this, but perhaps the most natural is just to discuss a surprise party you’ve been invited to. If necessary, fabricate one and then tell your friend about it. This gives you the opportunity to drop into the conversation that you love surprise parties and ask how they feel about them. Keep it natural and don’t press the issue.

If you get the go-ahead and they seems at least open to the idea, you can move on to the next step towards throwing a birthday party.

You may immediately think that if you’re going to throw a surprise party, it should be on your friend’s actual birthday, but this isn’t necessarily the case. Here’s a few options to consider:

Put together a guest list and start communicating with those on it. You need to get a rough idea of the number of attendees and whether or not they will be bringing other people. You will likely find that social media is the easiest way to reach out to everyone you wish to invite, especially for invitees you don’t personally know well.

This is the first part of planning a surprise party where there is a genuine risk of the surprise being revealed. The more people know about the event, the higher the scope for word to get back to your friend.

Sadly, there’s relatively little you can do about this, if people break the secret, either inadvertently or deliberately, then you’re not going to be able to put that genie back in the bottle. If your friend does find out, then there is an upside: they can now be part of the planning. So you can be more confident of making the right decisions for throwing a birthday party.

Hopefully this won’t happen to you and your friend will stay in the dark, while you’re ready to move onto the next stage of planning.

To theme or not to theme?

Your next step towards throwing a birthday party will be to make the decision about whether or not to theme your party. This is almost entirely a personal decision. Themes can make a party easier to manage as you have a central idea to build from. But some people don’t like them; as we said, it’s subjective. If possible to ask your friend for their opinion, then do so, but just be sure to keep the question general so as not to arouse suspicions.

With an idea of the kind of party you want to throw in mind and a list of potential attendees, you’re now going to have to overcome the most awkward surprise party planning hurdle: fundraising. If you can cover the costs yourself then you can skip this step, but if you’re going to need contributions from others, then read on.

By far the easiest way to ask for contributions is to setup an account with a crowdfunding site. When you contact people to ask about their attendance, include a link to the site; keep it simple, voluntary, and easy to manage.

If this doesn’t elicit enough donations, then you may want to speak to your friend’s closest family to see if they wish to split the costs with you. 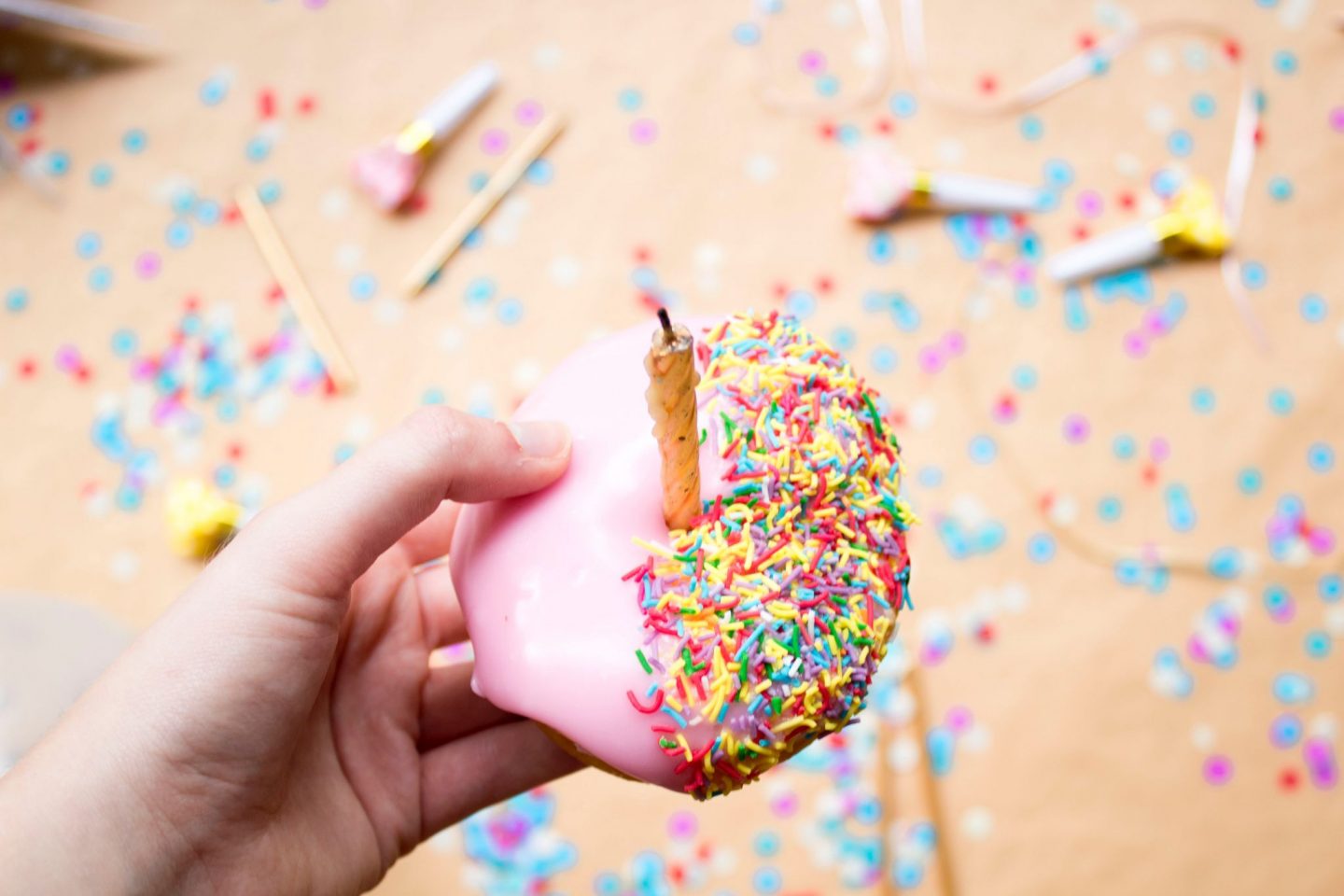 Focus on the fundamentals

When you have made the theme decision, you’re able to move onto the planning proper. As a famous song once said, the beginning is a very good place to start, so you need to ensure you get the fundamentals of throwing a birthday party right.

Unless you are throwing a birthday party in your friend’s own home, you’re going to need to logistically plan to get your friend to the venue. This is easier said than done, especially if you have chosen to throw the party on their actual birthday.

If possible, ensure your surprise party is something that your friend will have a chance to get ready for. Few people want to have a party when they’re in their work or gym clothes, so it’s best to offer some hint that something special is going to happen, so your friend has the chance to dress up.

There you have it. A surprise party planned from scratch. Now all you need to do is keep the secret until the big day itself. Good luck!

This has been a collaborative post. All thoughts and opinions expressed above are not my own