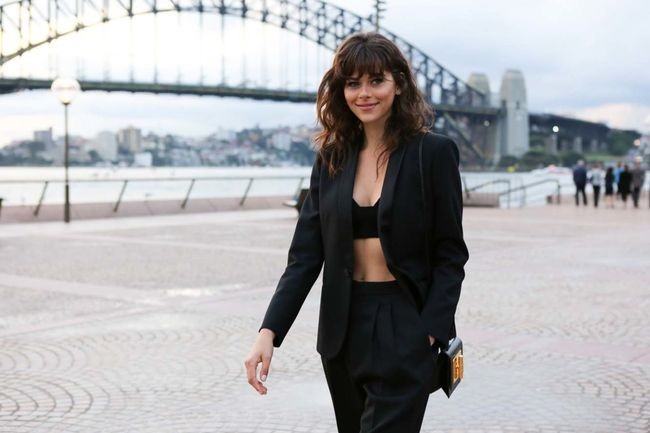 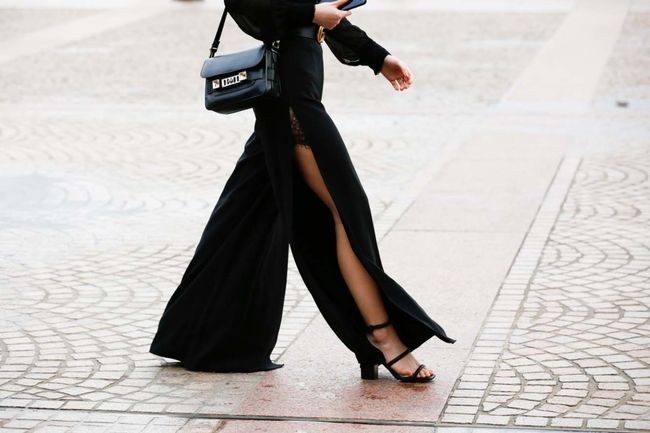 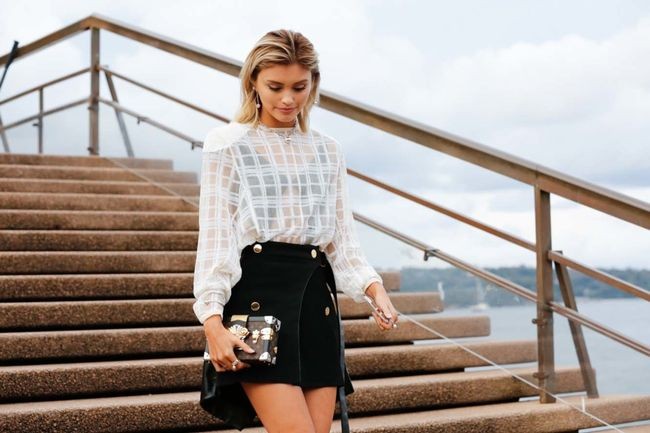 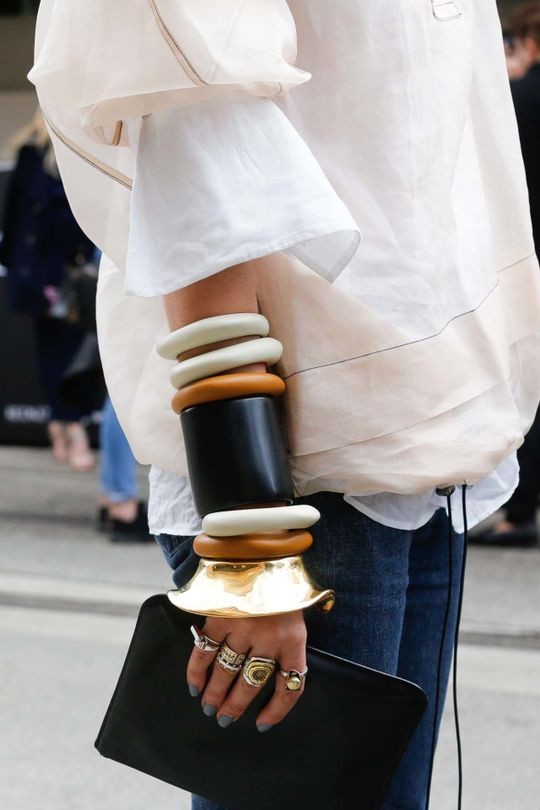 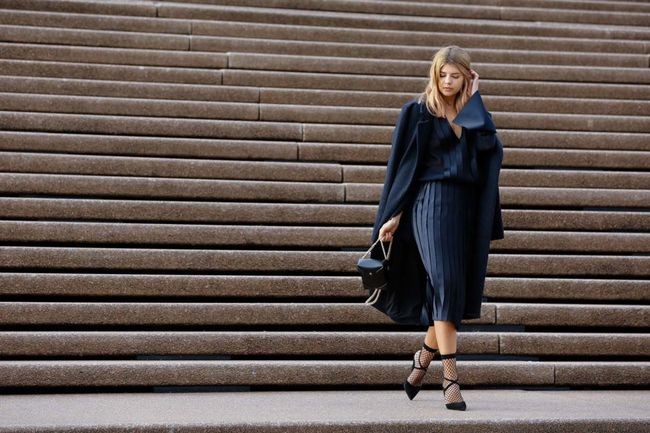 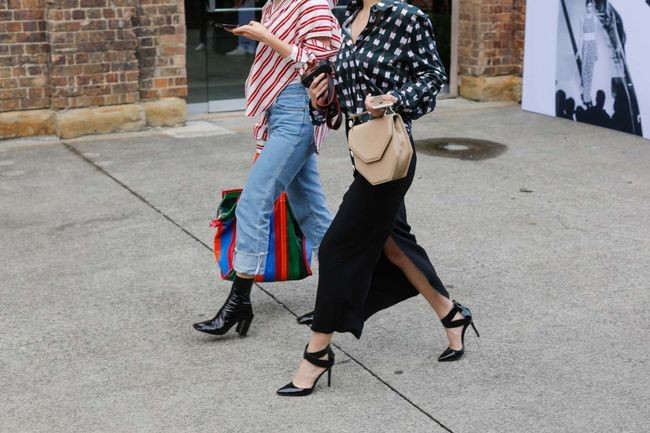 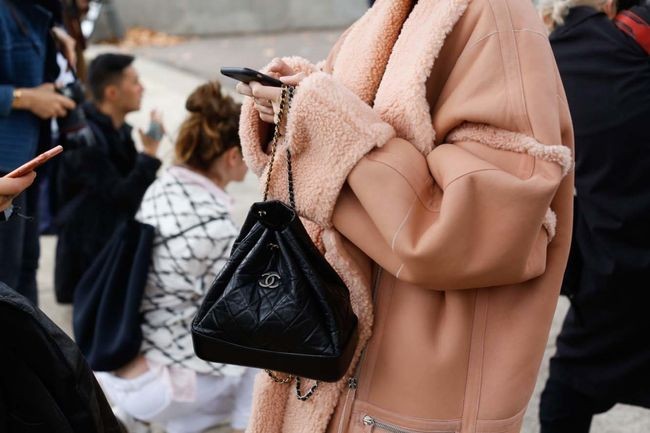 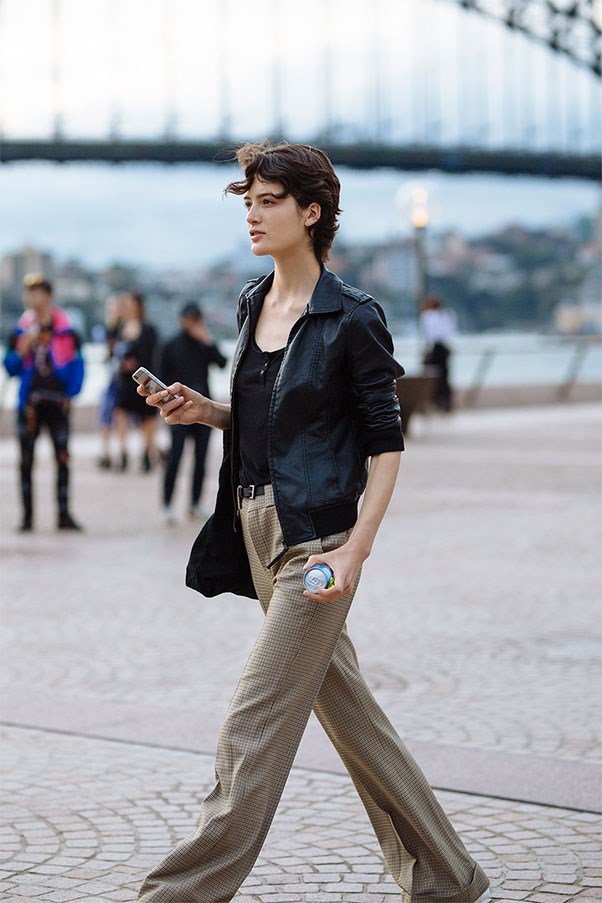 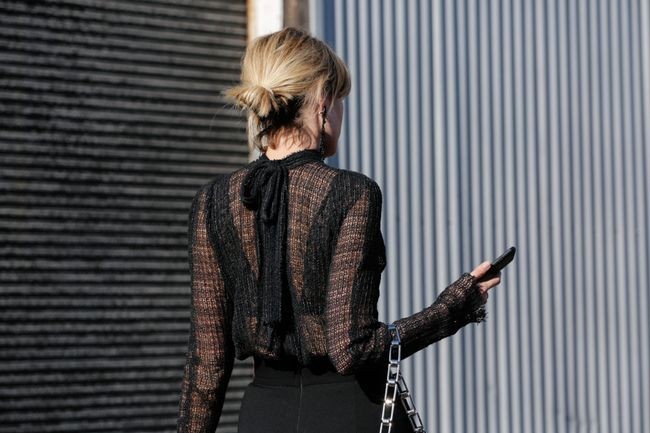 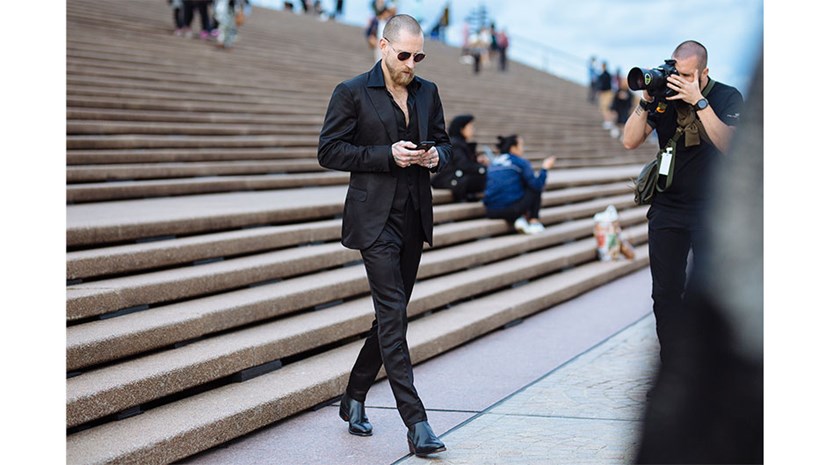 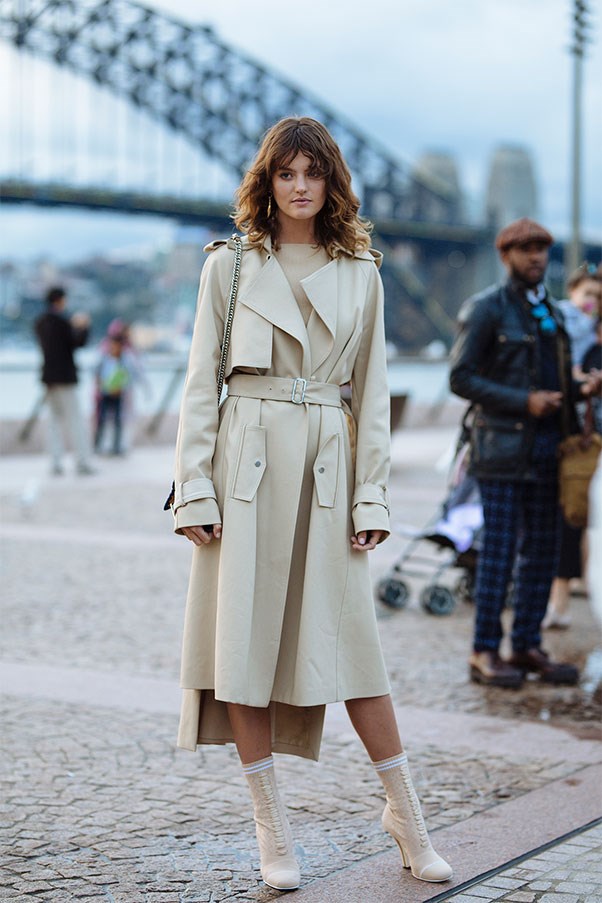 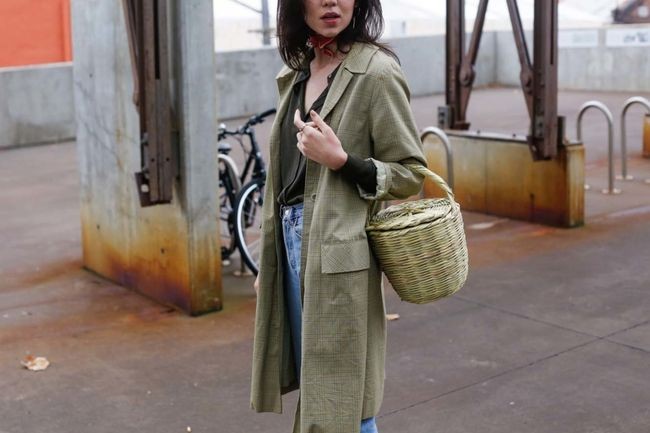 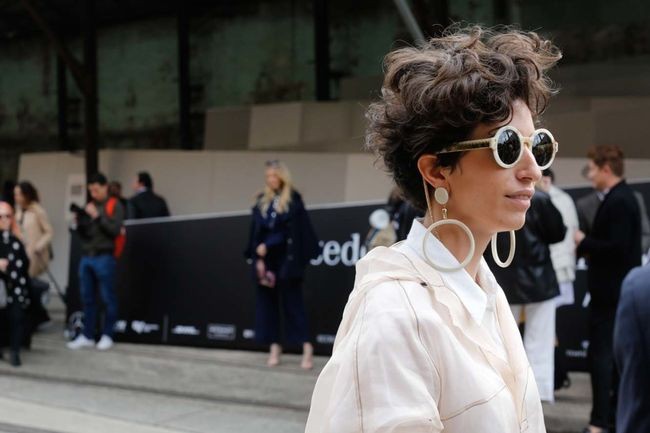 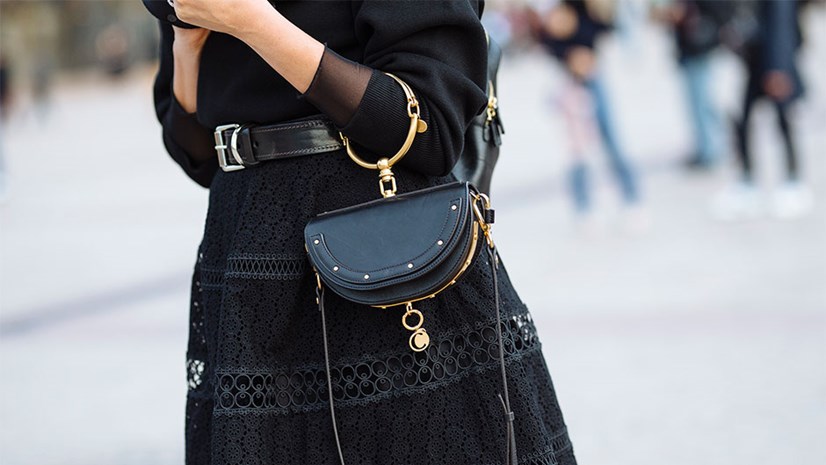 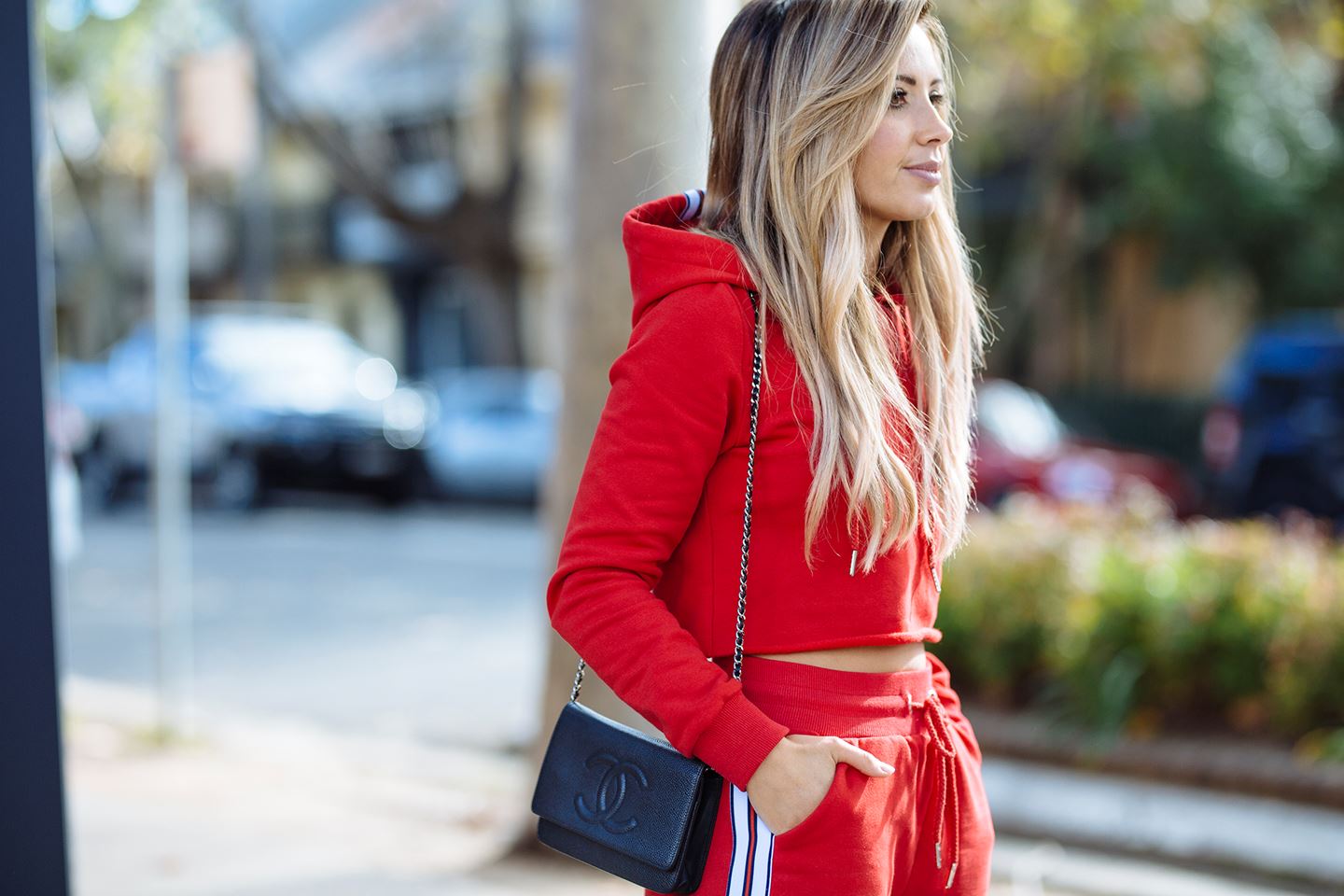 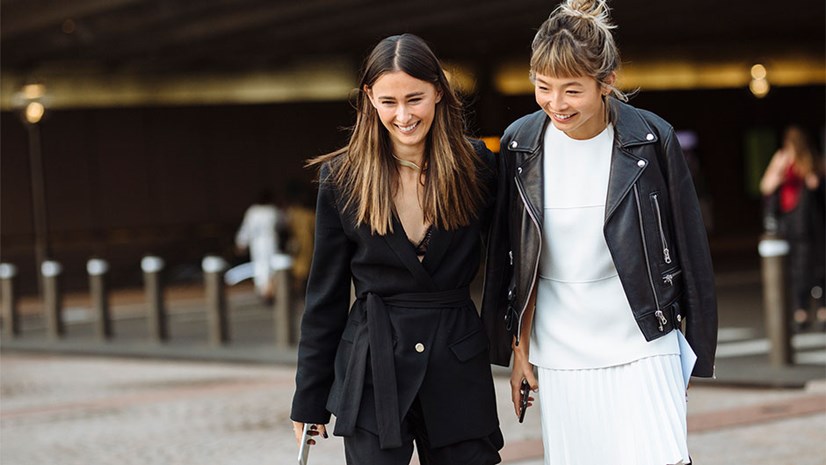 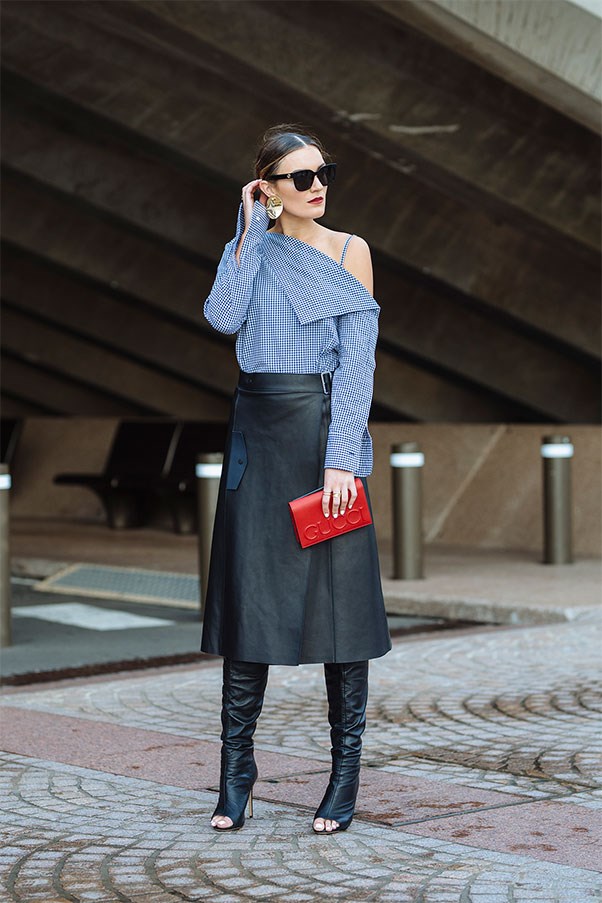 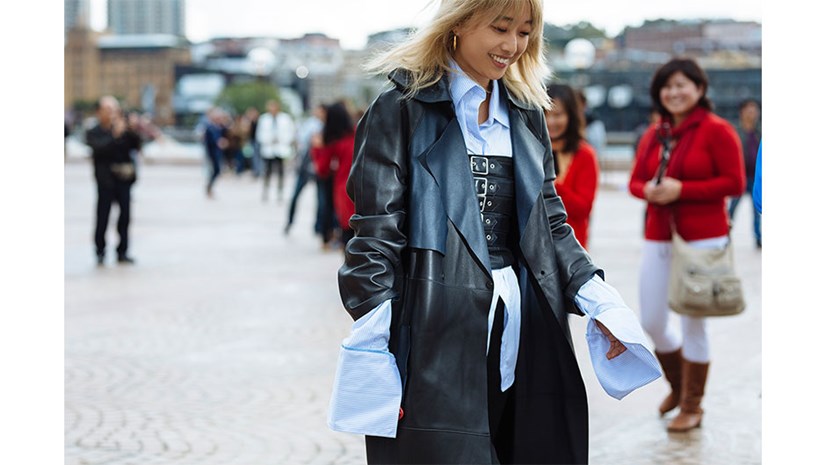 Following on from the utter chaos, conceitedness and quite frankly embarrassment that was the Real Housewives of Sydney reunion, MBFWA Sydney 2017 began on a wonderfully high note. And perhaps even helped to restore our good natured Aussie name. Especially with designers like Dion Lee showcasing his artful conceptions at the ever iconic Sydney Opera House. With his array of resplendently constructed and structured pieces, (menswear included) I do believe that Australians can once again continue to hold our heads up high.

When it comes to Fashion Week, as always the streets were just as lively as the runway shows for MBFWA Sydney 2017. Sydney saw its streets lined with a dissimilitude of structured suits and textures and also wonderfully voluminous exaggeration paired with a glittering kaleidoscope of rainbow hues. The style on Sydney streets did not fail to disinterest. Not one bit. Especially with the overly familiar Australian street style starlets who made their fashion presence known. But let us also make a point and shine light on those other lesser known faces who also left their marks on lenses, inspiring many worldwide. MBFWA Sydney 2017 was a true sartorial feast for the eyes, with the battle this time being over Chanel versus Gucci in the accruements department. And not to forget the angst against the formidable slide and the infamous stiletto. Ensembles in classic black versus those fiery reds in a seperate fight of monochrome styling. But best of all was the presence of androgyny and the antithesis of spirited effeminate essence with a pop of the unexpected; which too seemingly reigned supreme. Be it via a fishnet sock or washed out denim blues.