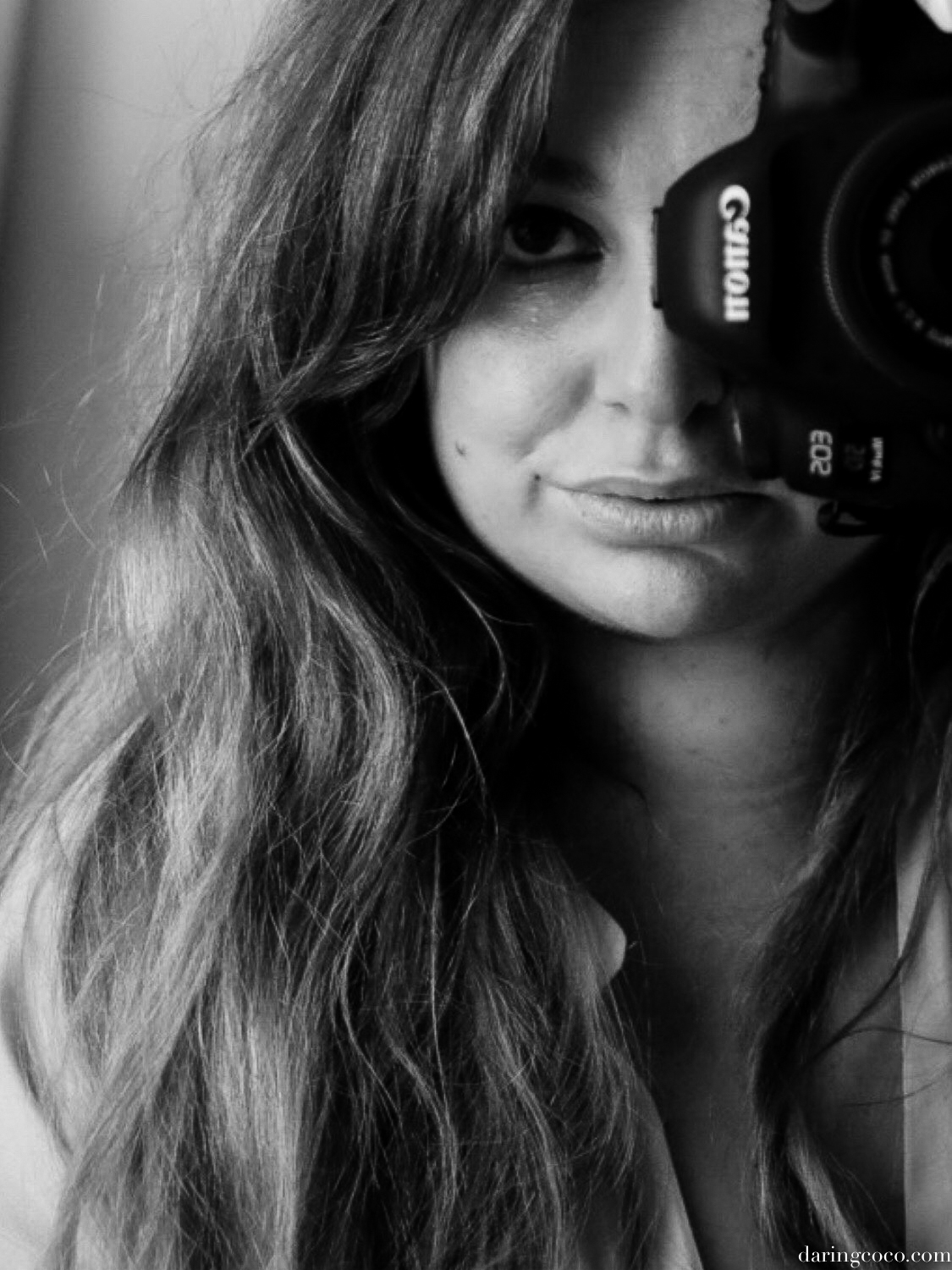 I’m back bitches. And boy has it been a while. Life lately has been beyond chaotic and I’ve found the need to step back becoming greater and greater. Some days are lively, others simply filled with pure exhaustion and depletion. The struggle for work, life and blog balance has been challenging at best, and something I’ve found myself contending with over the past few years. One minute you’re certain you’ve found that holy grail of balance, then the next, the unwieldy realisation that such discoveries are hardly feasible in the longterm.

The past few months saw me take a whirlwind trip to Northern Portugal and attempting to relaunch myself back into the freelance world. And all the while being steadily inundated and preoccupied with my usual nine to five. That notion of balance, seemingly lost between the pages. However a beautifully honest post by Shoes and Glitter awakened something from within and brought about some much needed clarity. It wasn’t that my love for blogging had expired, but it certainly was waning. And the culprit was through my relentless pursuit of perfection which had truly depleted my creativity and overall enjoyment that came with curating this blog and other social media outlets. There was also the small, awkwardly significant detail that I had just lost motivation.

Plus I was simply burnt out.

On this personal note, I wouldn’t say I am returning well rested. Far from it in fact. Nor have I managed to conquer my nemesis “balance”. But I do feel with this personal note that I am reentering the blogsphere with more transparency and direction. Albeit a work in progress but that is what most blogs are. A permanent document of continual improvement and reinvention. The past year or so I feel as though I’ve strayed from my original intentions; which was to focus on sharing my writing with musings and a personal note or two. But I had been overly caught up in hype and certain blogging moulds, attempting to conform and seemingly losing my overall vision in the process. It has been a patchwork of disorientation and irregularity. And my worst offending trait has been absence; in every sense of the word, but one I hope to amend in the near future. And while I still stand by my ideals for quality, I’ll be far more flexible, organised and (hopefully) consistent in penning such creations. With a firmer focus on my own writings and a deeper exploration into photography, travel and visual stimulation. Most importantly more creativity and cohesion between styling and my own voice.