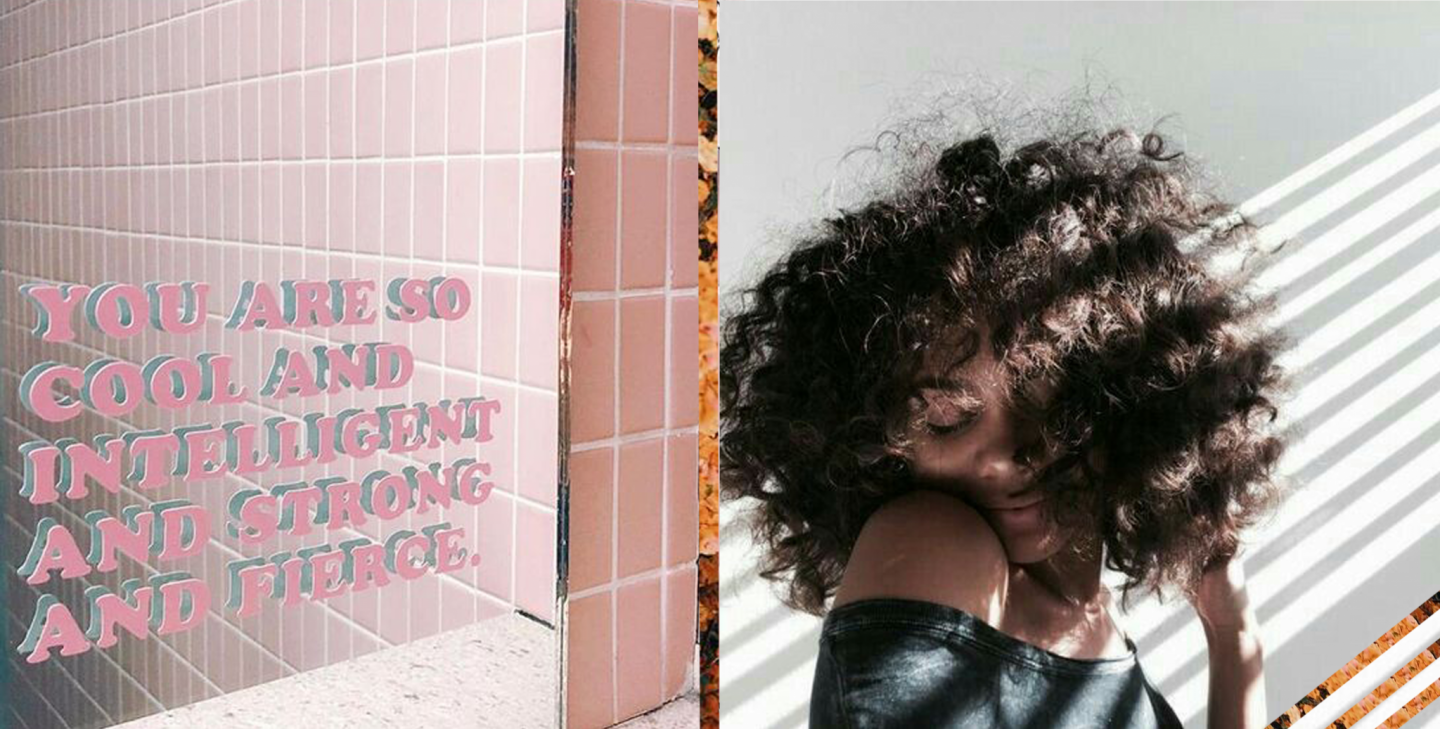 I came across a quote over on Facebook last week that left quite the impression on me, as well as finding myself in a constant state of reverie. It is a phrase which has now stuck by me and a thought I felt compelled to share.

In truth, I can’t 100% recall the statement in its entirety. And from memory, I feel as though the last part of this sentence differs slightly, perhaps more along the lines of “will be better than the last six months” or “will the greatest of your life”. But for me the phrasing of the latter gives me sheer anxiety. Why? Mainly because I’d rather not limit myself to such thoughts, that play on words that make it seem as though this will be as good as it gets. Something which simply does not bode well with me.

This statement has altered my shift in thinking and brought on some much needed hope as we enter into the second half of 2018. A time of year which brings up angst, whilst simultaneously feeling as though it has flown right by. It is hard not to find yourself irritated and despondent as the realisation that yet another year will promptly conclude, and that ever growing list of goals and accomplishments remain severely untouched. Taking inspiration from the above, I’ve decided to change my thinking. Move away from thoughts that do not serve. Remove the regret and dwelling upon things that can’t be changed and instead proclaim that the following six months will be vastly greater than the last. Most importantly to allow myself to remain in that constant state of reverie; to plan, dream and believe away. These are points which we can all benefit on. So let us put our best foot forward and step outside of comfort zones. And to just go out and make things happen, because what more have we got to lose?