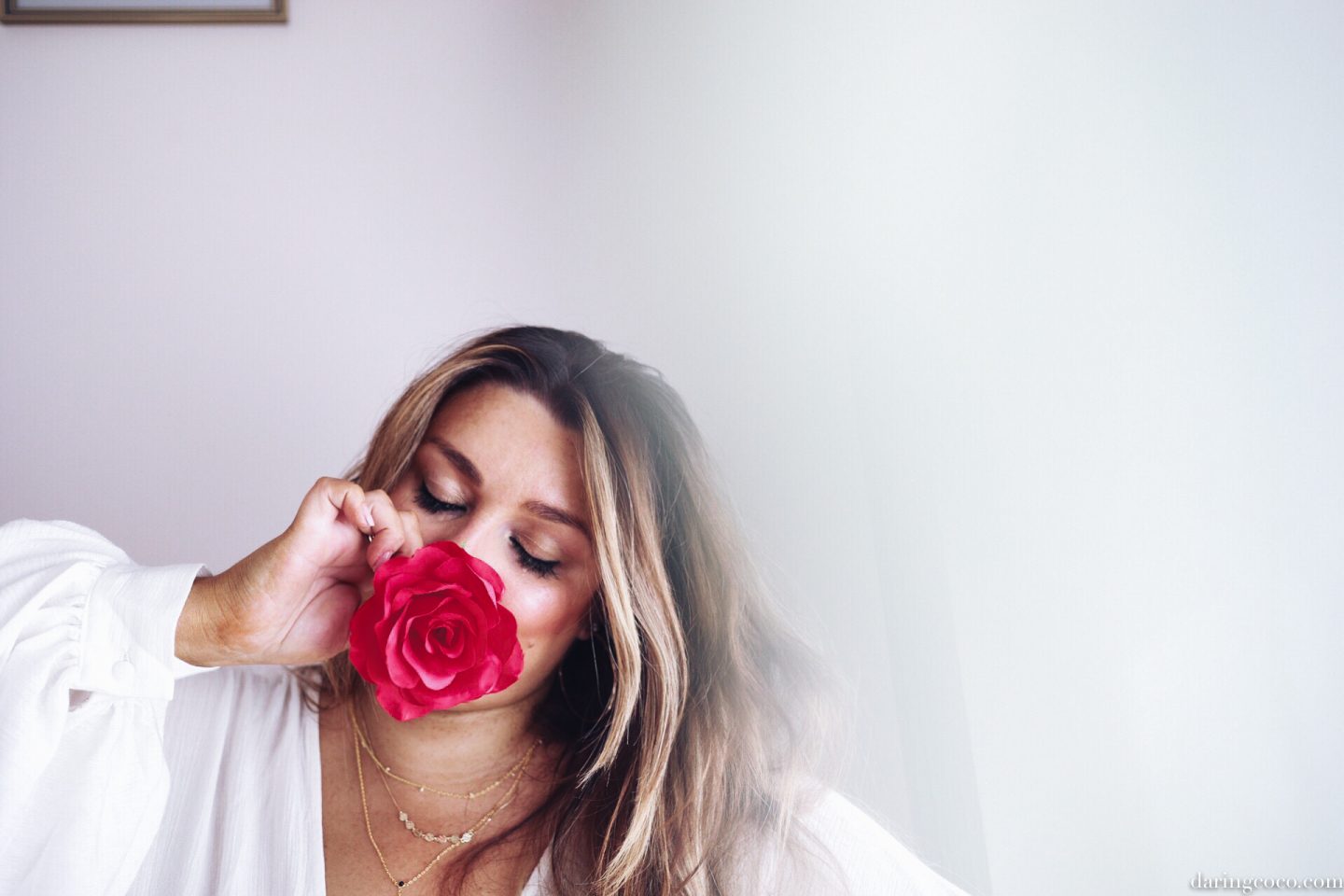 T-shirt dresses like my life depends on it. Because it has been far too hot in these parts and all I can manage is the effortlessness that comes from a humble t-shirt dress. Even my beauty routine has been suffering because of this heat. As I’ve mentioned in the past, (on numerous occasions now) I do not fair well with insufferably warm temperatures. Lately I’ve found myself smitten with this ASOS dress; particularly with the pinch back design. Also the fineness of fabric has been refreshing on those relentless summer days and makes you look perfectly polished for quick runs to the grocery store. Even though you feel anything but.

My Brilliant Friend. My mother and I had been completely engrossed in this Italian drama about two girls and their lifelong friendship growing up in Italy in the 1950’s. It centres around their friendship, family and the trials young females faced. This show has been riveting, but some parts have been very confronting too, especially when it comes to domestic violence and child abuse. To be honest I was a little disappointed with the ending, as it felt overly unfinished and with an abundance of lingering controversies pending. But that was before I was informed there was to be a season two added to the series. So here’s to hoping all those unanswered questions will finally be elucidated. Not to add spoilers but I yearn for retribution for the teenage Elena after being sexually assaulted by a much older male. I have been meaning to read the novel but I’ve held off as my track record of physically opening a book has been rather embarrassing of late.

As much I wish I could place this under a “planning” type of heading, life lately has left most of my travels more inline with dreaming than actual reality. Havana, Cuba being one of those escapades. Having planned and prepared for an exciting escape to South America for my birthday, such plans fell through leaving me devastated. While I haven’t ruled out wayfaring to Cuba in the near future it was still very much disheartening. And then there’s the possibility of another trip to Croatia. Editing and composing wayfaring posts of my trip last year and reminiscing upon such adventures with a friend has me itching to return. This time electing to spend more time in Split and explore Croatia’s sumptuous coastline and the hundreds of islands parallel to it.

Elemis Pro-Collegen Marine cream. This has been such a pleasure to wake up to every morning; especially during summer. The scent is undeniably opulent, much like a day spa with hints of salty air. Best of all it’s fairly lightweight which makes it perfect for use as a day cream during overbearing Australian summer heat. I can’t say I’ve noted a difference in fine lines, but it does leave my skin lovingly plump with hydration. I highly recommend this, more so in the SPF 30 version, something which has been next to impossible to acquire myself.

And being reacquainted with some old favorites by 30 Seconds to Mars and Lana Del Ray. And no, this has absolutely zero connection with the Gucci Guilty campaign. Which I believe has received far too much hate over. Personally I adore the vintage, rock ‘n’ roll vibes, all of which undeniably fitting for the stars themselves.

With the spiked and studded Limited Edition collection from NARS I acquired over Christmas. From the spiked Audacious lipstick to the 70’s punk inspired packaging, what is not to obsess over. Have I used any of these? No. Do they give my dresser (or maybe even Instagram if I could be “inspired” enough to partake) a healthy dose of street cool? Hell yes.