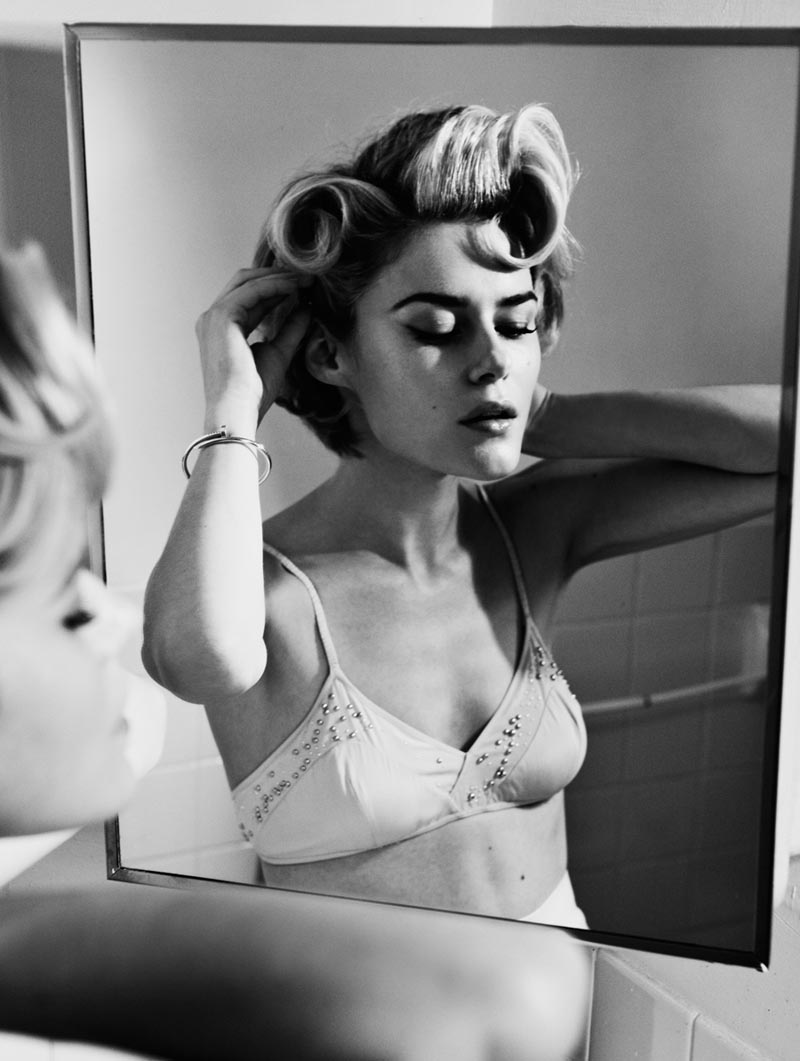 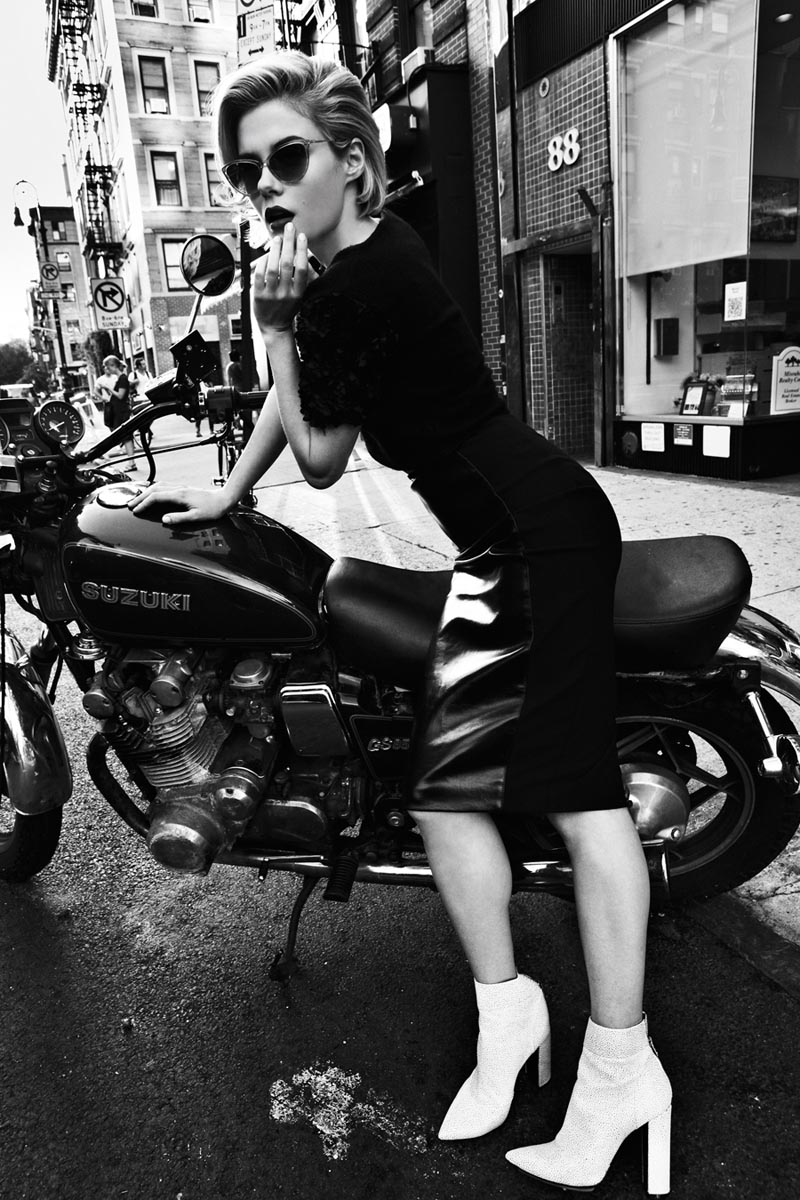 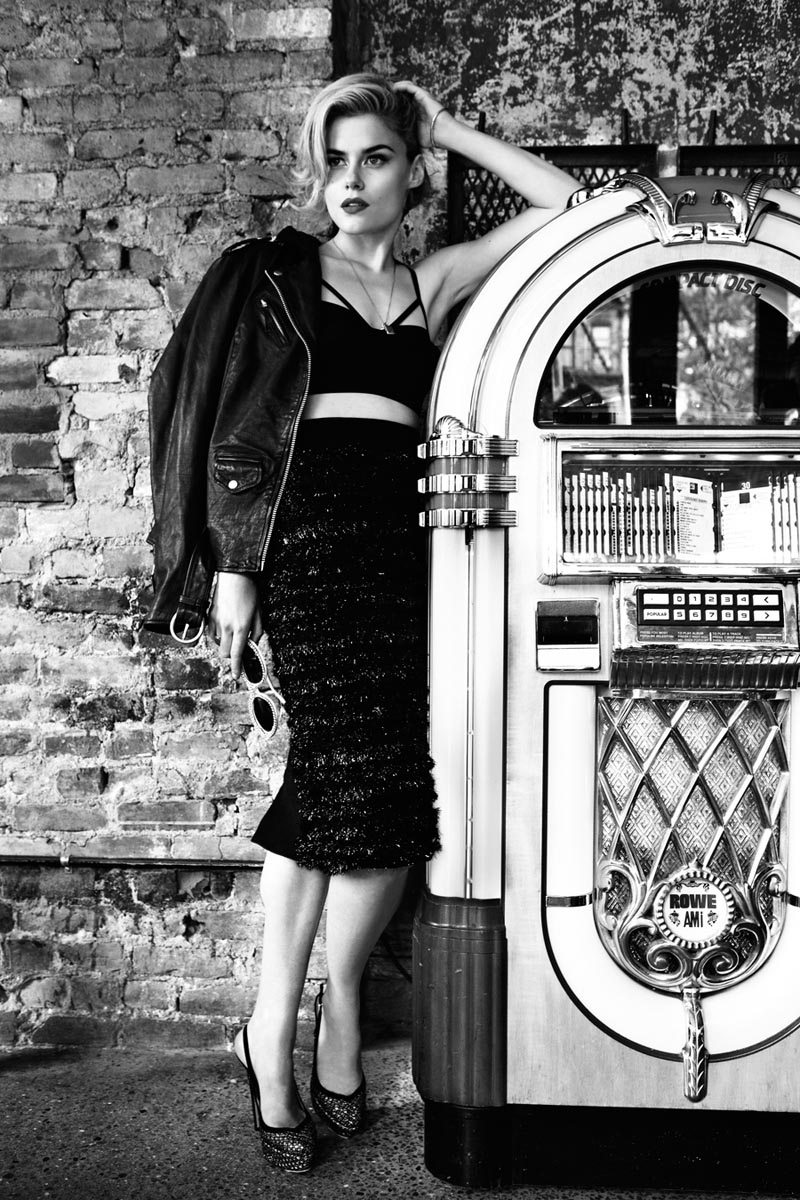 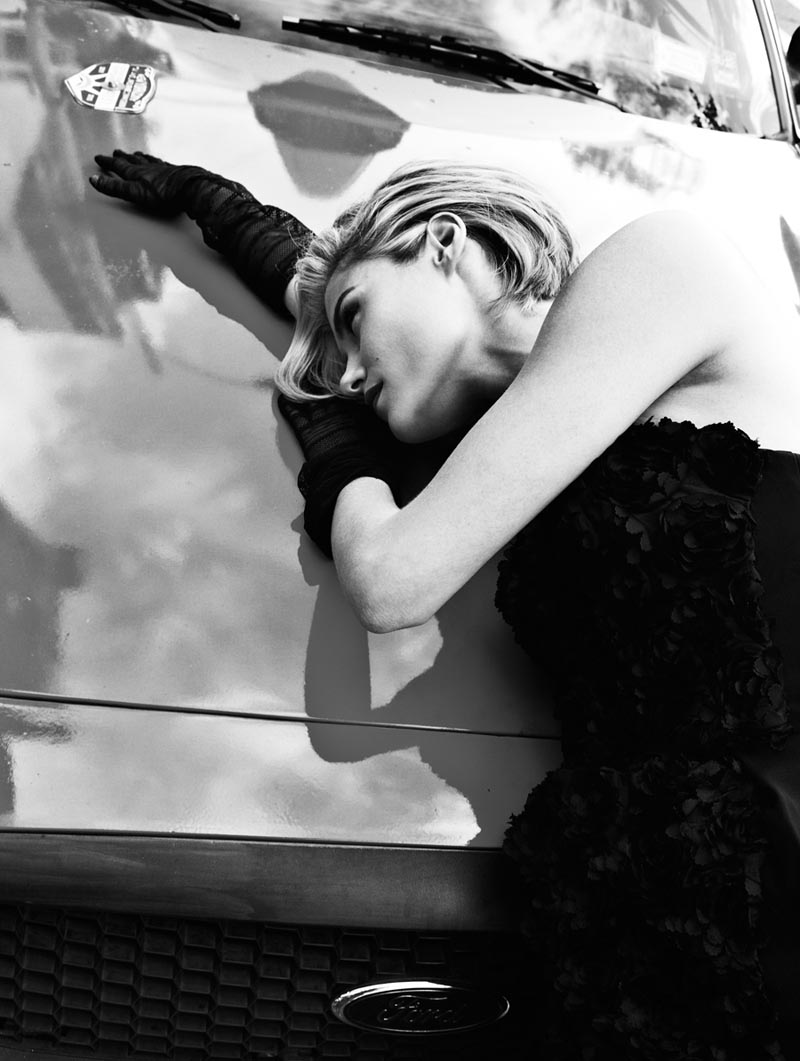 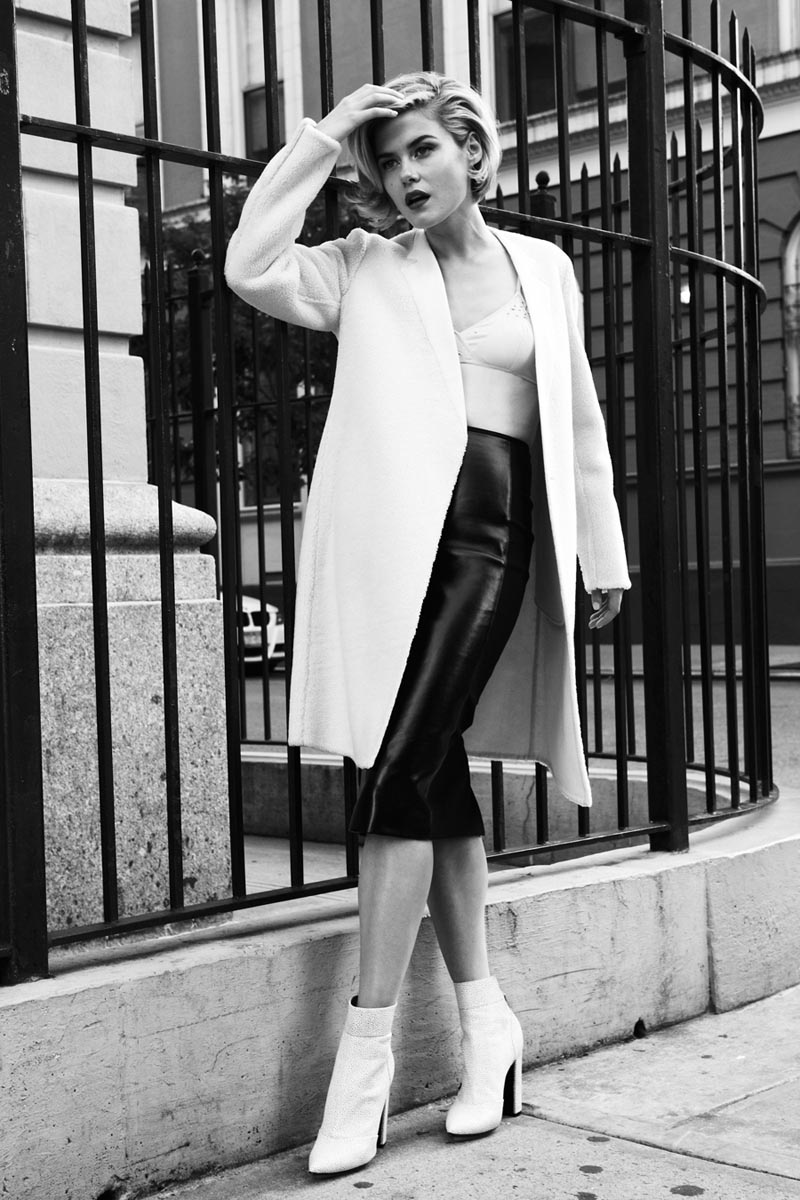 Whenever I think of Los Angeles in general, my mind is immediately flooded with images of Old Hollywood glamour. The kind immortalised yet seemingly lost in todays world. Despite having traipsed those very streets in Hollywood a few years ago and not detecting a note of such whimsical fanfare, my mind has trouble in distinguishing the two and continues to correlate Los Angeles with Old Hollywood glamour. Maybe it’s more about how I envision the United States in general. A romanticised version of having grown up enamoured with the sartorial opulence and elegance of leading ladies like Brigitte Bardot, Rita Hayworth, Sophia Loren and being intrigued with the enigma that is Marilyn Monroe. And yet those scenes of grandeur morphed with stereotypical Americana comedies of the eighties with personalities like Chevy Chase and Goldie Hawn, creating a picturesque filter of white picket fences, that classical Old Hollywood glamour and a landscape burnt in hues of red; one that is jagged and untamed.

These days the term glamour or glamorous feels drawn too easily. One that is overly accessible by cheapened routes. I am not saying that glamour should be reserved for a select few, but that the essence of it has been clouded and now unrecognisable. Perhaps a farce that could be blamed on the Kardashians. Perhaps a mere sign of evolution. Old Hollywood glamour used to be coveted and admired, and America used to be a land of opportunity. These days not so much. Especially when it comes to the latter.

This editorial however reignites such romantic whimsy with that childhood admiration for Old Hollywood glamour and memories of my late aunt. Australian actress Rachel Taylor is reminiscent of a modern day Marilyn. Unintentionally captivating and channeling the bombshell icon. For me this editorial feels more in line with a modern day evolution of glamour. Harnessing elegance so effortlessly with just a touch of feminine power. Unashamedly evoking one’s sense of strength and freedom, rebellious and slave to no man.