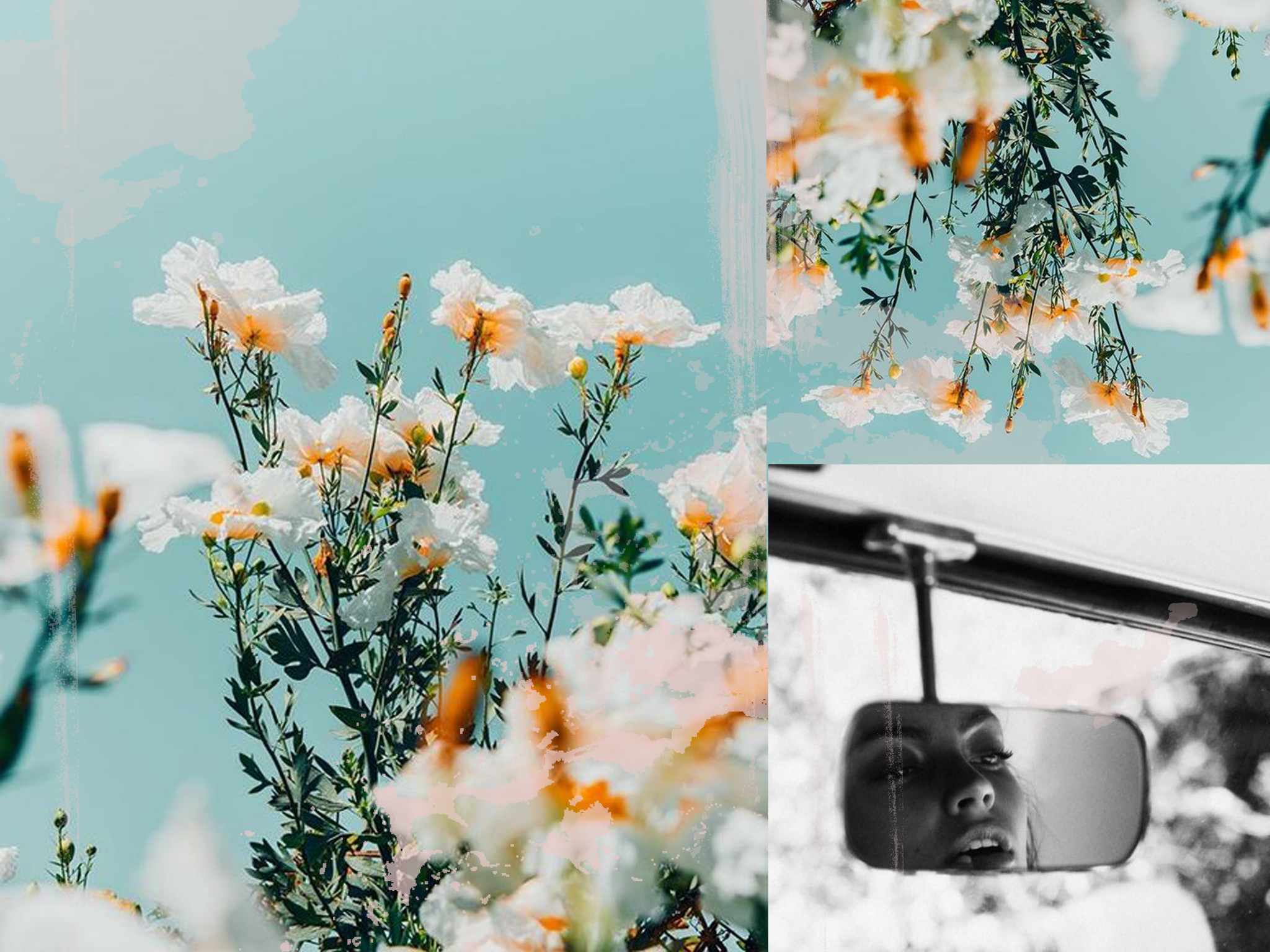 I don’t know about you, but thus far 2019 has been a whirlwind of incredible disappointment and harsh realities. The start of it began on a sour note and a foreboding omen and now concluded with a car accident. And while I am safe and well, my car did not bare the same fate and ultimately met his maker. And because of this I have been in such a funk. It must seem so frivolous to nonsensically mourn a vehicle. Especially given my quest towards living sustainably and improving my footprint. But having a perfectly working vehicle shipped off to the graveyard to rust away and add further senseless waste to our planet does not sit well with me. And also, as they say, one does not truly realise nor appreciate things until they are no longer. I have been feeling its absence. Mostly in the sheer freedom that having a car provides you; something which I seemingly took for granted. While my parents have graciously lent me the use their car while they travel to Europe for two months, it’s still hard not to succumb to despair and anxiety. Feelings of being in limbo and uncertainty, especially as I had been anticipating travels for September, now all but on hold as I begin my search for a new car. And all the while during Mercury Retrograde no less, thus making it overly inconveniencing and precarious. To buy now or wait until mid August to even contemplate a purchase? That is the million dollar question, because frankly I would rather not tempt fate, given my recent streak of misdirected luck.

With that said, unbelievably I hold firm to the promise of a fresh start in July. Six remaining months to create a sensational year. One that will hopefully overshadow the plight of its beginnings. Starting with the continued intent to simply better myself and the world around me by living sustainably. Mostly in being inspired by the Spell & the Gypsy team who’ve set out to conquer a plastic free July. Something which really inspired me to take a look at my own ugly habits; and not just those revolving around plastic either. For one, I realised how prone I am to wasting an enormous amount of food. While it will take time to improve my overall cooking skills and break bad habits, I have began utilising the compost bin at my parents house instead of simply disposing food scrapes thoughtlessly. To be honest the struggle of navigating and opening that compost bin is very real. So is my fear of being approached or attacked by inconvenienced cockroaches or the like. But no pain, no gain.

For me the pursuit of living sustainably can feel like a losing battle at times. More so with the thought that the plight of our environment is far too great for my insignificant self to make the slightest of difference. Especially in having recently learned about the horrific damage fashion is doing to our environment. Plastic is a cancer to our Earth. And like the fashion industry, some companies are deceitfully trying to bank roll on our good intentions. Another recent lesson via Facebook was someone sharing a shocking revelation, and in my opinion, a completely unethical discovery of some companies falsely labelling plastic products like zip lock bags and trash bags with the words “green” or “greener” in a bid to grab attention. Worst yet was the massive miscommunication over the words biodegradable and degradable. The latter seemingly appearing innocent enough no? Or so I thought. Degradable is not biodegradable at all. It does in fact break down faster, but does so by morphing into microscopic plastic. The kind that is suffocating our planet and the kind that is the biggest threat and doing the most damage in the plastic crises facing our oceans. Micro plastic is the kind we can not see, the kind that infects waterways and the life that thrives, breathes and breeds there. And in the circle of life, what most of the Earths inhabitants end up consuming too. At times it all feels too much – too daunting. And with world leaders denying us but more importantly younger generations much needed change, distracting us with nonsensical name calling and lies, it is hard not to ponder and succumb to such feelings of despair.

//
You may also enjoy these articles: introspection // intention  +  muse me #29