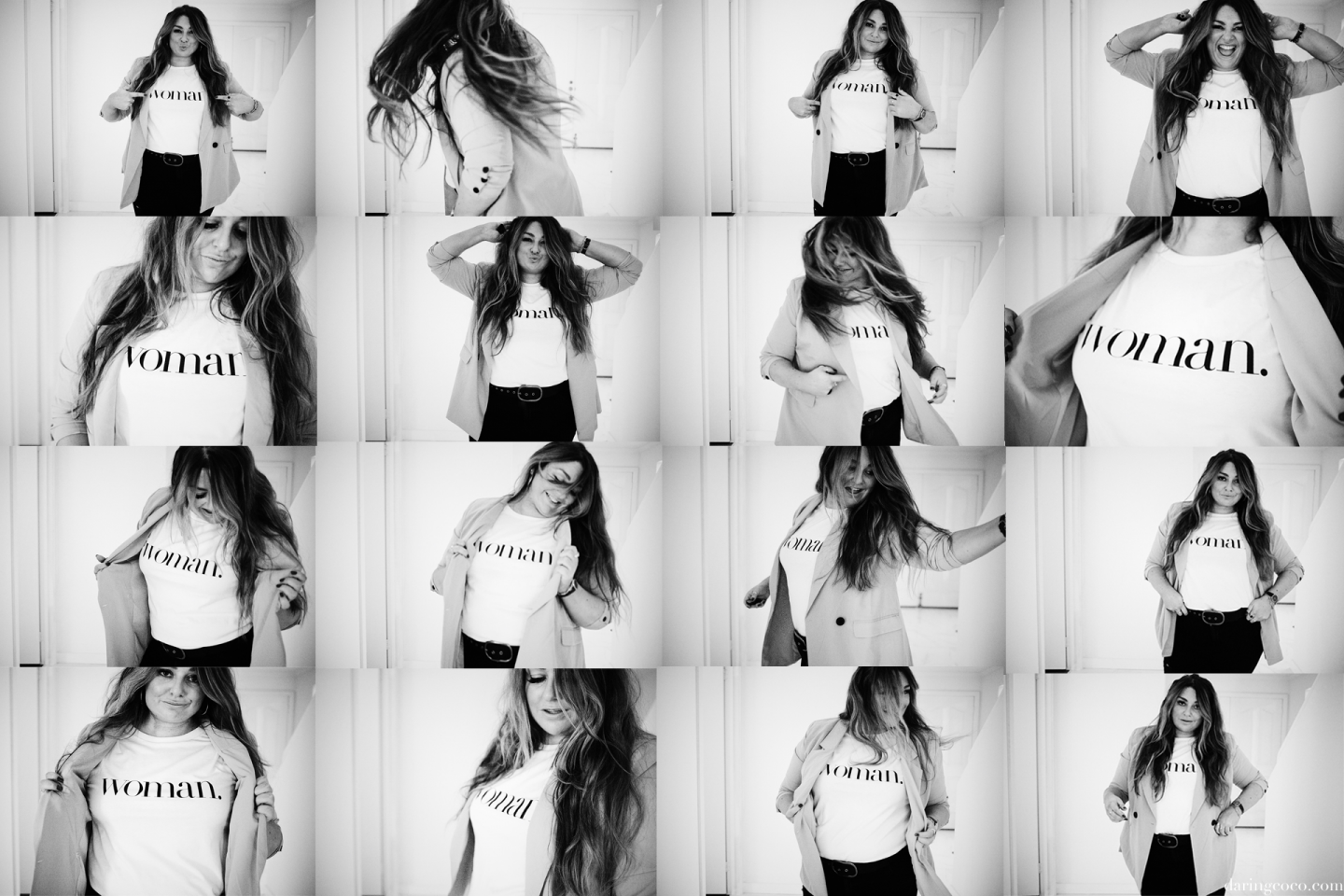 Mark your calendar on Sunday the 8th of March because International Womens Day, 2020 is here and it is time to make even more noise in favour of feminism and equality.

So why is it imperative to vocally show your support for International Womens Day, 2020? Because as a society we simply haven’t come far enough. Especially given todays day and age, in how far we have progressed in various areas like technology. However equality and gender parity lags embarrassingly behind.

When it comes to feminism I personally know a few too many humans who blatantly refuse to associate with it. Most of these sadly include females. Their reason being that feminist movements are too radical or politically biased to the “left”. That we’re already liberated enough. And it’s not just those false statements that make these people roll their eyes at the mere hint of feminism. It is an uneducated bias against and a most ghastly, negative and stereotypical connotation of who and what feminists are that seemingly clouds their judgement. Many of these are views that are deeply rooted in misogyny. Like being viewed as unattractive to our male counterparts; bra burners with hairy armpits and unshaven legs. And then there are those who see feminism as purely focused on white womens rights. However what they all fail to understand is that being a feminist is not exclusive to females, nor is it exclusive to gender parity. Feminism is about equality for all human beings on planet Earth.

Today it is quite the privilege to feel such comfort, security and safety with your role in our society. Because this is a privilege that the vast majority of the population are not openly permitted to enjoy. Personally I’ve always pondered on where such thoughts have stemmed from. Mainly because I find it hard to believe how and why discrimination can run as rampant as it does today. And in how difficult it is for humans to simply empathise with others. Are these beliefs that are shaped from your environment, like how you were raised or maybe even peer pressure? Perhaps expectations that are subconsciously in place by those around you? Those who are against feminism or feel like we’ve gotten overly sensitive or too politically correct when it comes to equality fail to realise their luxuries. Like in how easy it is to cry political correctness over the other parties hurt in statements made and have your feelings valid but not theirs. When it comes to females against such movements they tend to forget that it is with thanks to the tireless legwork that was forged by feminists in the past like Elizabeth Cady Stanton, Simone de Beauvoir and Gloria Steinem to name a mere few that we can have such privilege. And all of which progress was made in the last 100 years or so. A few months ago someone on Facebook shared the importance to press and push for feminism and equality. She shared her own personal experience of growing up in a male dominated society in the mid 1900’s. She spoke of how as a young girl in late twenties, by law she still had to be accompanied by a male relative simply to be able to place her vote in an election. So even though females had gained some liberties forty or so years ago, if there had been no push to further equality, imagine what kind of world we would live in today. We may not have a dedicated International Womens Day, 2020 to begin with.

“imagine living in a world where there is no domination, where females and males are not alike or even always equal, but where a vision of mutuality is the ethos shaping our interaction.
// bell hooks

The theme for this years International Womens day is #EachForEqual. Because an equal world is truly an enabled one. Especially when it comes to the workplace. We need to bridge the pay gap and we need to champion women who are moving mountains, big or small. There needs to be more women in tech, and those already forging new paths need to be equally celebrated for their triumphs. More importantly we need to push for more women in power; especially when it comes to political agendas. It is ludicrous that males still dominate our governments. More so that they have more rights than women to create and dictate laws with sole interests to females; especially when it pertains to a womens body. Take Australia for example, only last year in January 2019 was the “tampon tax” removed from feminine hygiene products. Something that was unbelievably labelled as a luxury in 1999 while viagra remained tax free. We need to vote and push for more women in powerful positions like in our governments and in higher levels in business so we can have a fair and equal representation. We also need to ensure we raise and empower young girls by boosting and nurturing their aspirations. And to abolish this old school method of parenting wherein we raise our girls and love our boys. Melody Jacob recently blogged about an organisation dedicated to bridging the equality gap around the world. And not just by empowering girls but also in educating males in gender equality. Which is something we need to make more of an emphasis towards. We need to teach boys to respect and see girls as their equals; to raise our boys to be feminists too. We need to be the generation that finally ceases the gap on gender equality so that future humans can lead and enjoy a truly equal world.

So what can you do on this Sunday for International Womens Day, 2020? You could start small by wearing a “feminist” labelled t-shirt. A small but bold and powerful statement for those around you. This year I purchased mine from The Silver Collective who also produced a cute “future women” t-shirt for little women in training. However these aren’t tees that should be solely reserved for IWD 2020. No. Wear yours loud and proud year round. I certainly do, much to the dismay of some of my friends. I highly suggest that you do some research too. There is an abundance of stores and labels creating pieces that promote equality; some with a percentage of proceeds being donated to worthy related causes. Something which then makes your purchase even more impactful. Or you can go straight to the source and support them directly. Another small but powerful way is to opt to celebrate with your fellow feminists, whatever their gender may be, have a party or reflect and converse over drinks. Share those festivities and conversations along with a call to action via your social media outlets. Blog about it. Even better is to tweet about your intense displease over topics like the treatment of women in tech or the urgent need for accelerating gender parity. Every message, every call to action does make a difference, no matter how small. Just look at the #metoo movement.

How will you make your voice heard for equality on International Womens Day, 2020?

//
You may also enjoy these articles: a standing o-vation; the speech from Oprah.  +  galentine’s day. the edit.