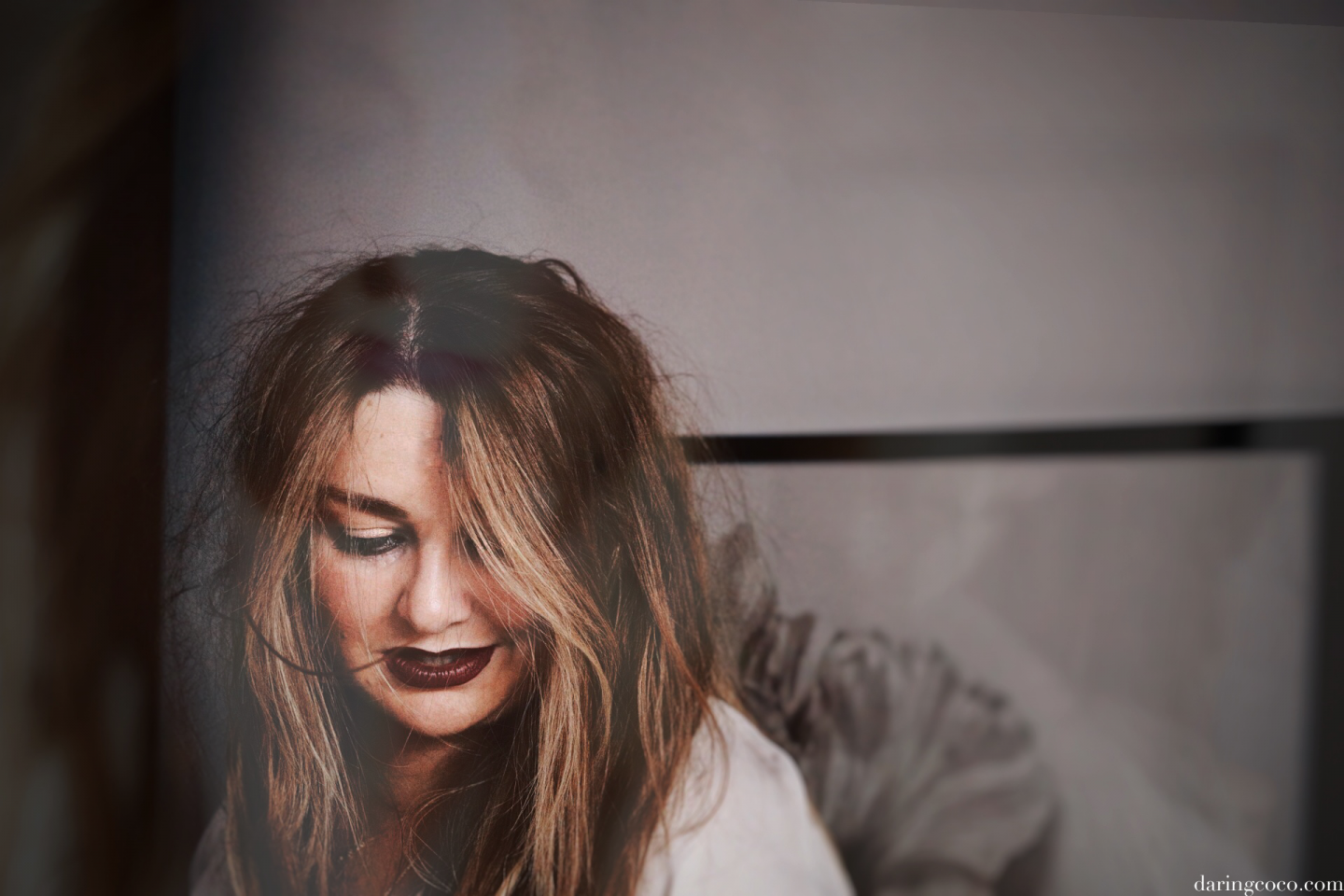 Aside from the usual, a bit of an environmental theme and focus lately starting with 2040. An Australian documentary focusing on our environment and the impact of carbon emissions. But rather than centering primarily on the doom and gloom, this documentary looks towards a positive future by exploring fascinating inventions and innovations. Some that are currently in place around the world and are reducing our carbon footprint as we speak. It’s a documentary that aims to paint an alternative scenario for future generations; in summery, the hopes of one father concerned about his own daughters future. Shining light on the unethical tactics used by the fossil fuel industry and interested parties to mislead and deliberately spread fake news. Like creating prejudiced memes and entire websites dedicated to studies wherein the sources quoted are actually funded and managed by the very same organisation. This documentary was really enthralling, especially the showcasing of various unheard of innovations. Like smart cities in India, remote villages utilising the power of the sun to light up their entire community. This documentary really helps to uplift spirits and shows the strength and regenerative tenacity of nature. Though that hardly equates to any lessoning of responsibility or action. I also finally managed to watch Ice on Fire, another documentary about climate change and another confronting take on our environment. This documentary left me with feelings of helplessness, despair and anger for those in power. And given the recent disasters faced on my side of the world, more so with the latter and their own greedy agendas and selfishness in their perpetual reluctance for change. Though it still amazes to see how many fascinating contraptions have been and are currently in operation today. But I must admit it makes me sad that so little is known nor celebrated over such ingeniousness. From machinery that absorbs carbon dioxide from the atmosphere and then feeds it directly to consumable plants and vegetation. To utilising our oceans for energy production and the incredible uses of seaweed. With obvious benefits like food (not just human but livestock) and sustainability there is also the the incredible amount of carbon that seaweed happens to consume.

My new ceramic diffuser. A recent purchase and one that has left me pondering why it took me so long to invest and incorporate this into my daily routine and life. I am elated I finally did. This has truly become something I look forward to after work to help me relax and unwind. I’ve been contemplating utilising this for bedtime and replacing this with my nighttime pillow spritz of Lush’s Twilight spray. However I am not entirely sure essential oils are great for canine companions who also share said room. It’s something I need to look into further.

I finally managed to make time for reading. Can you believe it? Because I can’t and this is all still a work in progress no less. I’ve been simply setting time aside at night prior to bedtime to read a few pages here and there. Though I am trying to somehow incorporate this with my diffuser ritual. So what have I been reading? Let’s start with The Pisces by Melissa Broder. I’m not sure what I was expecting from this novel and overall I can’t say I really enjoyed it despite finishing this off in a week. Personally there were far too many distressing moments, animal cruelty and a completely selfish and self destructive character made this fairly depressing. There’s a lot of repugnant sexual scenes, a lot of it really gross that left me questioning if I was being overly prudish. However judging from the reviews, I wasn’t the only one. That said there were some snippets of wisdom and some lines which were incredibly deep and philosophical. I also finished My Paris Dream by Kate Betts. Now this was a memoir that was enthralling right from the first line. Mainly because I could effortlessly lose myself and live vicariously through Kate’s recount of her Parisian journey taken after college. For me this lead to a lot of romantic daydreams but also the darker side of the “what if” at play. Personally at nineteen I had an opportunity and incredible urge and desire to relocate to a European city and do an interior design internship. This however was a very unpopular choice for those around me and I never bit the proverbial bullet and took that leap of faith. Which has been and will always be something I will deeply regret, so I couldn’t help but lose myself in Kate’s life story.

Currently I am reading 1984 by George Orwell. This has also been another riveting and engrossing read and one that is also deeply concerning. A tale imagined and composed by a man in the 1940s, eerily coming to life in this new millennia. It really does make one ponder and contemplate our present and future freedoms and way of life. How “Big Brother” is watching and controlling in this novel is easy to see such things coming to play – if not already in action. Fake news, controlling and manipulative thinking and constant surveillance are issues we should be far more concerned about then we currently are. And it makes you think why we aren’t so up in arms over such a breach in our own personal privacy. Are we innocently preoccupied with other pressing issues in our world? Or are we fooled into thinking surveillance and collection of data is purely for our safety, security and convenience? Next on my to read list is No Friend but The Mountains by Behrouz Boochani. If you aren’t Australian then you probably are unfamiliar with our abhorrent refugee policies and detention centres. This is the personal story of a Kurdish-Iranian journalist seeking asylum in Australia, only to find himself illegally detained in the Manus Prison in 2013.

To a mixed bag on my playlist. From Firestone by Kygo to Billie Eilish’s Bad Guy and whole lot of rock and roll. It’s been an emotional few months and my playlist reflects such intense insanity in life. One artist on repeat is Reignwolf and his entire album Hear Me Out. I’d only recently discovered he released new music so have had this album on high rotation. Something about his voice is so damn sexy.

Of a European sojourn. Life has been excruciating in the ten months and I really need a break. Especially having Mercury Retrograde in the mix these last few weeks. From having the window in my vehicle break unexpectedly, my MacBook restarting endlessly on its own accord to being unable to access the admin panel on WordPress for over two weeks now. The latter feels like has been resolved, yet I am fearful the “white screen of death” will return once again. One thing I do know is that a theme change is imminent. Ever since the controversy surrounding the well-known developer of this theme transpired, things behind the scenes have not been a smooth ride and I think it sadly is time to move on. But back to the topic of travel, overall I am not entirely sure it is a smart financial or realistic move but a girl can dream. I do have a destination wedding to attend in Malta later in this year so at least there is that to look forward to.

//
You may also enjoy these articles: life lately #10  +  introspection // debrief